Home » Is Line of Duty's Ted Hastings H? All the clues and theories explained

THE NATION has been gripped by Line of Duty series 6, the BBC’s long-running crime thriller.

After nine years of waiting, fans believe they are finally going to discover who ‘H’ is – and some believe it's Ted Hastings. 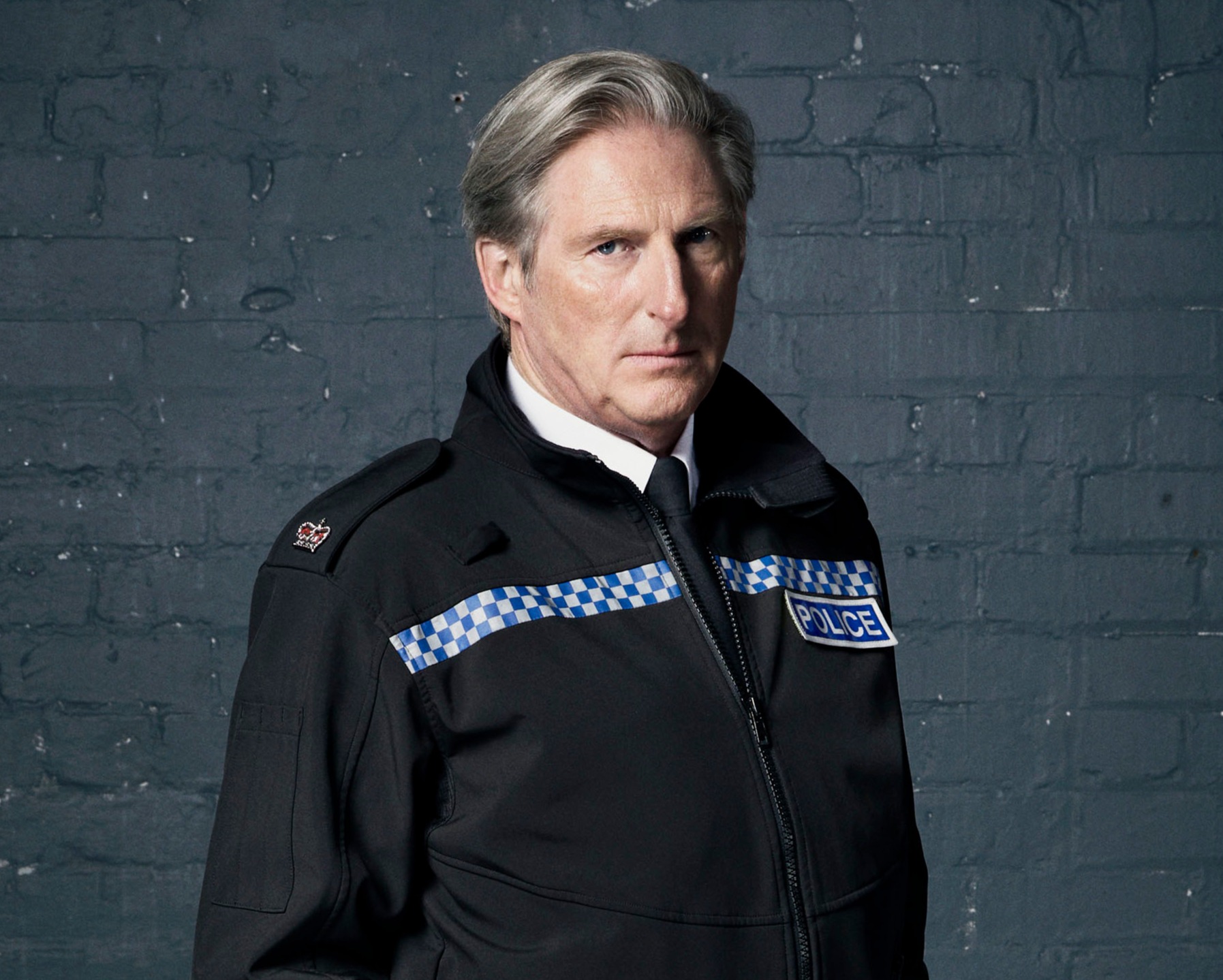 The AC-12 boss has previously been accused of being bent – in series 5 – but has since shaken those allegations.

Ted has been involved in some dodgy dealings in recent episodes – giving DS John Corbett’s wife Steph £50,000 – and some believe he’s the evil copper running the Organised Crime Group.

According to a YouGov poll, six per cent of viewers believe the superintendent is guilty.

Here are the most common fan theories…

Ted arranged the killing of John to protect himself

While undercover in series 5, John communicated with H via a laptop.

Ted was using a laptop in his hotel bedroom at the same time, although it was never revealed what he was doing on the later disposed of device.

John was suspicious of Ted and some think he had him killed to hide the truth, with Lee Banks claiming the Northern Irishman blew John’s cover in series 6.

If so, that may explain why Ted thought it was necessary to give Steph £50,000 – to ease his guilt.

Viewers knew Dot was bent following his chat with OCG chief Tommy Hunter at the end of series 1.

Dot remained in the team until the end of series 3 and almost succeeded in framing then-DS Steve Arnott for his criminal activity.

Ted took Dot’s side in the drama and hung Steve out to dry. 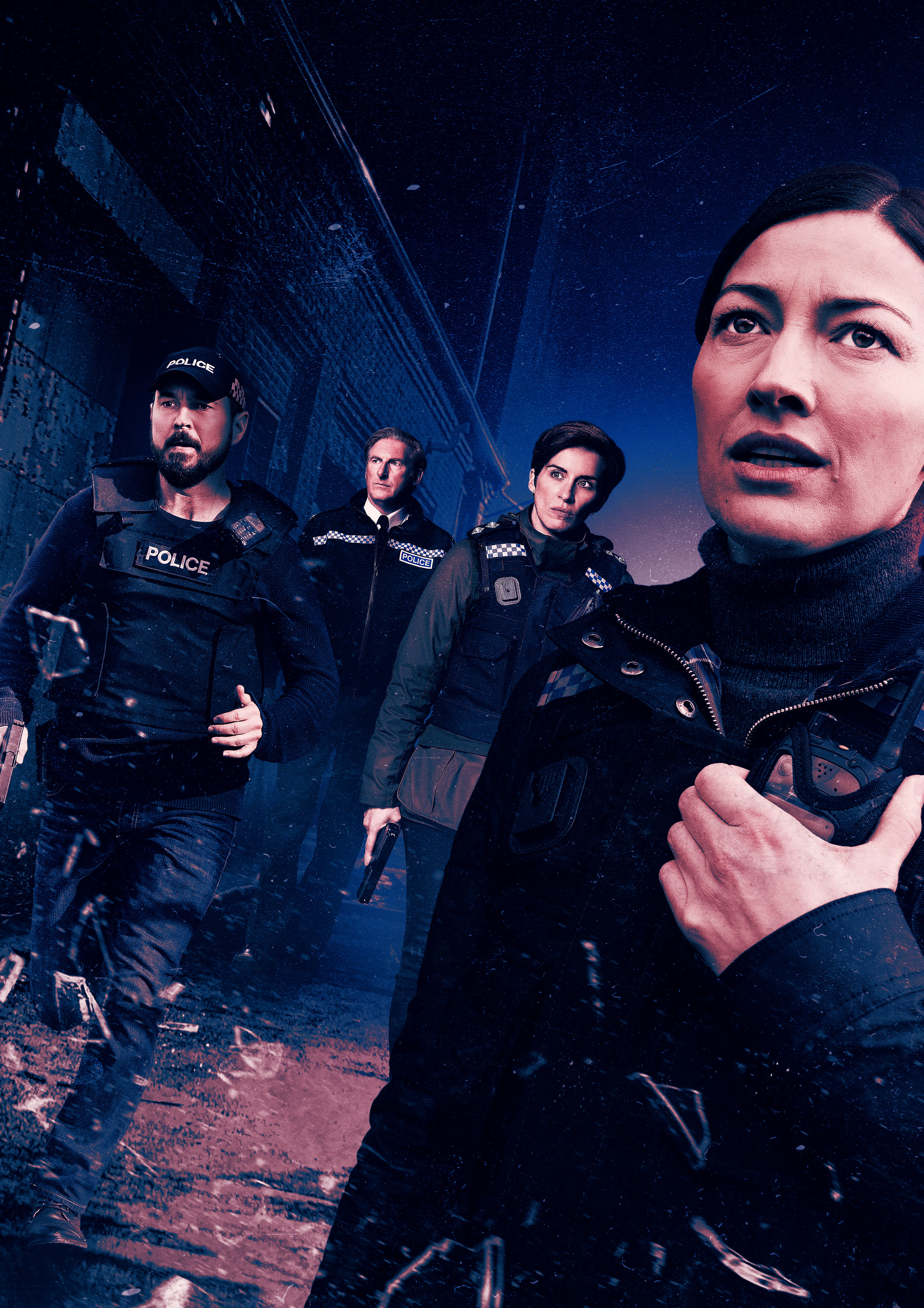 It’s no secret that Ted isn’t a wealthy man.

The superintendent got himself into financial trouble after investing in a failed property scheme.

Since then his wife has left him and he’s been living in hotel rooms, struggling to get rid of his debt.

Some believe Ted’s need for cash has led him to the dark side, although his finances haven’t been covered much in series 6.

Ted’s part of the Masons

Steve caught Ted and Fairbank engaging in a Masonic handshake in series 3.

Ted’s alleged connection with the controversial society has given many the impression he’s bent and involved in Fairbank’s corrupt activities.

How many other high-ranking police officers are part of the Masons?

Is this the BIG clue?

H’s poor spelling was revealed in series 5 when he spelt ‘definately’ wrong.

Ted then spelled the same word incorrectly when he was posing as H during an undercover operation.

When questioned, the superintendent claimed he had studied the spelling habits of H for his cover.

But was that just a convenient lie?

Does H’s last name have to begin with a H?

Many viewers think so – and this would make Ted the ideal candidate.

"The name’s Hastings… like the battle," famously said Ted in series 1 – could he be battling to save his name in the series 6 finale?