PHILLIP Schofield has given fans a glimpse into how he spends free time at his luxurious Oxfordshire home – and it looks absolutely amazing.

The 58-year-old star warmed up for the weekend with a light wine tasting, being seen perched on one of the stools at his marble breakfast bar barefoot in a checked shirt and shorts. 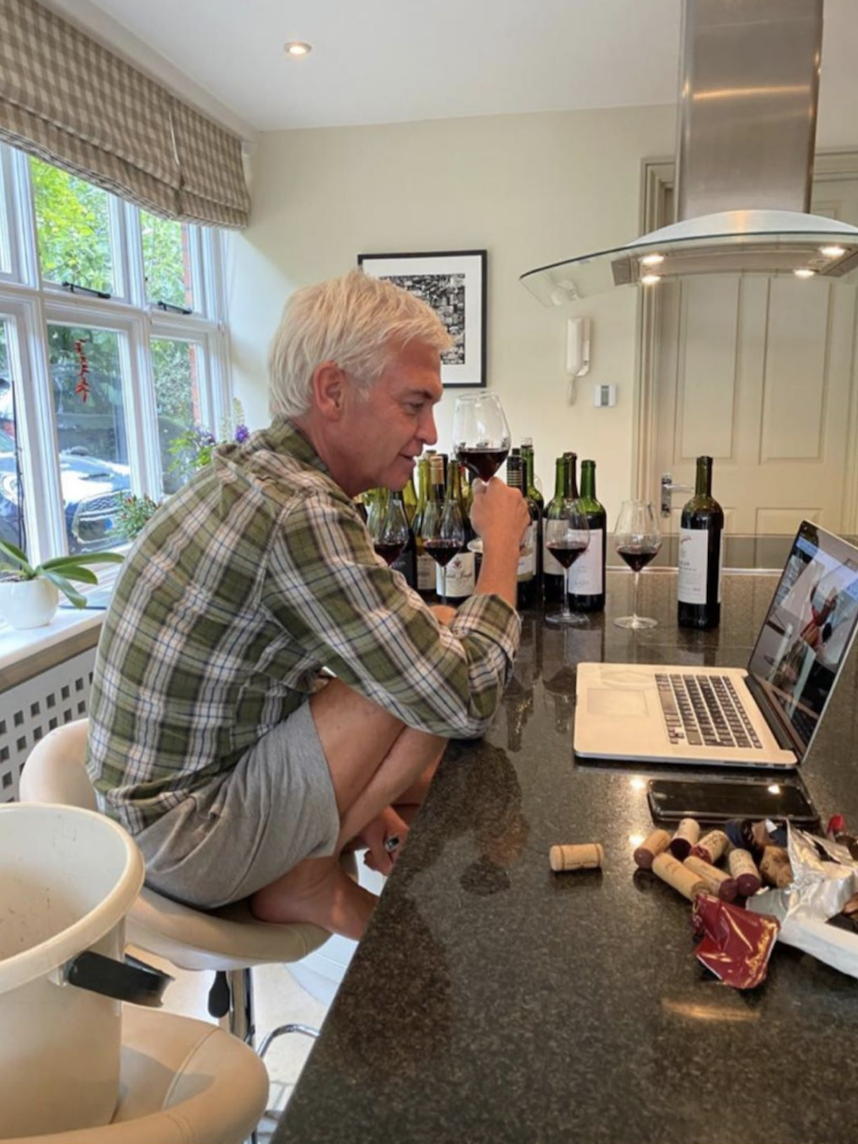 This Morning host Phillip, who is Waitrose's wine expert, shared a picture of himself on his laptop with an enormous pile of corks on one side and half-empty bottles on the other.

One the screen were three other staffers from the supermarket's booze division – with them taking notes as Phil worked his way through the selection.

However, suggesting he wasn't getting totally sloshed on free fine wines, a large white bucket was stood on the stool to on his right, so he could spit out the wines after tasting them.

Which is probably for the best, as he followed it up two hours later with a masterclass on the delicate task of cooking fish and chips in a fryer. 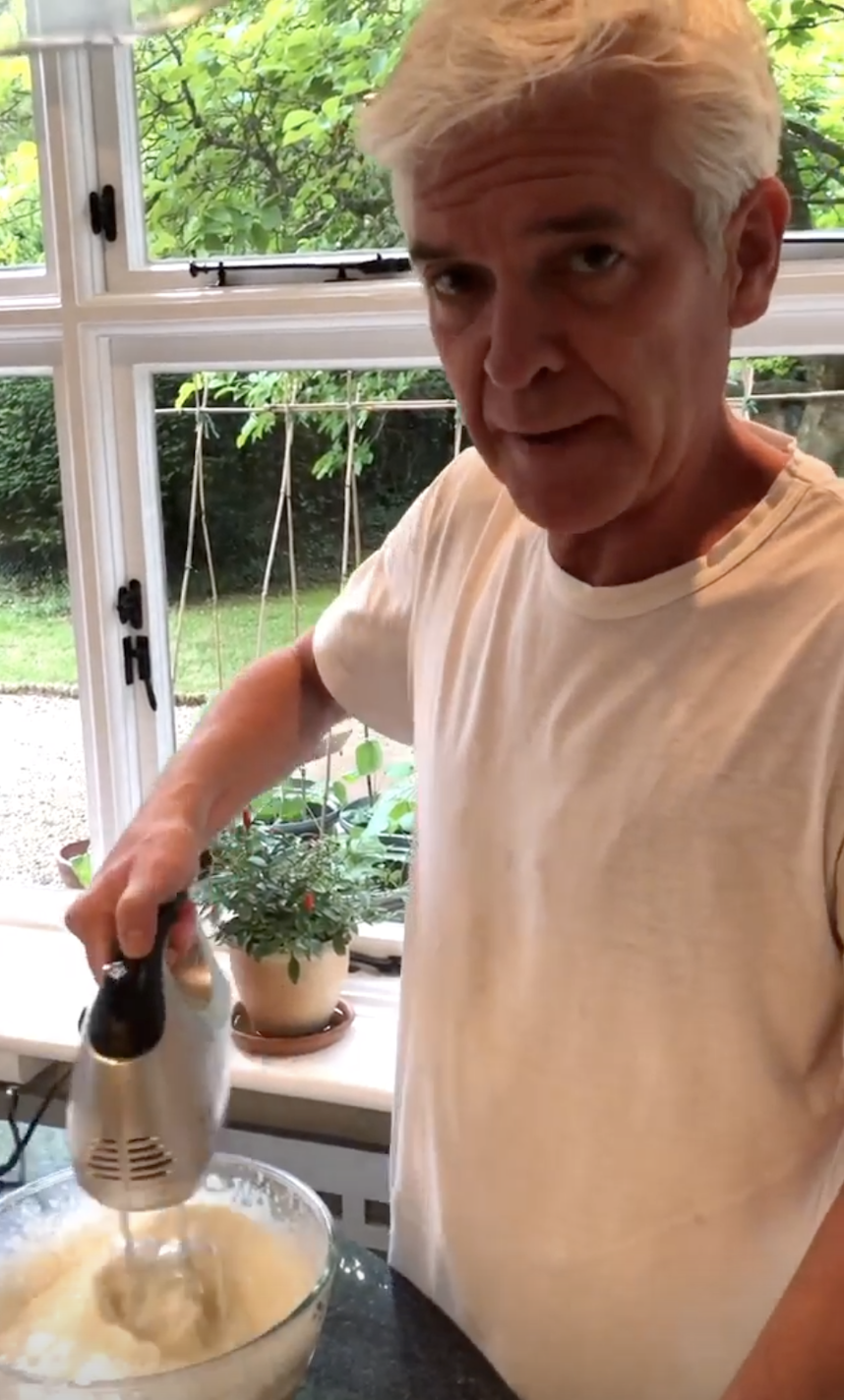 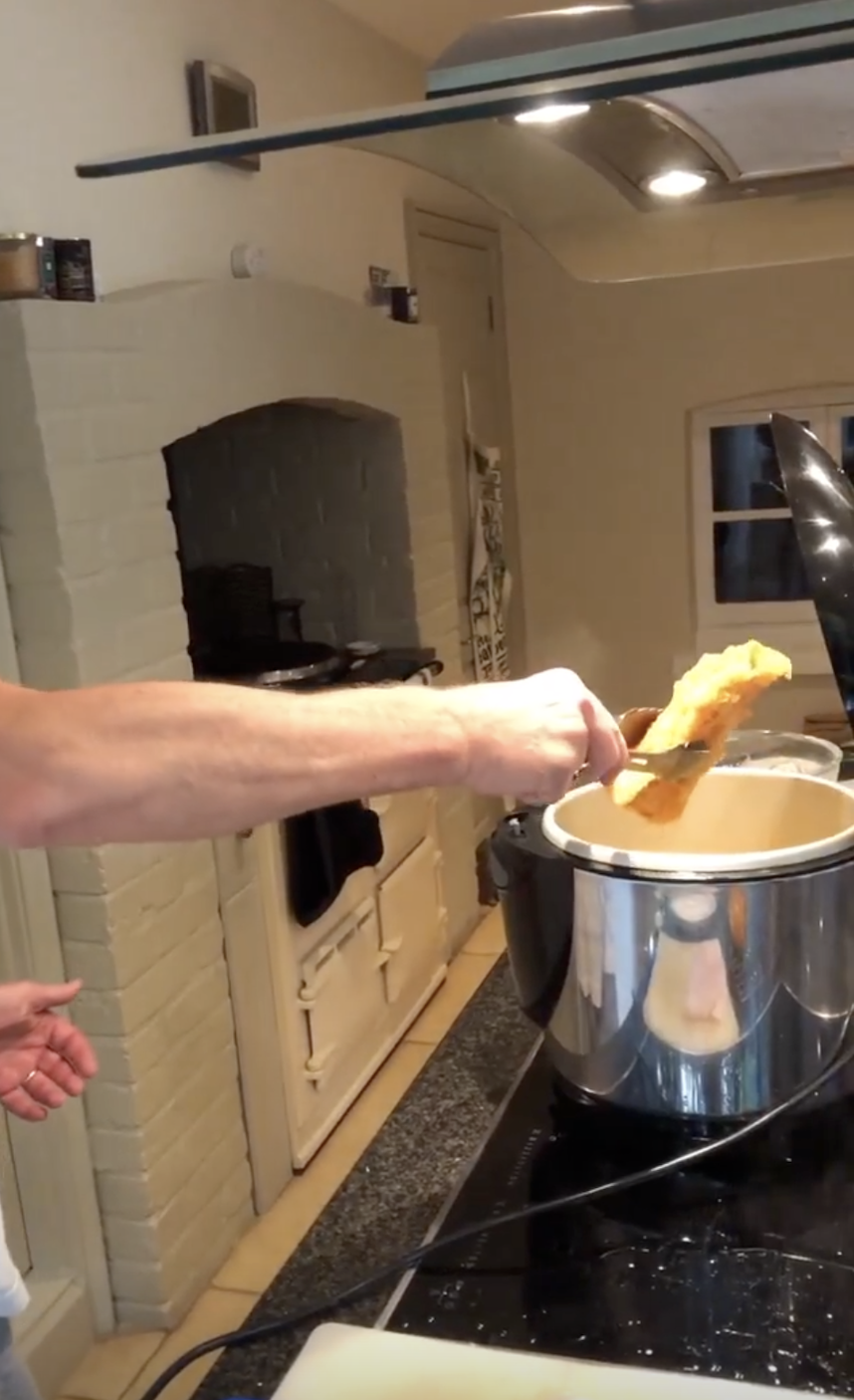 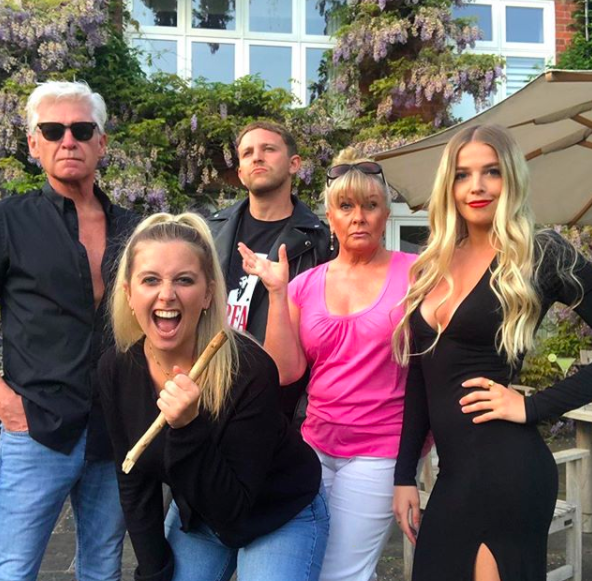 Changed into a white T-shirt Phillip, who grew up in Cornwall, explained: "Flounders in Newquay is my favourite fish and chip shop in the world.

"They have sent me a video tutorial, which I've got to keep secret, and the ingredients to make their batter and that's what I'm doing tonight."

He then proceeded to do a demonstration in his gorgeous country kitchen with huge windows looking out onto his garden and an aga in the historic brickwork behind him.

Over the years, Phillip has offered fans glimpse of the gorgeous property he shares with wife Stephanie Lowe in Henley-on-Thames, Oxfordshire. 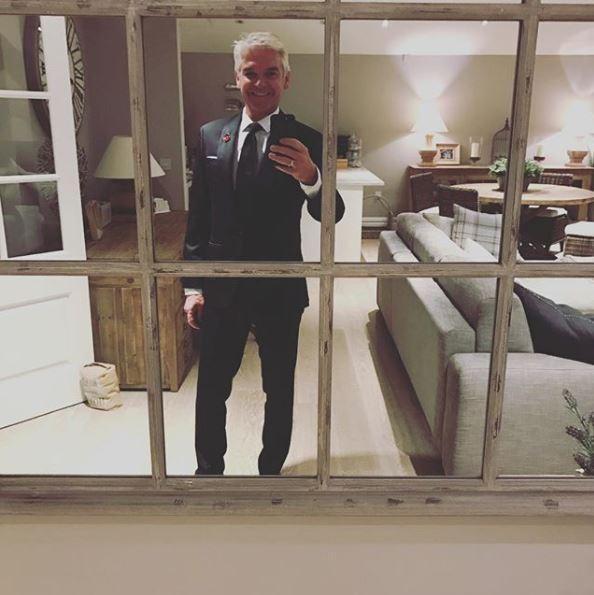 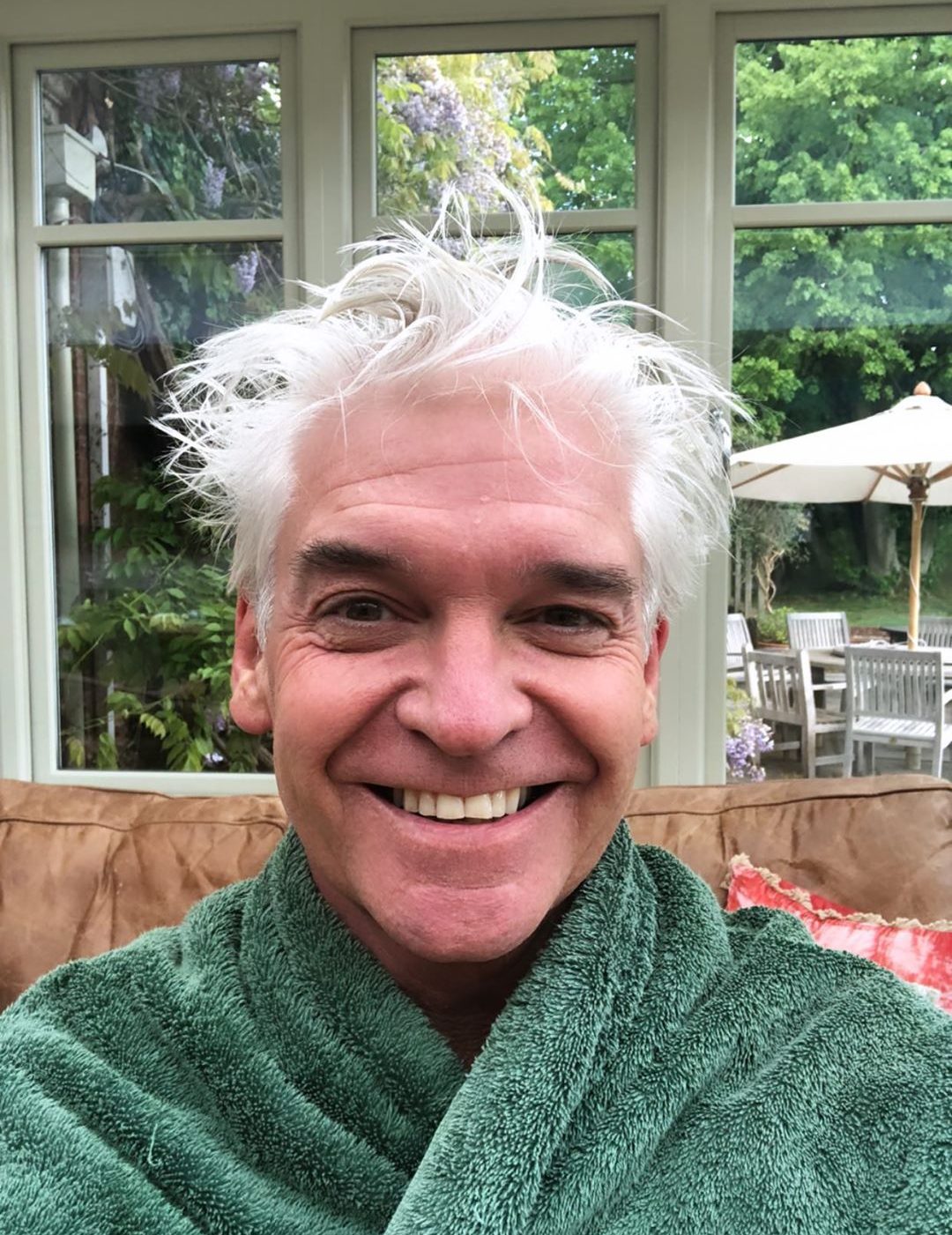 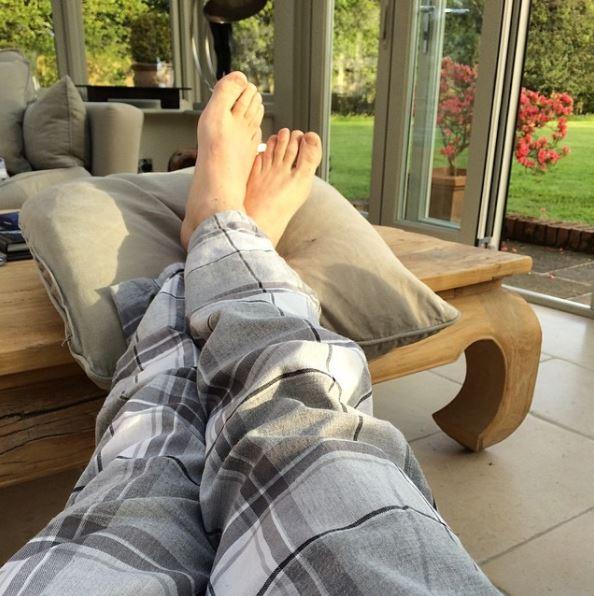 The This Morning presenter – who came out as gay in February – also lives there with his and Stephanie's daughters Molly, 27, and Ruby, 24.

They share  a rustic but modern home, characterised with large, wooden furniture.

The house boasts a large conservatory, with tiled floor, and a sprawling garden.

It's modestly decorated, with tasteful cushions, candles, lamps and potted plants adding a personal touch – and a cosy wood burning fire in the living room.