CHRISTINE McGuinness has given fans a glimpse inside what her wedding day to Paddy was really like from her dad not turning up to Peter Kay's speech 'that went on forever.'

The model and wife of TV presenter Paddy has revealed she's been diagnosed with autism – just like her three children. 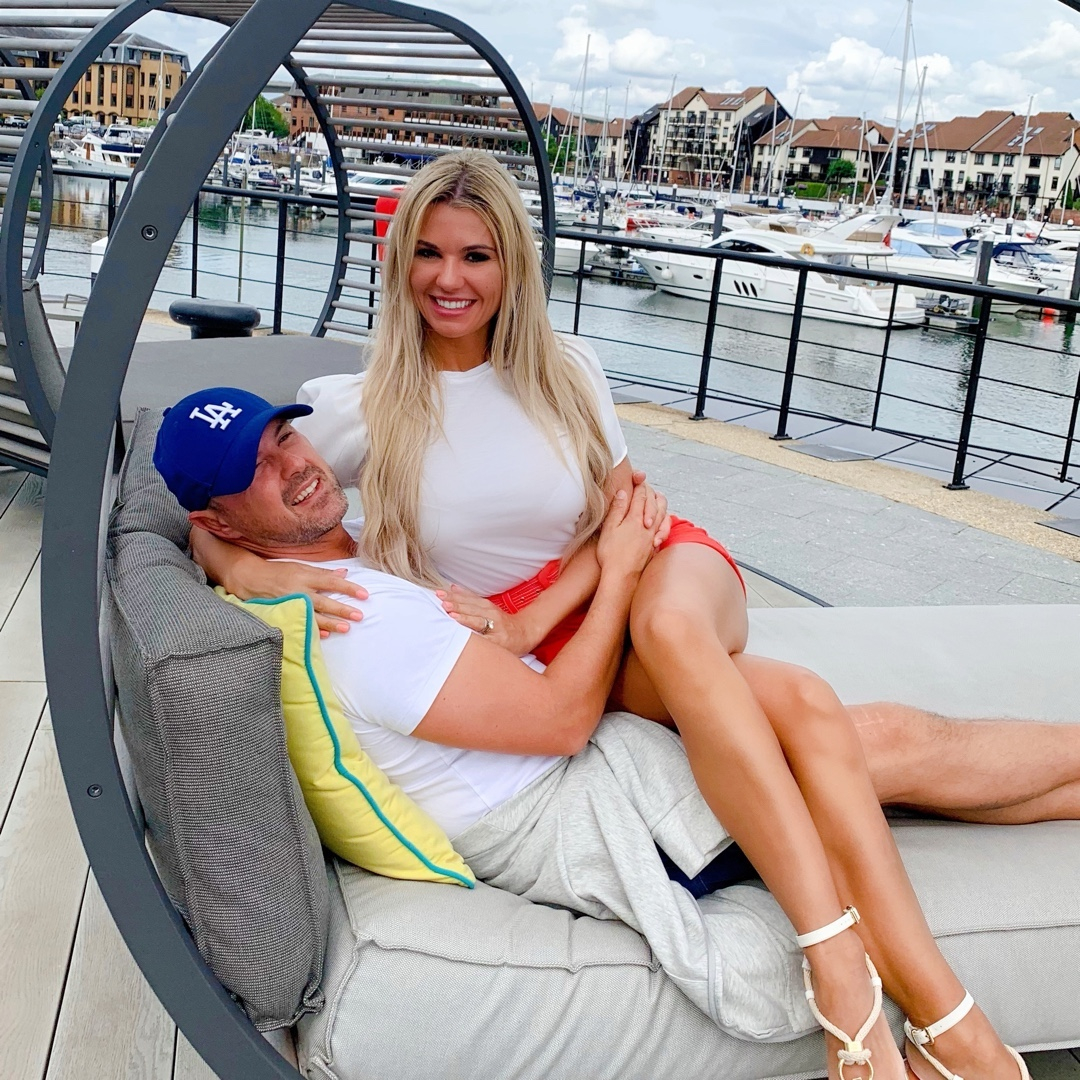 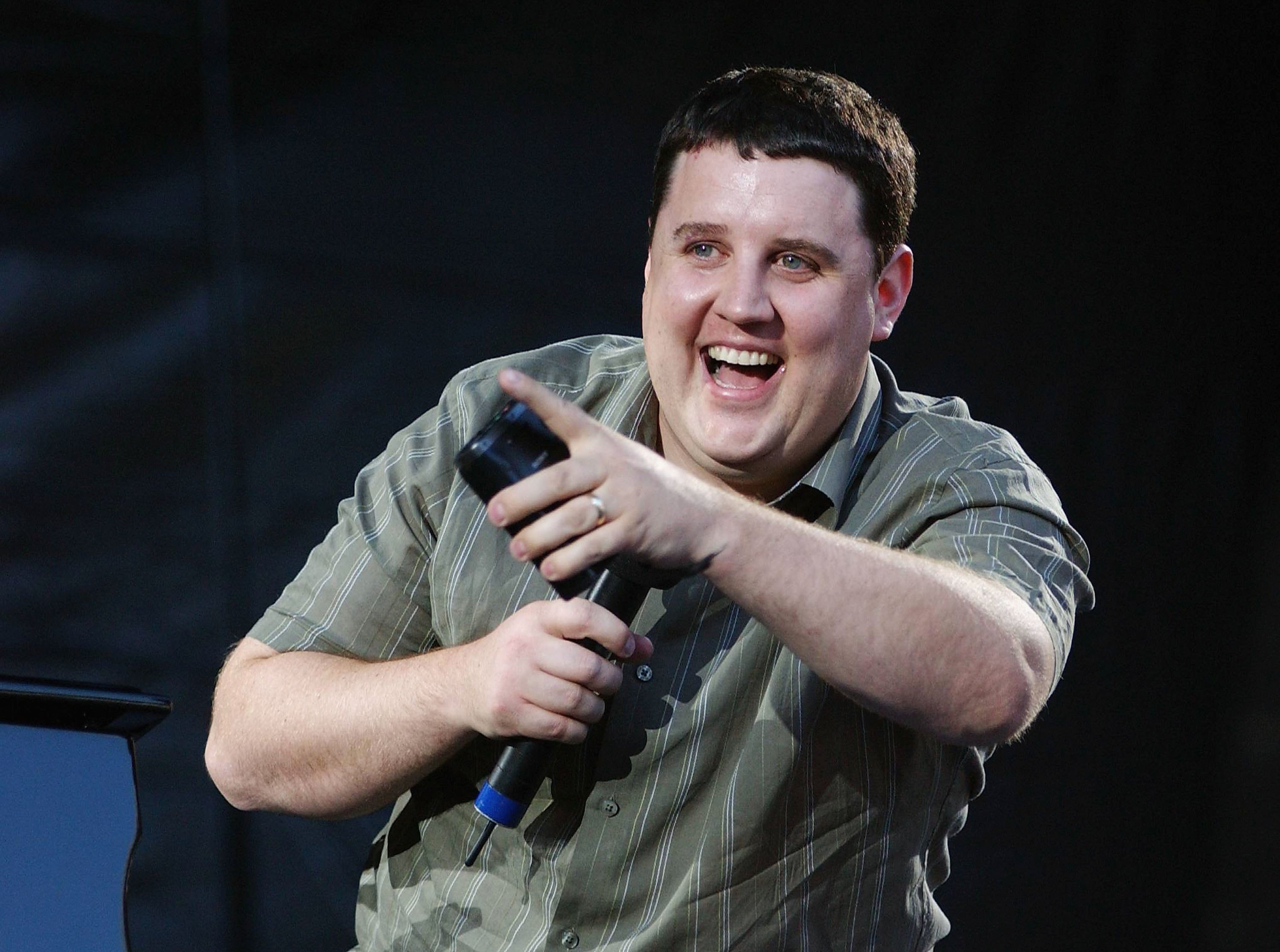 Christine, 33, has opened up about how 'overwhelmed' she felt on her wedding day to Paddy in 2011 – not knowing then she was on the spectrum.

She has poured her heart out in an extract from her Mirror Books biography Christine McGuinness: A Beautiful Nightmare.

She said it was also a sad occasion because her father did not arrive to walk her down the aisle.

The Real Housewives of Cheshire star said: "There was the heartbreak of my dad not turning up."

The model recalled Peter Kay's best man speech was more like a stand-up show, rather than a heartfelt tribute to his best pal Paddy, who he has known since his childhood.

She said: "Peter Kay was his best man. He had to be – they've known each other since they were kids."

She added: "Peter’s speech felt like it went on forever – it was a stand-up show.

"But the one thing he said that always stuck with me was, ‘As long as you’ve got laughter, you’ve got everything. And you two have that’."

Christine admitted his wise words has become her life mantra – and she and Paddy always laugh through their ups and downs.

Christine opened up about her diagnosis yesterday.

Her three children, twins Penelope and Leo, eight, and five-year-old Felicity were all diagnosed with autism spectrum disorder at a young age, and Christine has been open about the challenges of parenting the youngsters.

Now, in the Mirror's extract from her new book Christine McGuinness: A Beautiful Nightmare, she said: "I have been confirmed as autistic. It’s strange, but I’ve noticed there are little hints throughout my life that I’m autistic and more like my children than I ever could have imagined.

"My issues with food, my social ­struggles, how hard I find it to make friends and stay focused, and my indecisiveness. The way I float through life reminds me of how my eldest daughter Penelope is.

"It all makes sense now. And as much as I’m not totally surprised, it’s still been emotional for me to accept, but it’s a relief as well." 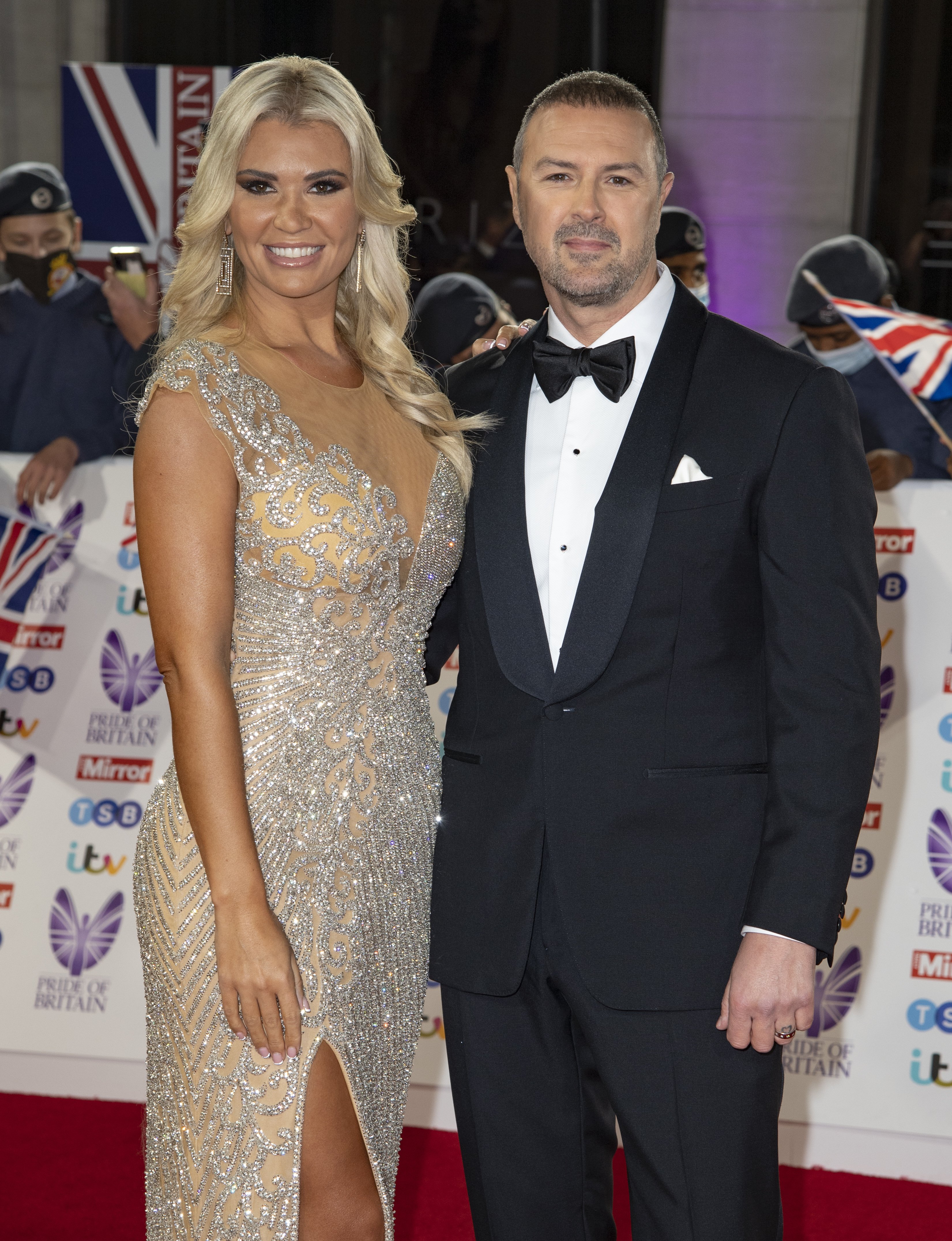 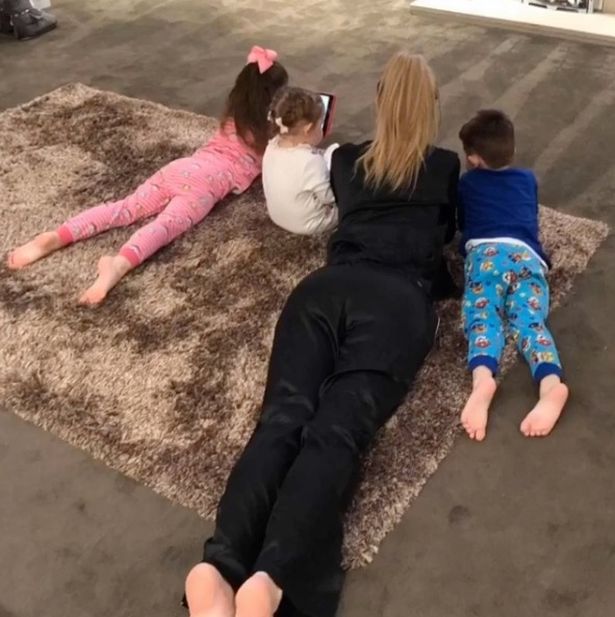 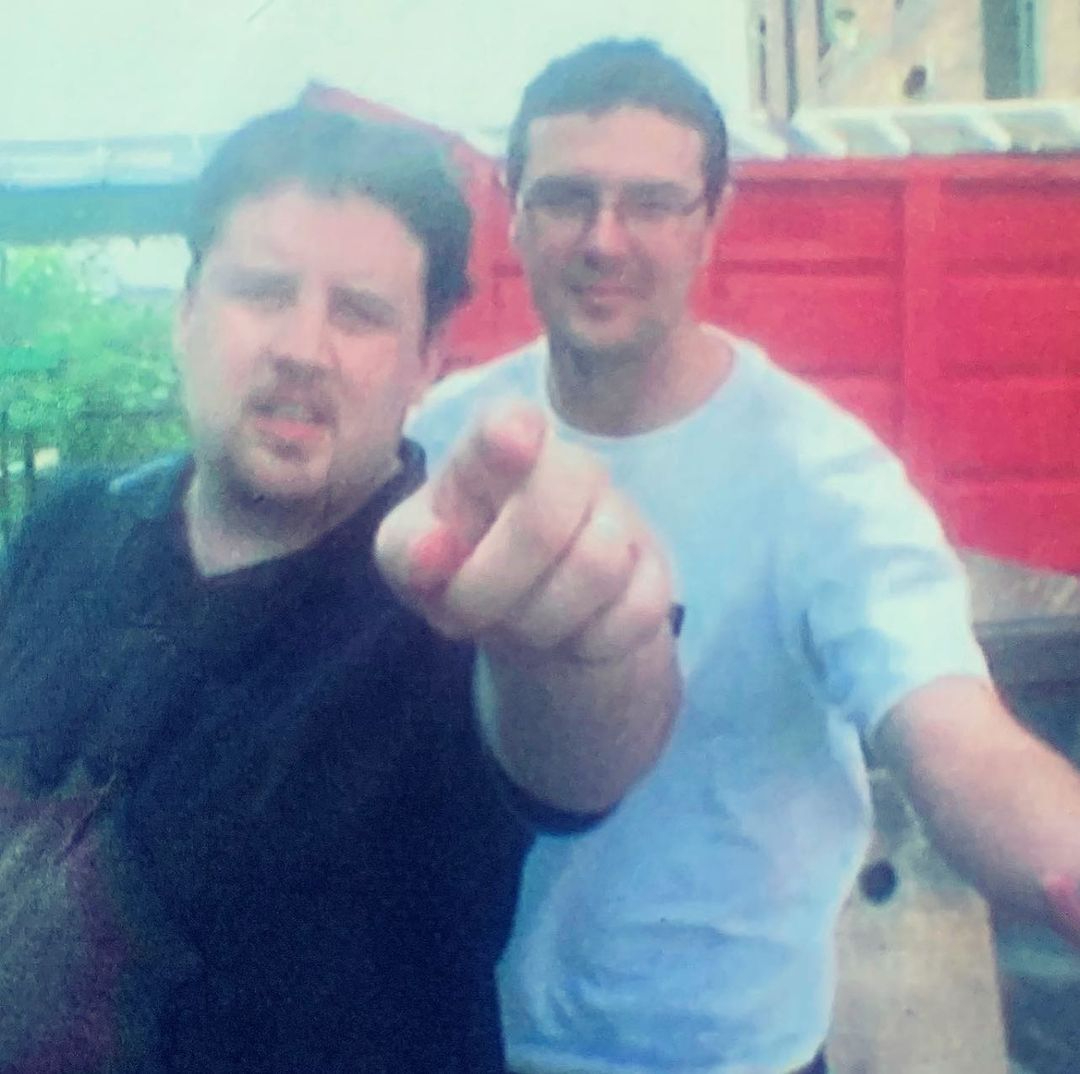