MICHELLE Keegan enjoyed the holiday of a lifetime in Los Angeles with husband Mark and she's shared an "unbelievable" sunset from their luxury mansion.

The Hollywood Hills pad had views over the entire city and Michelle, 34, was awestruck as she filmed the sun going down in the West Coast. 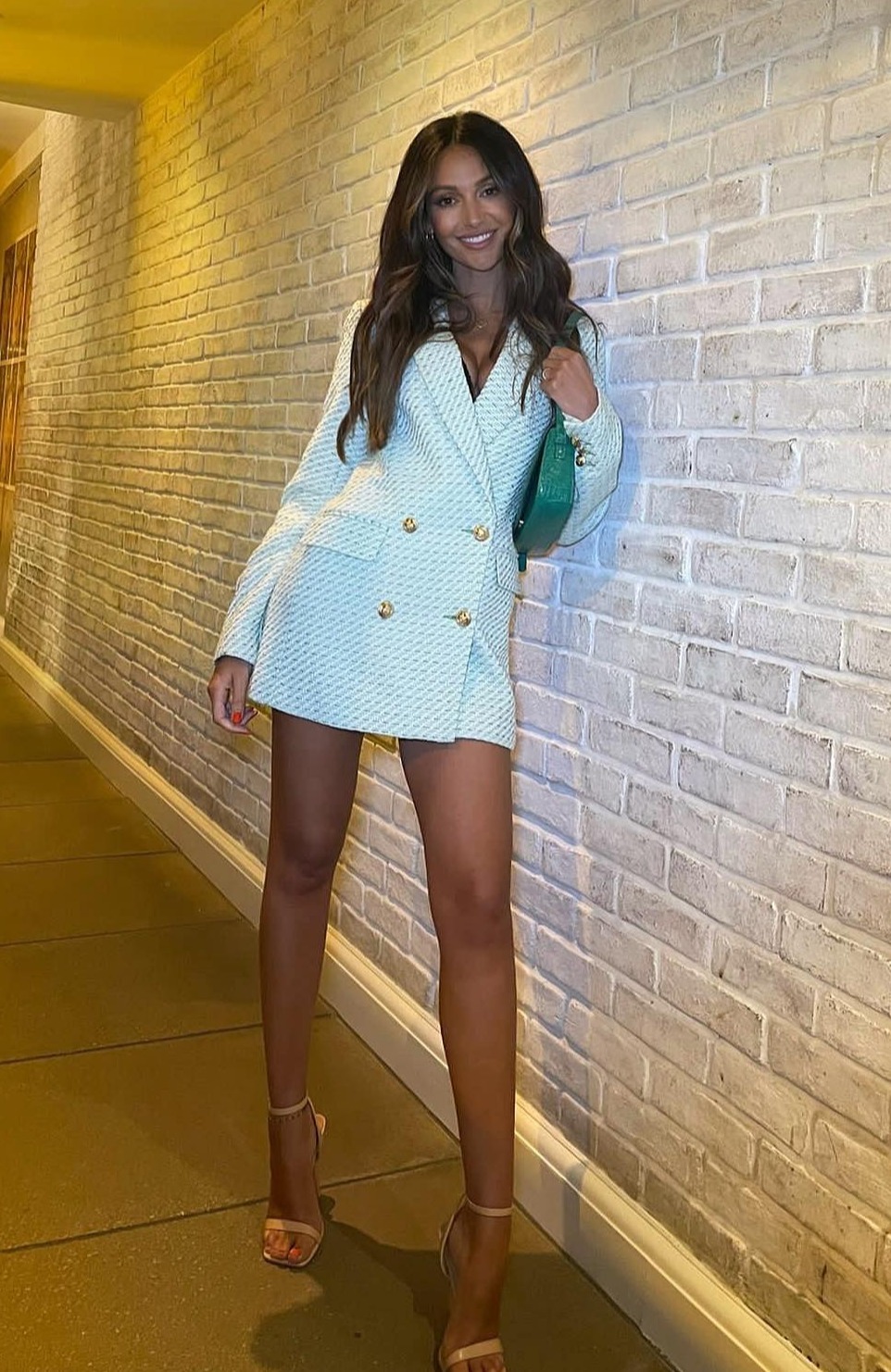 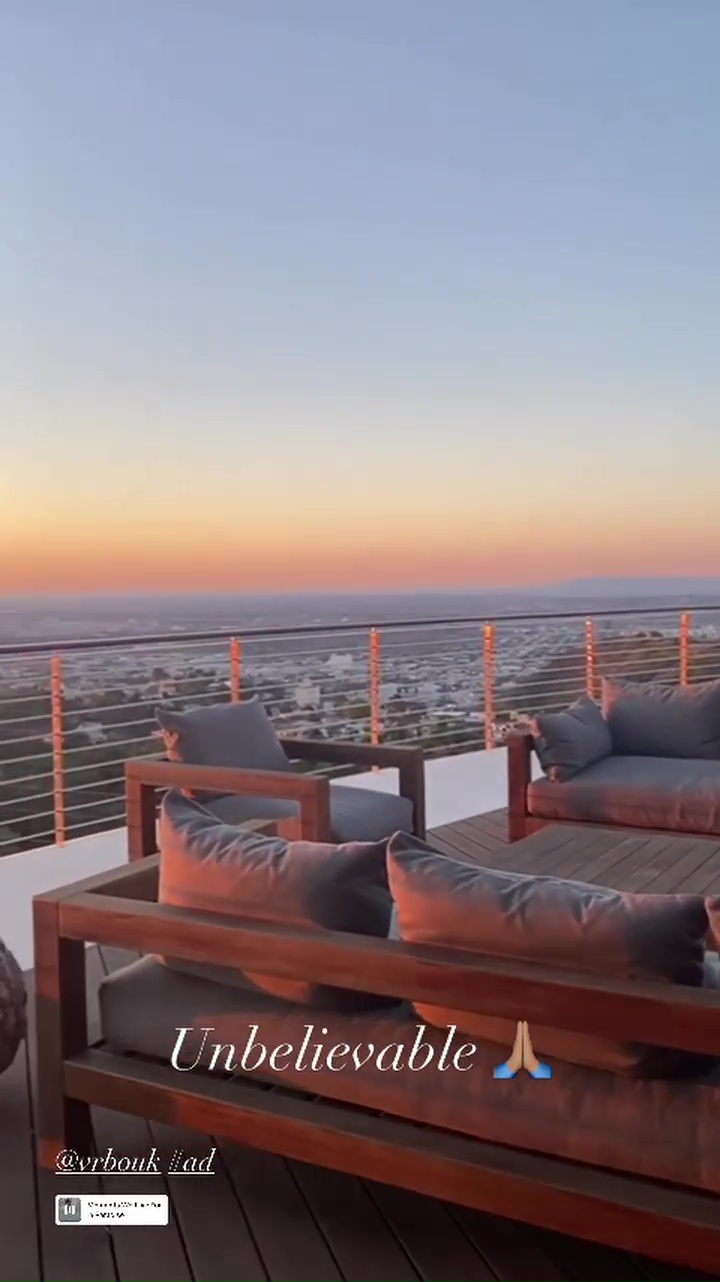 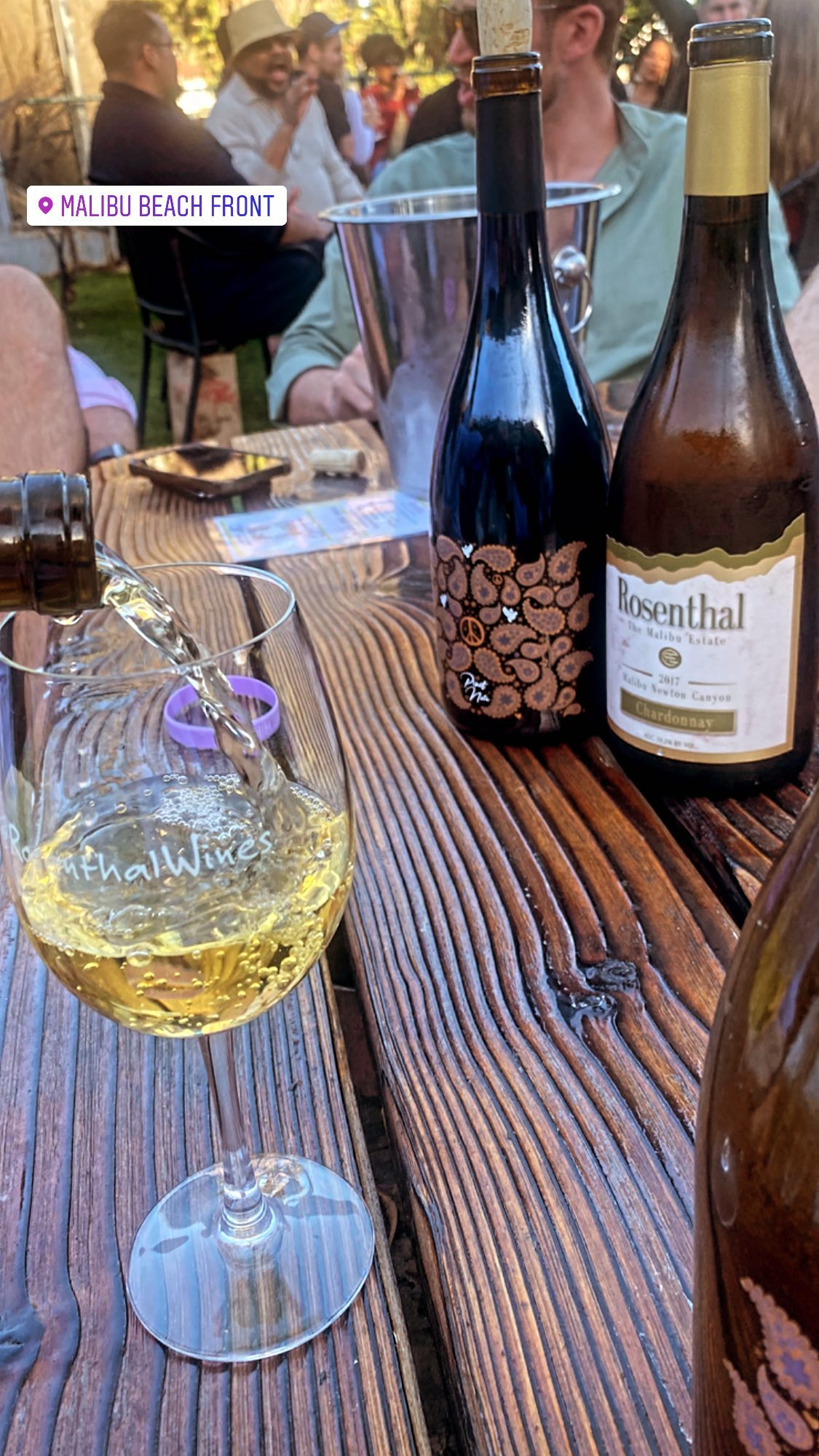 She walked the length of the huge terrace area filming the picturesque skyline.

It came after a fun trip to Universal Studios that saw Michelle admit she's never seen any of the Harry Potter films.

During the holiday, animal lover Michelle has been pictured with a number of cute dogs and she joked that was the purpose of the getaway.

Her latest post saw her visit the beach front in Malibu where she enjoyed some cool Rosenthal Chardonnay. 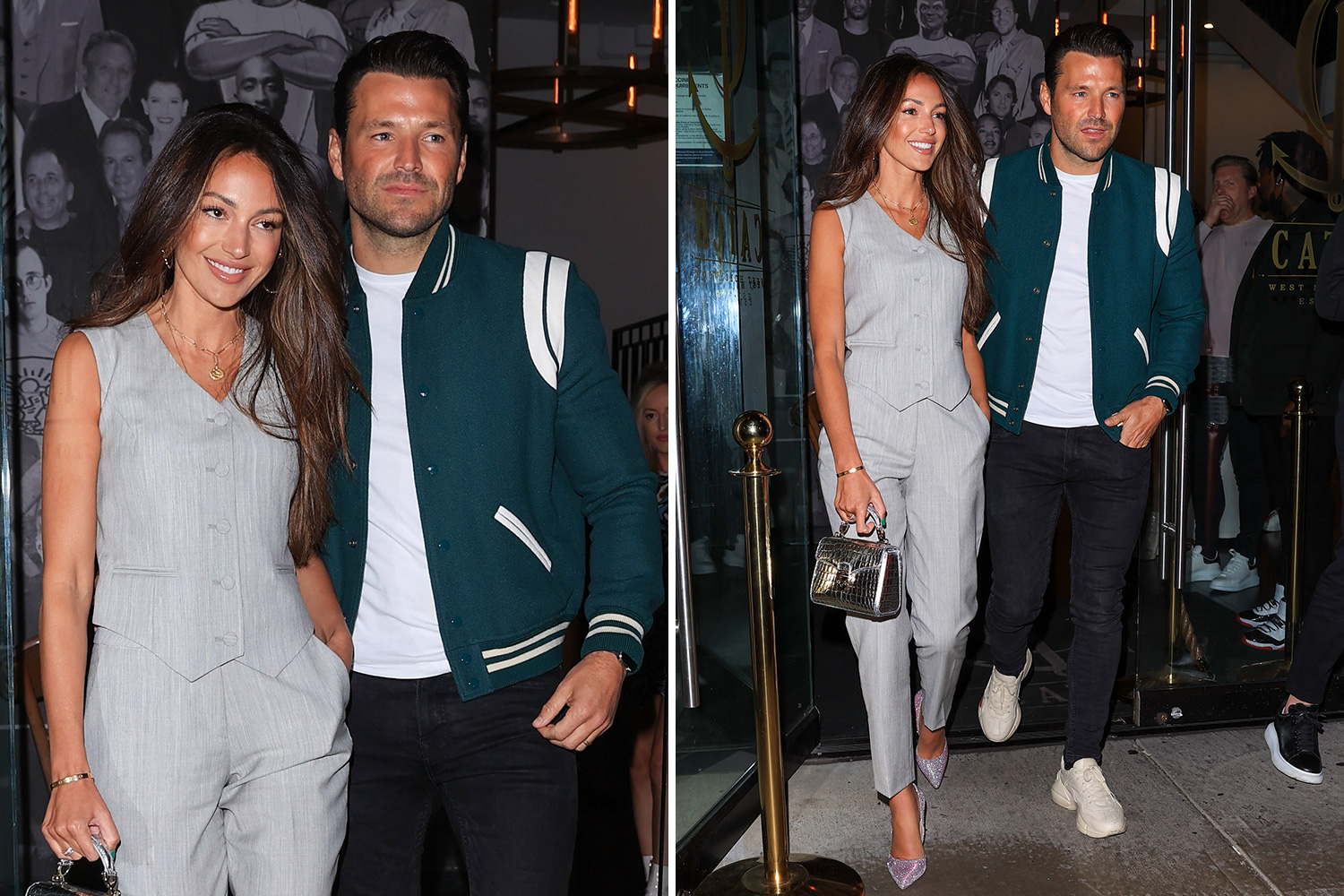 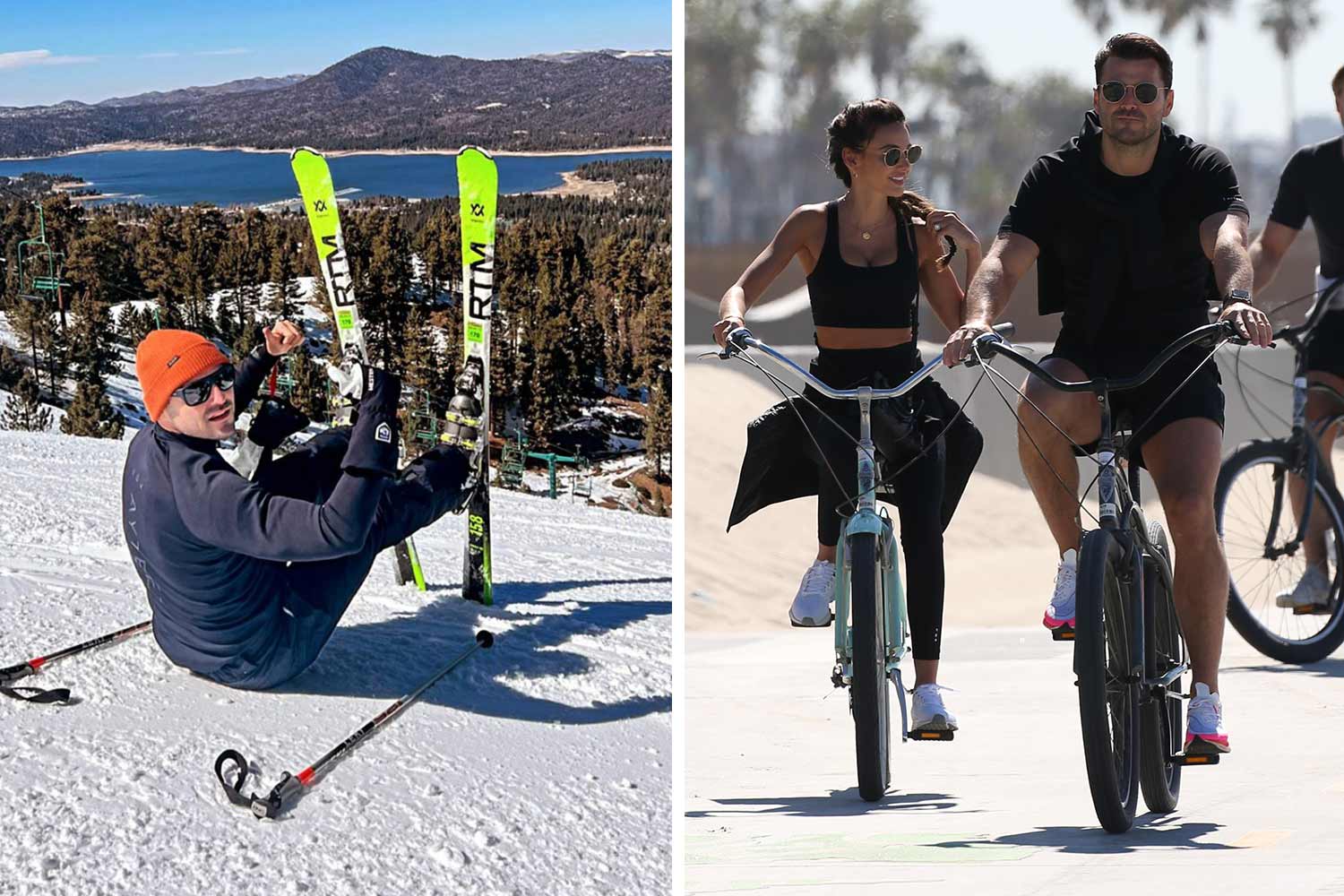 The LA holiday had a bit of everything from theme park visits to a ski day at California's Big Bear Lake.

There were also beach front bike rides and boozy nights out at swanky bars and fancy restaurants.

Mark quit the UK for America in 2017 after nabbing a presenting role on Extra.

He returned to the UK in 2019 but the door was left open for him at the US channel. 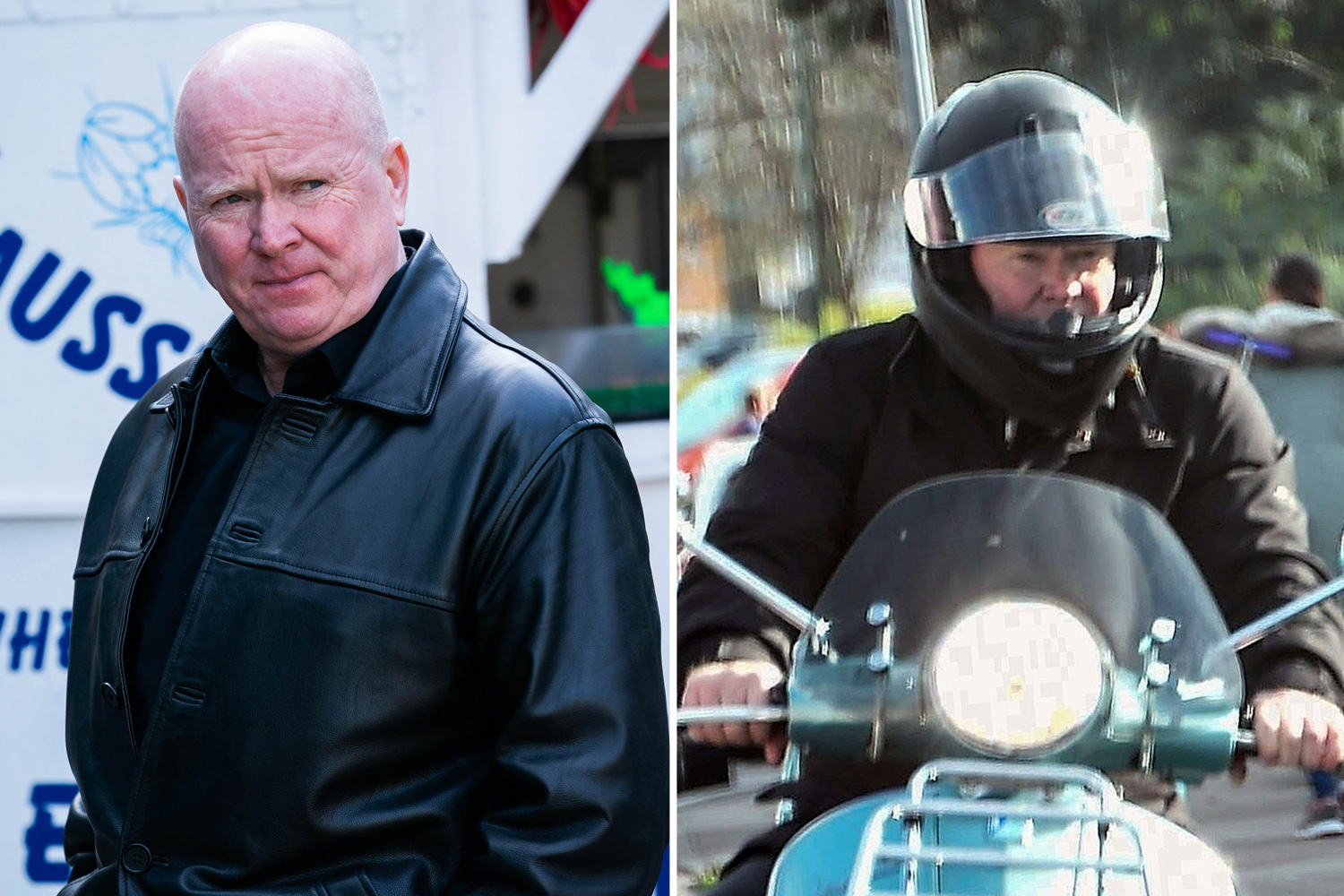 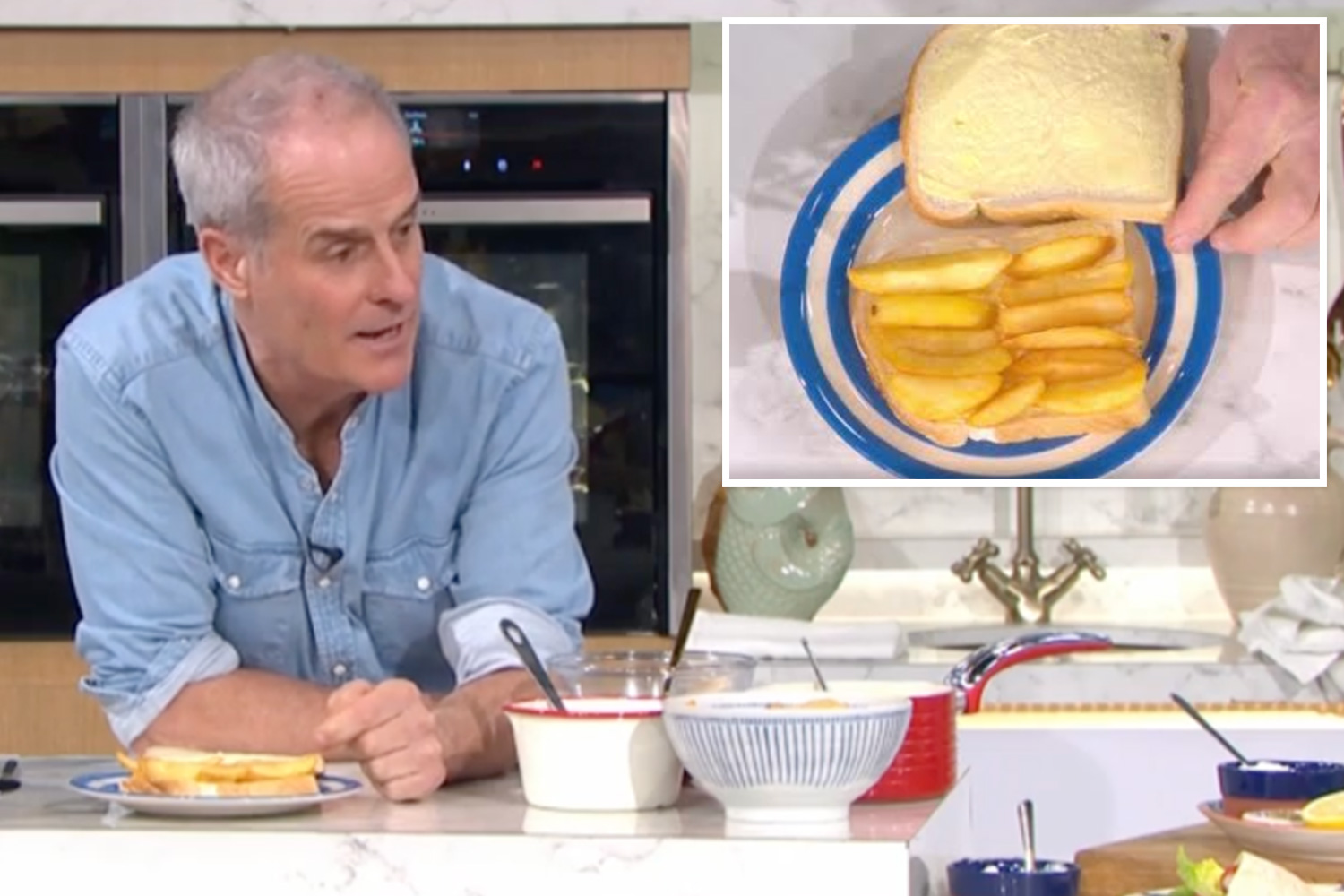 BUTT OF THE JOKE

He told The Sun at the time: “I’m no longer living in LA. I was there for nearly two years and had the most amazing time.

“It just feels like the right time to come back to the UK and live here with my wife and family.

“I’ll always be grateful to the show Extra for the opportunity they gave me." 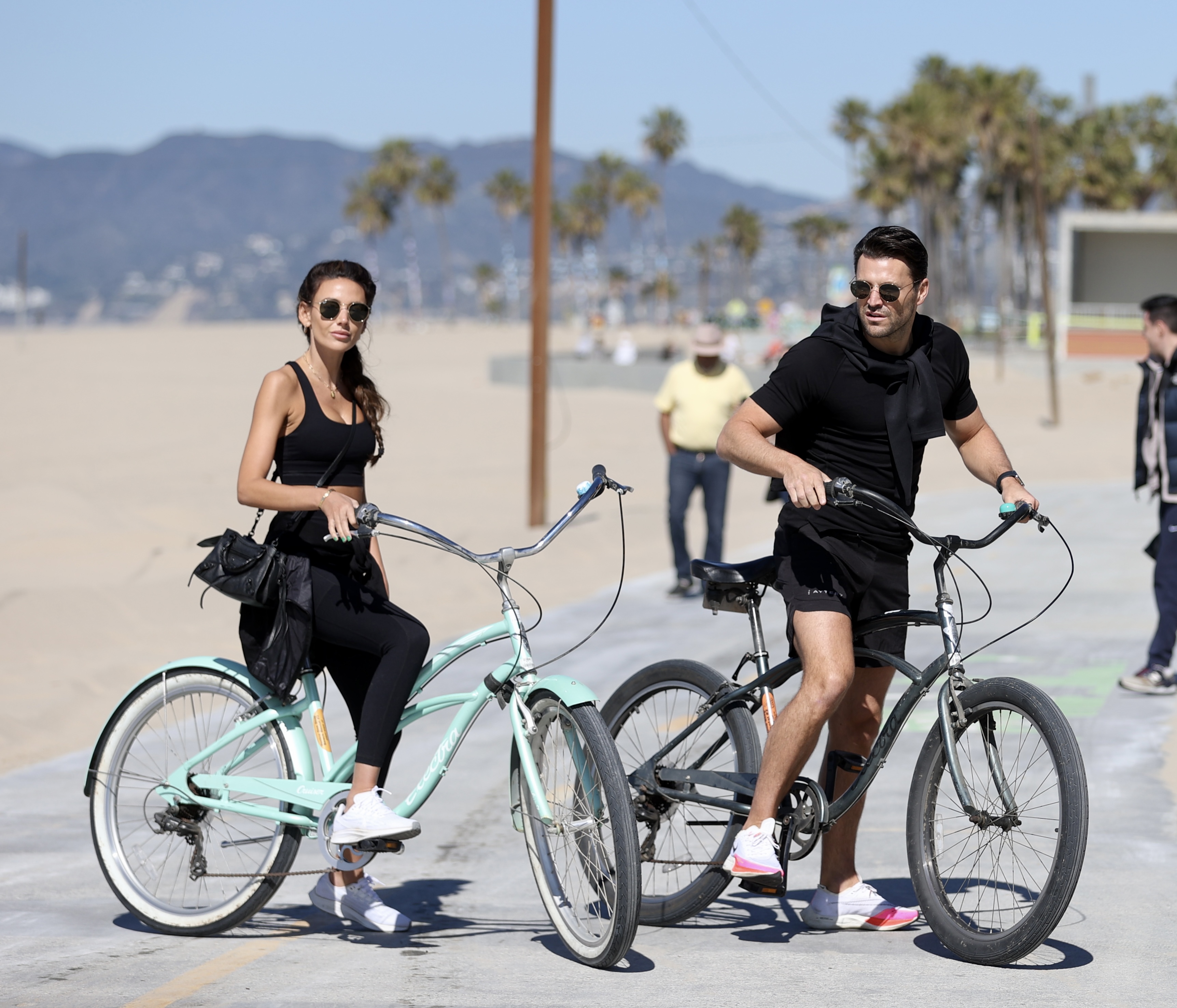 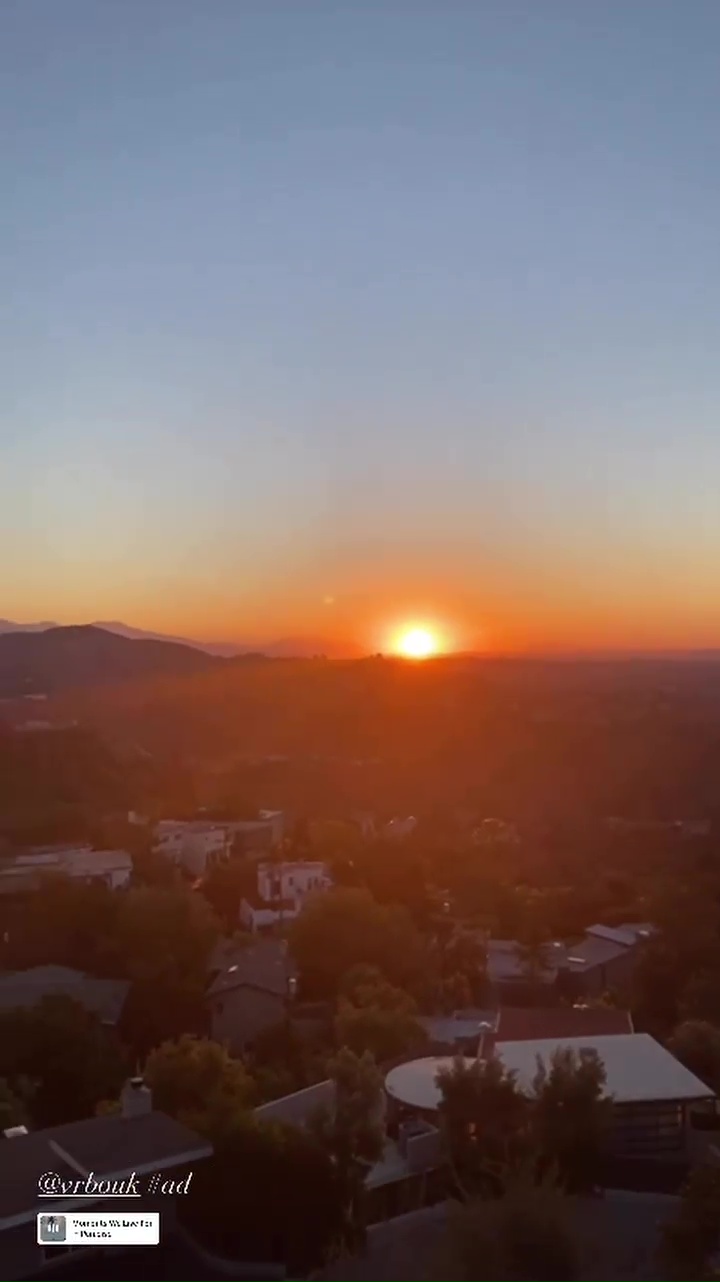