ANT McPartlin melted viewers' hearts as he shared a rare insight into his relationship with girlfriend Anne-Marie Corbett.

And as fans got a tidbit of their romance, we take a look at how it all began three years ago when Anne-Marie started working closely with Ant. 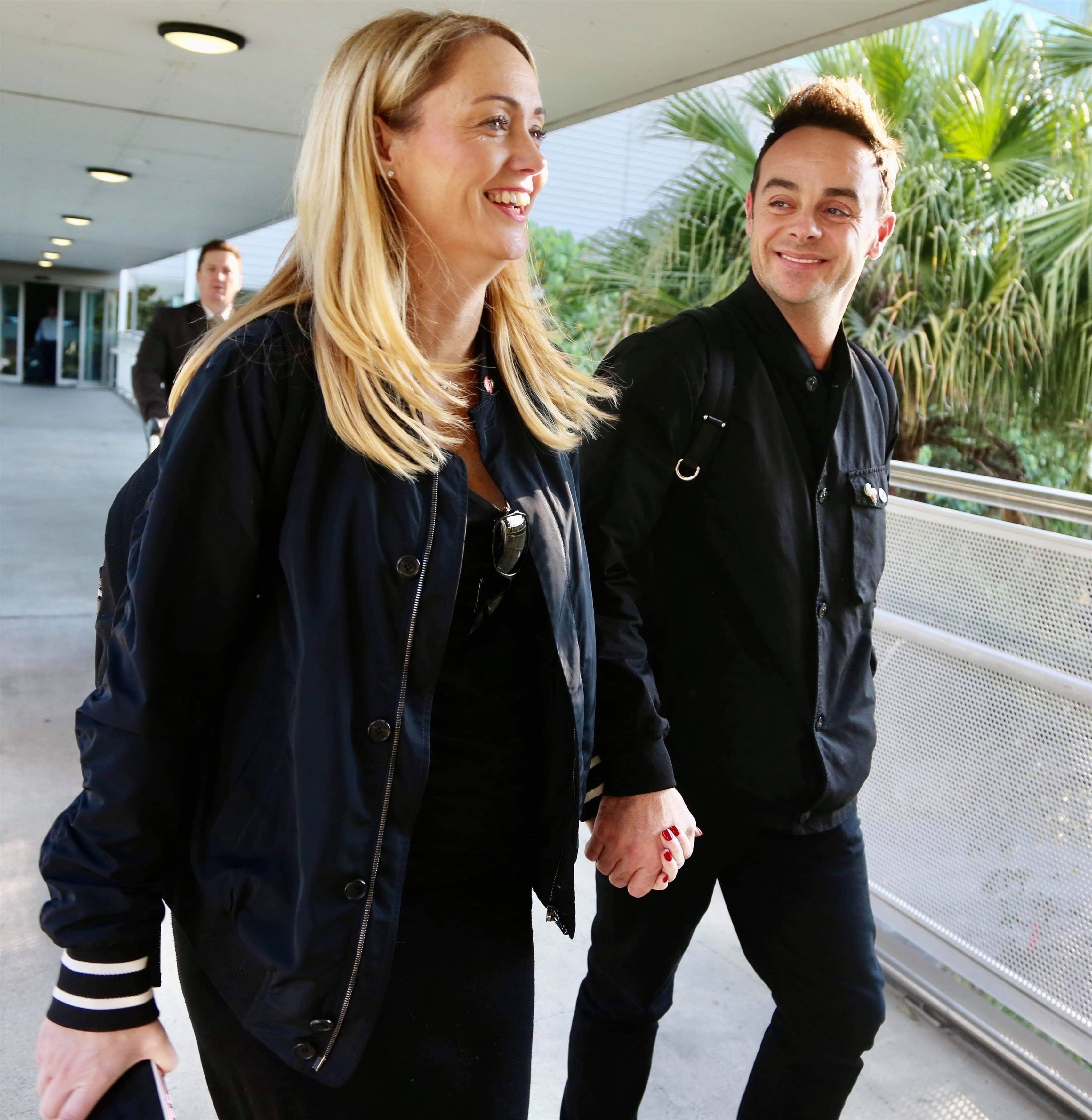 Although things were platonic initially, a spark soon grew between the pair and months later they were first seen together in March 2018.

A month later in April, the 43-year-old was pictured again walking Ant’s dog with him after he left rehab, and in June they were spotted enjoying a shopping trip at Harrods, with Ant looking healthy and happy.

Previously, The Sun on Sunday's sources told how the mum-of-two had been by Ant’s side through his "lowest depths" and her unwavering support helped his recovery when he was convicted of drink driving. 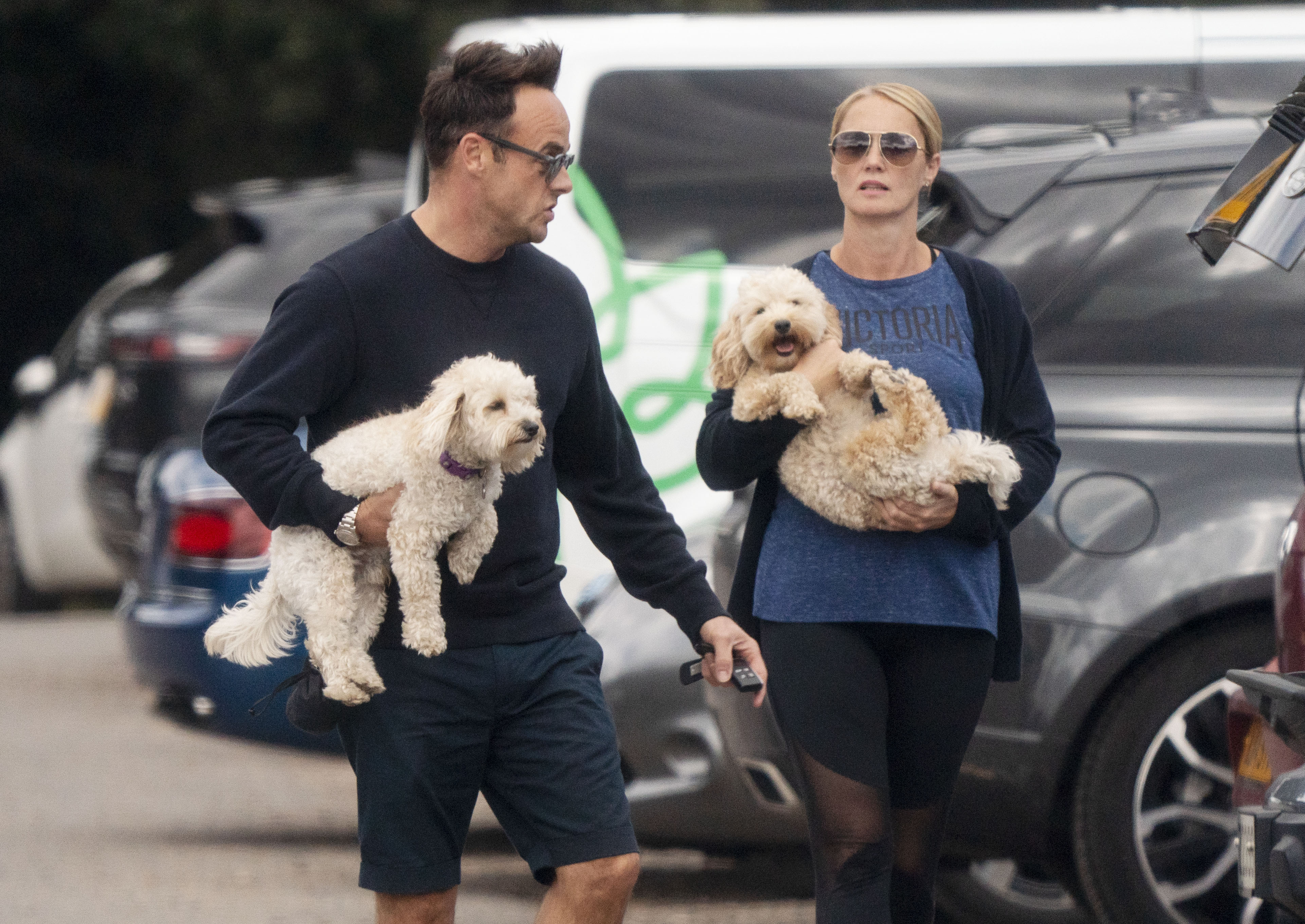 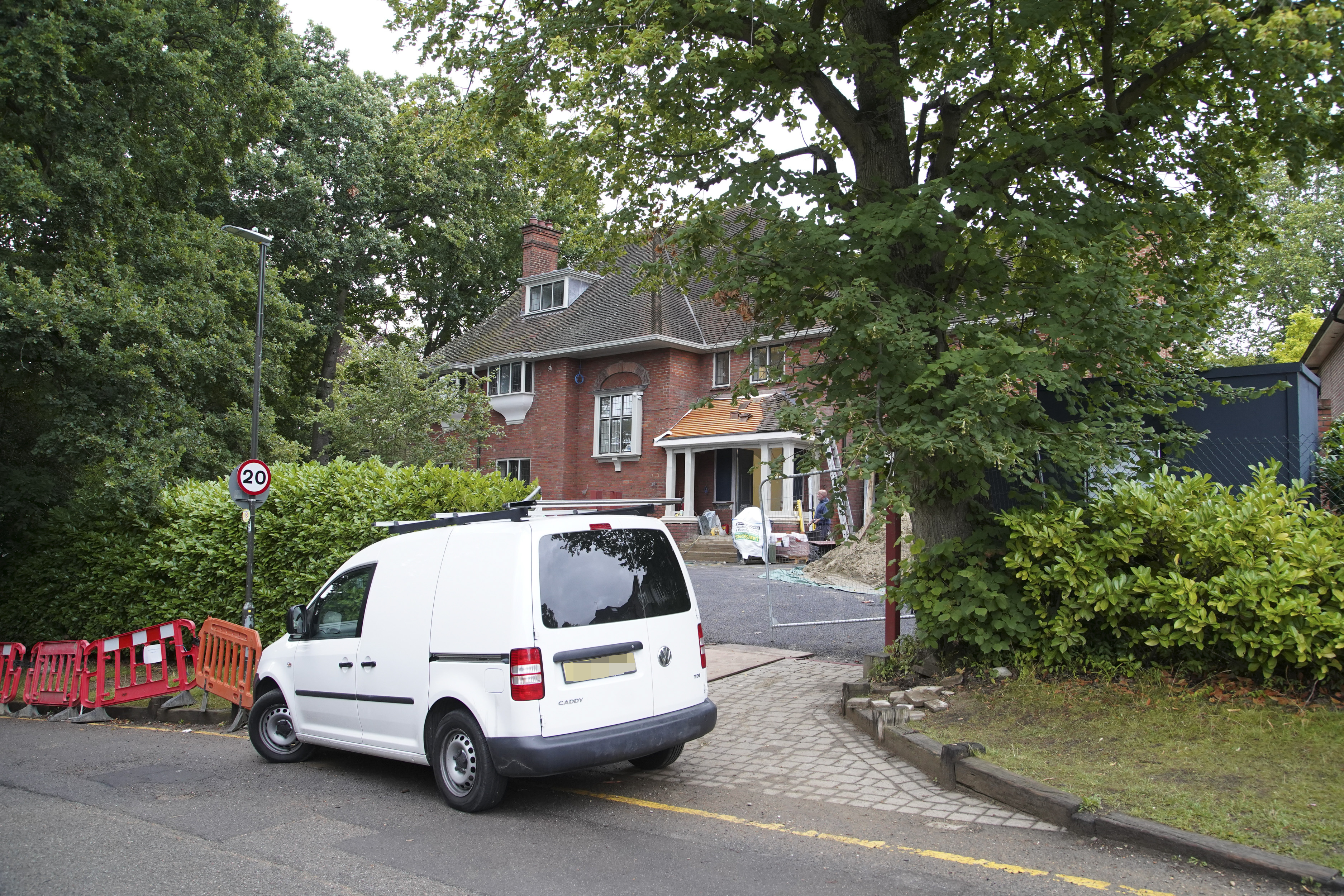 That support even extended to Anne-Marie jetting to Brisbane with Ant as he returned to Australia for the first time in two years after taking a break from presenting in 2018.

And as their bond strengthened following a difficult period in Ant's life, the pair moved into a stunning £6million home at the end of 2019.

The Britain’s Got Talent star – who finalised his divorce from Lisa Armstrong in April – spent lockdown at the seven-bedroom pad with Anne-Marie and her two teenage daughters from a previous marriage. 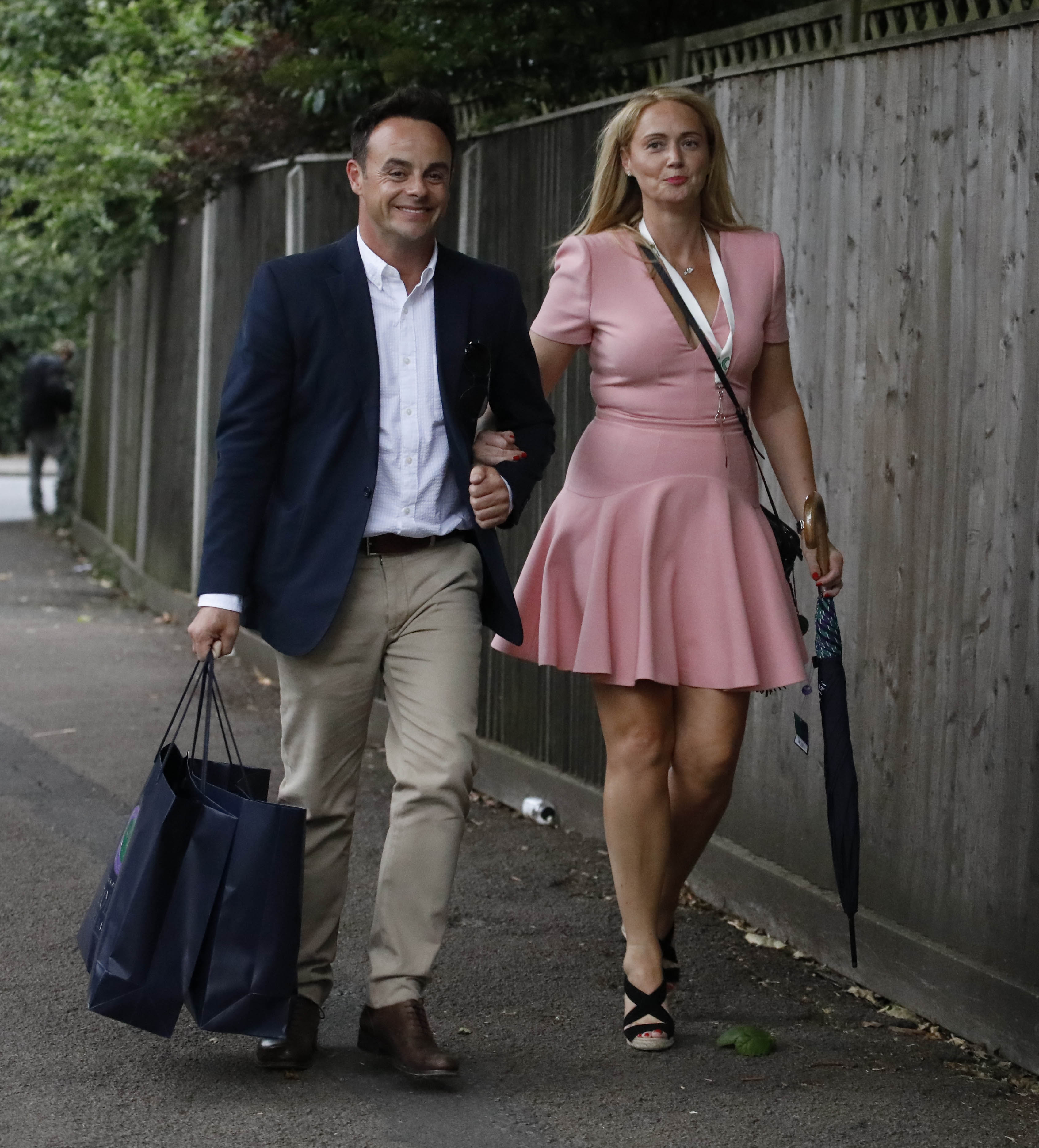 Speaking about the gated property, a source told The Sun Online at the time: "The property is perfect for them.

"It has everything they want and marks an important milestone in their relationship together.

"It’s close to parks and open spaces to walk labrador Hurley and is in a lovely area for the children. 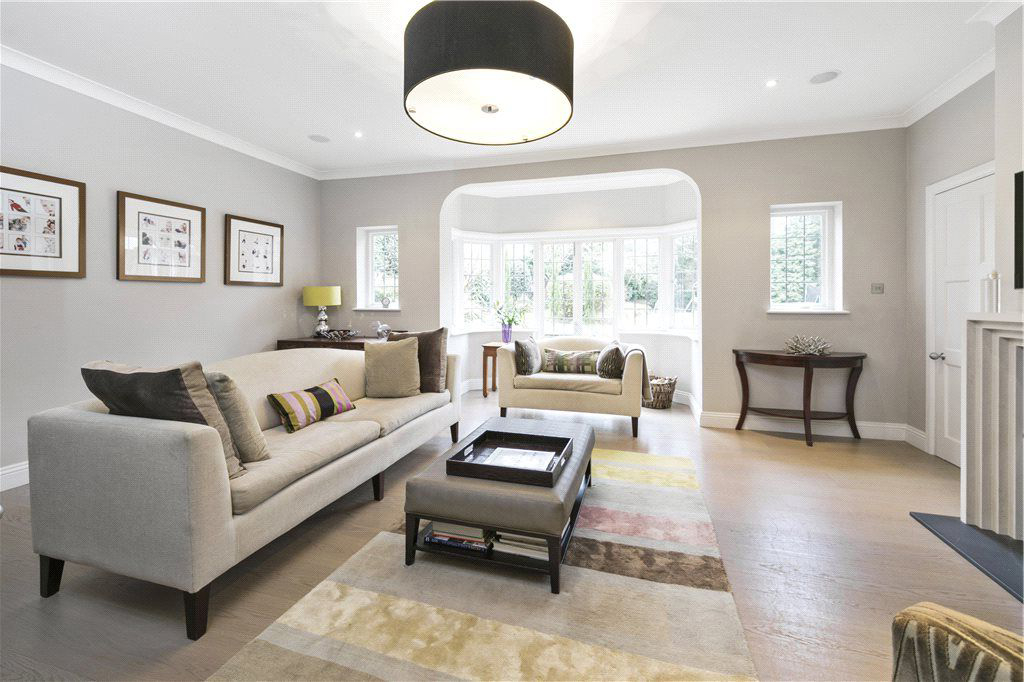 "It’s not been easy to get here but they both view this house as a new start. It’s had lot of work done since they bought it."

The lavish abode is no doubt the perfect base for their Maltipoos Milo and Bumble, who they got in February 2019.

The couple are regularly spotted walking the adorable pooches, who are a cross between a Maltese terrier and a poodle, in South West London along with his chocolate Labrador Hurley. 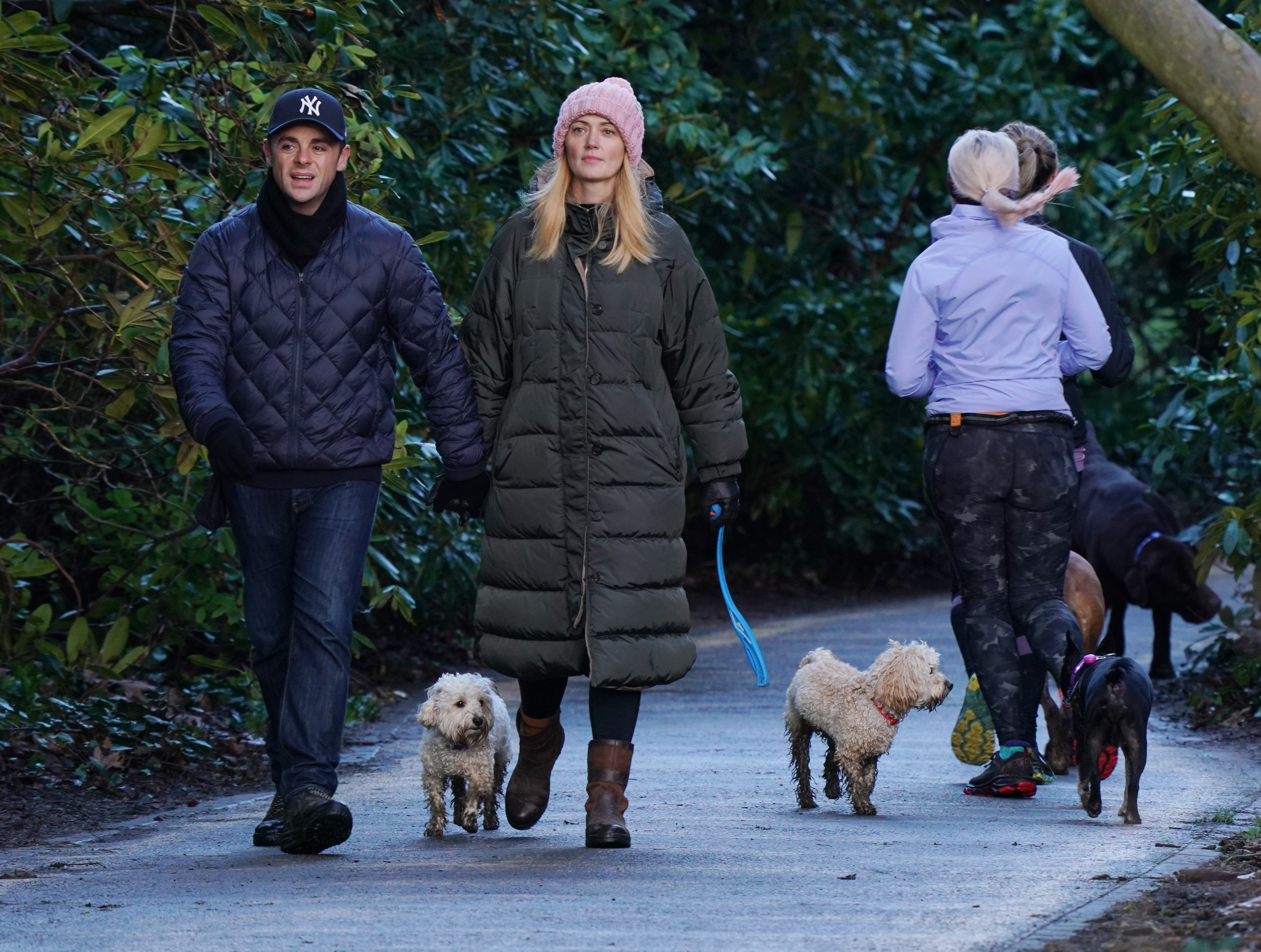 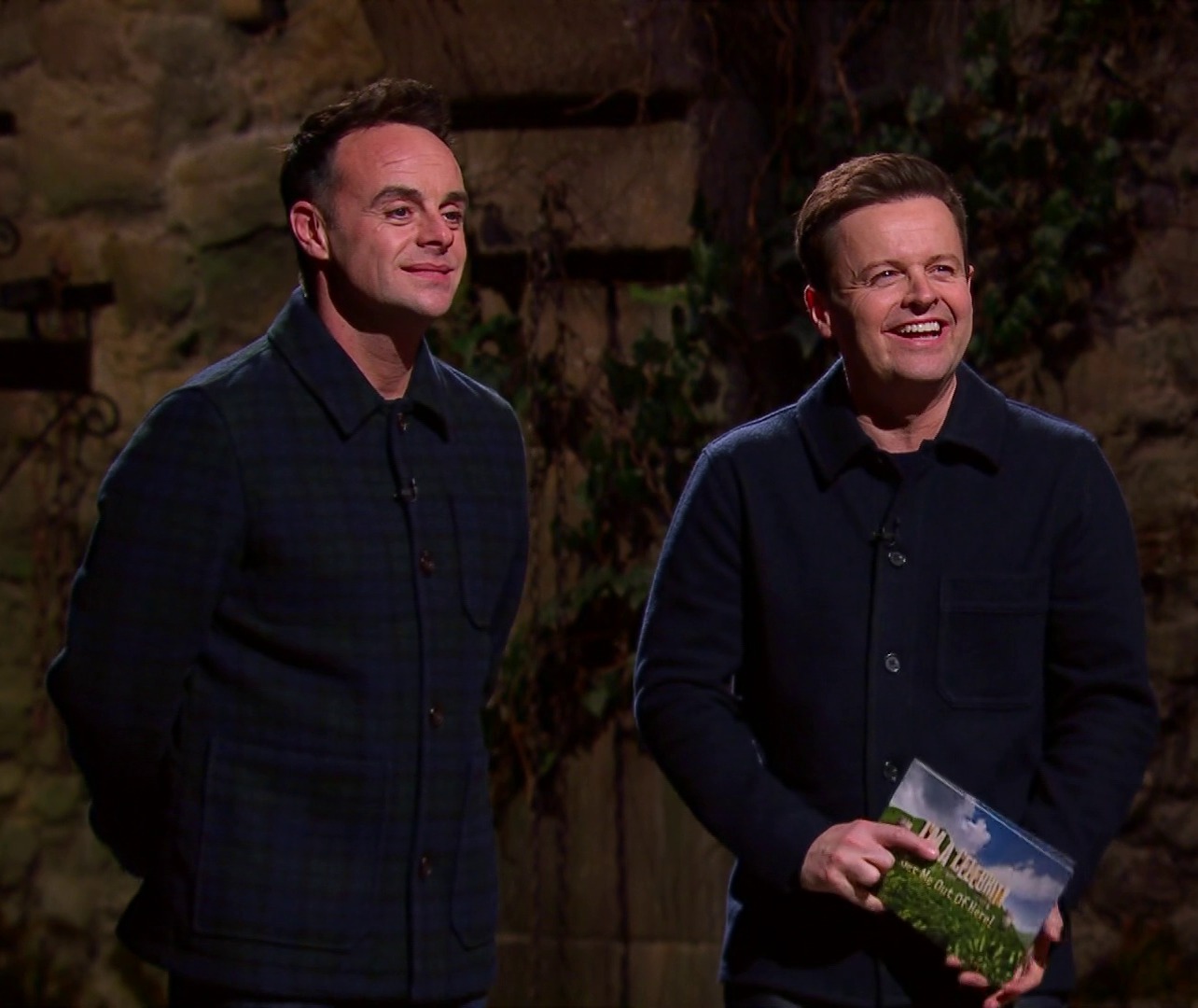 Last night, Ant gave the biggest insight into his romance when he paid a rare tribute to girlfriend Anne-Marie during a gruesome trial on I'm A Celebrity.

The 45-year-old star said being at home with her was his "happy place" after being asked by runner-up Jordan North.

Jordan was trying to distract himself during his trial – which saw him entombed in a cage surrounded by snakes – by chatting to the hosts.

After being prompted to go first, Ant replied, emotionally: "At home with my girlfriend and the kids."

After a difficult few years, Ant looks happier than ever and one thing is for sure Anne-Marie has been key to bringing back that joy.