Half-hour series will premiere in 2021 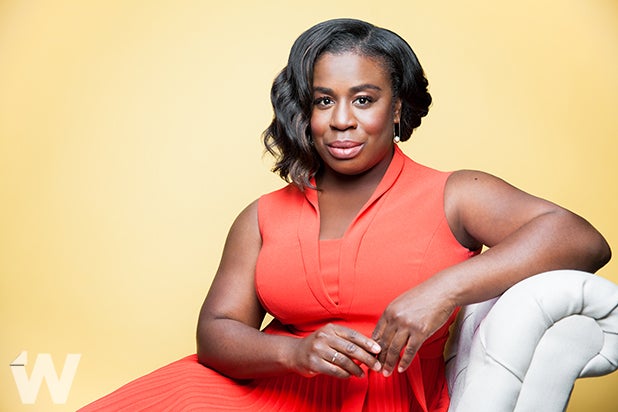 Uzo Aduba has been tapped to star in a revival of “In Treatment” at HBO, the pay cable network announced Tuesday.

The “Orange Is the New Black” alum will play the lead role of the therapist at the center of the season, the “observant, empathetic” Dr. Brooke Lawrence, who “wrestles with her own issues” while treating a diverse trio of patients.

The series is scheduled to begin production later this year for a premiere in 2021.

Stephen Levinson, Mark Wahlberg, Hagai Levi, Jennifer Schuur, Joshua Allen and Melissa Bernstein executive produce the new series, with Joanne Toll and Noa Tishby as co-executive producers. It is produced by HBO in association with Leverage, Closest to the Hole Productions and Sheleg.

The original “In Treatment,” based on the Israeli show “BeTipul,” aired for three seasons on HBO from 2008 to 2010, starring Gabriel Byrne as Dr. Paul Weston. Each season saw Dr. Weston work with a new group of patients, allowing the show to reset its cast every year. Throughout the run of the show, cast members included Melissa George, Blair Underwood, Mia Wasikowski, Josh Charles, Alison Pill, John Mahoney and Amy Ryan. Diane Wiest co-starred as Weston’s own therapist.

For Aduba, the new role follows her work on Netflix’s “Orange Is the New Black,” for which she earned two Emmy Awards, and the FX limited series “Mrs. America,” which recently saw her take home a third Emmy.