LADY Colin Campbell insisted she had “no interest in the spotlight” during her stint on I’m A Celebrity, but I’d beg to differ.

Telly insiders have told me that the controversial star is in talks for her own reality show based in her castle home. 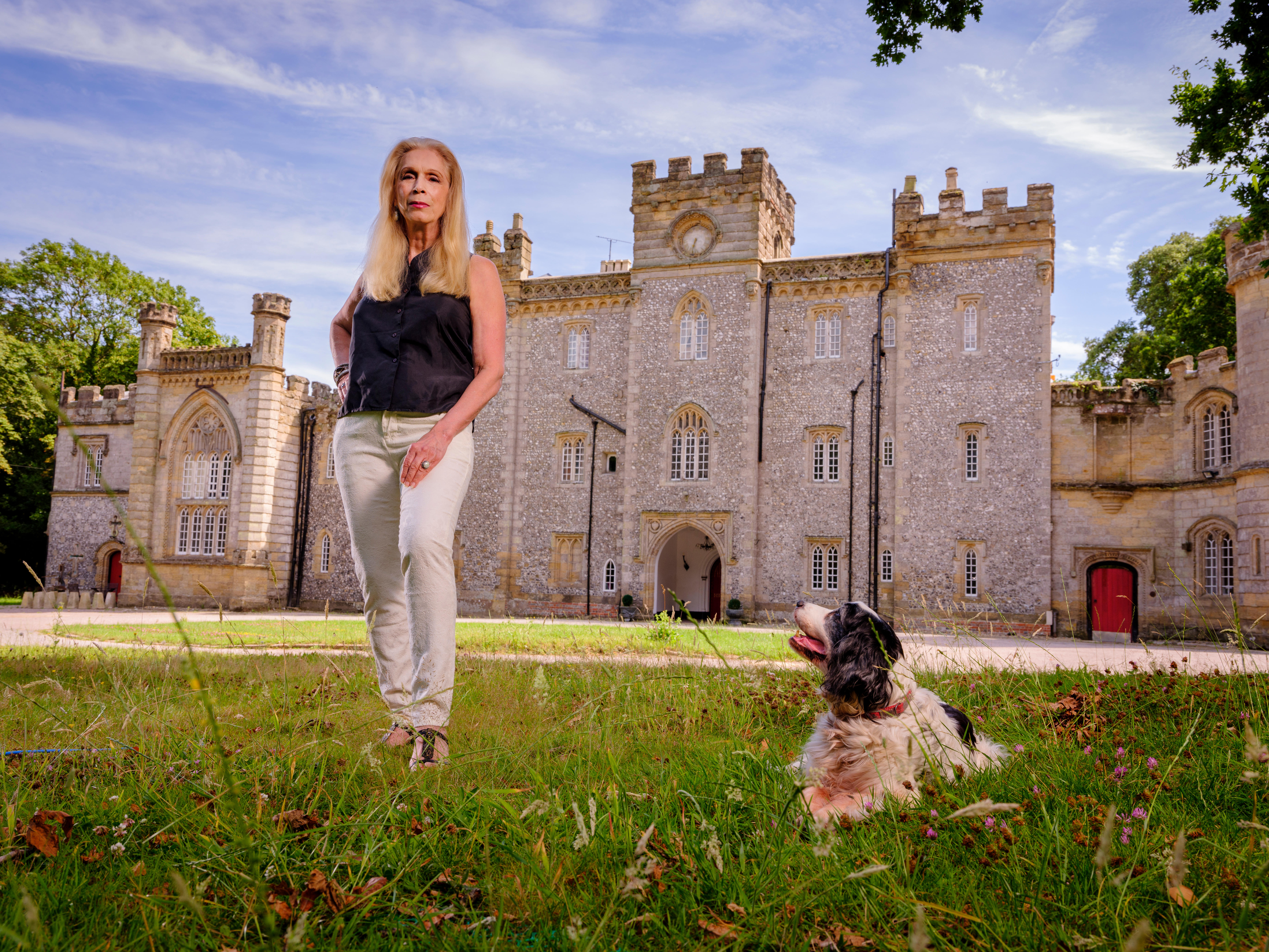 The eccentric aristocrat will swing open the hefty doors of Castle Goring in Worthing, West Sussex, to a somewhat brave camera crew, in a bid to keep up appearances and have yet another crack at a reality TV career.

It comes after ITV broadcast doc­u­mentary Lady C And The Castle in 2016, which followed her as she converted the dilapidated Grade I-listed Gothic country pile into a dream home, after buying it in 2013.

While I hope this new programme, which is yet to find a channel, will be the star’s most bonkers telly gig yet, Lady C’s on-screen meltdowns on 2015’s I’m A Celebrity are a tough act to follow.

One of my favourite lines from that entire series was her excuse for not washing the dishes in camp. 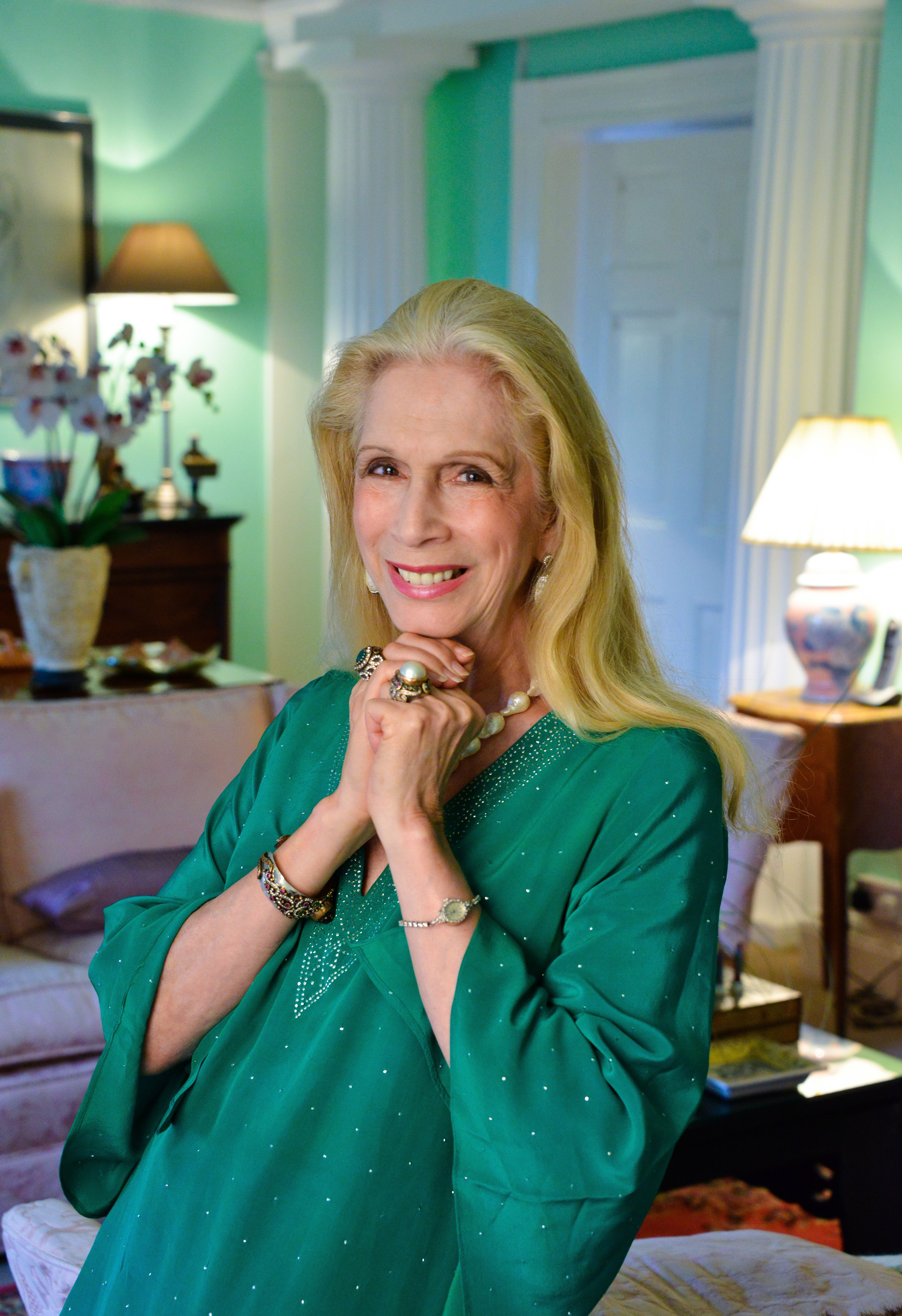 She ranted: “I have five tiaras and have turned down one of the richest men on earth.”

I’ll be stunned to see Lady C performing any domestic tasks in her new reality venture, that’s for sure.

KEELEY Hawes ditches her glam image in new Channel 4 drama, It’s A Sin, but the role saw her shed a few tears too.

She plays Valerie, who sees her gay son Ritchie ostracised by his dad Clive (Shaun Dooley) when the teenager decides to go to London to pursue acting – and other boys. 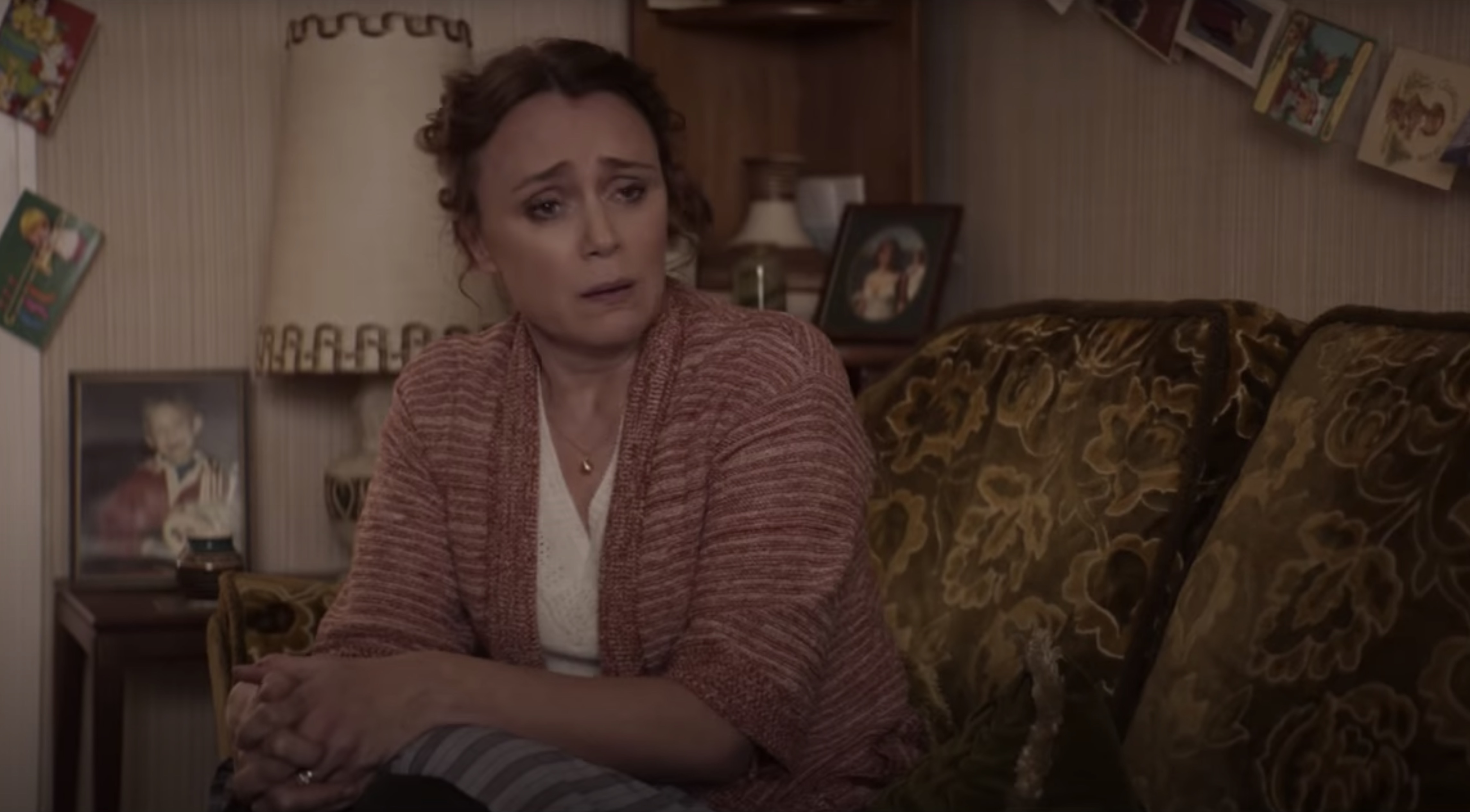 The family fallout was so upsetting for the Bodyguard star, who has a 20-year-old son, that she cried when she saw the script.

A TV insider said: “She read the lines with husband Matthew MacFadyen and they both found playing out the scenario moving.

“It ended with Keeley in tears, as well as her husband as both hated seeing a family torn apart in such a cruel way.”

The five-parter, set in the 1980s and created by Russell T Davies, will air in the new year.

MICHAELA Strachan has had to pull out as a presenter of Winterwatch 2021 after being unable to get back to the UK from her home in South Africa, in time.

Instead, she will appear via video link to have a chat with Chris Packham during the first episode of the BBC2 series on January 19.

JONATHAN Ross claims he is res­ponsible for Michael McIntyre’s success after inadvertently helping the comic get his big break on the Royal Variety Show.

He has revealed he and Michael had the same agent, Addison Cresswell, who insisted Jonathan would only host the 2006 event if bosses let Michael, who was a fairly unknown comic at the time, perform. 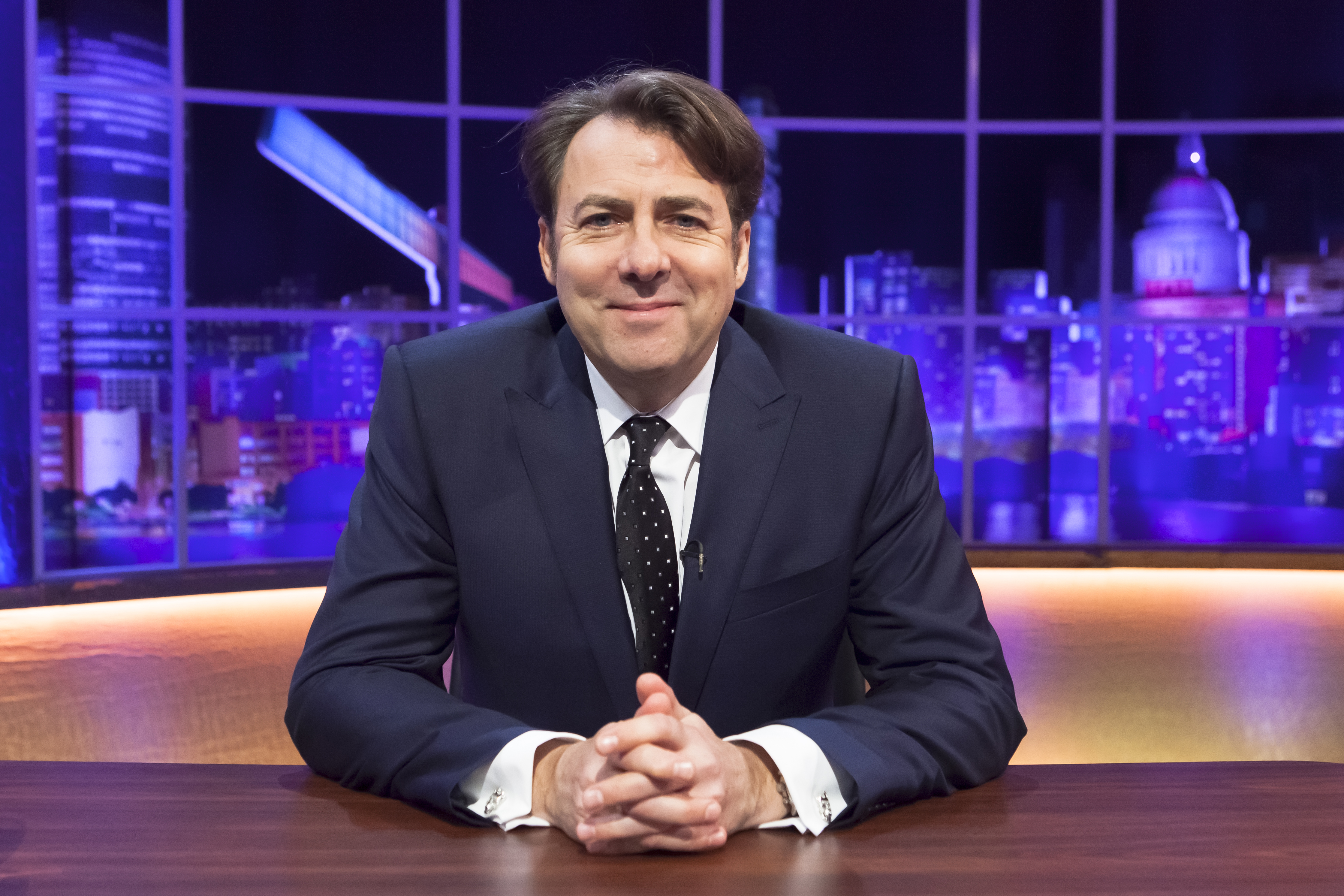 On hosting the Royal Variety Show that year, Jonathan recalled: “I mean obviously it was a nice thing to be asked for me to do. I was riding fairly high at the BBC at the time but I share an agent with Michael.

“Addison was a very brilliant man and he’s sadly dead now but he was a super-talented, brilliant agent.

“As I understand it, he said to the BBC, ‘Jonathan will definitely host it for you but only if you take his ­favourite comedian at the moment, Michael McIntyre.’ ”

But while Michael’s breakthrough success may have been in Jonathan’s name, the telly host admits that, at the time, he hadn’t the foggiest idea the deal was taking place.

Speaking on Channel 5 documentary Michael McIntyre: In His Own Words, which airs tonight at 9pm, Jonathan added: “Now, no one ran this past me. I had no idea.

“I did like Michael a lot. I didn’t know that. And so I think there was a quid pro quo [that] went on there.”

JOHN Barrowman says the next Doctor Who Time Lord could be gay or bisexual.

The actor, who plays Captain Jack Harkness on the BBC show which is back tonight, added: “The Doctor could be fluid, whatever, it doesn’t matter. The Doctor is an alien that can try anything and everything.”

THE youth of the Yorkshire Dales will be the stars of Emmerdale this year, its executive producer Jane Hudson has revealed.

She said: “There is plenty of action coming up which will take the young characters on journeys the audience won’t be expecting.”

Teen actress Mimi Slinger plays Leanna Cavanagh, whose love for Jacob Gallagher is put to the test now he has gone to Portugal.

Mimi said: “Leanna has found herself quite isolated with Jacob’s absence and she’ll be sure to question whether their relationship is strong enough to last the distance.

“I love playing Leanna. She has so many layers to her.”