I'M A Celebrity… Get Me Out Of Here presenter Declan Donnelly has been spotted enjoying family time with his son before the show.

The telly host and his family – including baby boy Jack, three months – could be seen heading to the beach on Australia's Gold Coast. 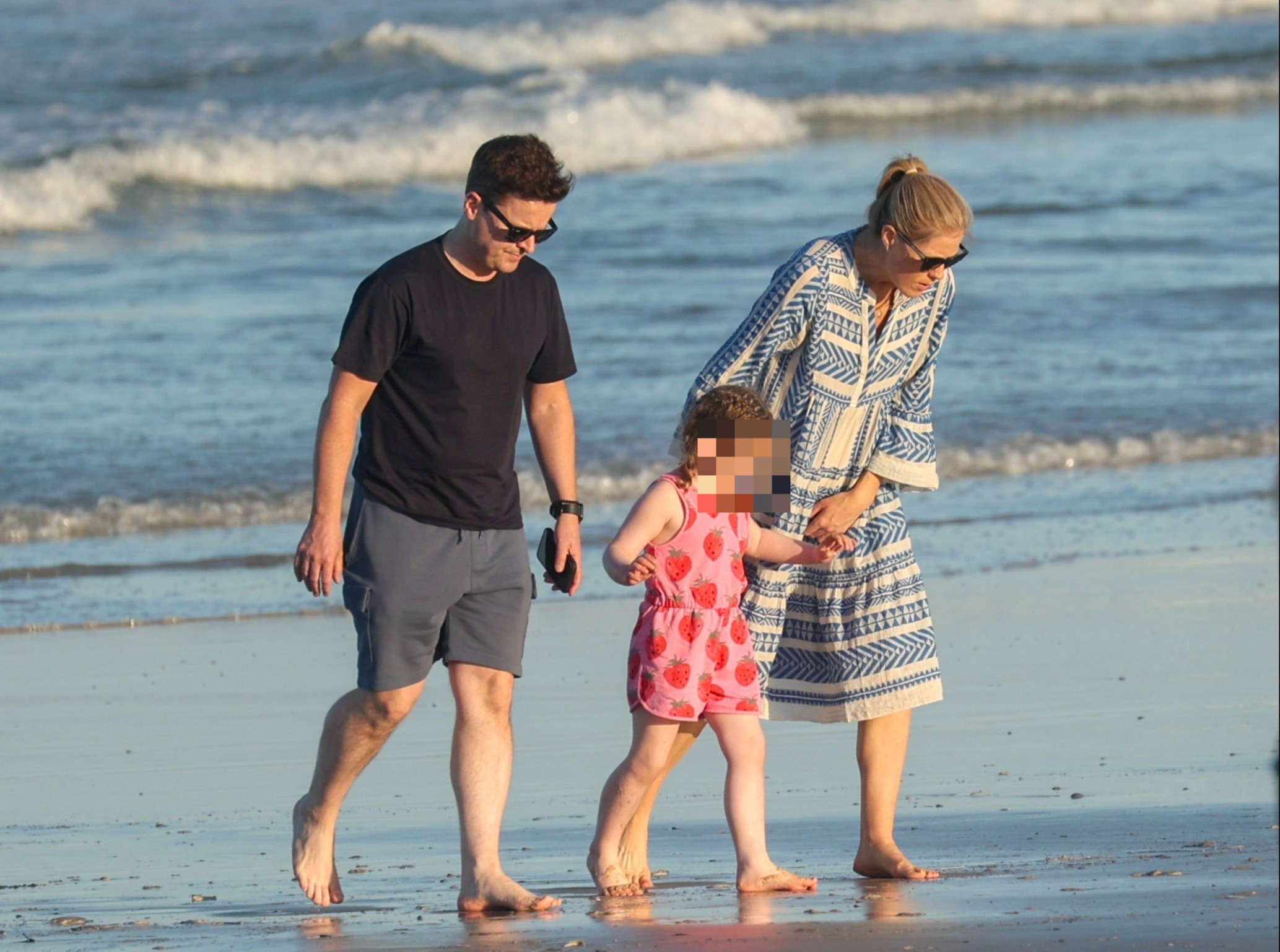 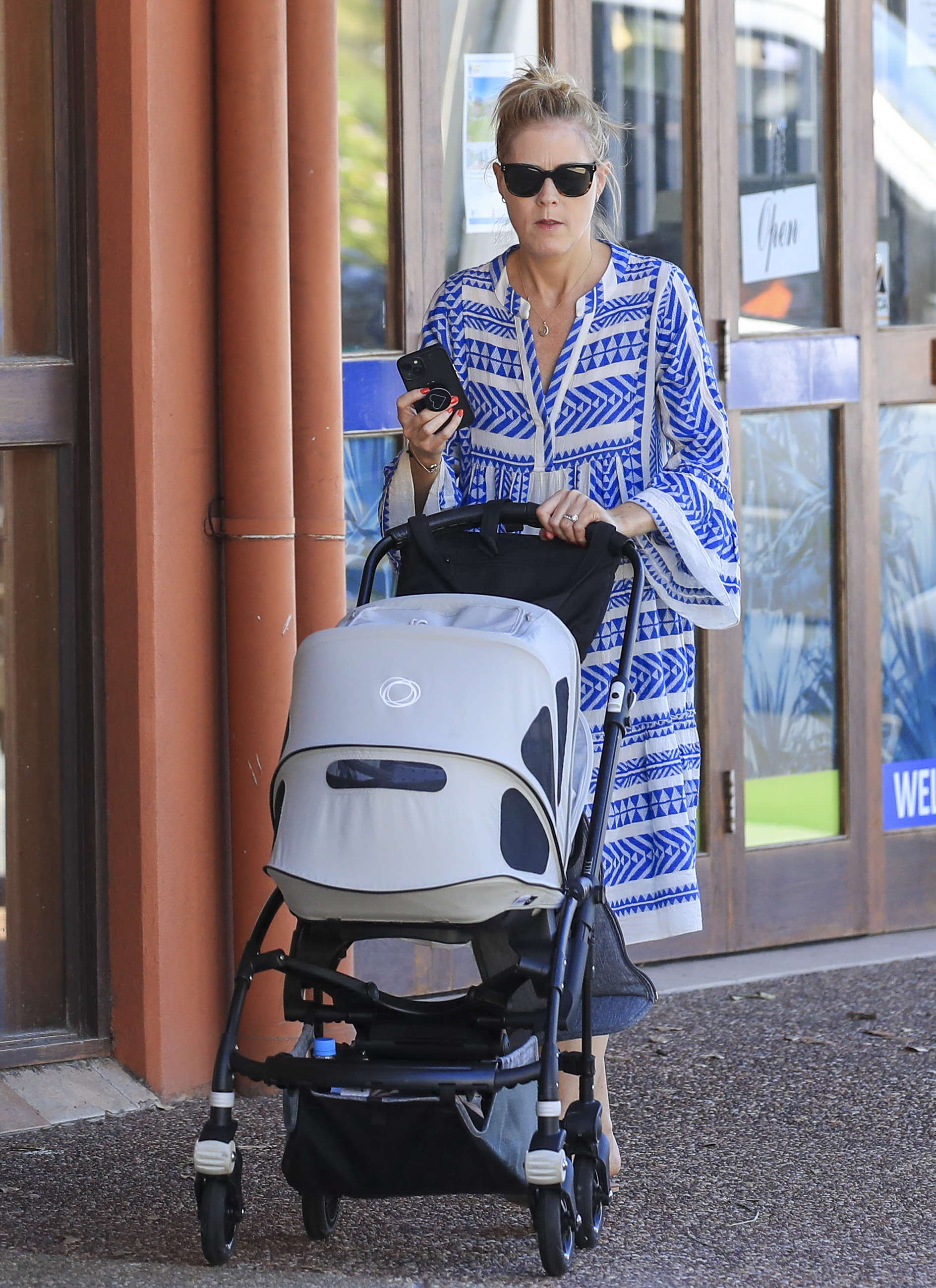 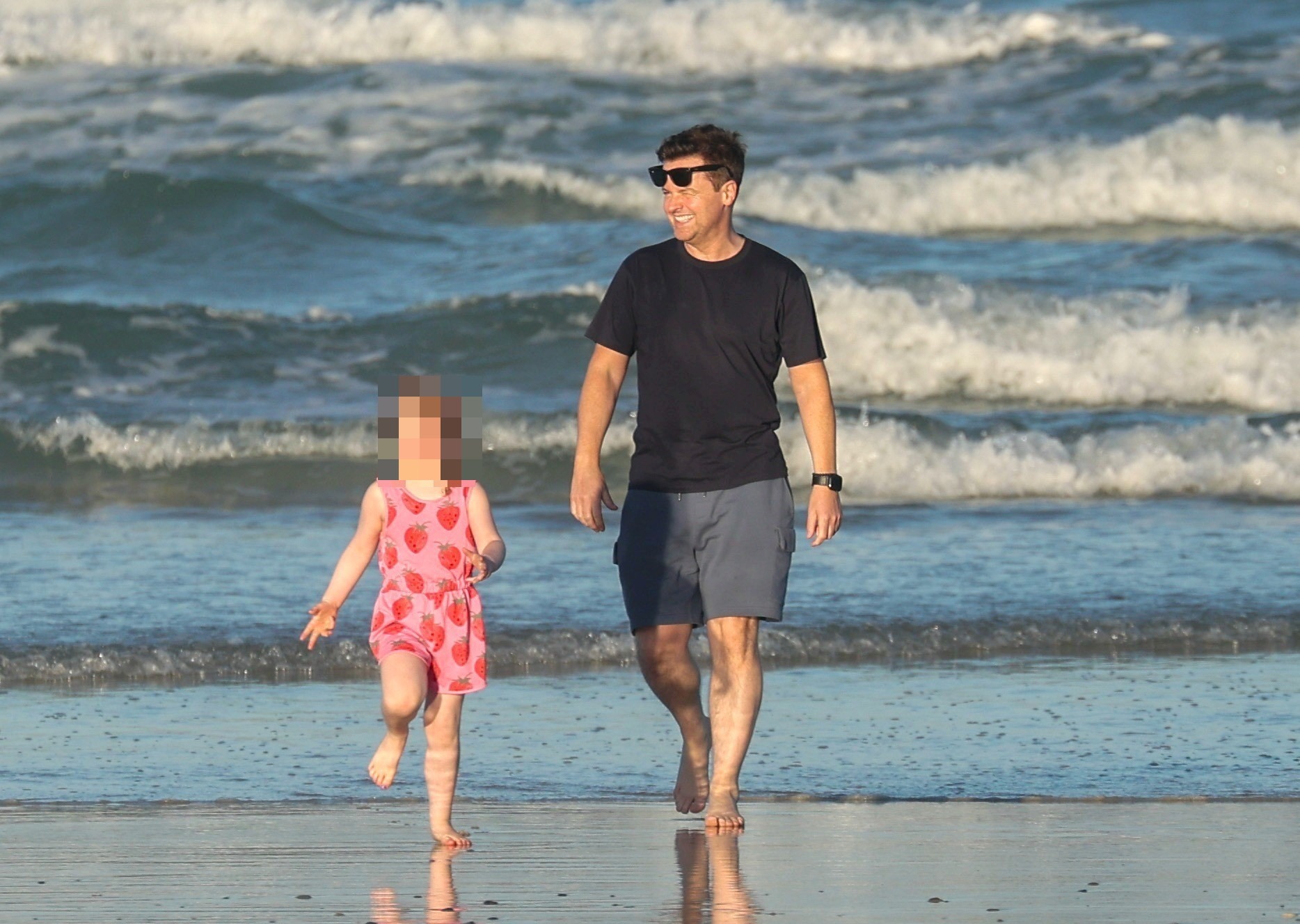 Dec, 47, is set to join his co-host Ant McPartlin on I'm A Celebrity next week as the countdown to the new series of the ITV show begins.

Ahead of his busy work schedule with the hit programme – the father-of-two hasbeen enjoying some much-need family time.

Settling into life Down Under, he was seen paddling in the Gold Coast Seaway with his daughter Isla, four, and wife Ali Astall, 43.

Meanwhile, their newborn baby son Jack was pushed in a pram – shaded from the sunshine – snuggled in a white blanket.

READ MORE ON I’M A CELEBRITY 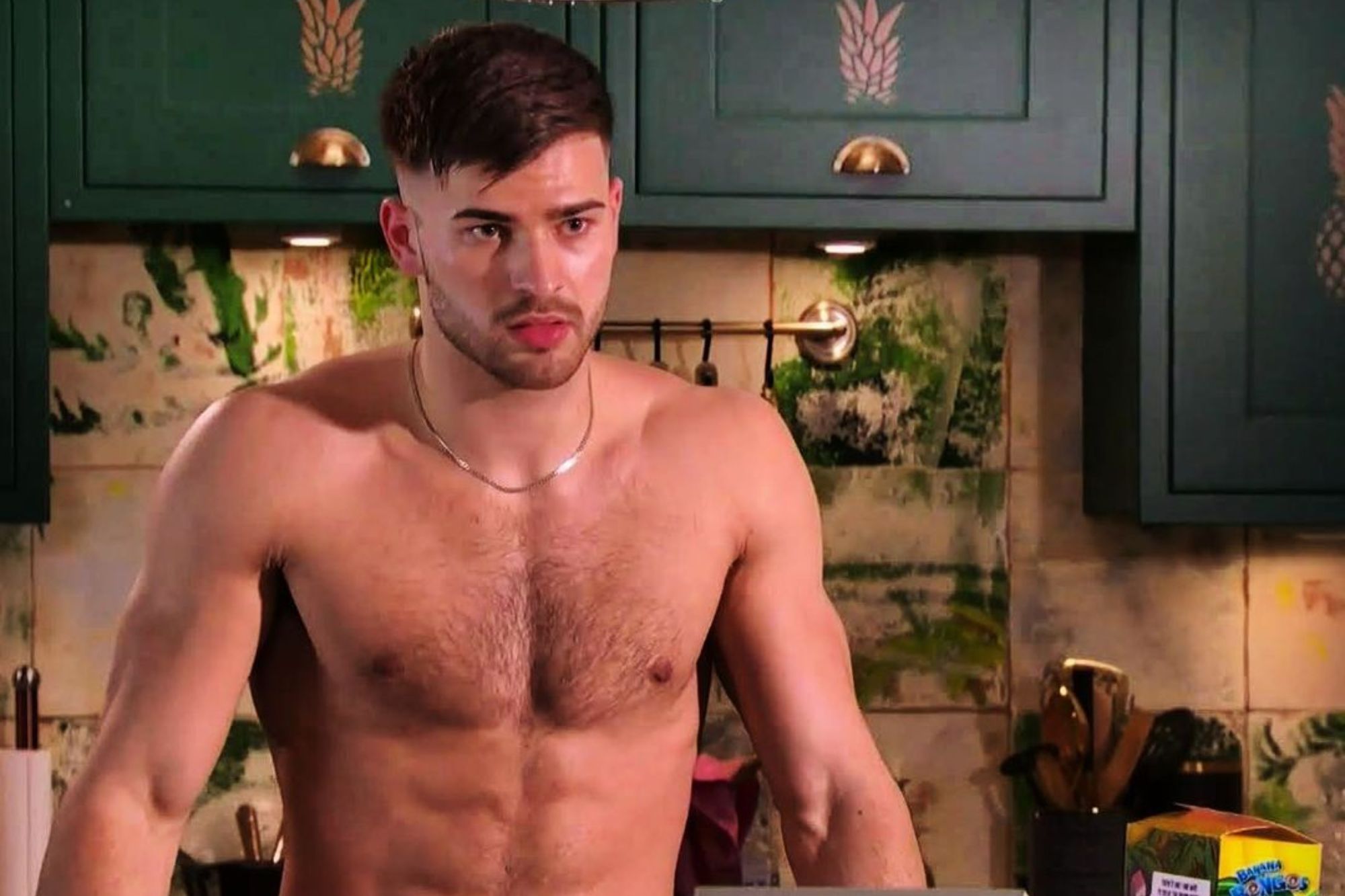 Dec kept it causal for the outing, donning a blue top with blue shorts and sliders, keeping it cool with dark sunglasses.

Meanwhile proud mum Ali looked glamorous in a summer dress – in a blue and white pattern – pulling her blonde locks up into a bun.

Little Isla was beach ready in a pink one-piece, covered in printed images of strawberries, as she played in the sand.

The father-daughter duo could be seen laughing together as they dipped in the water – before holding hands on a nearby stroll.

get them in there!

They were all smiles for the outing, which ended in heading to a nearby ice cream shop for a sweet treat.

It comes his co-star Ant, 46, was seen enjoying the Gold Coast afterlanding in Australia with his wife Anne-Marie.

He was spotted arriving in the sun-soaked location earlier this week – and looking loved up with his wife Anne Marie, 44.

Ant held onto the hand of his wife, who he married last year, as they walked from the restaurant Coolangatta beach to a nearby surf shop.

Ant and Dec are set to return as the hosts of I'm A Celeb on Sunday 6 November, with a fresh set of celebrity contestants in tow.

It comes after Ant and Dec were seen in a hilarious trailer for the new series – as they were spotted jumping out of an aeroplane.

"Where's the luggage going?" a terrified Dec could be seen asking, holding on tightly as Ant told him: "It's meeting us there."

"This is Alpha Tango and Delta Echo Ciabatta coming in hot," Ant screamed into a headset before jumping into the CGI-created air.

Surprise WhatsApp update changes group chats forever – but do you like it?

The clip went on to show the pair falling fast through the air with their bags, which include "kangaroo testicles", before opening their parachutes printed with the words "We're back".

The end of the minute-long advert confirmed that I'm A Celebrity…Get Me Out Of Here will air on ITV next month. 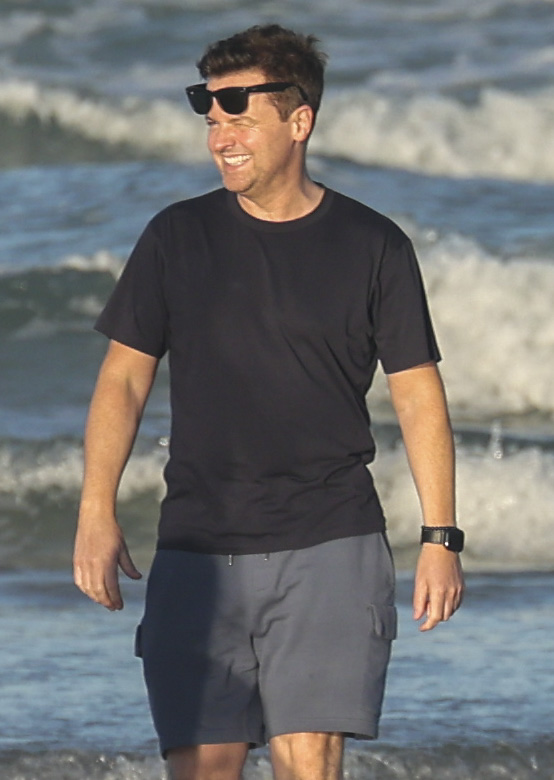 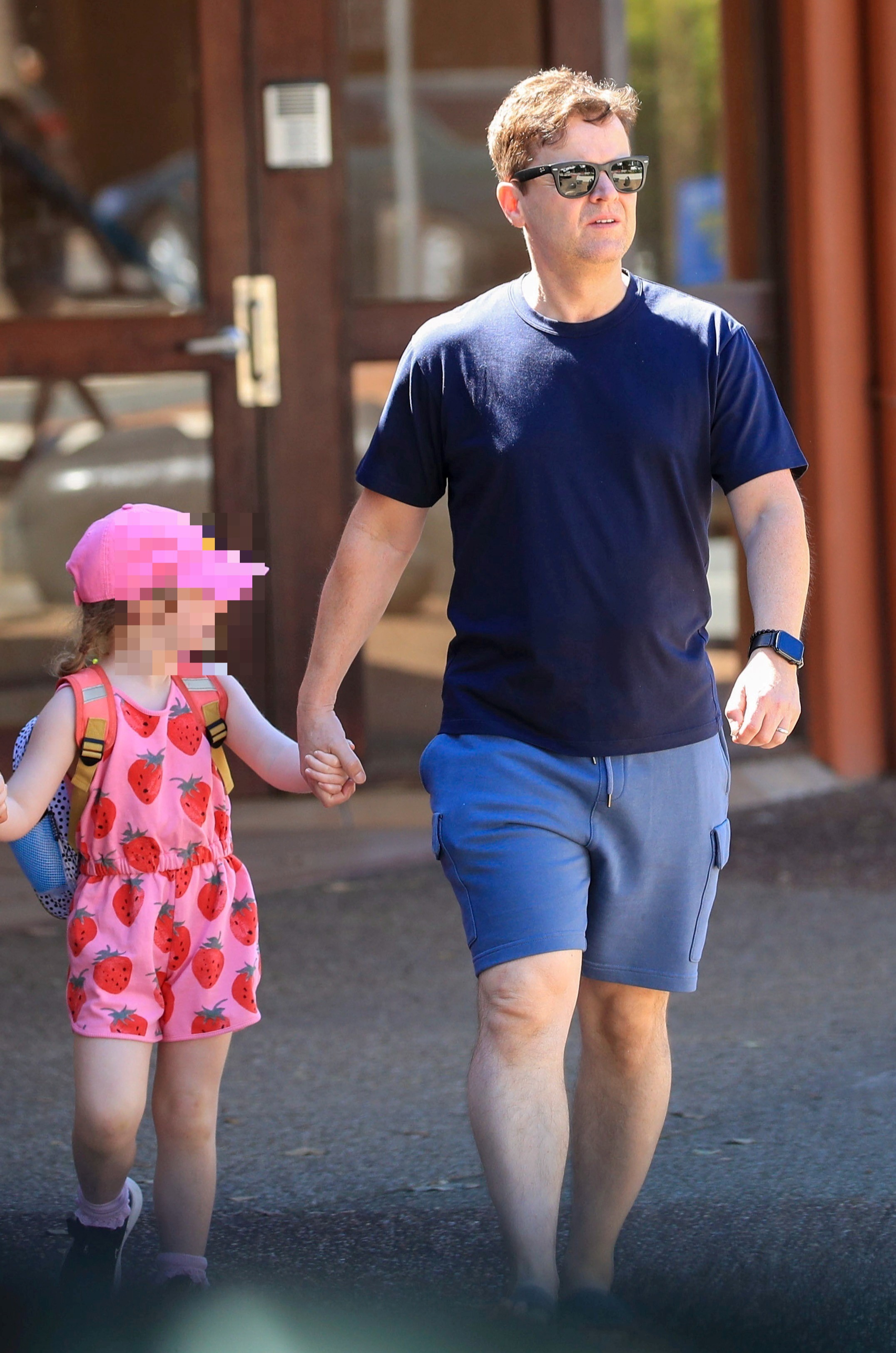