I'M A Celebrity… Get Me Out Of Here has faced its fair share of bad weather this year – and it appears it's about to get a whole lot worse.

The ITV reality series was forced to move to freezing Wales, with the celebrities already facing cold temperatures. 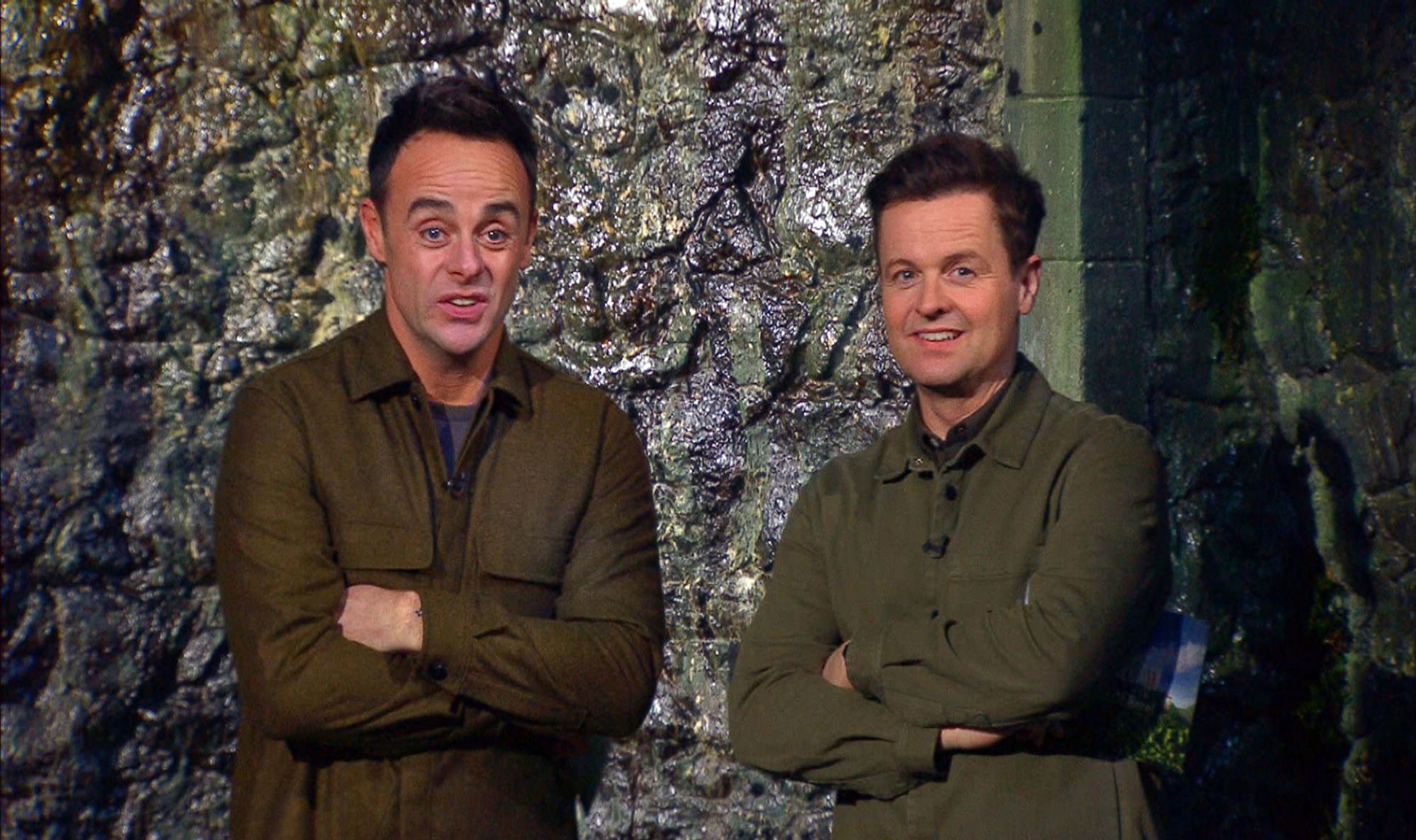 However, the area will also be lashed by torrential rain in the period running up to the show's finale this week.

The finale will air on Friday, December 4 at 9pm, with Abergele set to be hit with heavy downpour.

From Thursday onwards, the campmates will have light rain showers as well as temperatures as low as 2 Celsius.

Meanwhile, temperatures for the finale episode will be a minimum of 4 Celsius with heavy rain. 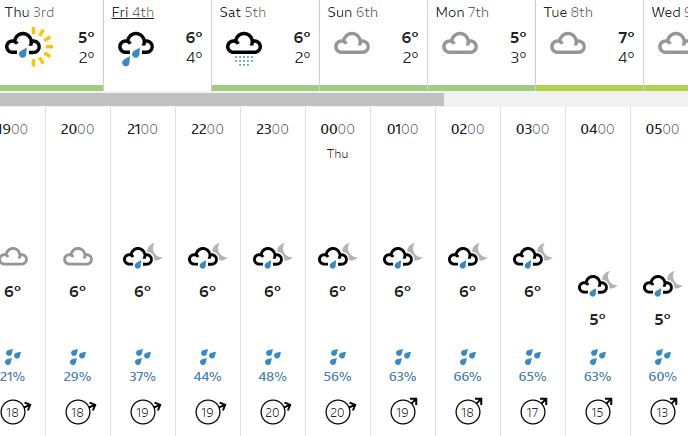 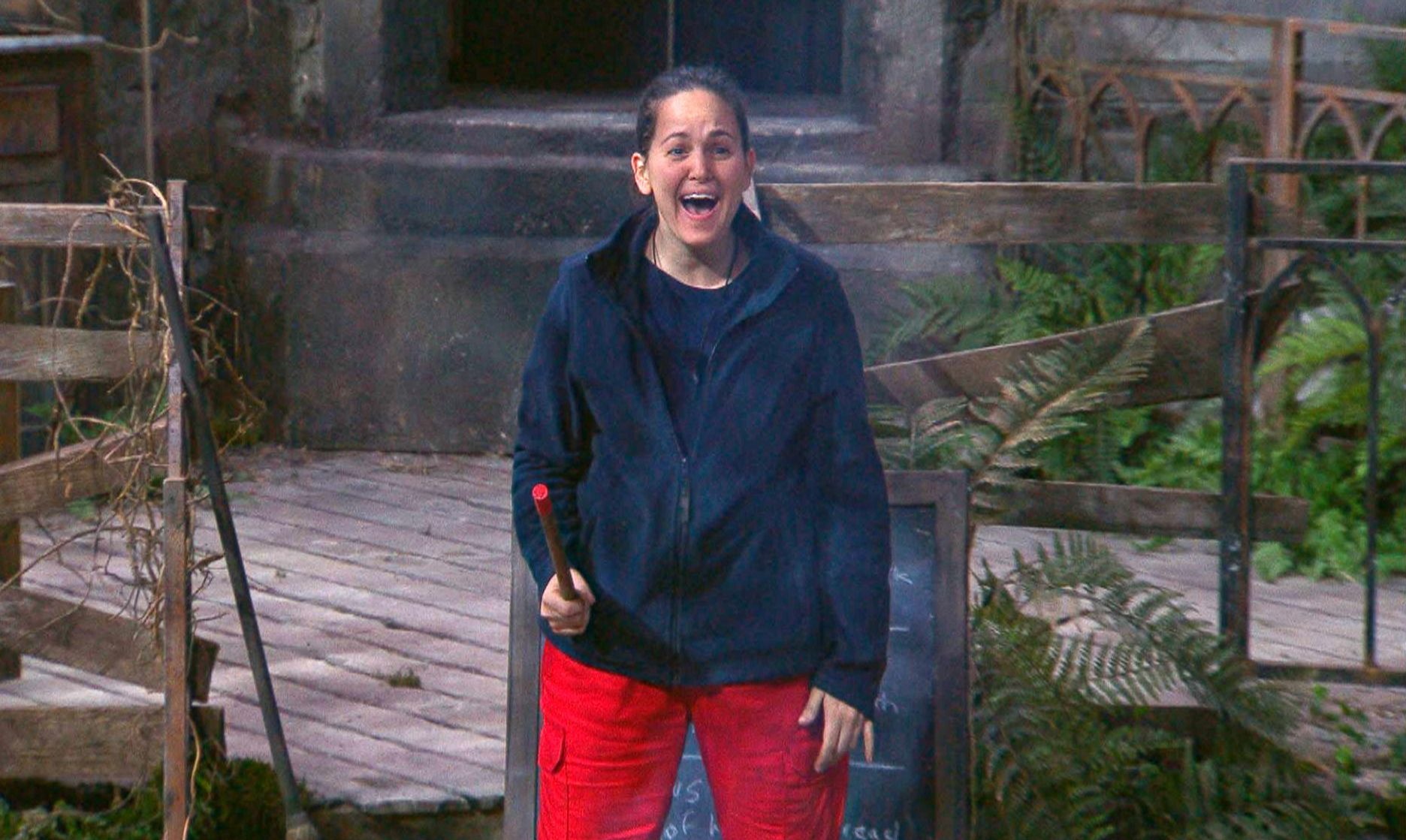 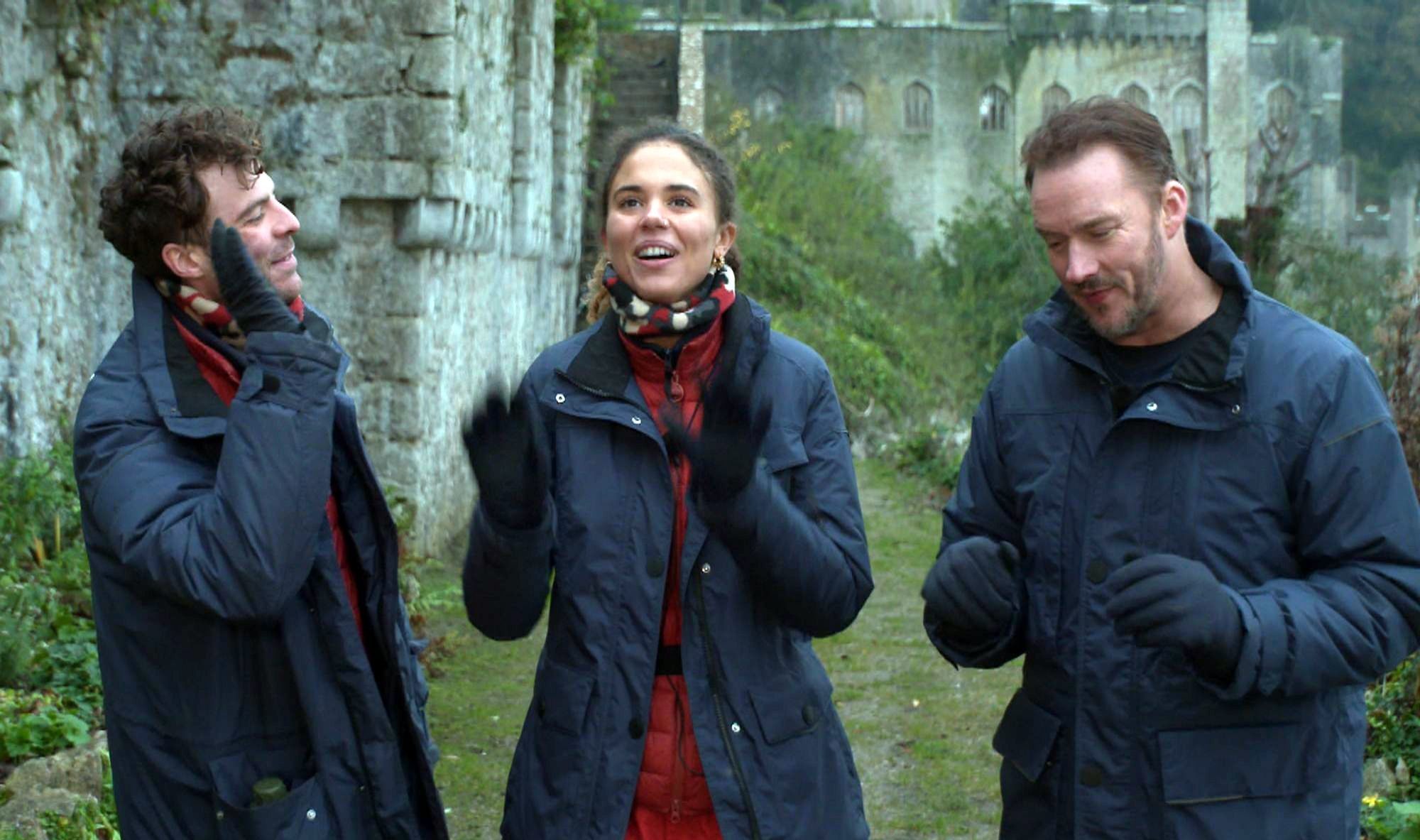 Ant and Dec, who returned to screens earlier last month, previously opened up about the chilling temperatures on the show's spin-off The Daily Drop.

Speaking to host Vick Hope, Ant, 45, admitted: "We’ve spoken to them down at trials and we said, ‘Is it cold in there?’ and they said it’s that cold that you never, ever get warm.

Dec added: "They’ve got a warm shower that they have to pump themselves, and keep the fire going to keep it warm.

"But they said even when they have a warm shower, you immediately get cold again, you can never quite warm up.

"So I think that has been the hardest thing for them, just the cold."

According to Ladbrokes, three of this year's celebrities are favourites to win.

Jessica O'Reilly of Ladbrokes said: "Despite the weather outside things are hotting up in the castle, and it's a clear three-horse race between Jordan, Giovanna and Vernon to emerge as this year's winner."