Former champions of I’m A Celebrity…Get Me Out Of Here! Scarlett Moffatt and Joe Swash returned to Australia in 2018 to front ITV2 spin-off show, Extra Camp. Alongside 2016 runner-up Joel Dommett, Scarlett and Joe were much-loved among viewers as the trio presented the hit sister show. However, this year they’ve been replaced by Emily Atack and Adam Thomas and both Scarlett and Joe have spoken publicly as to why.

Why have Joe Swash and Scarlett Moffatt left Extra Camp?

The decision to leave Extra Camp was revealed by both Scarlett and Joe in July 2019.

In heartwarming social media posts, the pair both penned separate statements detailing their decision to leave.

Joe posted his statement on Instagram first and said: “I can’t believe I’m about to say this…

“For 10 incredible years, I’ve been lucky enough to host my favourite show on telly. Being a part of the I’m a Celebrity After Show has been everything I could have dreamed of and more.” 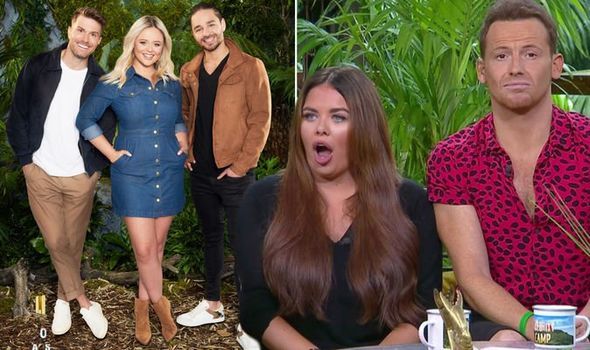 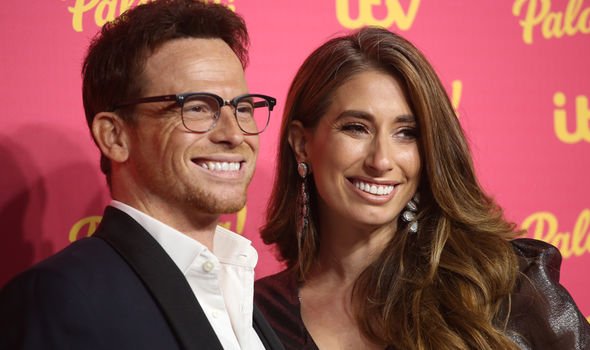 He revealed the reasons for his decision as he added: “But I’ve come to the decision that this year I’m going to have to leave my jungle family and stay home with my wonderful real family.

“I don’t want to miss a second with Stacey (Solomon) [girlfriend] and our amazing boys so three months in Australia just seems too much to bare this year.”

Joe has been in a relationship with former X Factor hopeful and Loose Women presenter Stacey for four years now and has worked on Extra Camp throughout.

The 2008 King of the Jungle also paid tribute to hosts Ant and Dec for showing him the ropes. 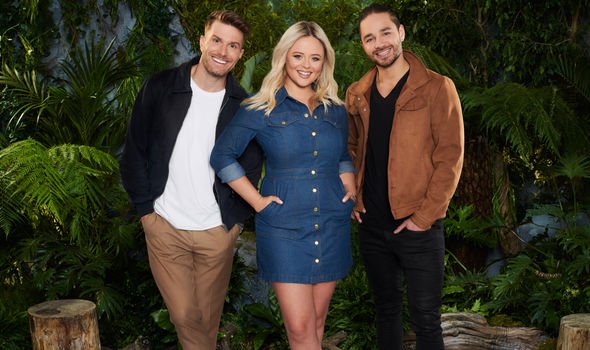 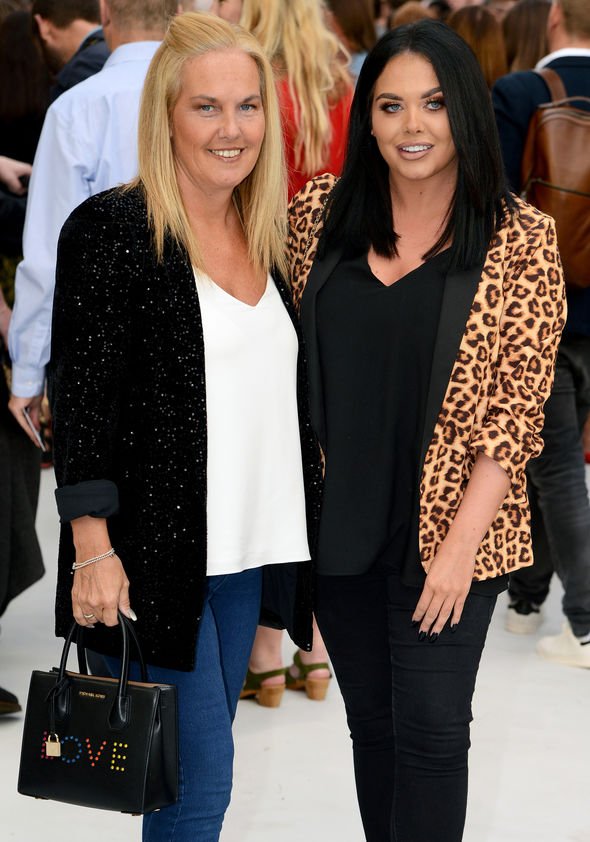 Joe said: “@antanddec thank you, boys, for showing me how it’s done and keeping me on my toes,

“I’ll be watching every night missin’ ya both! Well, It’s not goodbye forever but just for now.”

Scarlett, who shot to fame on Channel 4 show Gogglebox, shared a similarly heartfelt statement to explain her own decision to leave.

She said: “For three years I have enjoyed a jungle life, being crowned Queen of the Jungle and having the greatest time presenting Extra Camp with Swashy and Joel who I now class as best friends.”

The 2016 Queen of the Jungle added: “But I have got a project that I’ve been working on (alongside my family) that I am very very excited to announce soon.

“And because of this, unfortunately, I will not be presenting this year’s Extra Camp but I will certainly be tuning in. LONG LIVE THE JUNGLE.”

Similar to Joe, Scarlett thanks Ant and Dec, the cast and crew and even 2018 stand-in host, Holly Willoughby.

Their replacements to from the new series alongside Joel are last year’s I’m A Celeb runner-up Emily Atack and the third-placed finisher from 2016, Adam Thomas. 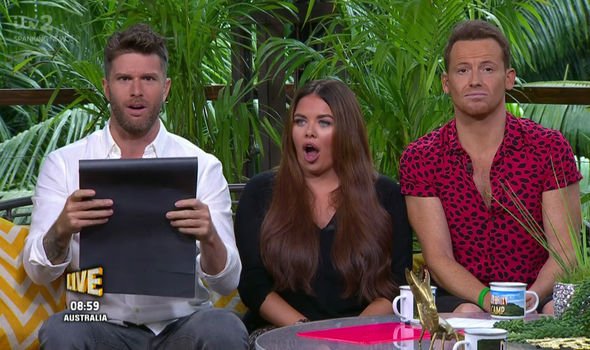 Emily shot to fame in E4 sitcom The Inbetweeners while Adam is best known for stints on Emmerdale and BBC drama Waterloo Road.

Both Extra Camp presenters took to social media when the news was announced to express excitement at their new roles.

Adam said: “Ok, so the news is finally out!! I can’t believe it! Mr Bushtucker Trial is going back to the jungle!! Haha, am not going to lie… Am absolutely s******* it… Let the games begin.”

Emily, on the other hand, said: “Get that hammock ready – I’m going back down under. Where my life changed forever, and we’re going to have A LOT of fun. I am hosting Extra Camp 2019!!!!!”