I’M A CELEB winner Giovanna Fletcher can add another string to her talented bow – an incredible singing voice.

The mum-of-three stole the show as she and McFly husband Tom, 35, joined forces to perform a song together. 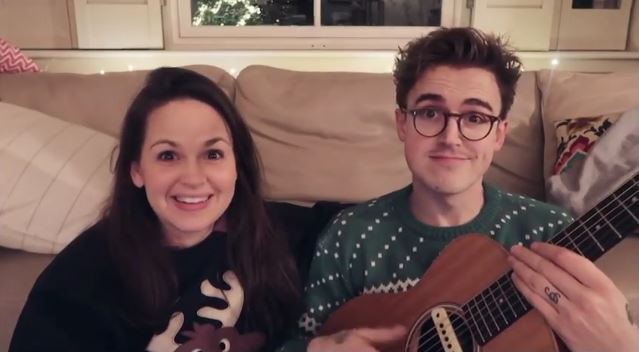 Already a best-selling author, actress, podcaster and blogger, Giovanna, 35, could be making a move into the music business after sharing a video of her singing.

Posting the shared the sweet clip to her 1.9m Instagram followers, the Queen of the Castle's fans loved the early Christmas present.

Wearing a Christmas jumper with her long dark hair down and loose, Giovanna looked to be in her element as she sat next to Tom on his guitar.

Giovanna captioned the video: “Ahead of Father Christmas coming down the chimney… A little timehop from 4 years ago.” 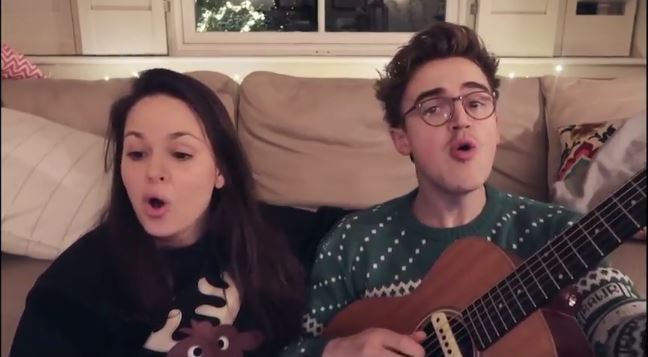 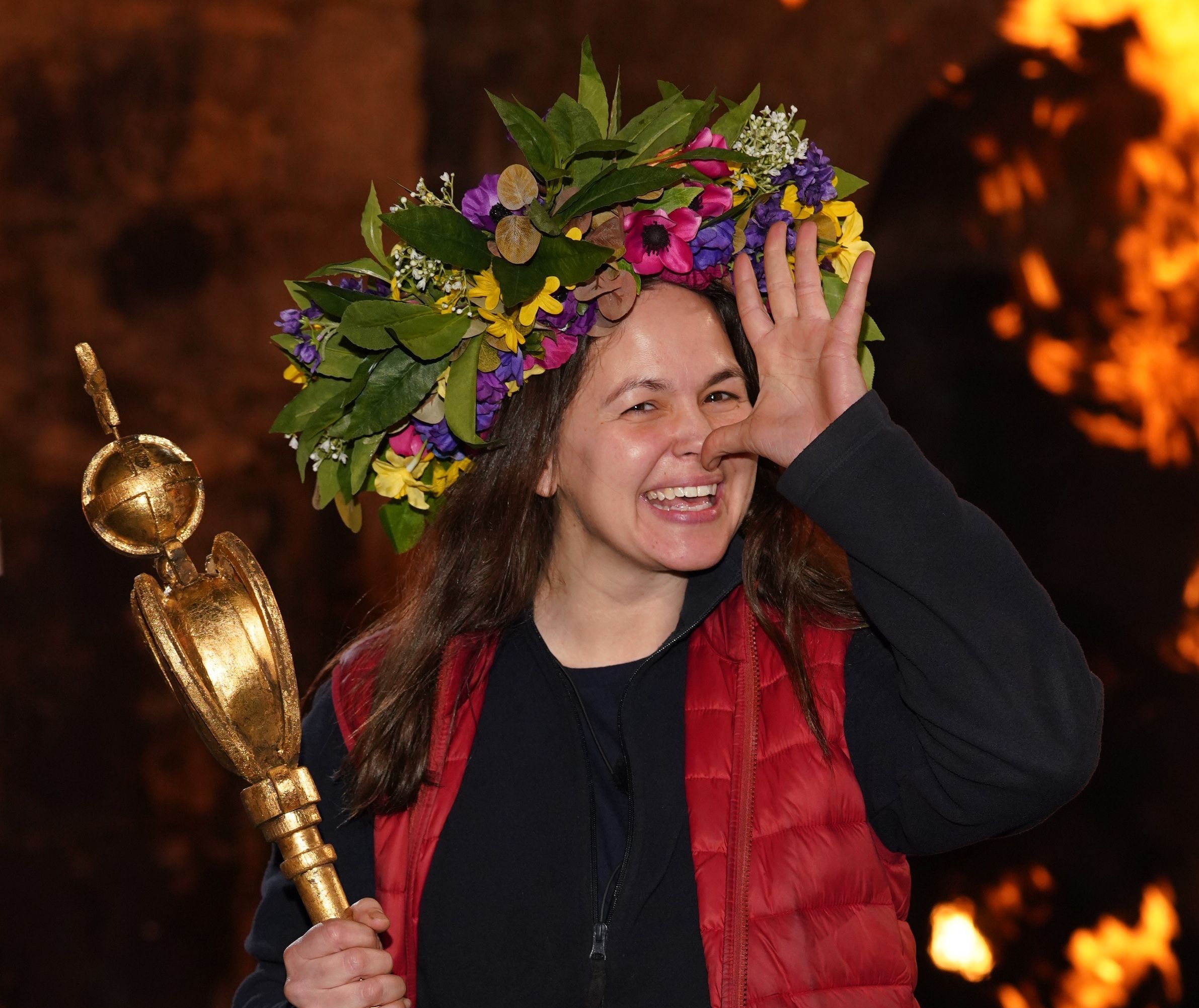 She went on: “Rather than dwelling on how much younger we looked back then, I’ve decided to spread some festive cheer. Merry Christmas.”

Singing an original song by husband Tom Fletcher, the performance was met with huge praise from her followers and friends with many calling for the duet to be released as a single.

One fan gushed: “giovanna i love your voice so much it reminds me of 40s radio singers”

“This so needs to be released!!!,” added another. 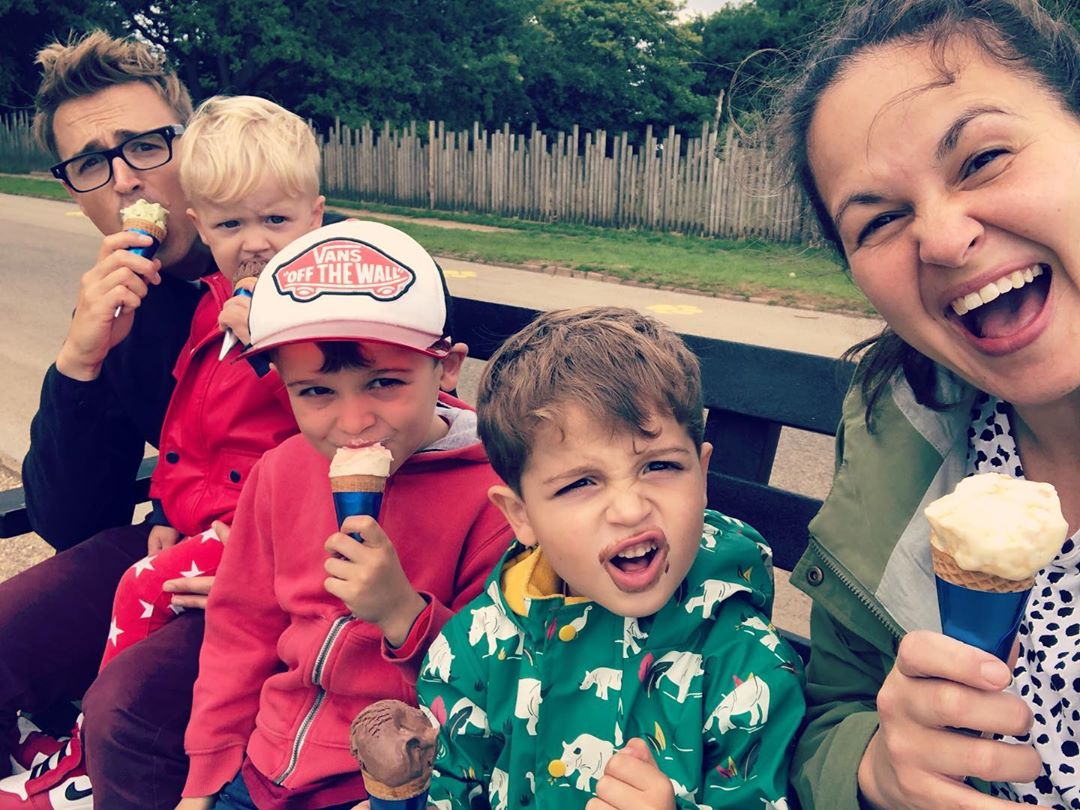 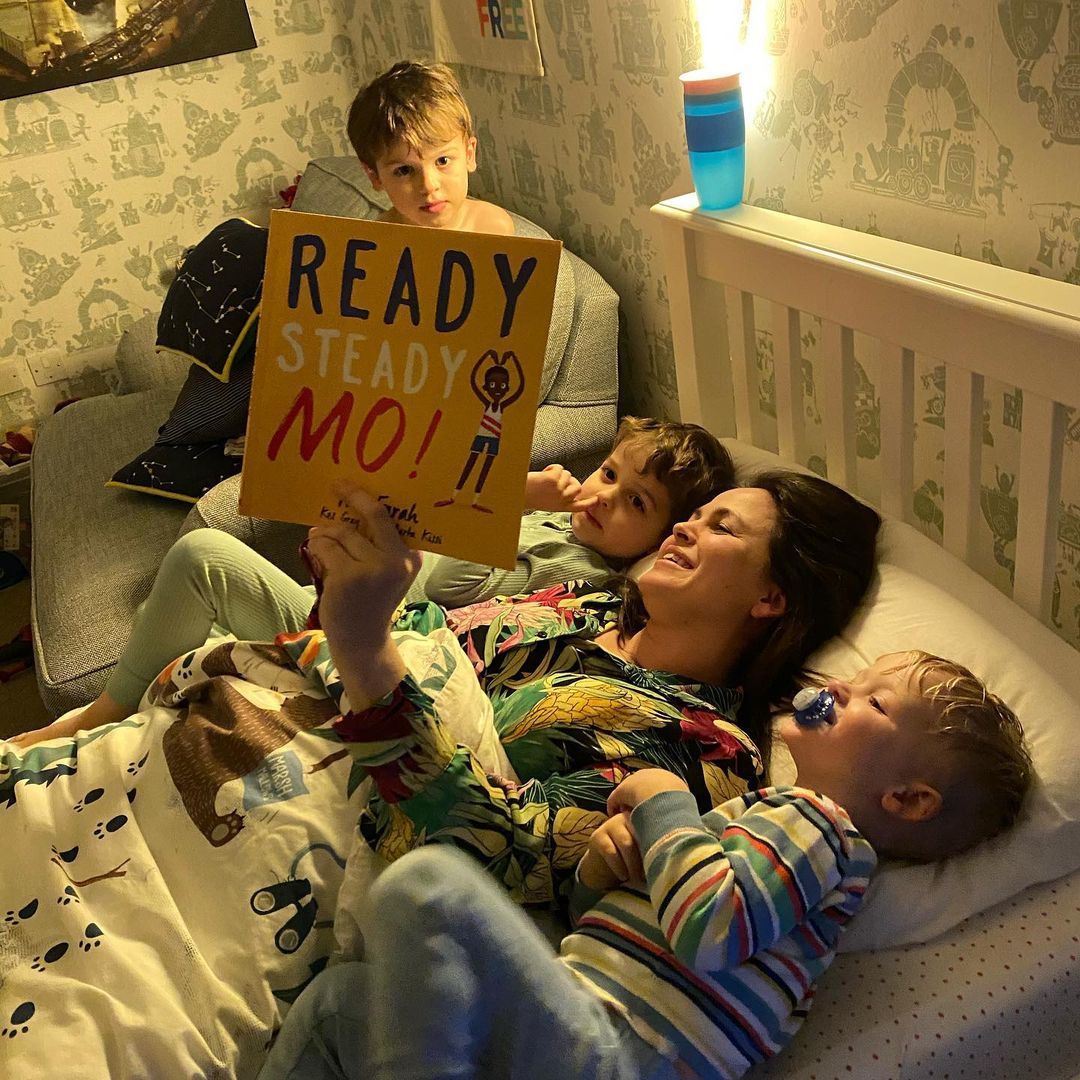 A third praised: “I love this so much!!”

“Couple goals and what a lovely song. Merry Christmas,” penned a fourth.

Since wining I’m A Celebrity, Giovanna Fletcher has ben inundated with big-money offers since she was crowned Queen of the Castle.

ITV hope her success on their flagship entertainment show puts them in pole position to woo her. 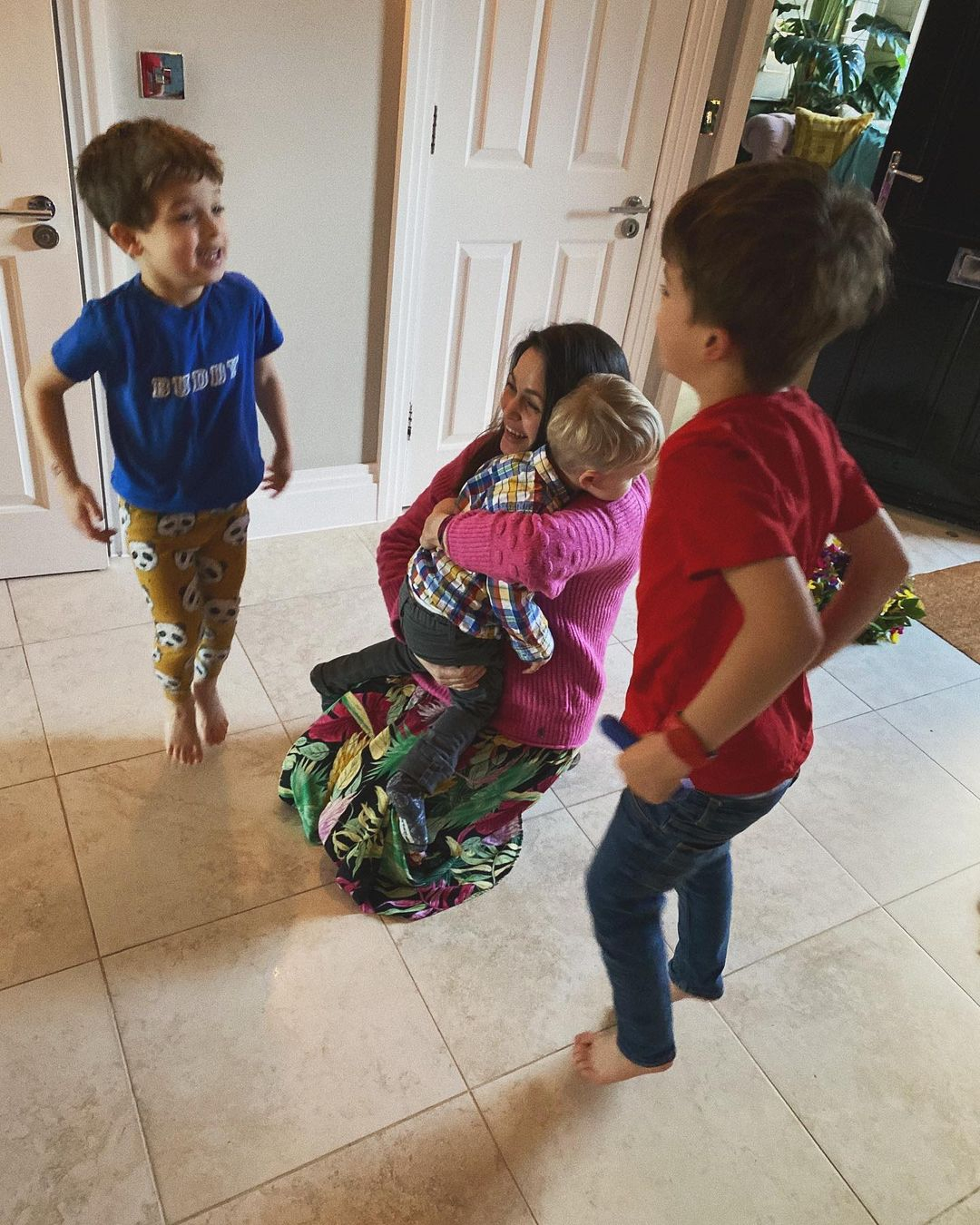 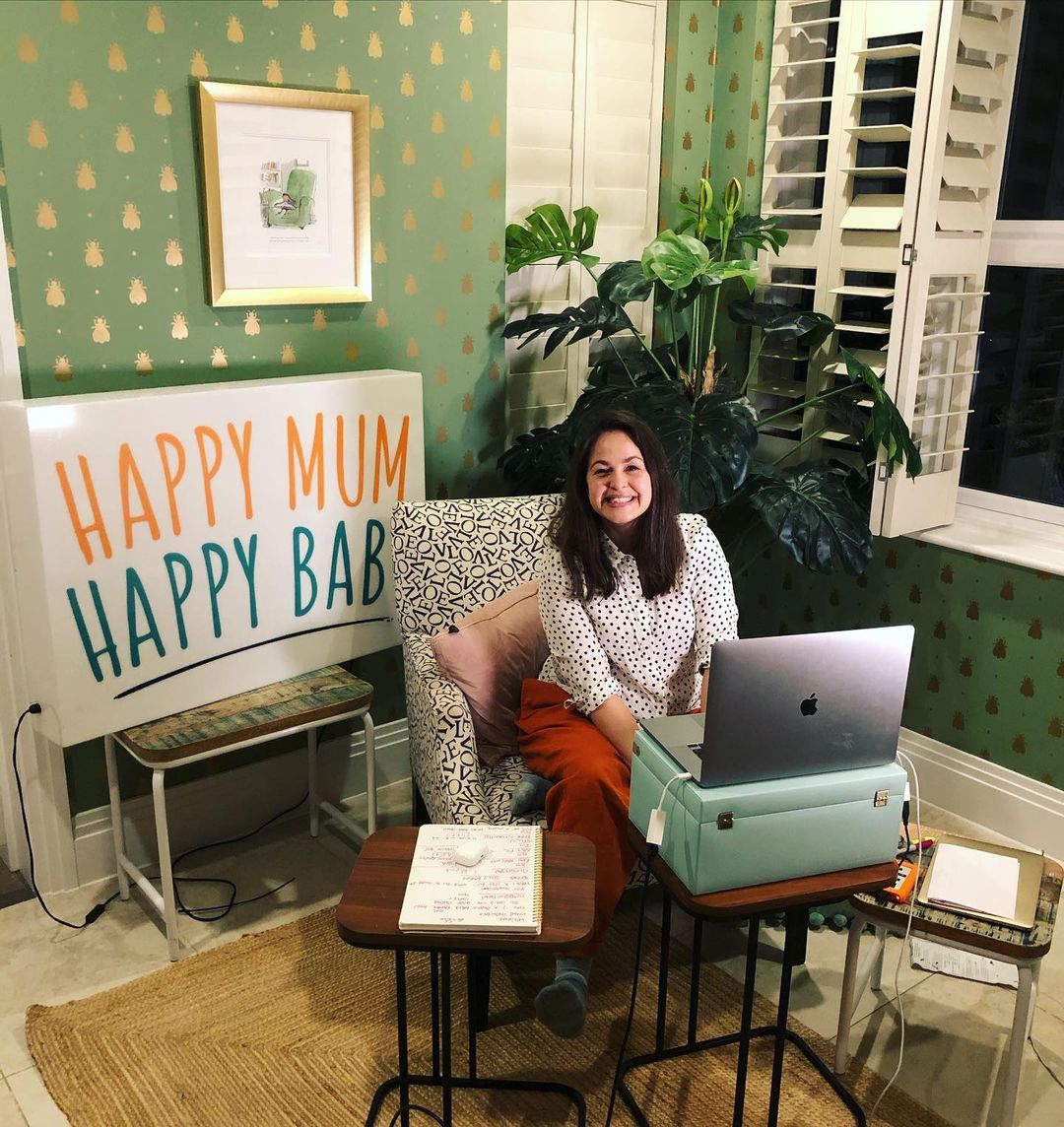 An insider said: “Giovanna’s popularity went through the roof on Celebrity and after being crowned the winner ITV hope to champion her.

“Bosses had a meeting where ten jobs were mooted, all of which would be perfect for her.

"They see Giovanna as the next Davina McCall — she’s a great all-rounder and could work on anything from panel shows to kids’ TV.

“She could earn up to £4million over the next few years if she took up all their offers.

"But she’s not rushing into anything. 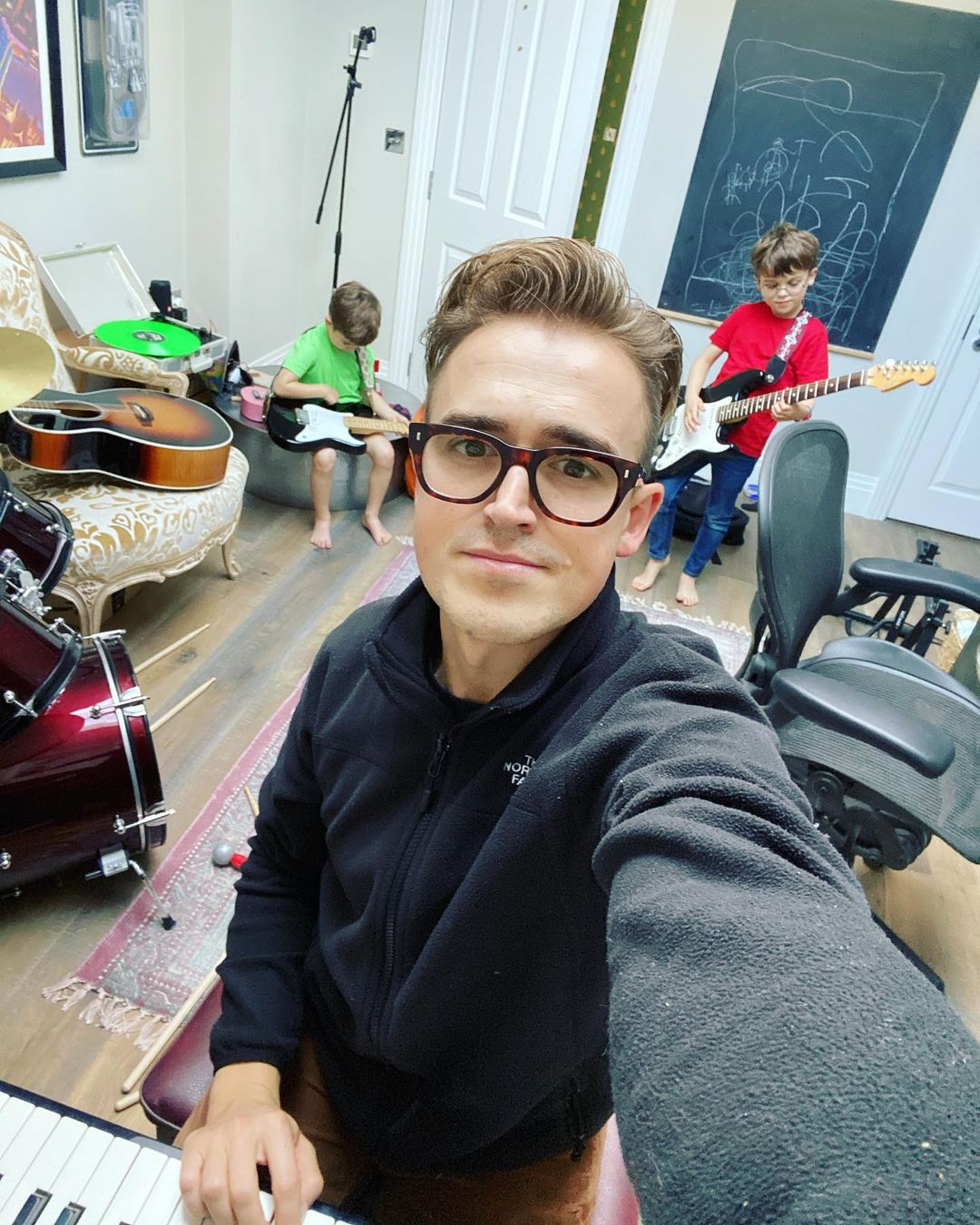 “Everyone wants a piece of her and there have been meetings with a number of big channels and production companies.

"Naturally ITV would love to have her as a long-term member of their TV family.”

She has already announced her first TV venture since the show ended on December 4 — fronting The Toddler Club At Home on CBeebies.