THE stars of this year's I'm A Celebrity… Get Me Out Of Here have been split up ahead of their arrival at Gwrych Castle.

ITV bosses decided to split up the group of celebrities as four of them were seen making a dramatic entrance to the Welsh location on Thursday afternoon. 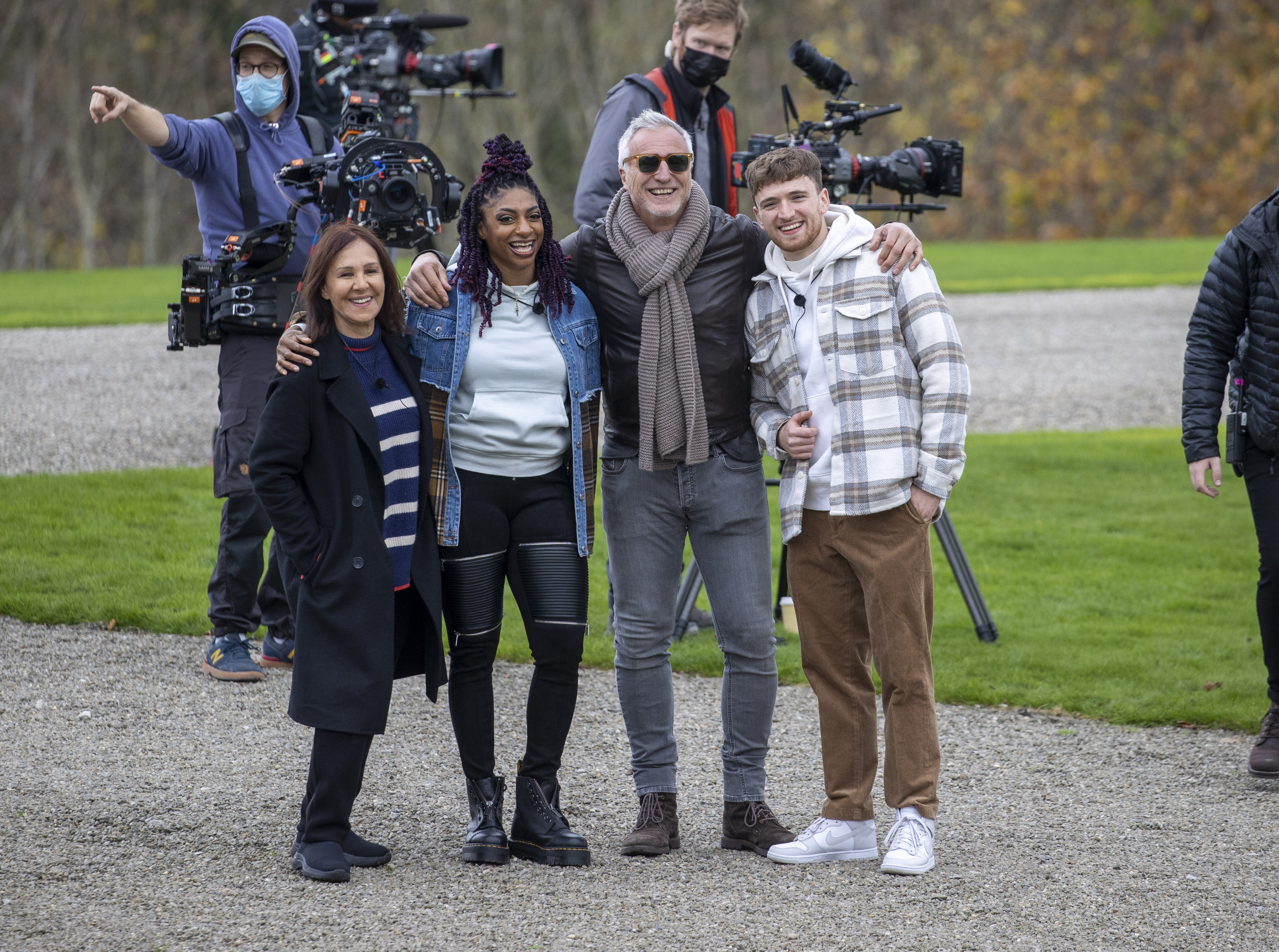 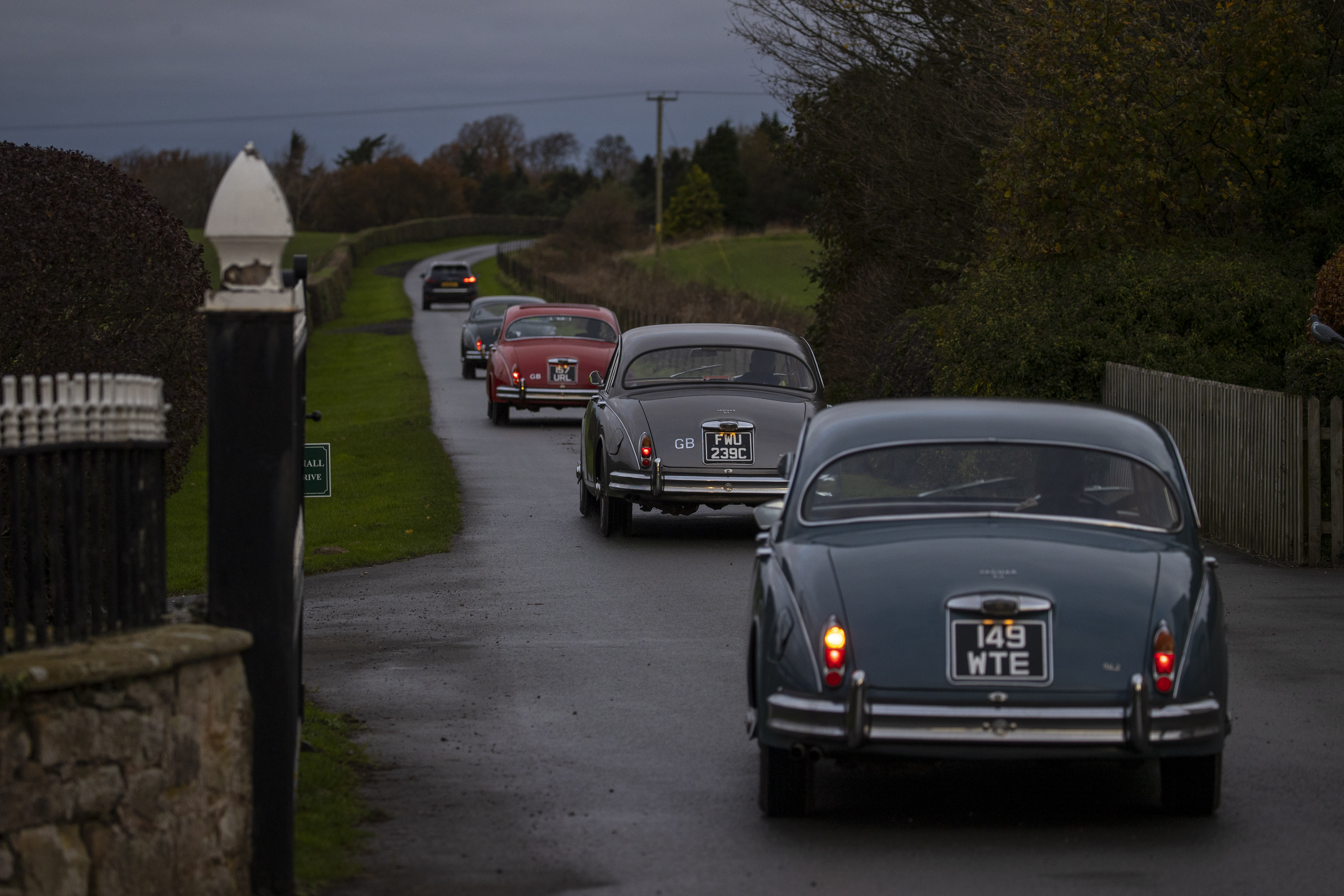 Viewers won't have long to wait to see the action unfold in Gwrych Castle – which is set to be the toughest series yet with more trials than ever before.

But before the celebrities could get comfortable in camp, they were split into groups, with four of them whisked away in glamorous vintage cars.

The celebrities appeared nervous as they disembarked their choppers and stood outside a stunning stately home to be introduced to each other.

Shortly after meeting each other for the first time, they were driven to the rest of the way to the isolated location in Abergele, Conwy, in the vintage Jaguars.

They're set to spend the longest time together in the castle yet with as many as 24 gruelling challenges to compete in for the crown.

The 10 stars, including Richard Madeley and Frankie Bridge, dressed in the trademark uniform as they posed for their official photos for the series this week.

Soap stars Adam Woodyatt and Simon Gregson are visibly absent but are set to be part of the star-studded line-up, arriving to the castle late next week.

The upcoming series will be no mean feat after last year's contests were slammed by viewers for being "too easy".

Speaking from Gwyrch Castle, I'm A Celebrity's Executive Producer Olly Nash said: “We did set out at the beginning to make it much tougher. They are in for longer, the trials are bigger.

"The trials were limited last year and this time they are much closer to the Australian series in terms of scale.

“Absolutely they are harder and bigger and there are more trials over the series than ever before and more triallists taking part. That was the learnings of having one series here.

“We have 24 trials this year, I think normally it is closer to 20 in a full series, it is the most ever and absolutely the most celebrities taking part.”

Giant towers are already in place in front of the castle ready for a huge challenge to start the show.

The Turrets of Terror challenge will be part of the celeb's entrance task – but fans will have to wait until Sunday to see the drama unfold.

They will compete in two teams to win the chance to stay inside the castle, or be banished to the new outdoor medieval prison camp called The Clink.

The space – new for this year – is uncovered and will be freezing as night falls.