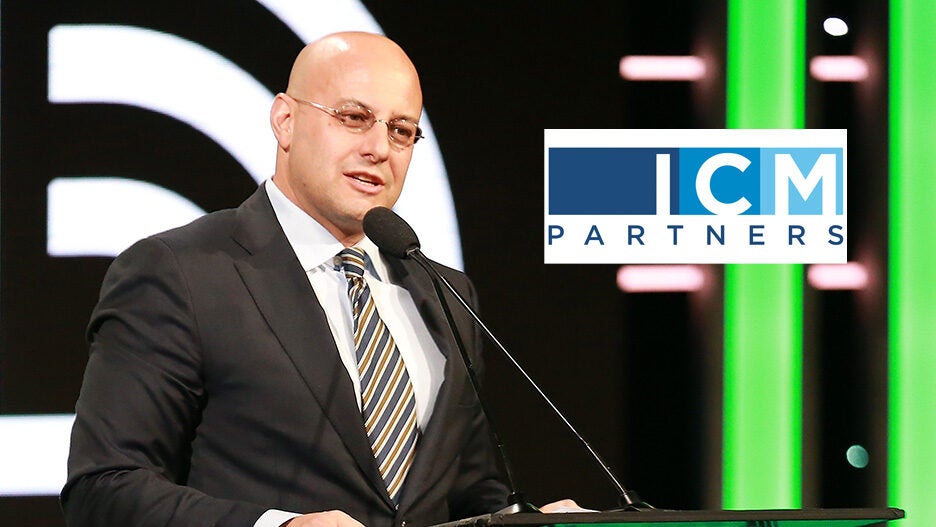 Hollywood talent agency ICM Partners was the subject of a blistering L.A. Times exposé on Wednesday in which 30 former and current employees detailed accusations of sexual harassment and workplace misconduct particularly against female employees and people of color.

According to the individuals who spoke to the Times, ICM has tolerated what one former assistant called an “insane” environment in which some employees were harassed, bullied or subjected to other inappropriate behavior.

Some incidents involving top agents and managers have led to disciplinary action, compensation packages and nondisclosure agreements, the Times reported.

In one reported case, a female finance executive from outside ICM accused agency partner Steve Alexander of exposing himself to her in a car in 2016; Alexander, who was placed on leave, has denied the accusation. In another incident, a female actress client said agent Kevin Hussey made unwanted advances to her in a hotel lobby in 2017. According to the Times, Hussey apologized to the actress — who was reassigned to female agents. 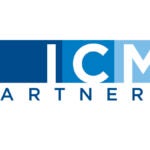 Representatives for ICM did not immediately return a request for comment, though a rep did tell the Times that ICM “does not tolerate harassment, bullying or other inappropriate conduct. HR investigates all reports received and addresses each with appropriate disciplinary measures up to and including dismissal.”

In addition to sexual misconduct, the Times story detailed accusations of a culture of abusive behavior by top agents and executives toward junior staffers, particularly women. According to the Times, partner Carter Cohn was reprimanded after loudly berating a female partner so intensely that she cried in the restroom.

“This is not who I am, but if anyone feels that I was disrespectful or derogatory at any time, I sincerely apologize,” Turell said in a statement to the Times. According to the paper, Blackman received disciplinary action following the HR complaint involving his behavior.

According to the Times, ICM also raised hackles after human resources execs asked Black support staffers to pose as more-senior agent-trainees in a 2019 video shoot in an apparent attempt to boost an appearance of diversity that did not match reality.