FOOTBALL legend Ian Wright’s debut game show Moneyball has been put on ice – after the show’s cannon failed to fire.

The nightmare left those working on the show red-faced, after the technical blunder repeatedly occurred during rehearsals and on the first day of actual filming. 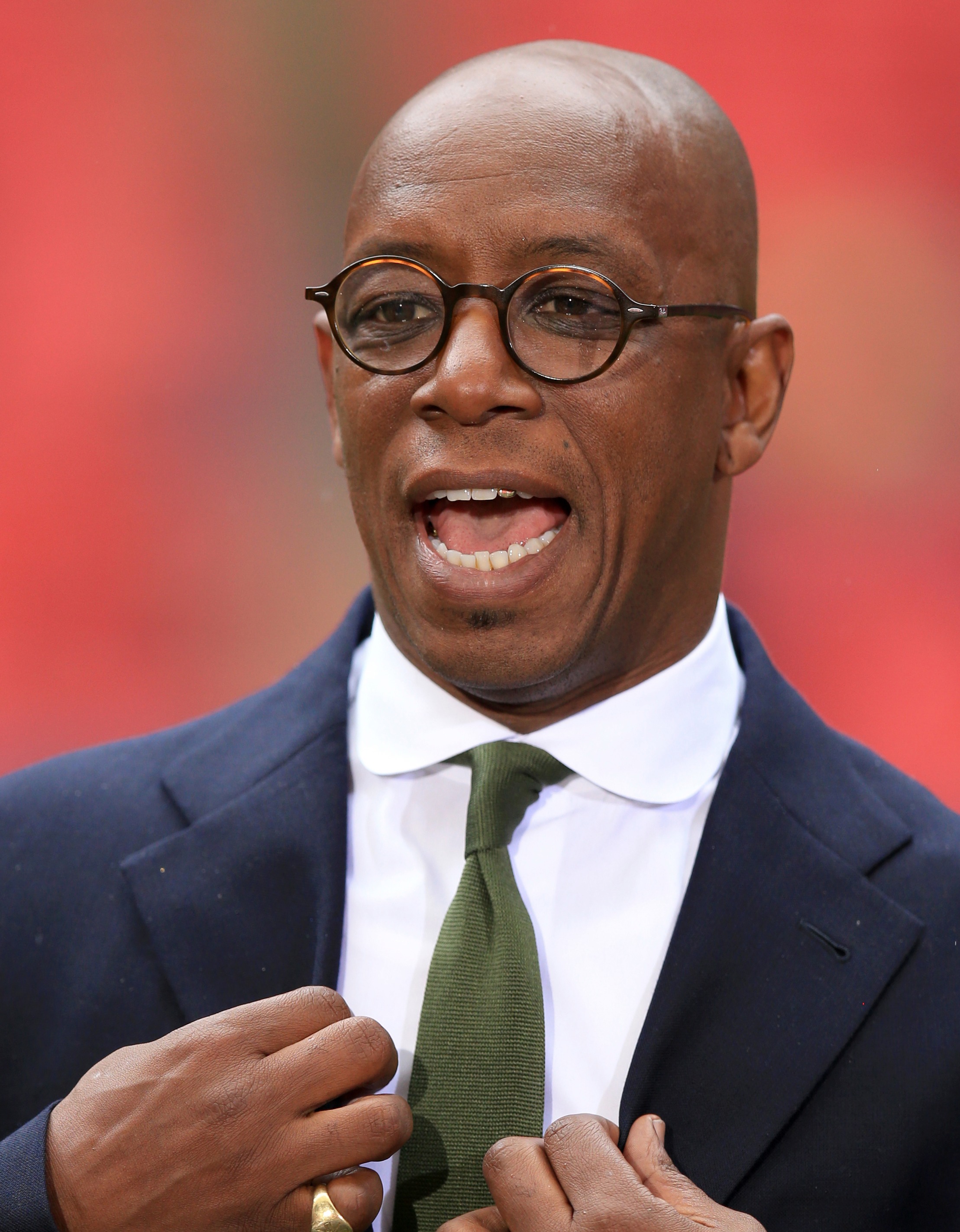 Bosses pulled the plug after cannon failed to fire on the first episode, with Arsenal icon Ian, 57, left wondering what was happening.

An insider said: “Moneyball’s cannon ended up being the biggest TV blunder in ages.

“The point of the show is that it fires cannonballs which ultimately helps players win or lose big sums of cash.

“But the cannon has never fired once – not even during the show’s pilot. 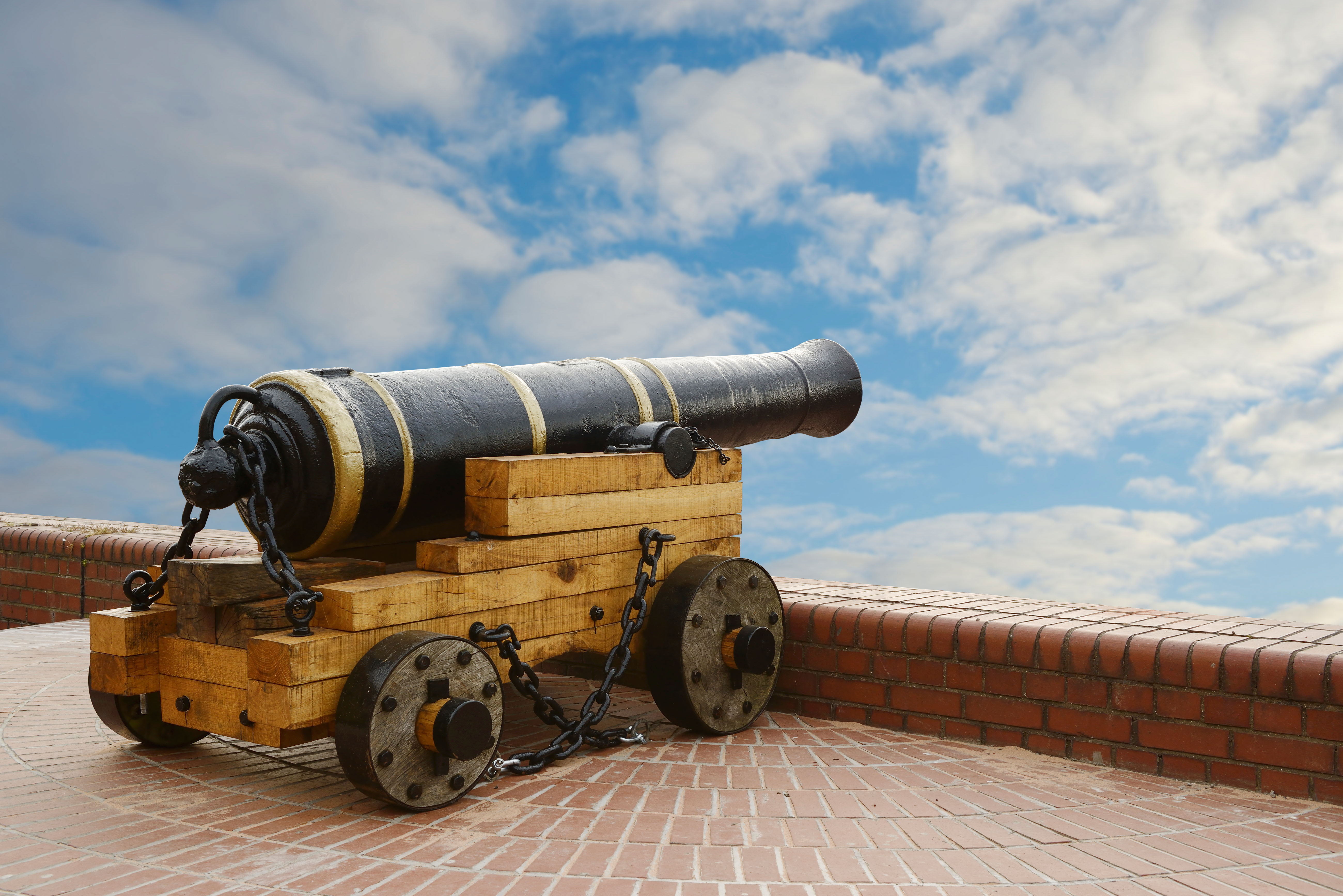 “ITV bosses loved the concept of the show so they commissioned it, thinking the cannon would work.

“But during a rehearsal before filming it still didn’t work. And when they got contestants into the studio to play the game for real – it still failed.

“Ian is an absolute pro and managed to fill time while the production team tried to sort out what was happening – but ultimately the filming that day had to be cancelled.

“It was so embarrassing for everyone involved. Ian definitely deserved better. 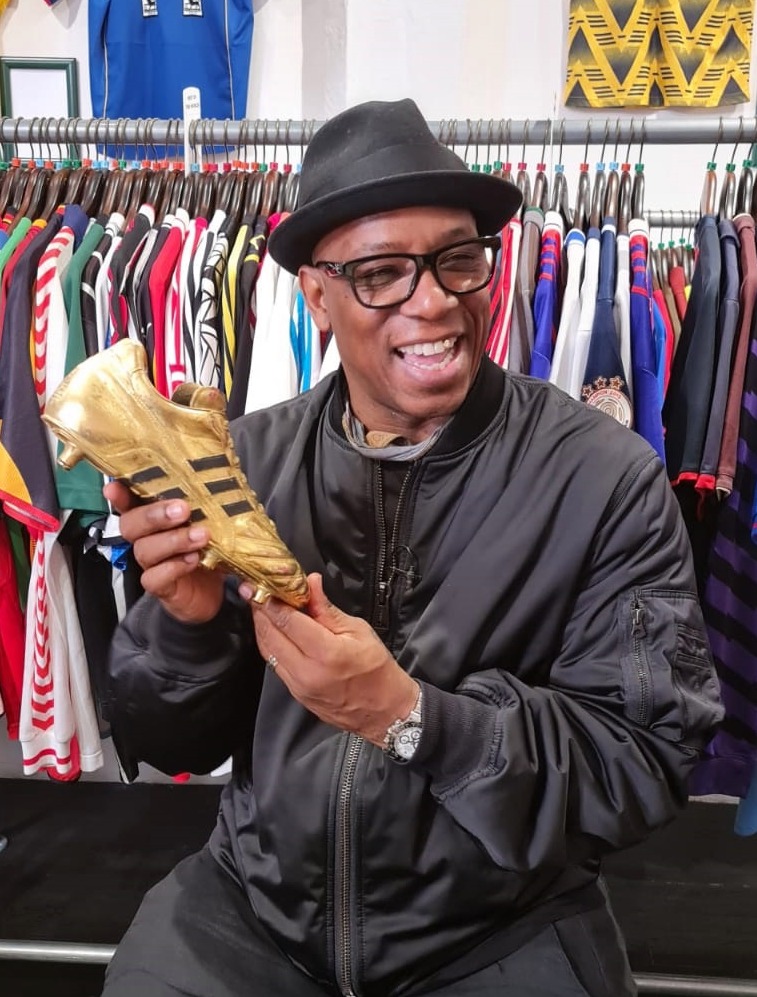 “Everyone hopes they can get the cannon working at some point and filming can resume.”

A spokesperson for ITV told The Sun: “Following a technical issue, a decision was made to postpone filming for Moneyball.

“Ian and the team are looking forward to resuming filming later this year, hopefully with a studio audience in attendance.”

Moneyball, Ian’s first ever game show, was announced in February.

At the time he said: “Look who’s got a brand new game show.

“From the moment ITV got in touch with the idea, I was hooked and there was no way I could’ve said no to Moneyball.

“It’s exhilarating, fun, dramatic, everything you want from a game show.