FAMILY Fortunes has made a permanent mark on one show winner who scooped the top £30,000 prize.

Contestant Alex Burgess and her family correctly topped the charts with responses to the ITV series' 'We asked 100 people,' questions – and she made one big promise to host Gino D'Acampo when she did. 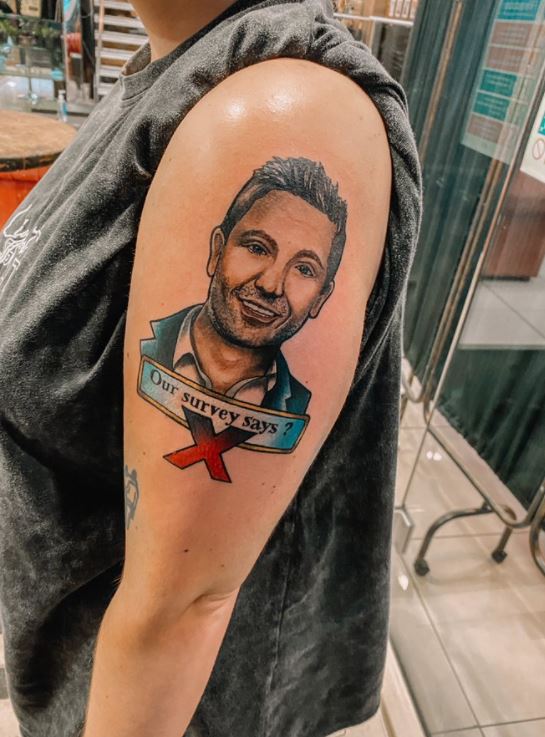 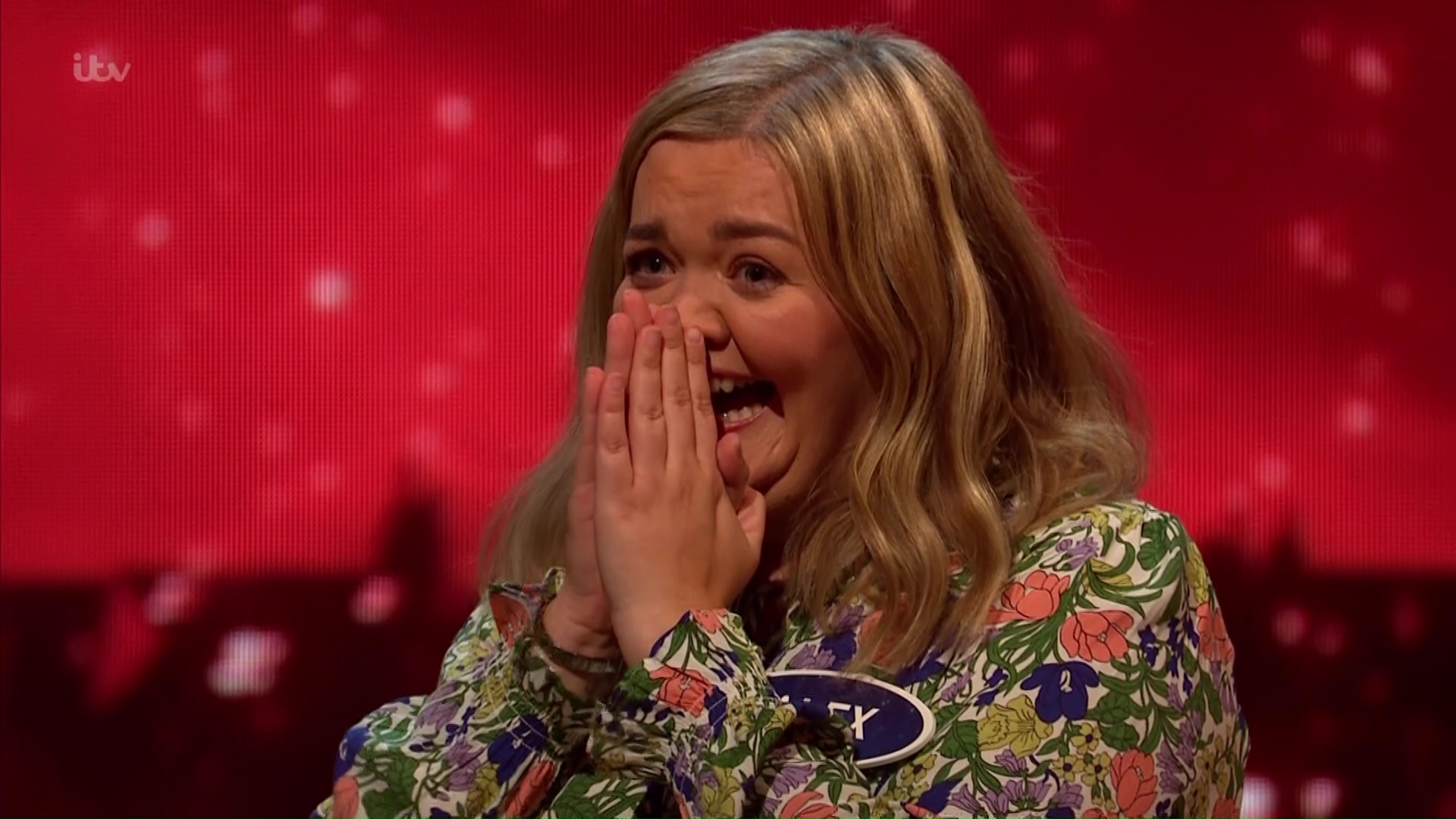 Alex, from South Shields, was so chuffed with her mob's Family Fortunes success she told the Italian presenter and chef at the time: "I'm going to get your face tattooed on my arm."

According to the Daily Star, Alex has now shared an image of her new inking on Instagram and gushed: "The tattoo took around three hours and cost me £300… money well spent!

"I think when I said I'd get his face tattooed if we won the £30k he just thought I was being ridiculous.

Alex, who has chosen to have the image of Gino's face on her left arm, accompanied his portrait with the game show's iconic catchphrase: "Our survey says?" and a red cross.

She added of the This Morning chef: "I love the tattoo and I hope he does too, though he probably thinks it's bonkers."

I love the tattoo and I hope he does too, though he probably thinks it's bonkers."

On her Twitter page, she added: "One whole year ago the Burgess family graced your screens with our presence on ITV's Family Fortunes and won £30,000!

"How did I celebrate? Got a Gino tattoo of course, a woman of my word.

"I don't know if Gino ever saw it so tweeting it for the lols."

NOT DOING IT FOR DENNIS

The Sun exclusively revealed how he has branded the re-boot "boring."

The all-round entertainer hosted the hugely popular programme from 1987 until 2002 and was responsible for its most successful stint on screen.

Les thinks ITV has made the show “boring” by running it for 60 minutes.

He said: “It’s a different show now, it runs an hour, we were only half an hour.

“I think that it’s quite long at an hour. 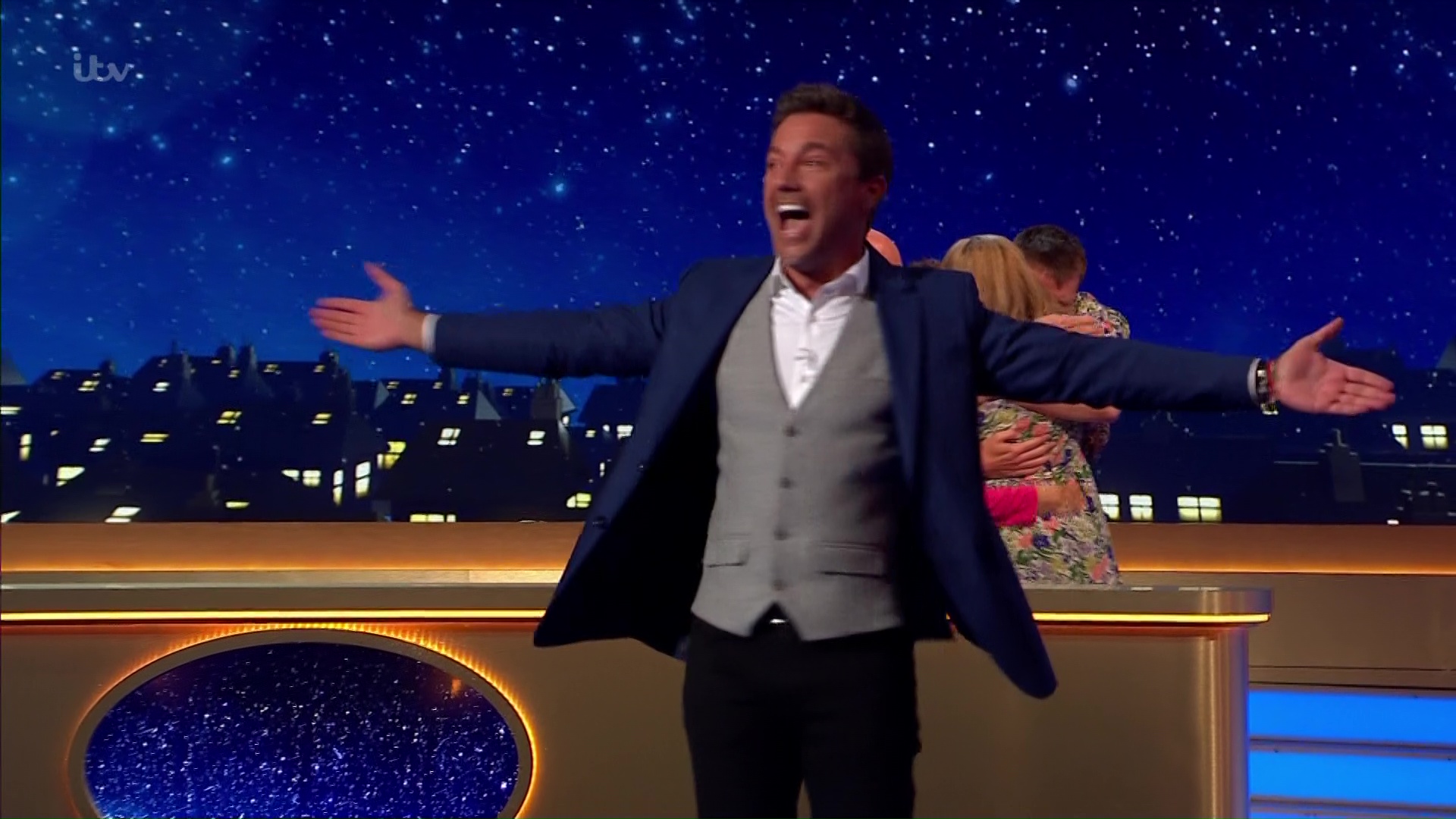 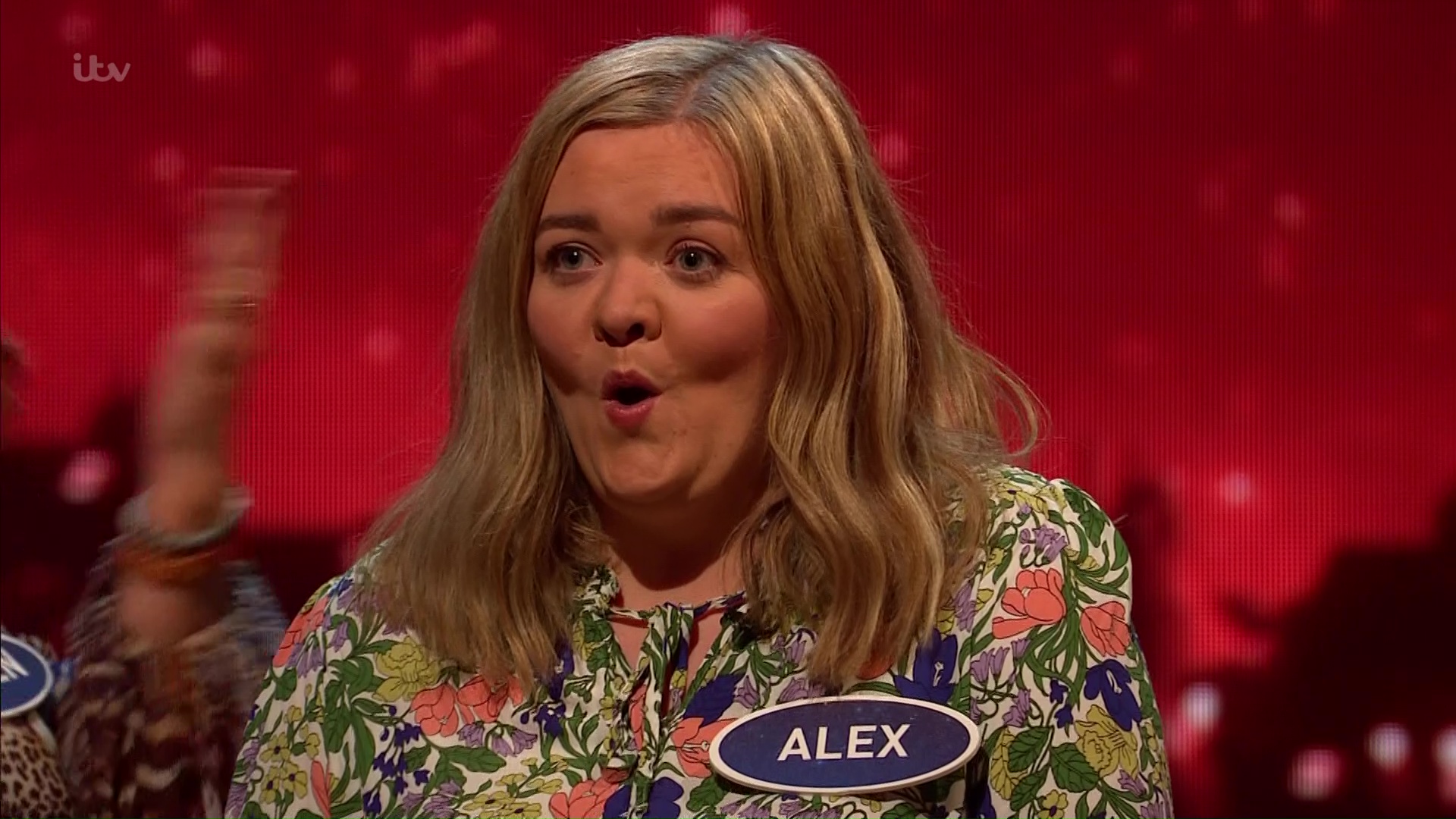 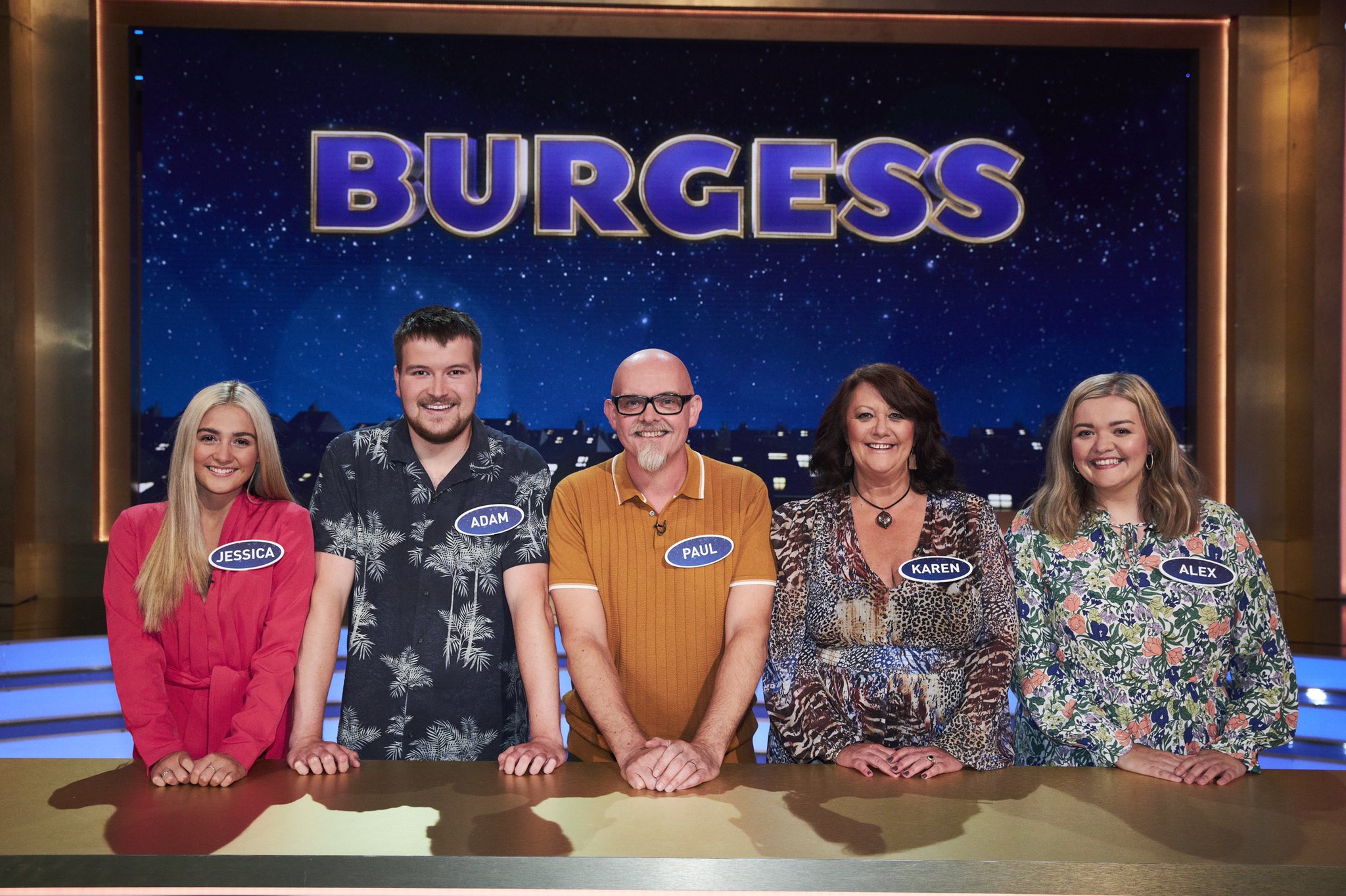 “I think to keep on it needs to be tighter.