Home » TV & Movies » I still let my eight-year-old sleep in bed with me and Wayne – I don't see anything wrong with it, says Frankie Bridge | The Sun

LOOSE Women's Frankie Bridge has revealed her sons still sleep in bed with her and husband Wayne.

The 33-year-old made the revelation during Friday's Loose Women – insisting she loves having the whole family together at bed time. 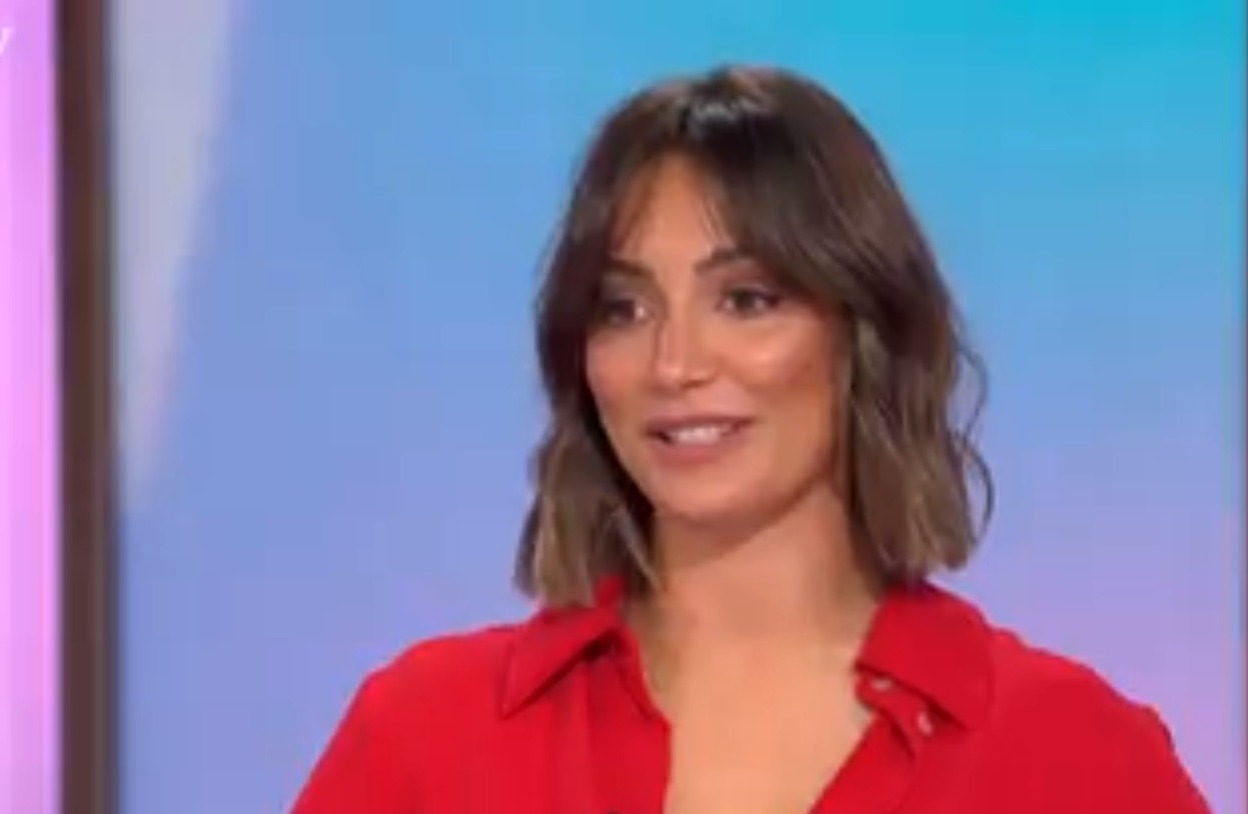 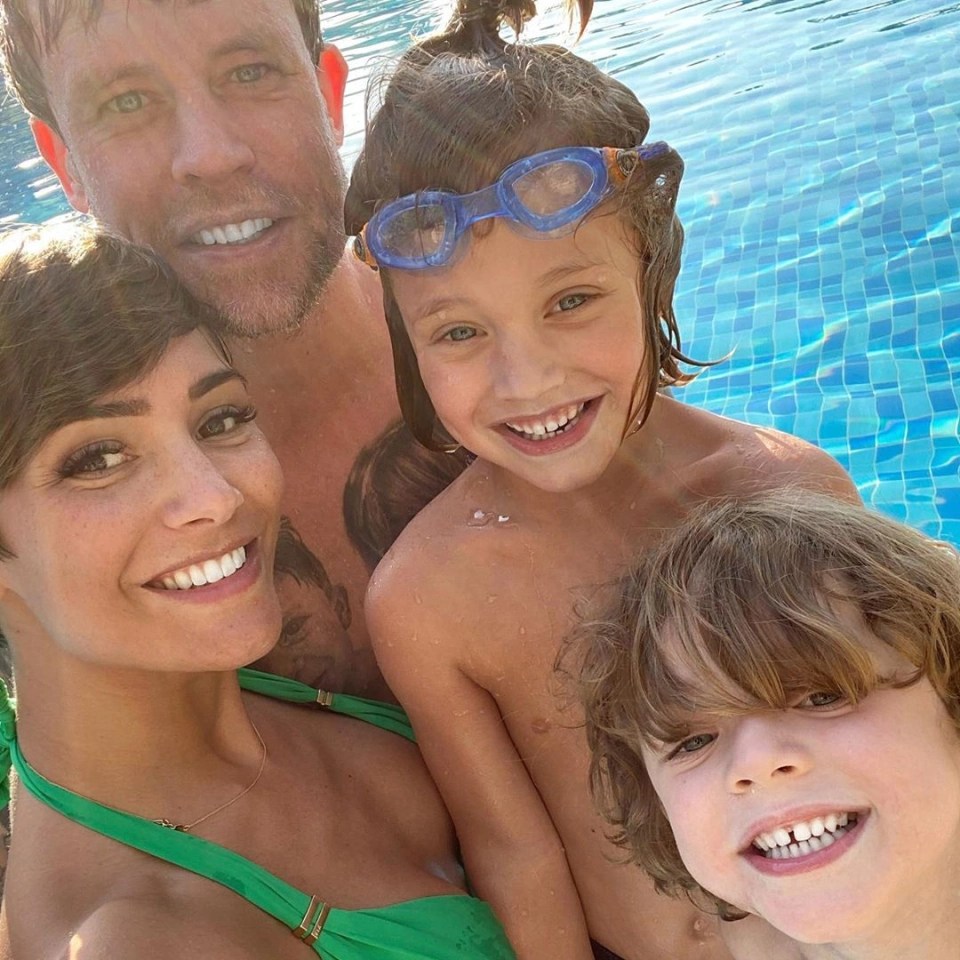 Former The Saturdays singer Frankie likes it so much that they've even got a custom bed that pulls out either side to make more room.

During a discussion with panellists Jane Moore, Judi Love and Nadia Sawalha, she added that even their two dogs sleep with them.

She said: "I've got a new bed that has, you know where you'd have drawers under the bed to put stuff in, mine pulls out and their mattresses are at the side of the bed so that we can all sleep together still."

A shocked Judi asked why and Frankie replied: "Because I love it!" 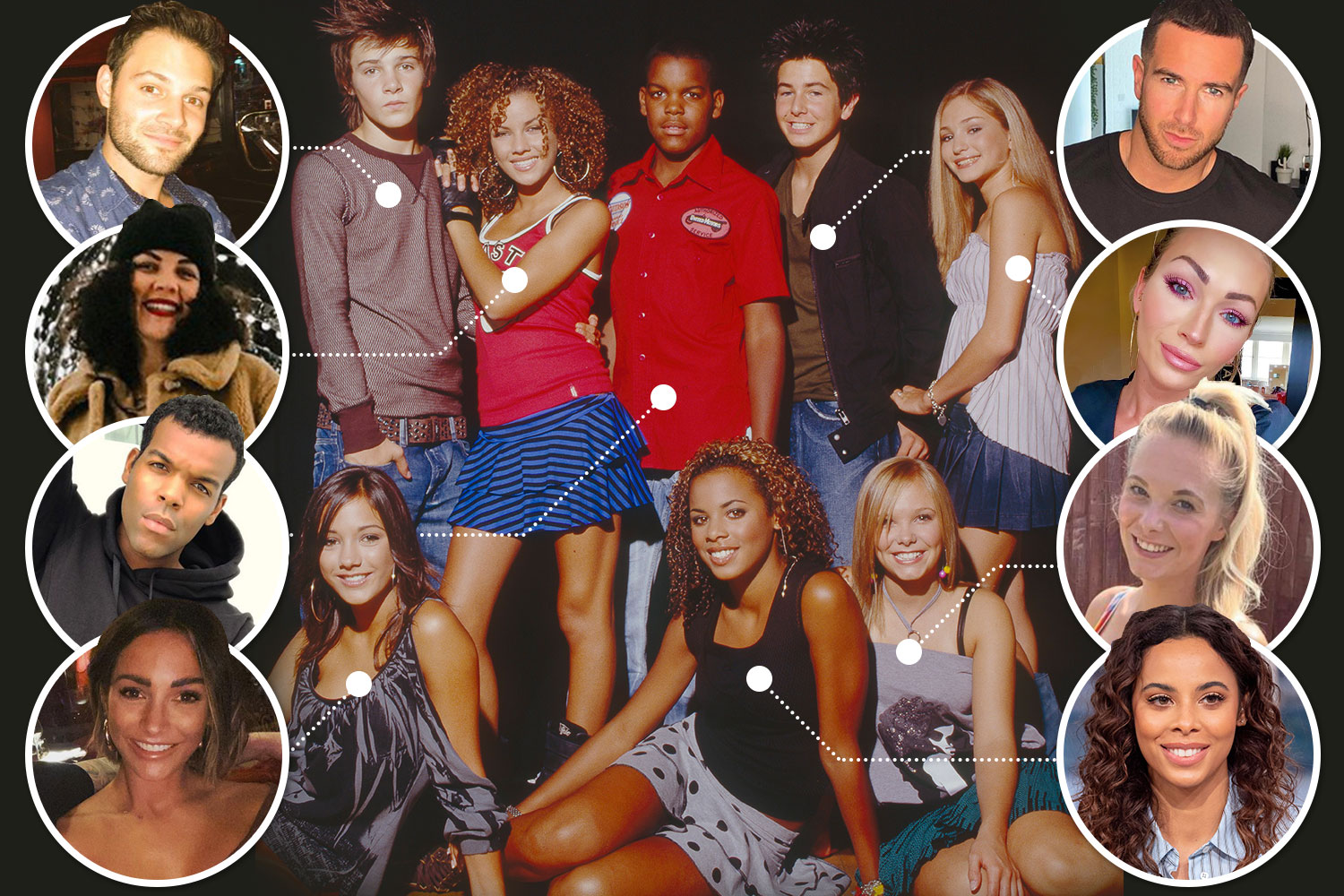 Frankie and footballer Wayne, 42, are parents to sons Parker, eight, and Carter, six.

And it's clear they like a house full because Wayne's parents Wendy and Mick also live with them.

She previously told The Sun: "Everyone is obsessed with them living with us, but I don’t know any different. They’ve not always lived with us, but they’ve always been around.

Holly Willoughby breaks her silence after This Morning 'queue-gate' fury

“When Wayne was playing football, he was always really busy, so his mum ran things at home for him. When we moved in together, I was really busy too, so I accepted her help.

"I’m not precious about how my washing is hung out or how the dishwasher is stacked – it just means one less job I have to do.

“When we had kids, it was a no-brainer [to have them in the house]. They have a great relationship with their grandparents and my guilt when I leave them is a lot less [than if we had a nanny]."