MSNBC and NBC News will have you covered Election Night no matter where you are — and with a free stream, even 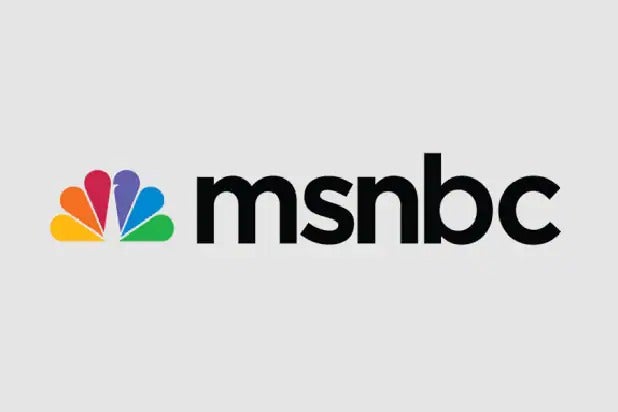 At long last, it’s Election Day. Finally, we’ve arrived at the end of this extraordinarily stressful presidential election cycle. It may not be a quick ending — it’ll depend on whether early results in key states give us a clear winner in this race between Joe Biden and Donald Trump — but it should be an ending nonetheless. NBC News and MSNBC will, as you probably would expect, be giving the election the Super Bowl treatment, with dedicated coverage blocs that will go all night.

Over on NBC News, its “Decision 2020” coverage will start up at 7 p.m. ET/4 p.m. PT on Tuesday, Nov. 3. The show will be led by Savannah Guthrie, Lester Holt, Chuck Todd and Andrea Mitchell, all of whom will be onboard until at least 4 a.m. ET. Starting at 2 a.m ET, Kate Snow will join the fun. NBC News says it will keep its dedicated coverage going “as long as the race continues to unfold.”

Over on MSNBC you can expect a full court press worthy of a 24-hour cable news channel. While almost the entirety of the slate will be focused on the election all day on Tuesday, MSNBC’s special dedicated election results coverage will start up at 4 p.m. ET/1 p.m. PT with Nicolle Wallace hosting, and then Chris Hayes at 5 p.m. ET.

The big show — aka MSNBC’s version of “Decision 2020” — will start at 6 p.m. ET/3 p.m. PT. That’ll be anchored by Rachel Maddow, Brian Williams, Nicolle Wallace and Joy Reid. Steve Kornacki will, as always, be on the “Big Board” will all the fun maps and data to helps you keep up with all the madness.

Chris Hayes, Ari Melber and Lawrence O’Donnell will also pop up throughout the evening. Katy Tur and Ayman Mohyeldin will take over anchor duties in the early morning hours.

As for streaming, MSNBC’s live coverage will be behind a valid TV provider on MSNBC.com right here and in the MSNBC app. MSNBC’s livestream is not, unfortunately, available through the Peacock streaming service in either the free or paid versions.

The NBC News coverage, however, will be freely available online through a number of sources, no login required. It’ll be on NBCNews.com right here, on the NBC News YouTube channel here, and through the free version of the Peacock streaming service here. The NBC News, Peacock and NBC apps for mobile and streaming boxes will all have a liverstream of the NBC News Now feed, which will include the NBC News special coverage mentioned up above.