CHANNEL 4'S Moneybags is back for another series, with host Craig Charles at the helm.

As the show offers a HUGE cash prize, viewers often wonder how they can apply to be on the show themselves.

How to apply for Moneybags

To be eligible to take part in Moneybags, contestants must be over the age of 18 and have the legal right to live in the UK for the duration of filming.

Sadly the show has stopped taking applications at this time, as the closing date for season 2 was June 14, 2022.

Filming for the new series took place back in July 2022.

Moneybags kicks off on Channel 4 TODAY (August 15, 2022) at 5pm, and continues at the same time on weekdays. 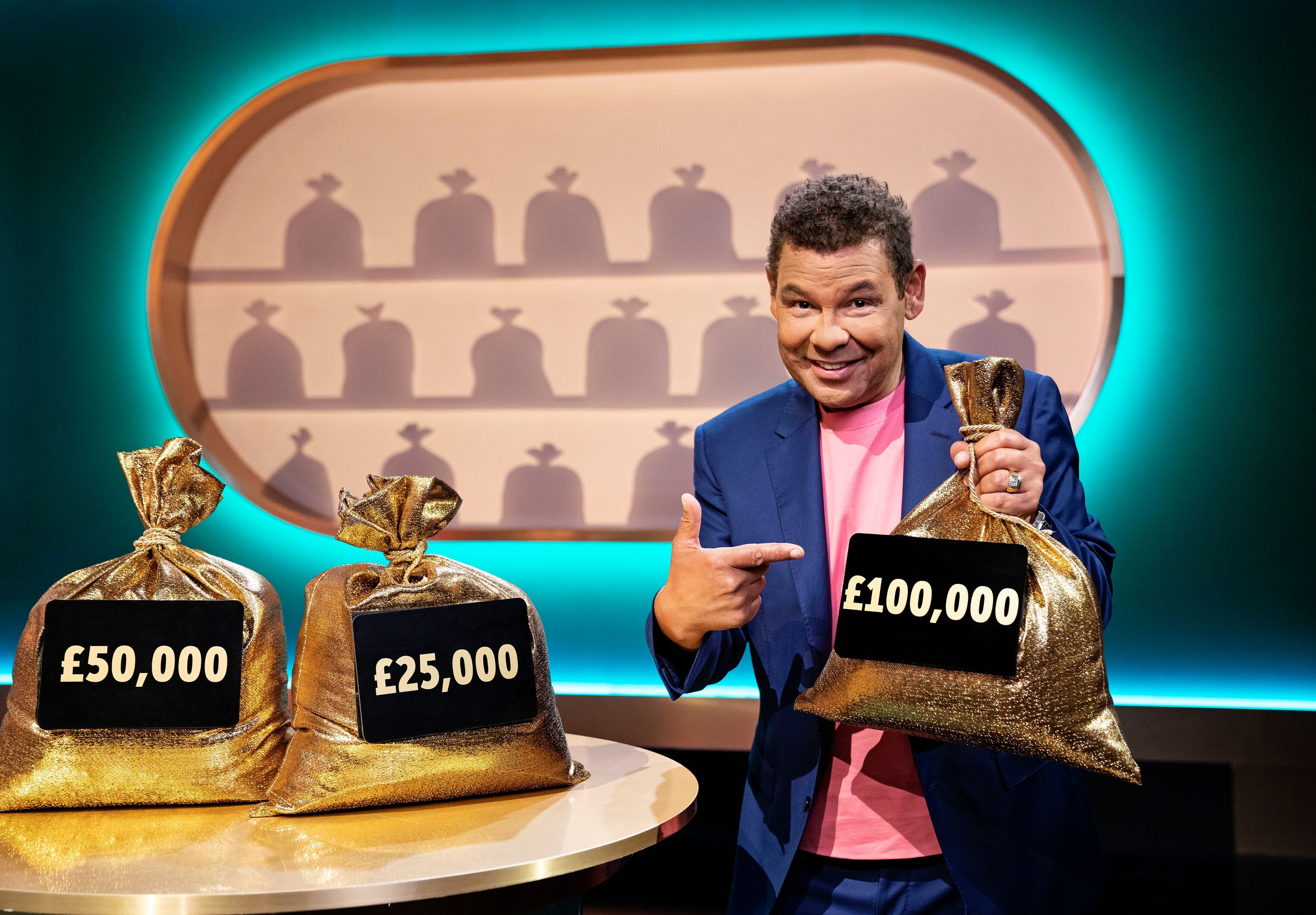 What can you win on Moneybags?

Moneybags is a high-stakes quiz that tests contestants’ ability to think quickly as they answer each question by grabbing the moneybag with the correct answer as it passes along a conveyor belt in front of them. 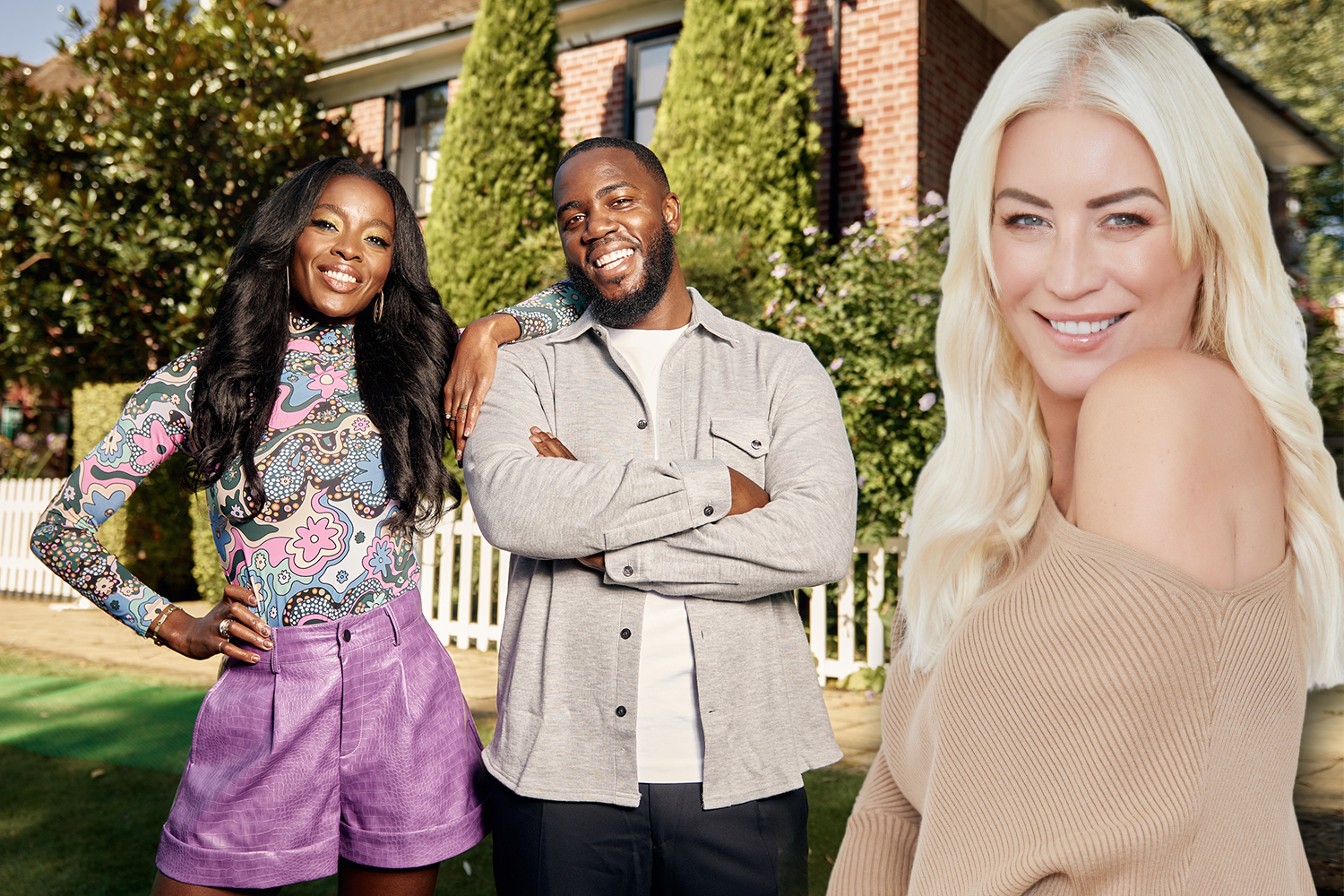 But should the wrong bag be picked up contestants risk losing everything.

There’s an enormous £1 million passing down the conveyor belt each week, and it’s up to the contestants to try to grab as much as possible.

Who is host Craig Charles?

Moneybags host Craig Charles was born on July 11, 1964, in Liverpool to a Guyanese father, who was a merchant seaman and arrived in the city in the late 1950s, and an Irish mother.

When he was 12 years old, he won a national competition run by the Guardian for a poem he wrote, which began his career as an urban performance poet. 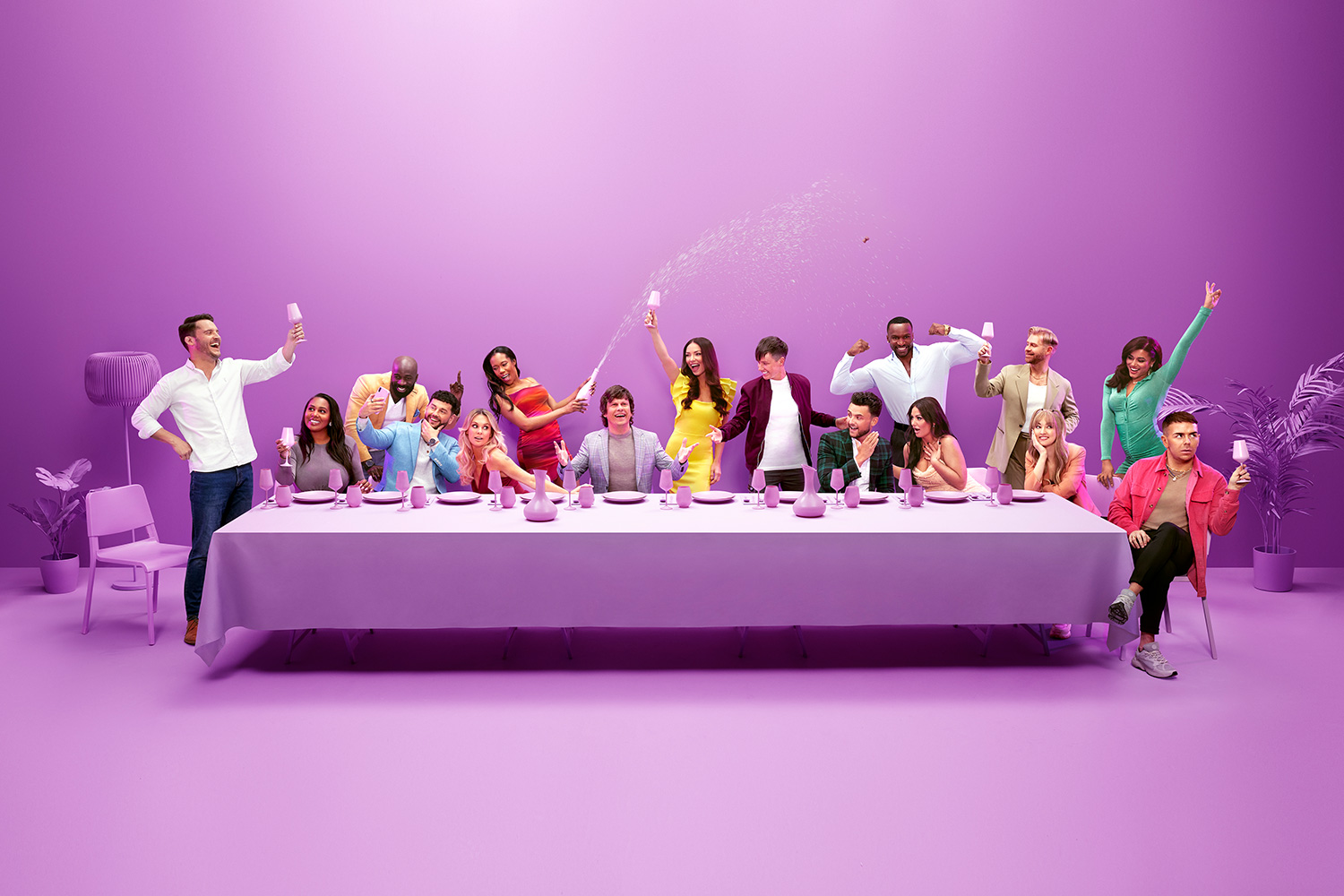 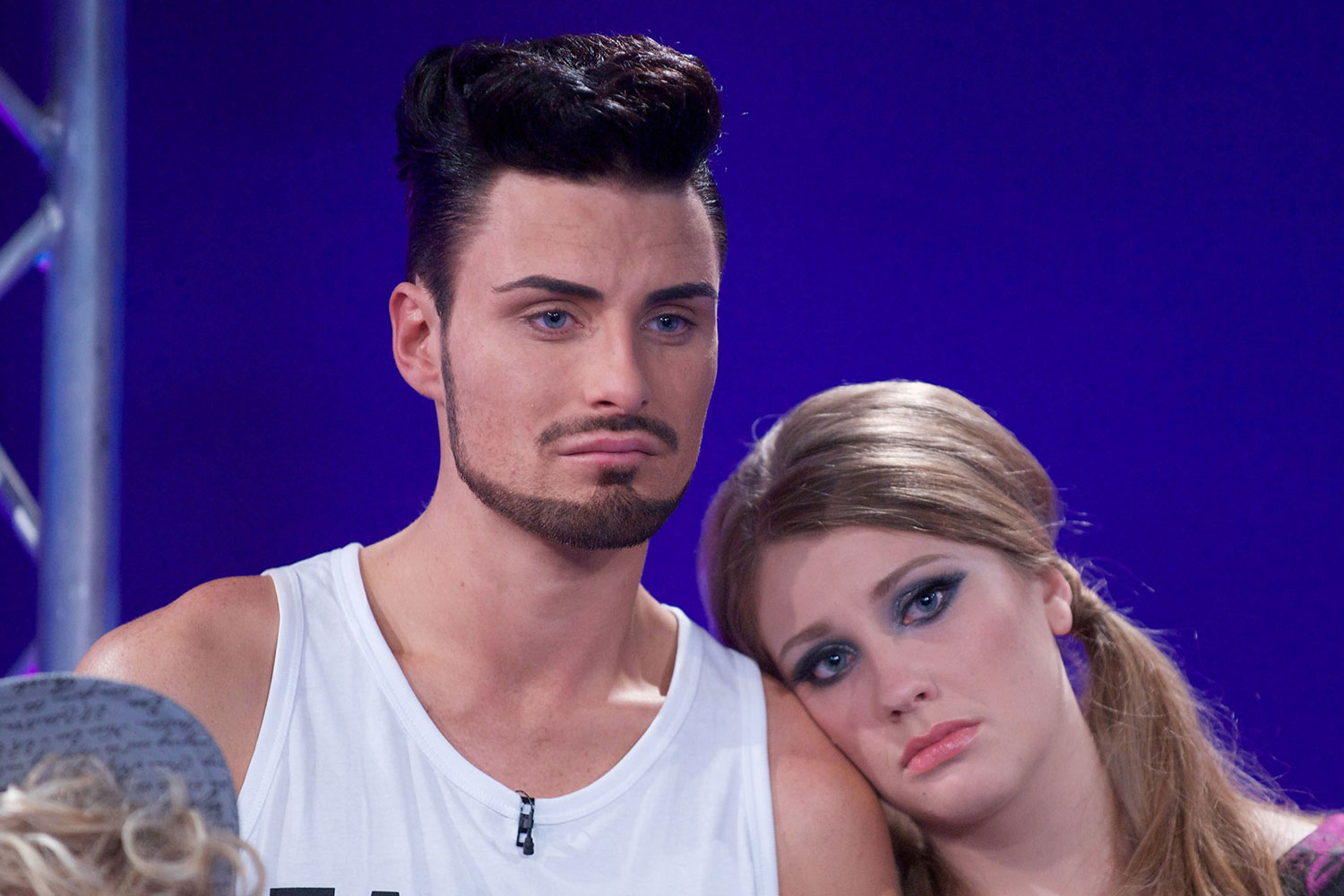 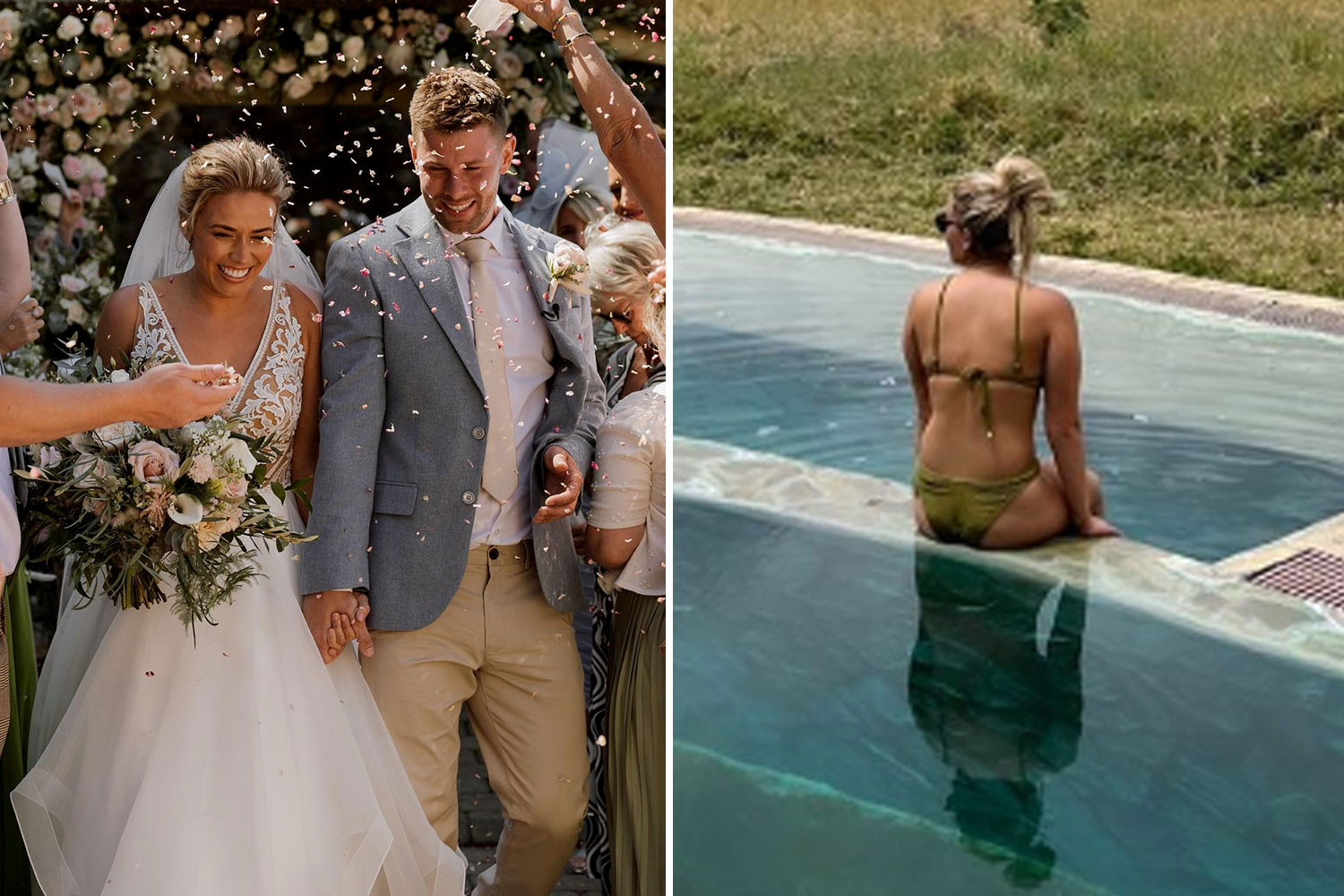 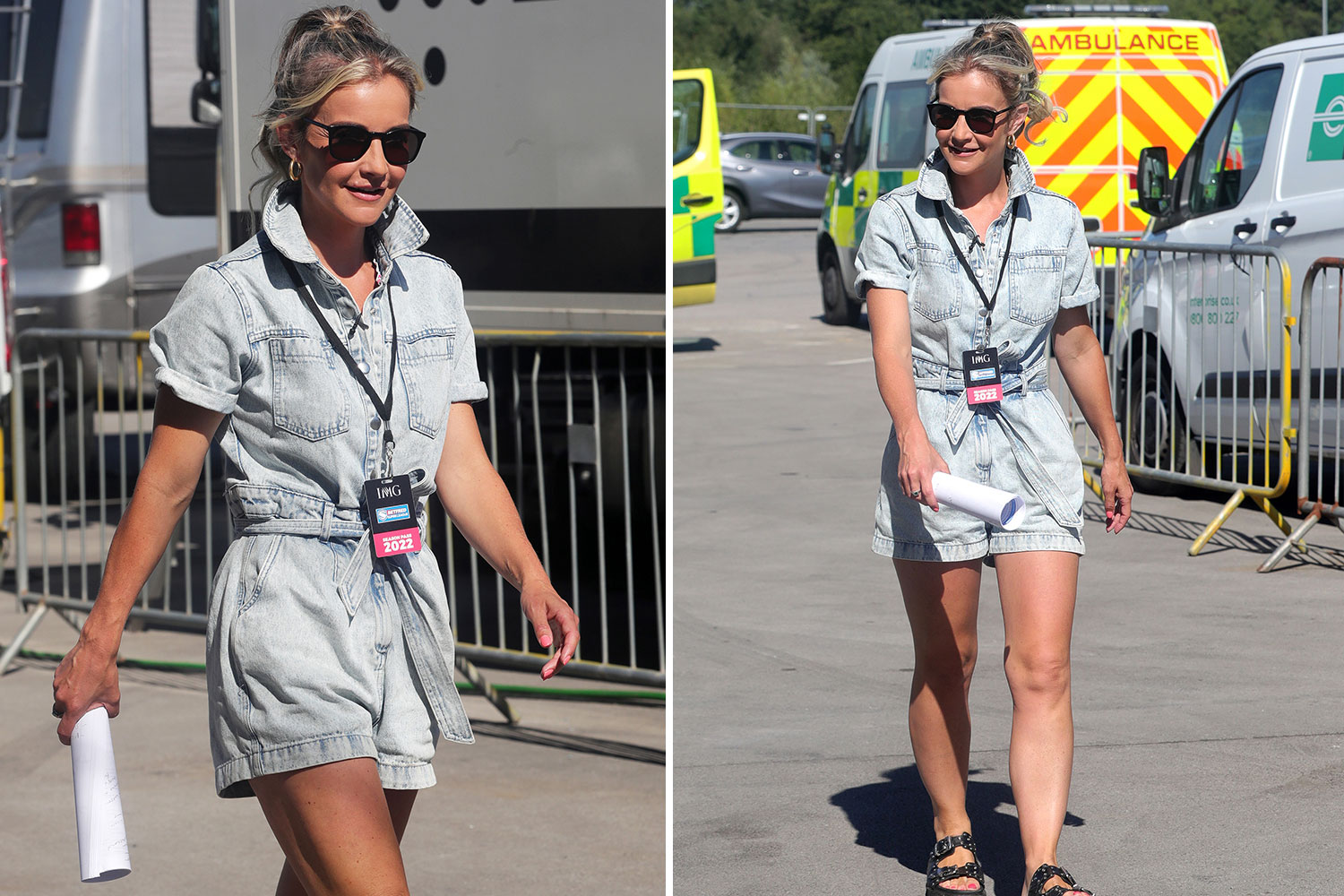 In 1981 he climbed on stage at a Teardrop Explodes concert and started to recite a poem about frontman Julian Cope.

This boosted his career after he was invited by the band to open gigs for them and he got work as a support act in pubs and clubs.

In 1988, Craig became a household name when he landed the role of slob technician Dave Lister, the last known survivor of the human race, in the cult BBC sci-fi comedy series Red Dwarf, beating Hugh Laurie to the role.

In 2005, Craig joined the Coronation Street cast as taxi driver Lloyd Mullaney and was given free rein to introduce various aspects of the character’s personality.

He quit his role on the soap in May 2015 in order to concentrate on filming the new series of Red Dwarf.