LINDA Lusardi is a former Page 3 star who appeared on Emmerdale before turning her hand to TV presenting.

In March 2020 the actress revealed that she had been struck down with coronavirus. 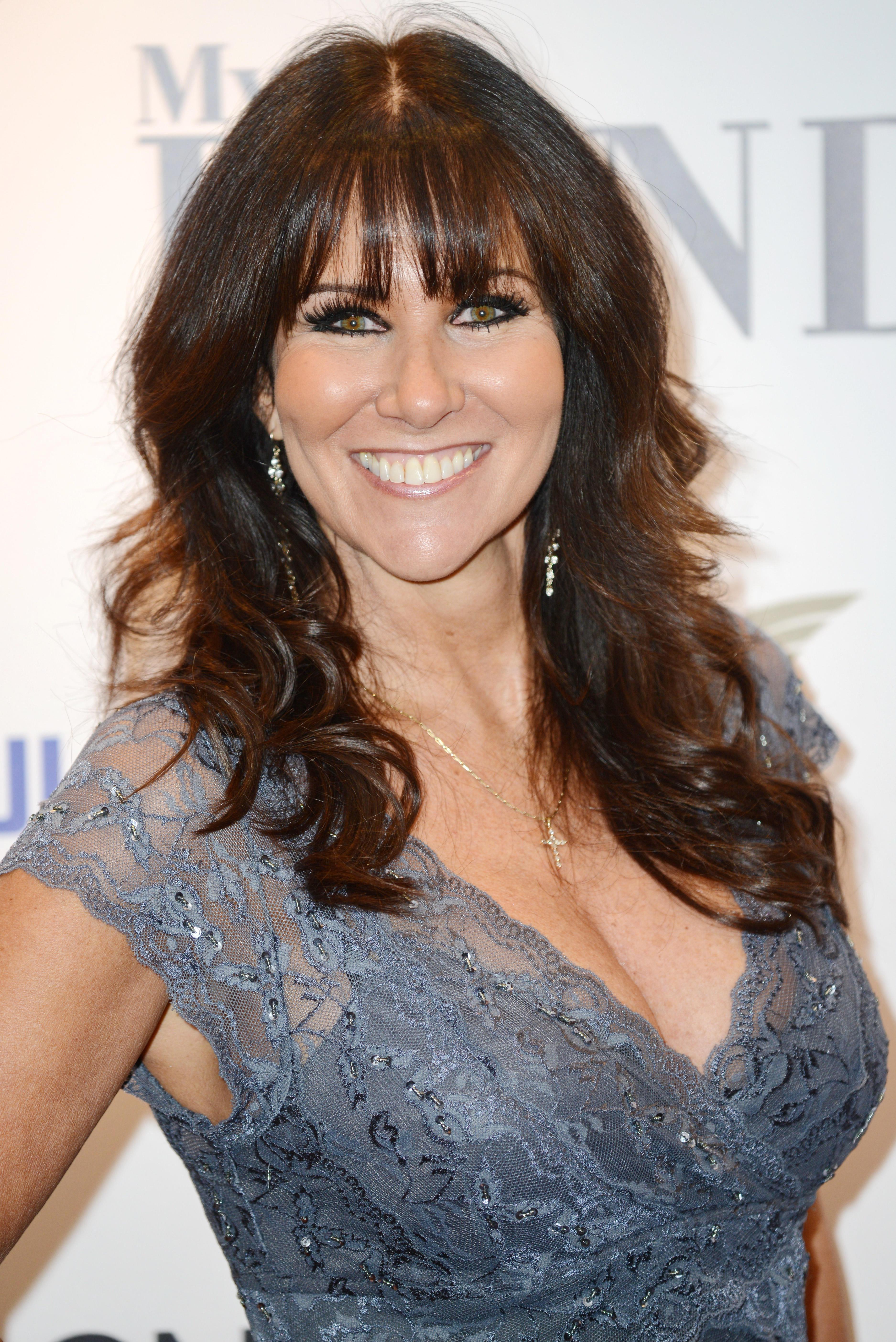 Who is Linda Lusardi?

Linda Lusardi, 61,  is a film, TV and stage actress and Sun Page 3 legend.

She launched her career as a topless model on The Sun's Page 3 in 1976. 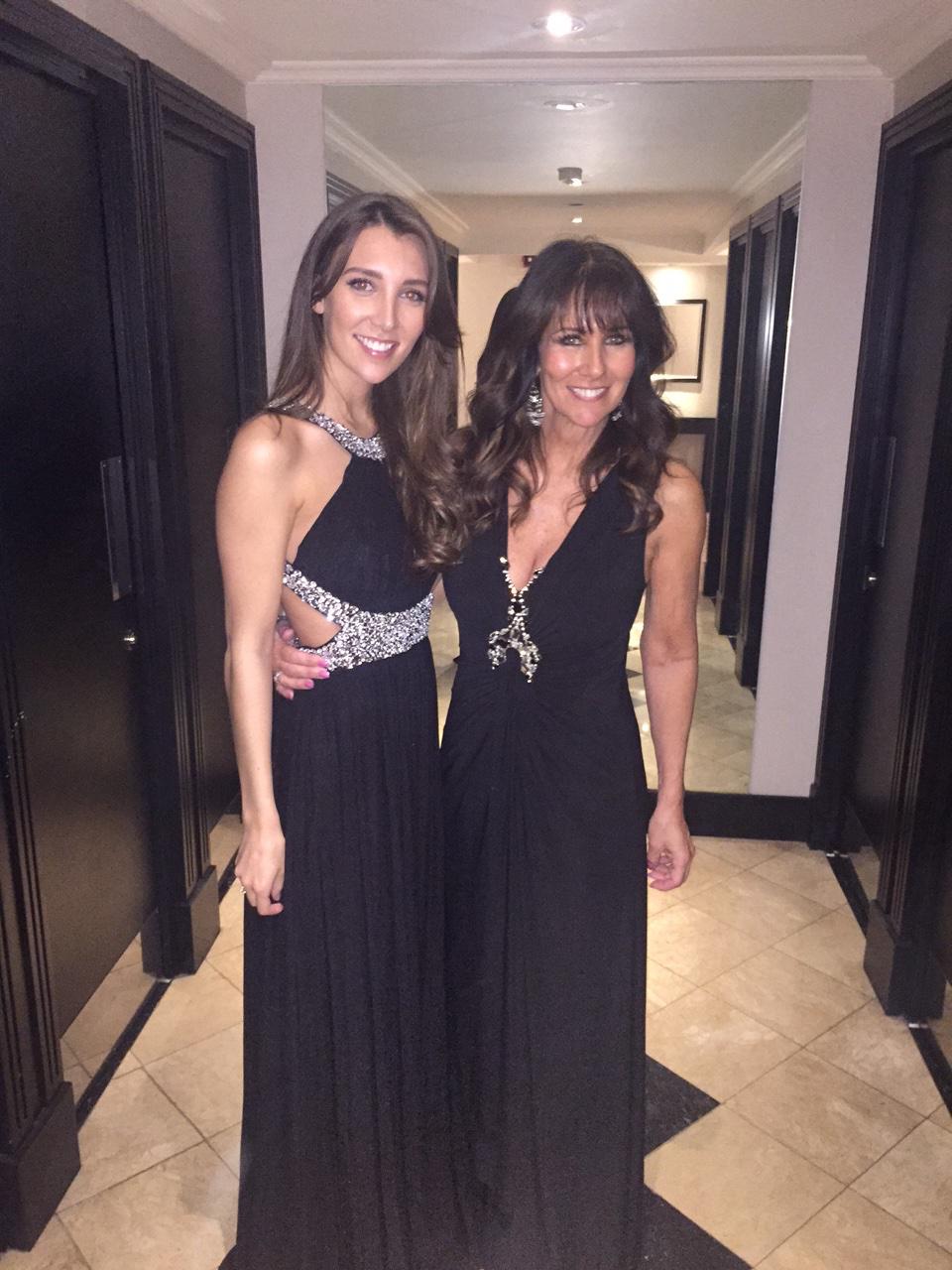 What TV shows has Linda Lusardi been in?

In 2007 she joined Emmerdale as Carrie Nicholls, the ex-girlfriend of Tom King and the mum of his secret daughter, Scarlett – she left in 2008.

She has also appeared on The Bill, Hollyoaks and Brookside, as well as numerous chat shows, game shows and reality shows.

She won Celebrity Come Dine With me in 2008, and came in sixth on Dancing With Ice earlier that same year.

She reached the final five in the 2011 series of Celebrity Masterchef.

Her film credits include Snappers, Oh Minnie and Consuming Passions.

Onstage she has starred as Eliza Doolittle in Pygmalion at the Malvern Festival and in various other productions, including more than 25 pantomimes. 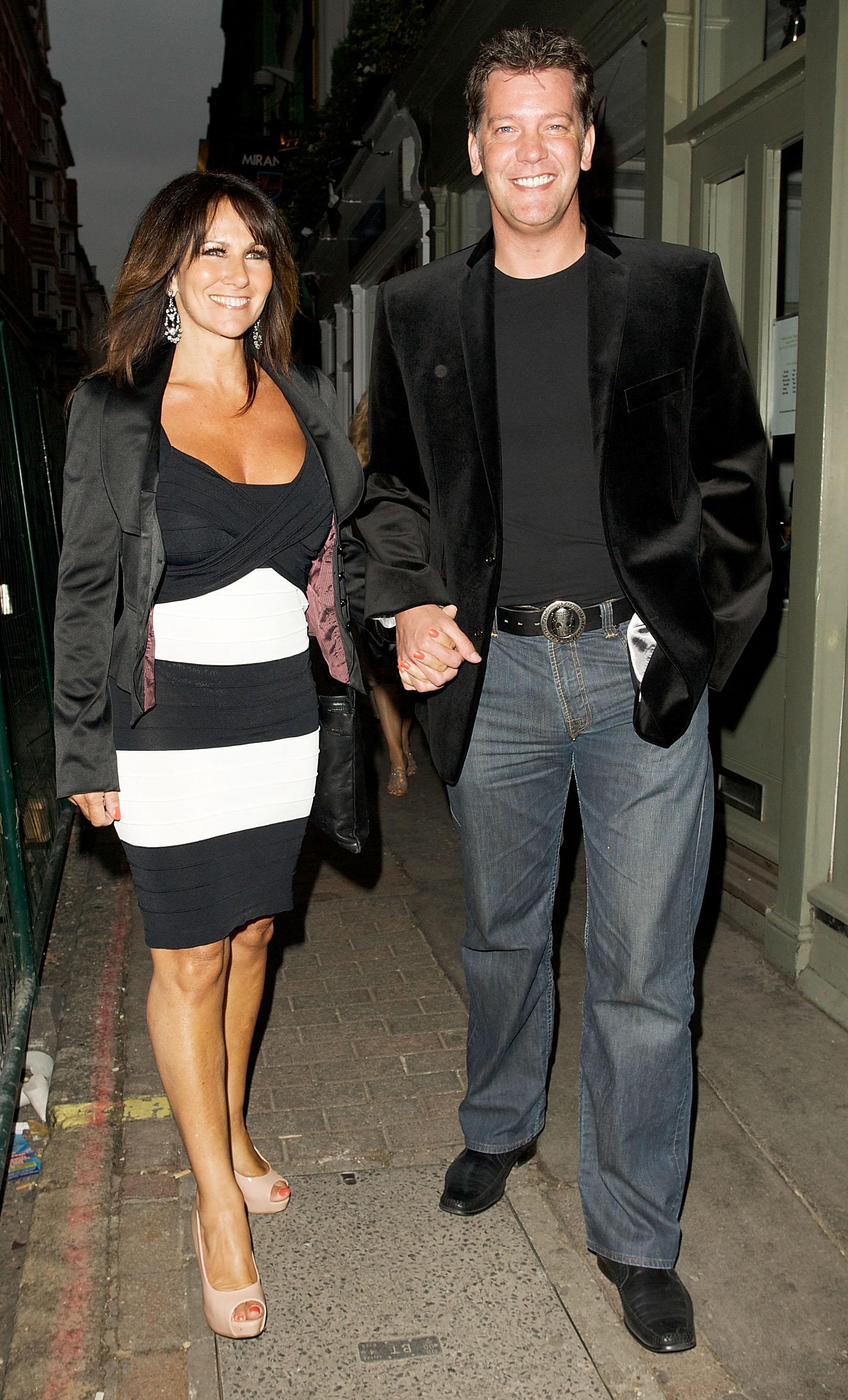 Who is Linda Lusardi's husband Samuel Kane and does she have any other children?

Linda wed actor Samuel Kane, who is ten years younger than her, in 1998.

Sam is best known for playing Peter Phelan in Brookside, and has appeared on Coronation Street as Gary Adams (the man who kidnapped Sarah Platt in 2001), and alongside Danny Dyer in the 2013 film Vendetta.

He also stars in pantomimes, often alongside Linda.

Along with daughter Lucy, Linda and Sam share a son named Jack.

Previously Linda was married to a builder named Terry Bailey.

Lucy, born in September 1996, is a model and aspiring singer.

She made headlines after appearing on this year's series of The Voice, where she wowed judges with her cover of The Shirelles' Will You Still Love Me Tomorrow.

She began modelling full-time after giving up a job at a Hertfordshire salon.

Like Linda, she has posed for Page 3, though she joked: "I don't have the assets for it like my mum."

She has also appeared in Vogue and the Argos catalogue.