House of the Dragon: Promo for episode 3 of fantasy prequel

House of the Dragon showrunner Miguel Sapochnik has revealed he has stepped down from the HBO series after spending three years on the project. The Game of Thrones spin-off follows the story of the Targaryen Civil War at the height of their dynasty’s power. Now co-creator Ryan Condal is set to step up to the plate and take over the role as showrunner. 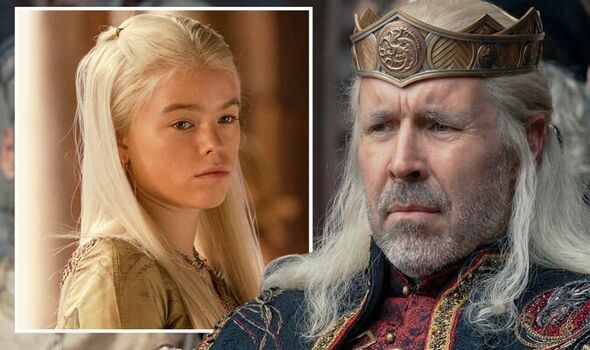 On his departure from the franchise, Miguel explained: “Working within the GOT universe for the past few years has been an honour and a privilege.

“Especially spending the last two with the amazing cast and crew of House of the Dragon. I am so proud of what we accomplished with season one and overjoyed by the enthusiastic reaction of our viewers.

“It was incredibly tough to decide to move on, but I know that it is the right choice for me, personally and professionally.

“As I do so, though, I am deeply comforted to know that Alan will be joining the series. He’s someone I’ve known and respected for a long time, and I believe this precious series could not be in safer hands.”

He added: “I am so glad to remain a part of the HBO and House of the Dragon family and, of course, I wish Ryan and his team success and all the best with season two and beyond.”