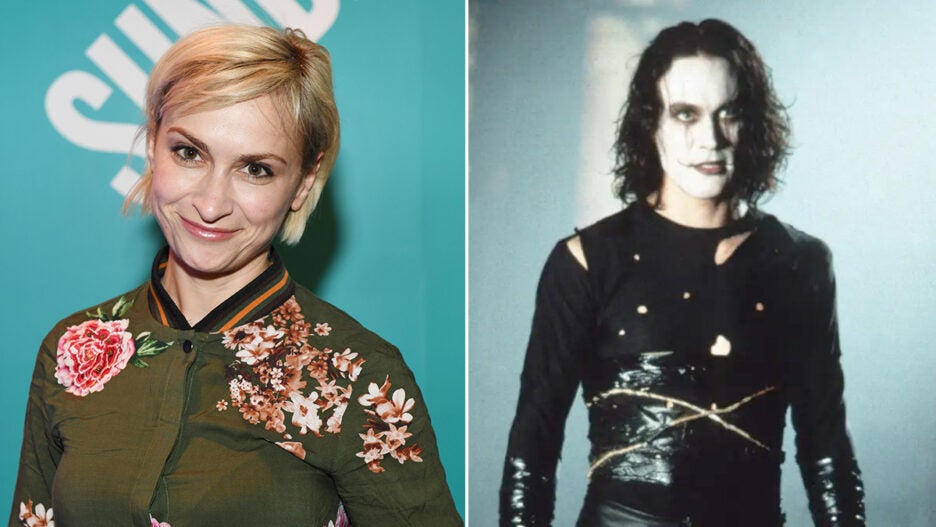 On Oct. 23, 42-year-old cinematographer Halyna Hutchins was accidentally shot and killed with a prop gun on the set of indie film “Rust.” Unaware that the gun contained live ammunition, producer-star Alec Baldwin fired the gun, striking both Hutchins and director Joel Souza.

Hutchins’ death is the latest in a long line of on-set tragedies. Between 1990 and 2016, at least 43 people died on U.S. sets and more than 150 sustained life-changing injuries, according to The Associated Press. That does do not include the filming accidents that are undocumented in investigation records or the Occupation of Safety and Health Administration’s database.

TheWrap takes a look at Hollywood’s history of fatal on-set accidents involving cast and crew (with the exception of stunt performers, who face special risks by the nature of their work.)

Morrow, a director and character actor known for his roles in “Combat!” and “The Bad News Bears,” had nearly three decades of experience under his belt before he joined 1982’s “Twilight Zone: The Movie.”

The 53-year-old starred as Bill Connor, a racist who is sent back in time in a segment directed by John Landis. The last day of the shoot took place in Indian Dunes Park, near Santa Clarita, California. Morrow and two child actors, 7-year-old Myca Dinh Le and 6-year-old Renee Shin-Yi Chen, were shooting a scene in which they flee a U.S. Army helicopter during the Vietnam War.

The helicopter crashed as the result of a pyrotechnic explosion. It landed on the group of three, as Morrow ran with the children in his arms, killing all three instantly. Six members aboard the helicopter were injured.

Landis and four other defendants, including pilot Dorcey Wingo were tried for involuntary manslaughter and acquitted after a nine-month trial. The parents of Le and Chen, along with Morrow’s children, sued Warner Bros. and the individuals involved. They settled out of court for an undisclosed amount.

On Oct. 12, 1984, Hexum was starring in CBS’ new spy thriller series “Cover Up” when he picked up a .44 Magnum pistol that had been loaded with blanks. After learning of more shooting delays, he held the gun to his head and joked, “Can you believe this crap?” before pulling the trigger.

The 26-year-old thought the prop to be harmless; on the contrary, the blast’s impact sent a bone fragment the size of a quarter into his brain, causing internal hemorrhaging.

Hexum was rushed to the Beverly Hills Medical Center. After five hours of surgery he remained comatose. A week later, on Oct. 18 he was taken off of life support.

Anthony Hamilton was recast as the lead of the show, which ran for one season. Hexum’s mother Gretha sued Twentieth Century Fox and Glenn Larson Productions, settling out of court for an undisclosed amount.

His “Cover Up” co-star, Jennifer O’Neill, recently told Fox News that his death was a “tragedy.”

“Gun safety is essential and needs to be professionally addressed to spare the tragic loss of innocent lives,” said the actress.

In 1993, the son of famed actor and martial artist Bruce Lee was nearly finished shooting “The Crow” when he was fatally shot in the abdomen with a prop gun that had been improperly loaded. He was 28.

Michael Massee, who played drug dealer Funboy in the film, was directed to shoot Lee during a scene. He did not know that the metal tip of a bullet fragment was lodged in the gun when the dummy rounds were replaced with cardboard wadding.

Following a month-long investigation, North Carolina D.A. Jerry Spivey declined to press criminal charges against production company Crowvision or the individuals involved. However, he said that the accident was the result of “negligence” by multiple people on the set.

Lee’s mother, Linda Lee Caldwell, sued the film’s producers and director Alex Proyas, among others. She and Lee’s fiancee Eliza Hutton settled for an undisclosed amount.

In response to Hutchins’ death, Lee’s family released a statement: “Our hearts go out to the family of Halyna Hutchins and to Joel Souza and all involved in the incident on ‘Rust.’ No one should ever be killed by a gun on a film set. Period.”

Camera assistant Sarah Jones was killed on the set of the film “Midnight Rider” in 2014 when a locomotive train ran through the set. Seven others were injured in the accident, with stars William Hurt and Wyatt Russell narrowly escaping.

Footage from ABC News’ “20/20” revealed that a hospital bed which had been placed on the train tracks pushed her into the speeding locomotive.

Jones’ family filed a wrongful death lawsuit against 18 defendants, including the film’s producers, director, and owner of the train tracks and surrounding properties. The suit alleged that none of the defendants had obtained permission to shoot on the tracks or taken proper safety precautions, and that they had lied to the crew about this.

In 2017, a jury found that the 27-year-old Jones’ death was the direct result of negligence. The family reached a settlement in 2019.

The Oct. 23 death of “Rust” cinematographer Halyna Hutchins is at the center of a fierce debate about gun safety on sets. Alec Baldwin, the indie film’s star and producer, accidentally shot and killed Hutchins and injured director Joel Souza with a prop gun. Investigators now believe the firearm was loaded with a “lead projectile” or a live round of ammunition. Approximately 500 rounds were recovered from the set.

Since the tragedy occurred, information has surfaced about the production’s unsafe working conditions, the inexperience of armorer Hannah Gutierrez-Reed and assistant director Dave Halls’ history of on-set injuries. Gutierrez-Reed and Halls have retained lawyers and experts have weighed in about the likelihood they will face criminal charges.

On Oct. 30, Baldwin joined the growing chorus of voices who are calling for limitations or alternatives to the use of firearms on set. Others have pointed out that fatal on-set accidents involving firearms are few and far between, thanks to safety measures that are mandated for the handling of weapons on sets.