Ryan Murphy and Glee, Scream Queens and The Politician collaborator Ian Brennan have teamed up once again to produce a brand new period drama titled Hollywood. The series is the first of a line of original Ryan Murphy content debuting on Netflix as part of the mega-deal he signed in 2018.

When is Hollywood out on Netflix?

Hollywood will premiere on Netflix worldwide on Friday, May 1.

At the moment it is unknown how many episodes are in Hollywood on Netflix.

However, eagle-eyed Ryan Murphy fans have noticed the tags on the official Netflix page for the series have ‘anthology’ listed.

Hollywood was described as ‘limited series’ by Murphy suggesting there would be one season only, but anthology seems to suggest the show will be back in the future, with an entirely different storyline.

To watch Hollywood, you can sign up to a 30 day free trial of Netflix.

After the trial is complete, you can subscribe to the streaming service from £7.99 per month. 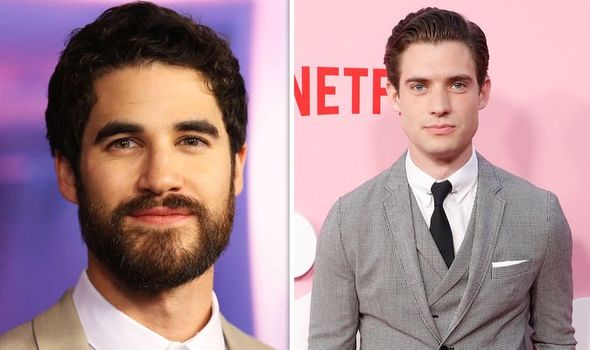 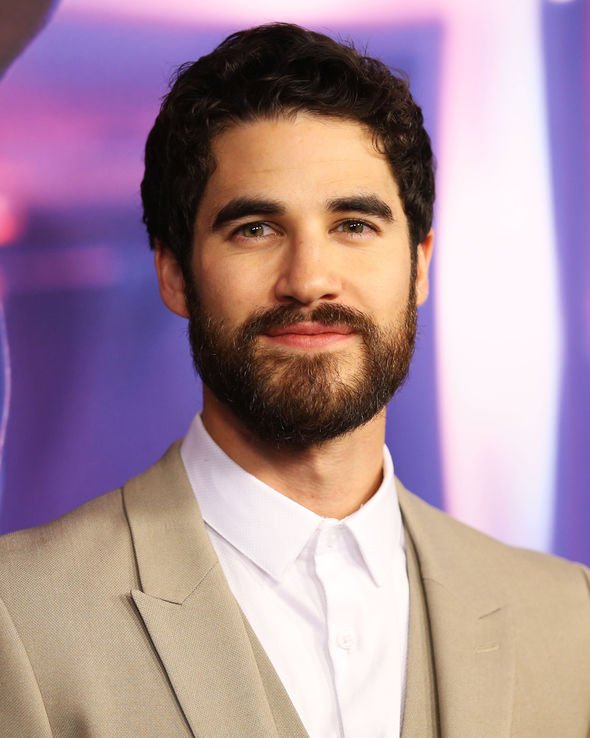 Who is in the cast of Hollywood on Netflix?

Criss will star in the series as Raymond and executively produce.

Announcing the news on Instagram, Criss said “Late last year, @mrrpmurphy and I had dinner where he shared that he wanted to do a period piece that was young and optimistic.

“We landed on the idea of a series covering several narratives from 1940s Hollywood. We both left that evening feeling super excited about its potential.

“Two days later Netflix bought it. Not only is that a testament to the magic of Ryan Murphy, it’s a reminder of the kind of thing that can only happen in Hollywood…literally. Limited Series coming to @netflix May 2020.” 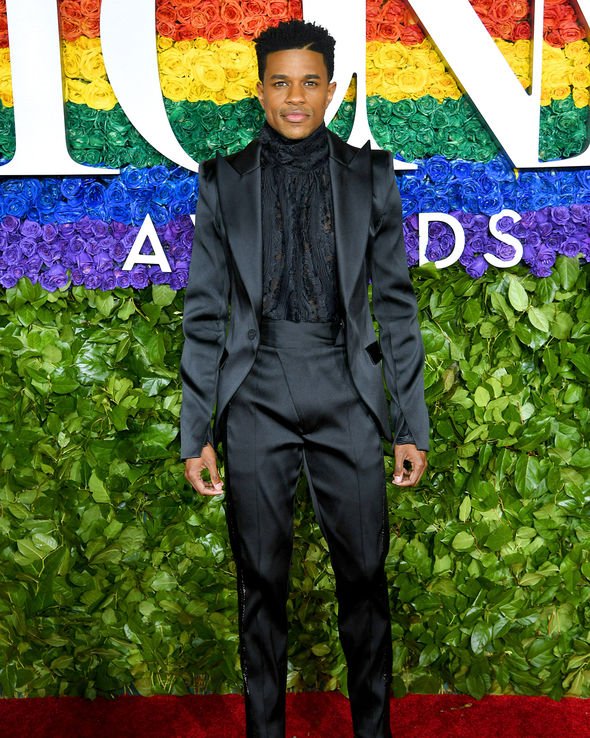 He has worked with Murphy numerous times before in Glee and The Assassination of Gianni Versace: American Crime Story.

David Corenswet will also star as Jack in Hollywood and will executively produce the series.

Viewers will recognise Corenswet as Payton Hobart from the Ryan Murphy series, The Politician. 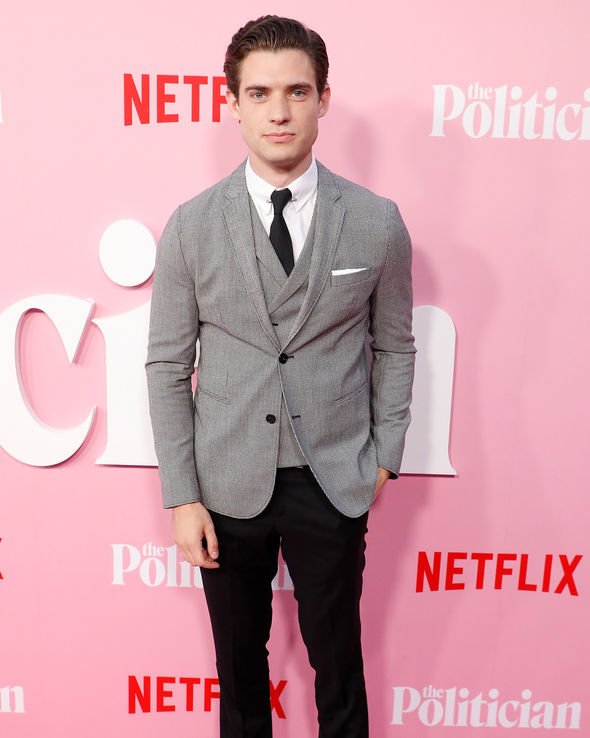 What is Hollywood on Netflix about?

Hollywood is a period drama, which Murphy has described as a “love letter to the Holden Age of Tinseltown.”

The series will follow a group of aspiring actors and filmmakers in 1940s Hollywood.

Along the way, they will encounter huge obstacles which will expose the unfair systems and biases across race, gender and sexuality, which still exist today.

The synopsis concludes: “Provocative and incisive, Hollywood exposes and examines decades-old power dynamics, and what the entertainment landscape might look like if they had been dismantled.”

Speaking to The Hollywood Reporter, star David Corenswet said: “It’s 1940s Hollywood, so there’s going to be great clothes and great accents. It’s going to be sexy and optimistic. It’s really about young people and the excitement of young people seeking an opportunity.”

Is there a trailer for Hollywood on Netflix?

Yes, there is finally a trailer for Hollywood on Netflix.

Scenes of the trailer show just how far people will go to make it, whilst battling racism and sexism in Hollywood.

In the meantime, you can watch the majority of Murphy’s work on Netflix now.

Hollywood will premiere on Friday, May 1 on Netflix