Set in Hull and on the ice floes of the Arctic in the late 1850s, The North Water is based on the acclaimed novel by Ian McGuire.

The five-part series tells the story of Patrick Sumner, a disgraced ex-army surgeon who signs up as ship’s doctor on a whaling expedition to the Arctic.

But the ferocity of the elements is matched by the violence of his crew mates, with Drax, a harpooner and distinctly brutal force of nature.

As the true purpose of the expedition becomes clear, confrontation between the two men erupts, taking them on a journey far from solid ground and beyond the safe moorings of civilisation.

He stars alongside Jack O'Connell, who plays Patrick, while the cast also includes Line of Duty and Time star, Stephen Graham.

The North Water’s location work took place primarily in the Arctic, shooting on the frozen seas north of the Svalbard Archipelago.

The cast and production team sailed as far as 81 degrees north to film sequences in the pack ice, the furthest point north it is believed a drama series has ever filmed before. 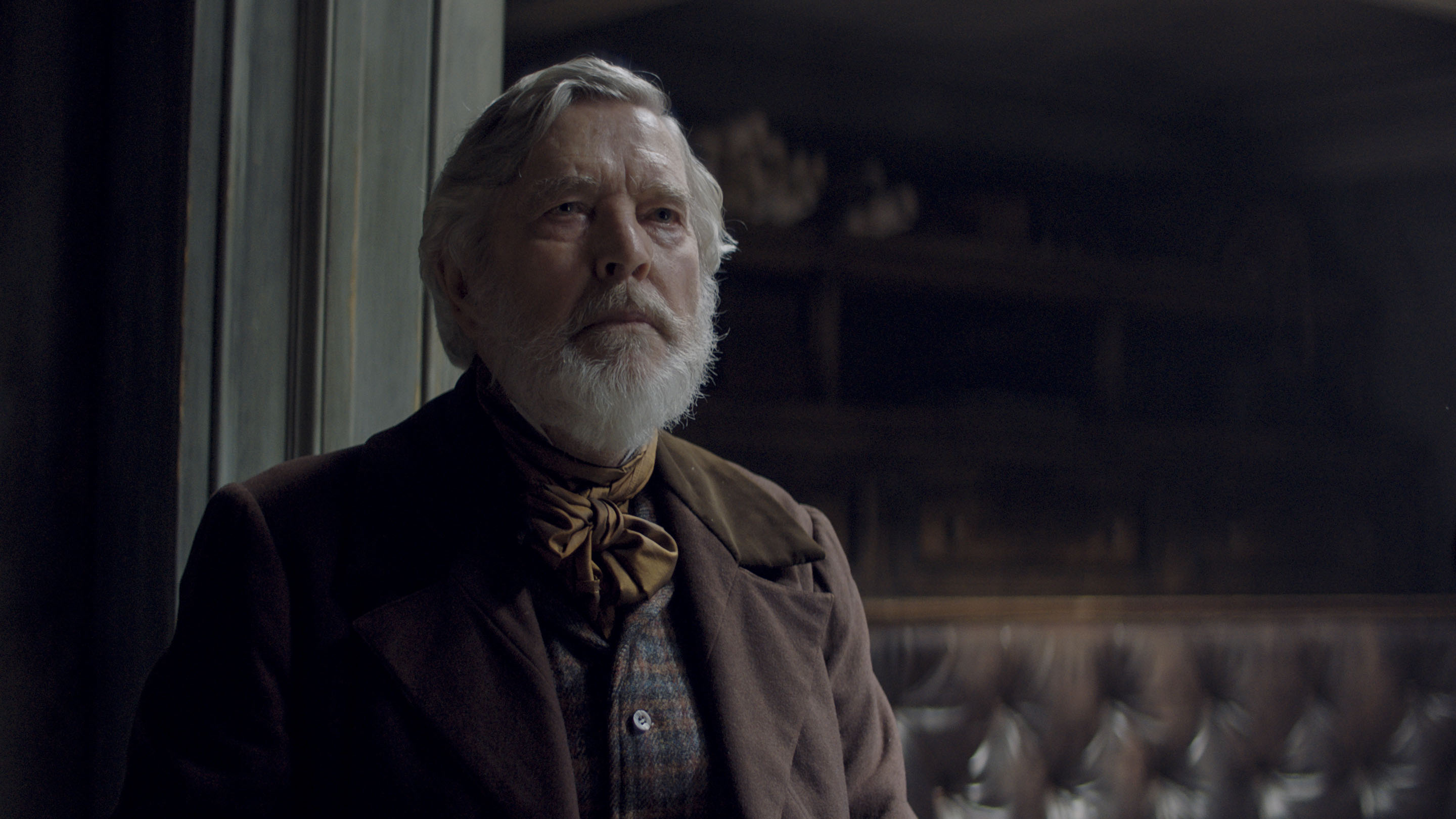 Meanwhile Colin, 45, was pictured in Glasgow this week alongside Robert Pattinson to film final scenes for The Batman.

The North Water will air on BBC Two and BBC iPlayer this autumn.