HOLLYOAKS has revealed there’s more drama in store next week as Sid Sumner strugglers to come to terms with his life-changing injury and Marnie gets involved in the county lines drugs gang.

The teen tearaway – who is played by Billy Price in the Channel 4 soap – had to have his leg amputated after Peri ran him over while he was high on drugs. 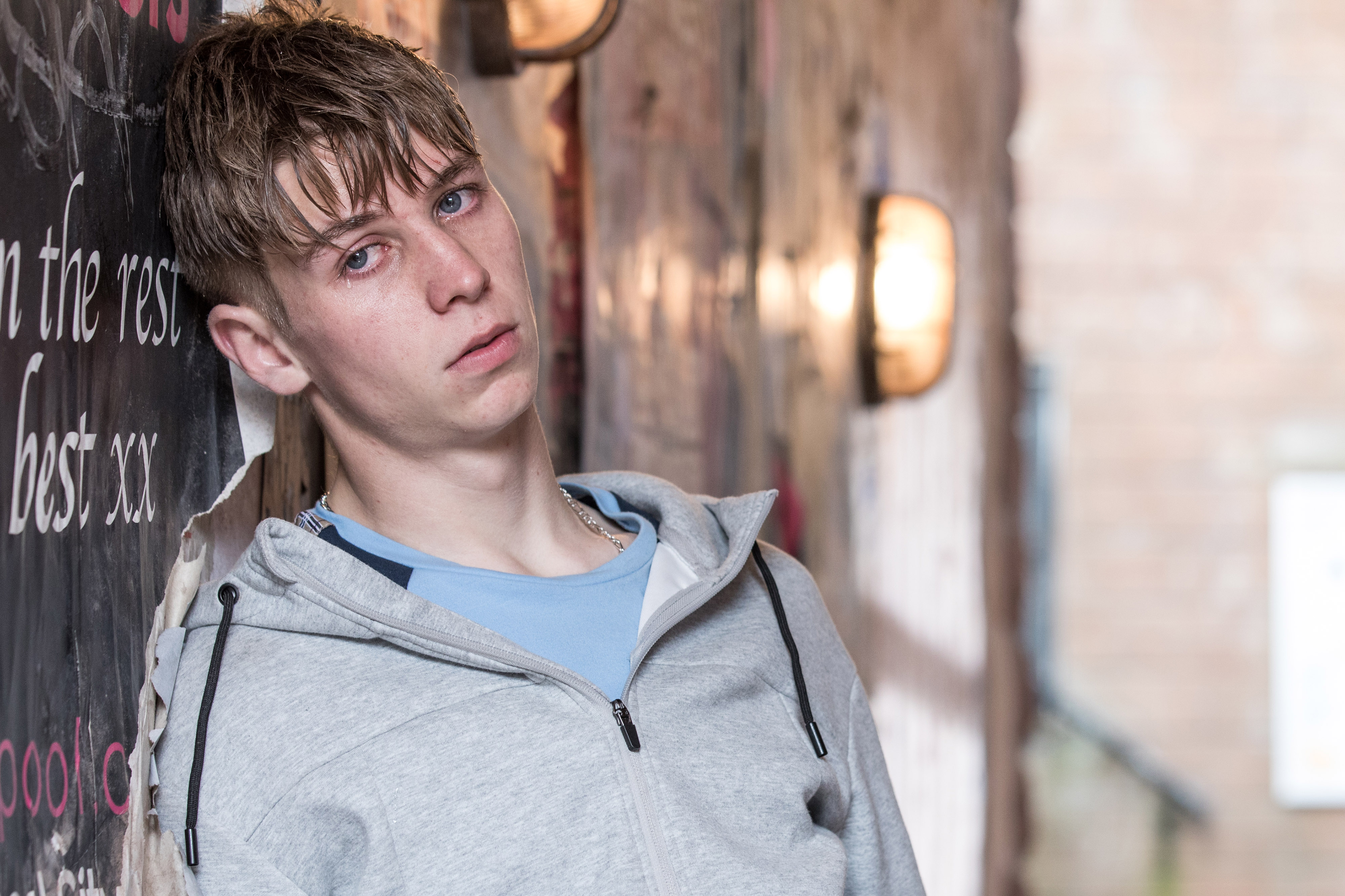 Viewers know that Sid and Juliet have been groomed by his cousin Jordan and forced into dealing drugs to students in recent weeks on the soap.

Sid’s involvement in the county lines plot had devastating consequences last week when the youngster realised Juliet had slept with Ollie Morgan and took a dangerous amount of ketamine.

As the heartbroken teen stumbled through the village completely unaware of his surroundings, Peri ran him over while distracted by her phone. 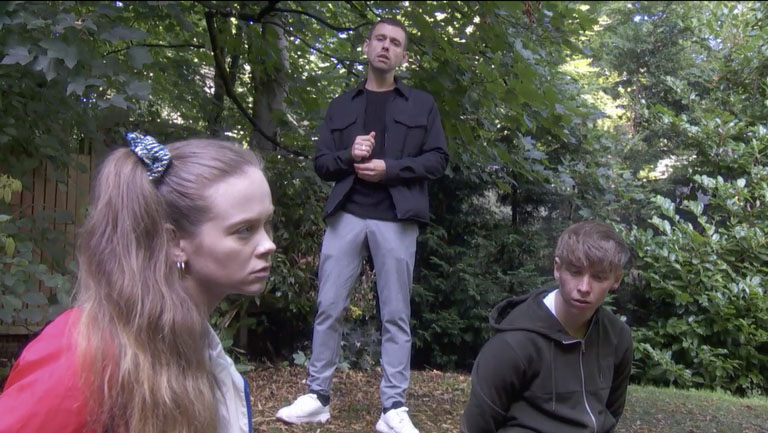 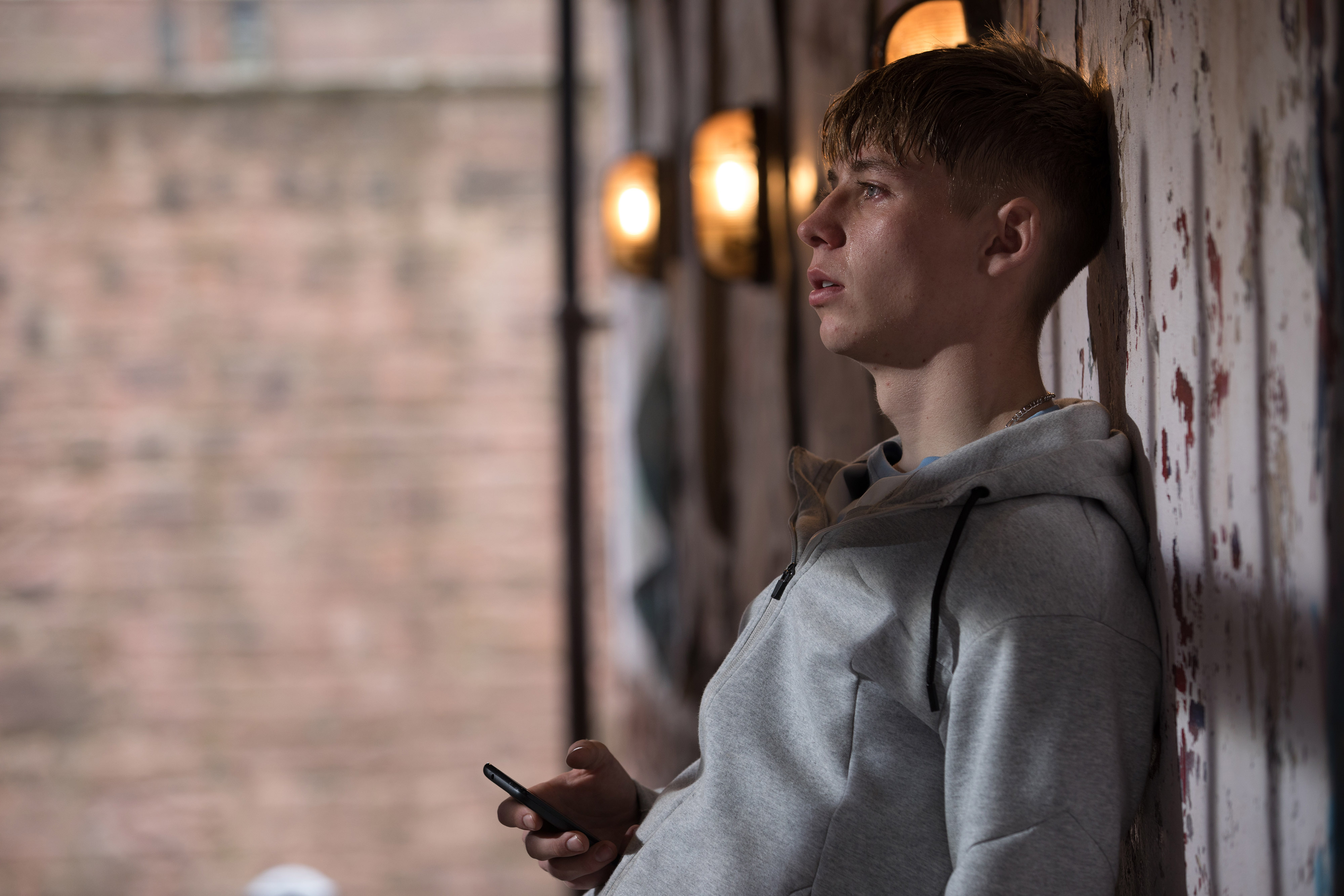 Next week’s episodes of Hollyoaks will see Sid try and settle back into the village following his operation.

The upcoming scenes will see Ste try and support Sid but struggle to get through to the youngster as he heads on a downward spiral.

Will Sid realise the danger of drugs and help Juliet escape from Jordan and Connor before it’s too late?

Meanwhile, Marnie – who has grown suspicious that Juliet could be closely involved in the village’s drug problem – puts herself in grave danger as she continues to snoop around. 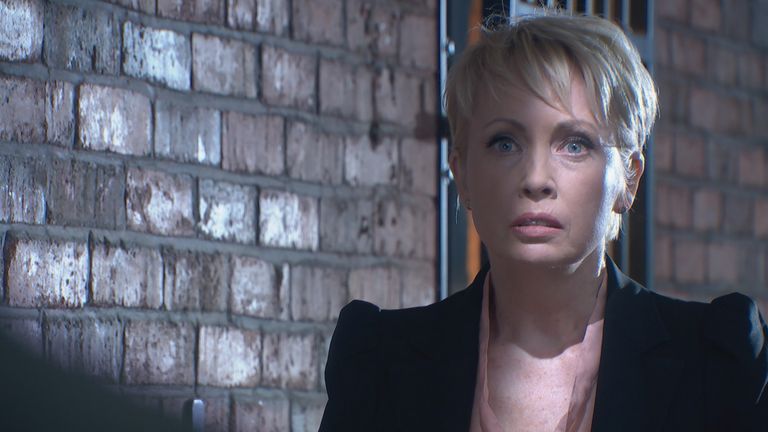 Viewers were left wondering which unfortunate character will meet their end after the glimpse into the future showed a body bag outside The Hutch.

The mystery will be solved in another special hour-long New Year episode at the end of 2020 as we discover who the victim is.

Could it be Marnie?

Speaking about how Sid will become suicidal in the wake of his life-changing injury, actor Billy Price told Metro.co.uk: "After the injury Sid is down, he thought that his life was at rock bottom before this, however this has taken it to a new level.

"He feels like an outsider, like everyone is staring at him and judging him. Simple day to day things such as getting out of bed are harder. Mentally this destroys Sid, he becomes more quick tempered and almost goes into a state of depression, he doesn’t think life is worth living anymore."

He added: "Sid has endured a lot over his life, from the radicalisation to the county lines to not being loved by the girl he is head over heels for.

"Now this injury, it’s almost a nail in the coffin. Long term I feel that a knock on effect from all these events may see Sid struggle mentally, however trying to battle this and get through the other side is no long shot challenge for Sid!"