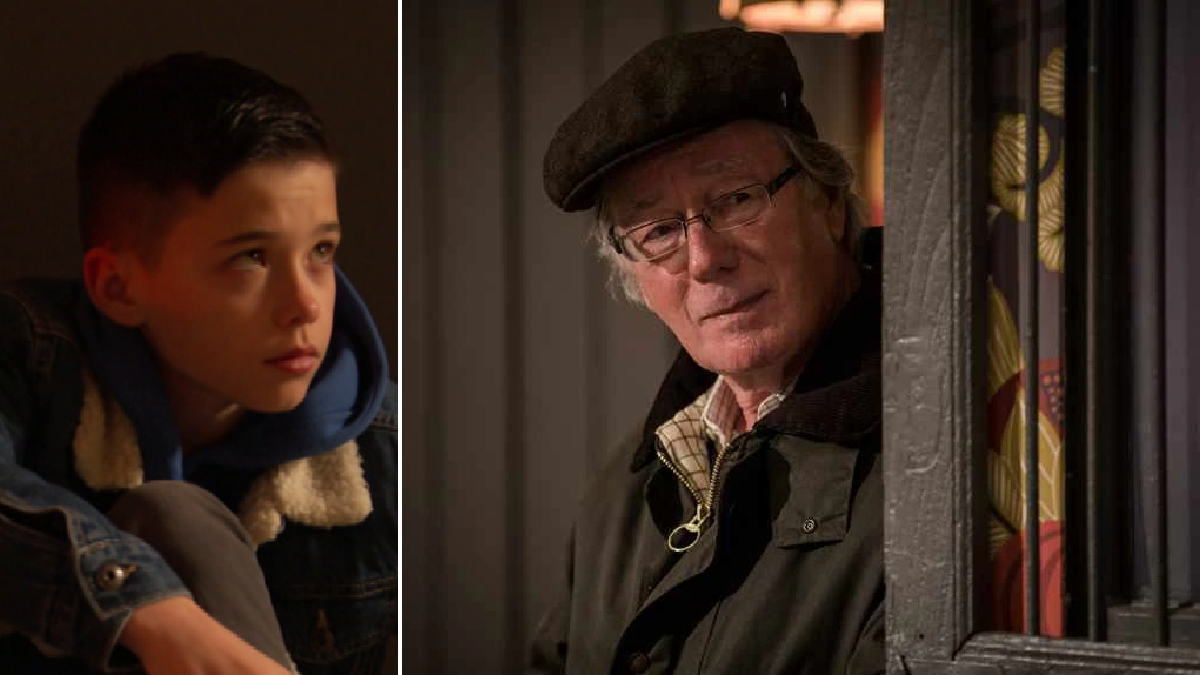 Silas Blissett is like a moth to a flame when it comes to Hollyoaks village – he just can’t keep away.

The soap has confirmed the re-introduction of the demonic serial killer as it has been revealed that fan speculation is correct – he is the one who has been communicating with young Bobby via online chess matches.

No wonder Bobby has been flying off the rails and dabbling in death with the influence from his sociopathic grandfather.

Tonight, Mercedes McQueen indulged Bobby’s wish to stay in the cellar for a while, and played a game of chess with him and noticed he’s quite good.

Bobby’s reasoning is that he’s been practicing which Mercedes didn’t question.

While she tried to convince him to unlock the door and go back upstairs with her, Bobby’s motives became clearer as he revealed that he feels responsible for protecting her and worries that the rest of the family are trying to take him away.

He shocked Mercedes as he says things are better now that Sylver is dead but she assumes he’s just trying to cover up the hurt.

If only she knew! Take the blinkers off Mercy!

As no one knows about the cellar, Theresa started to panic that Mercedes had fulfilled her threat of running away.

After a family meeting, they decided to handle things in-house but Olivia contacted the police anyway.

Luckily, before things get to social services, Mercedes showed up, but having the police on her doorstep made the tension in the household worse.

Later, Mercedes defended Bobby’s actions as ‘accidents’ as Olivia tried to convince her that he needs help.

Back in his den, Bobby’s online chess mate was revealed as his grandad so it’s clear that he needs more help than ever.

But what are Silas’ motives this time and how will he make the McQueen family suffer?

Could we soon see him traipsing the village again, eyeing up another victim?