Breda brutally knifed Harry to death for abandoning his newborn son in the hospital.

She was seen tracking him down as he was on the way back to see his child.

And when she found him, Breda stepped in front of him and stabbed him – leaving Harry staring at her in shock.

But as he called his dad to tell him the news and to reveal he was going to stay in the village, Breda hit out.

She asked: “Do you think it’s okay to abandon your child?

“I’m a protector of God’s children and one way or another you’d have ruined that child’s life.

“I’ve met a lot of dad’s like you. They always meet a stick end. Deadbeat dads don’t deserve to live.” 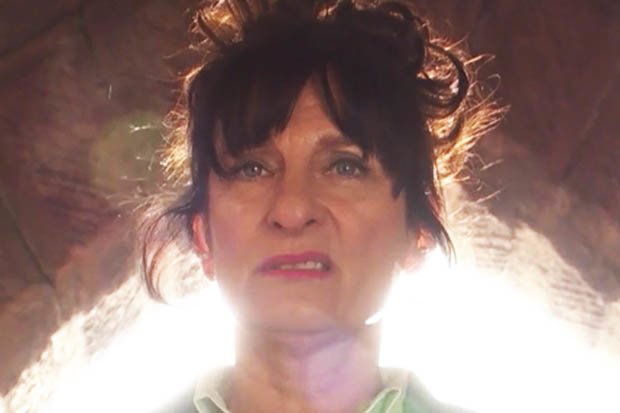 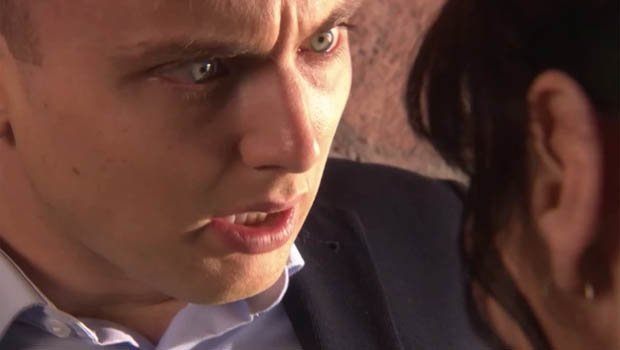 Harry called out for his dad with his dying breath but no-one came to his aid.

Hollyoaks fans were left stunned by the shock killing.

However Bryan Kirkwood, boss of the Channel 4 soap, has defended the decision to kill such a big character as Harry.

He told The Sun Online: “We do not kill off characters of Harry’s standing and legacy without really working out if it’s worth it.

“What I’ve learned over the years is that sometimes killing a much-loved character can give other characters a new lease of life, and we are desperately sad to see the back of Harry and of Parry.

“It turns out that Parry was thinking about moving on and we felt that after the tumultuous last couple of years with the Amy Barnes story and the Starry and Jarry love triangle that it was time to take some characters in a different direction.”

Hollyoaks airs weeknights on Channel 4 at 6:30pm, with the First Look episode on E4 at 7pm.