However, no-one knows what became of Cormac, as last night's episode ended with Warren continuing the assault, so is the bully dead? 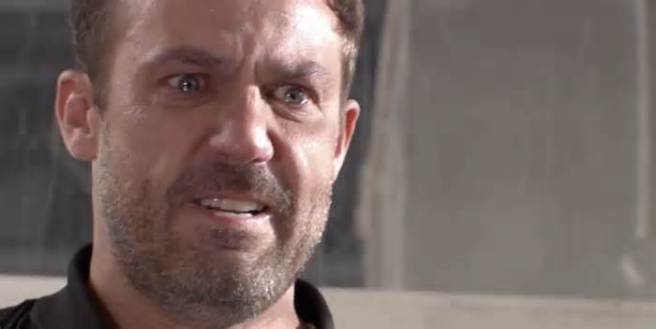 Things took a dark turn earlier this week when Warren locked Felix Westwood (Richard Blackwood) in a cupboard, which brought back horrific memories of the abuse he suffered as a child at the hands of Cormac.

Felix demanded Warren invited Cormac, who he was a mentor to when he was a child, to the village so the intense conversation could take place.

Felix finally got the closure he needed after Cormac admitted he abused him as a child because he was black.

But while the trio seemed to come an understanding Brody, who escorted Cormac to the garage and listened to the conversation, lost his temper and began attacking Cormac after seeing him brought back his own memories of sexual abuse. 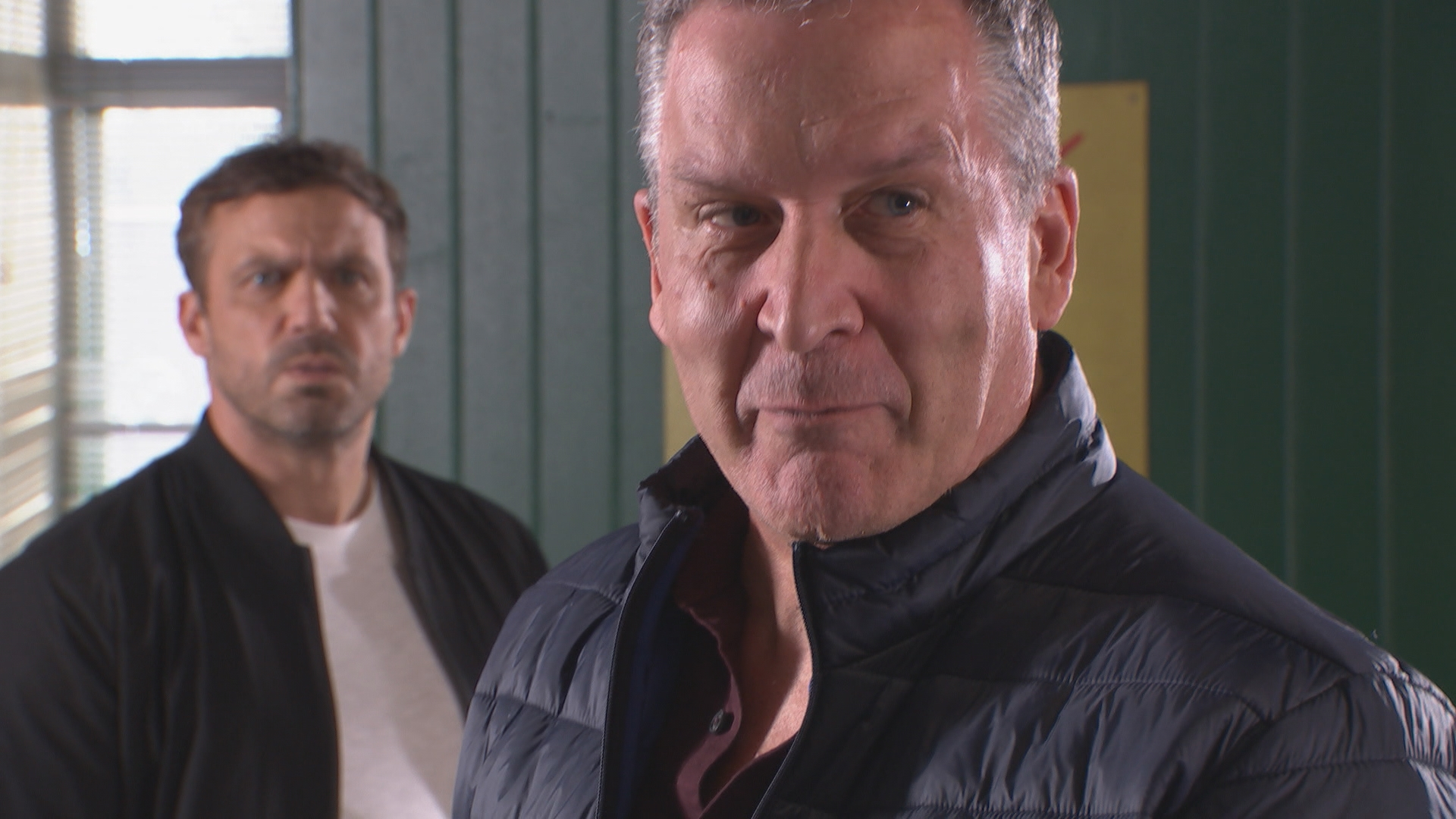 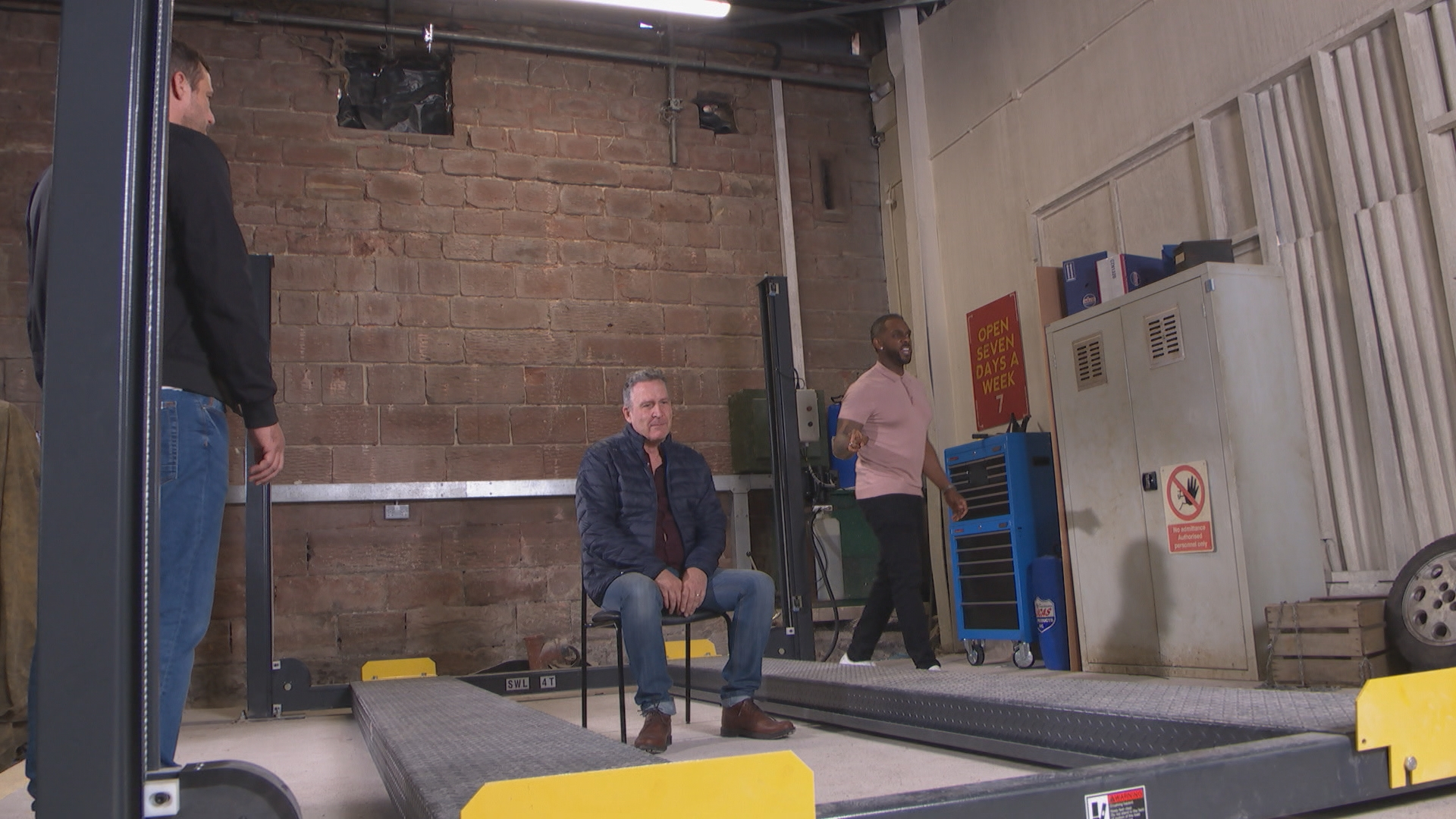 Desperate to defend himself, Cormac picked up a spanner, but Warren kicked him to the ground before he could do anything with it.

But Cormac, proving he's still same bully from Felix's childhood days, hissed at Warren: "Once a coward, always a coward, maybe I should have knocked some sense into you too."

The village bad boy, who has a history of losing his temper, saw red and chased Cormac into the office at the back of garage, and beat him to a pulp, sparking suspicions he may have killed him.

Fans were over the moon after stood up to the man he once thought was a hero and gave him a taste of his own medicine. 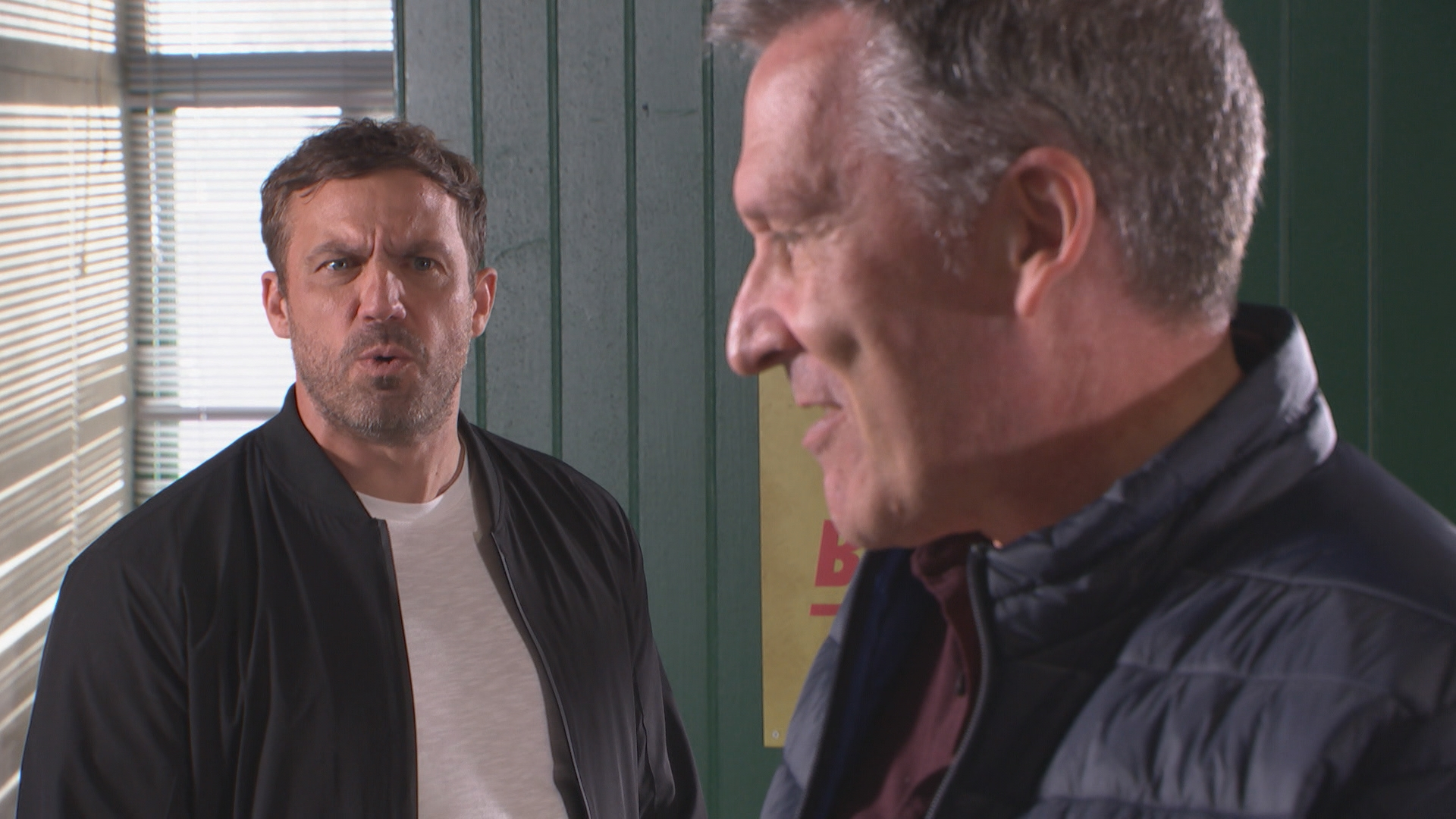