HOLLYOAKS fans are convinced they know how Maxine Kinsella's storyline will end – and it's not a happy ending.

The character is currently one of the most hated people in the village as she admitted to lying to everyone about having a terminal illness. 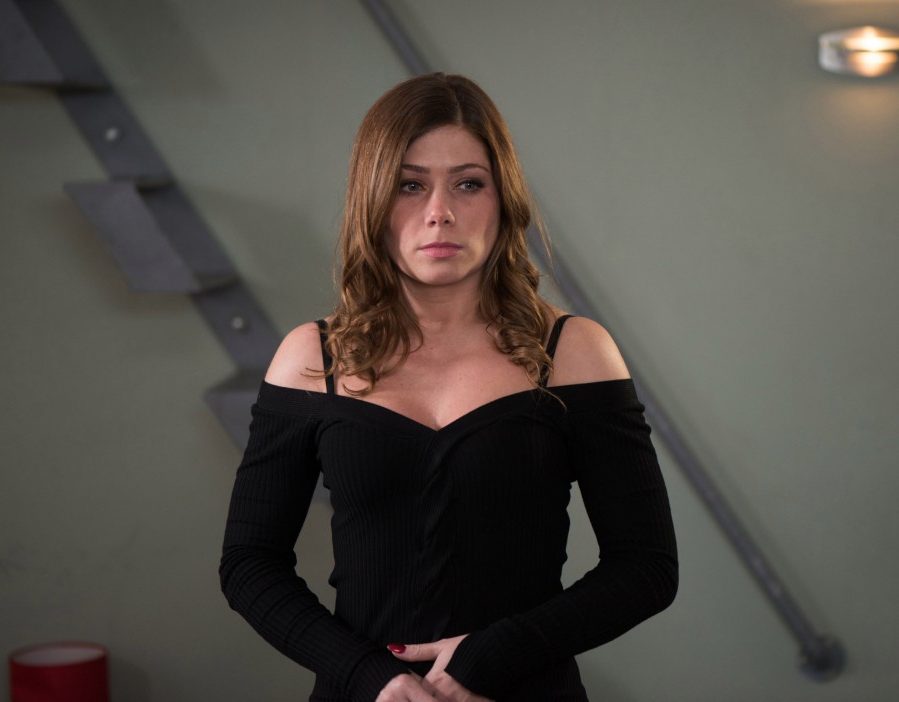 What's worse, her husband Damon (Jacob Roberts) found out about the deception on his way to court for stealing money to provide a dream wedding for what he thought was his dying wife.

Scott Drinkwell (Ross Adams), who was dressed in drag as Anita, shared a letter written to Maxine's GP revealing she had Munchausen's syndrome – a psychological disorder that causes people to make up the symptoms of their illnesses.

His lawyer, James Nightingale (Gregory Finnegan), advised Damon to plead guilty as the jury might think he was in on the deception – and he was sentenced to six months in prison.

Hollyoaks fans are speculating how the storyline will end – with one fan suggesting she'll be the girl who cried wolf. 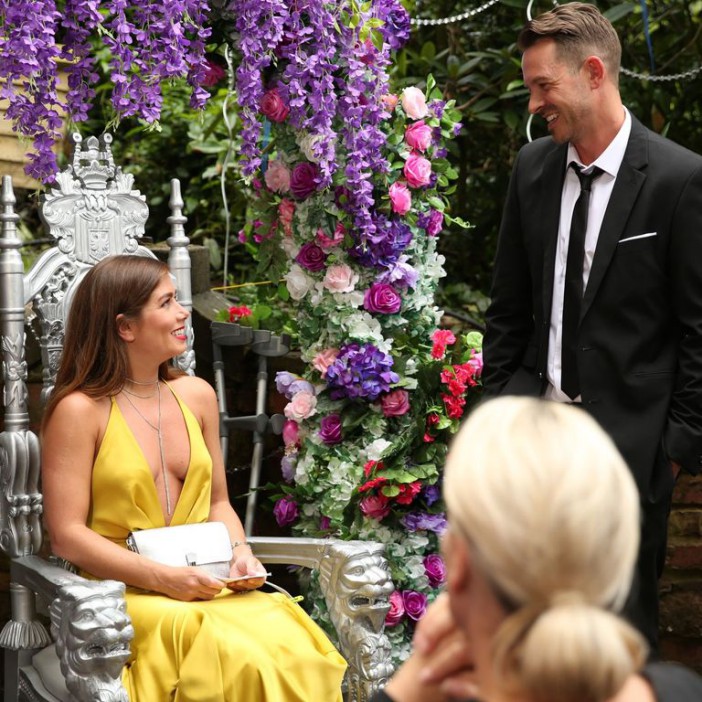 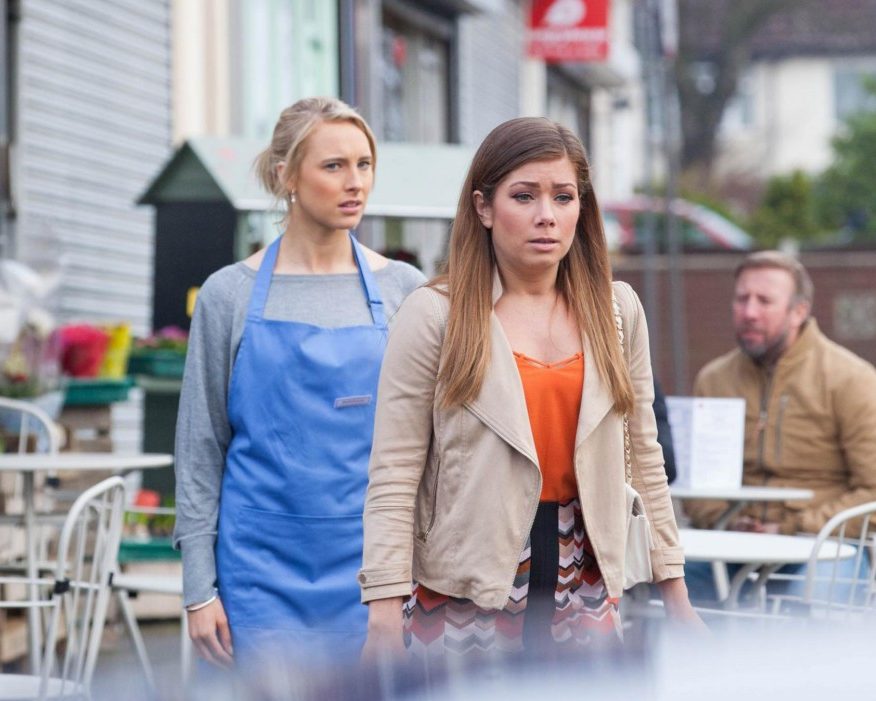 Writing on Digital Spy's forum, one user suggested: "She'll probably be exposed then actually become ill. No one will believe her at first then she'll collapse, be rushed to hospital & everyone will believe her, feel sorry for her…"

The storyline – which has seen Damon throw his wife a "living funeral" – has not gone down well with fans.

It's been slammed for being unbelievable in the past and also for "going too far".

What is Munchausen's syndrome?

Types of behaviour
People with Munchausen's syndrome can behave in a number of different ways, including:

Several factors have been identified as possible causes of Munchausen's syndrome. These include:

Psychiatric treatment and CBT
It may be possible to help control the symptoms of Munchausen's syndrome if the person admits they have a problem and co-operates with treatment.

There's no standard treatment for Munchausen's syndrome, but a combination of psychoanalysis and cognitive behavioural therapy (CBT) has shown some success controlling symptoms.

Another added: "#Hollyoaks I understand why they are doing the Munchausen's storyline, but I think it's starting to drag a bit. It should've been exposed at the wedding, but it's looking likely that it will be exposed at Maxine's living funeral."

A third added: "Love Hollyoaks but I'm getting bored of the Maxine storyline now."

Nikki Sanderson – who plays Maxine – has opened up about the strong viewer reaction directed at her because of her character's actions.

She told Lorraine in August: "It is hard because I'm quite a softy and I'm like 'oh my God it's not real and I'm not really doing these things' but it's good because obviously Hollyoaks – the way they've written this storyline – it's how it should [be] and no wonder there's been negativity. 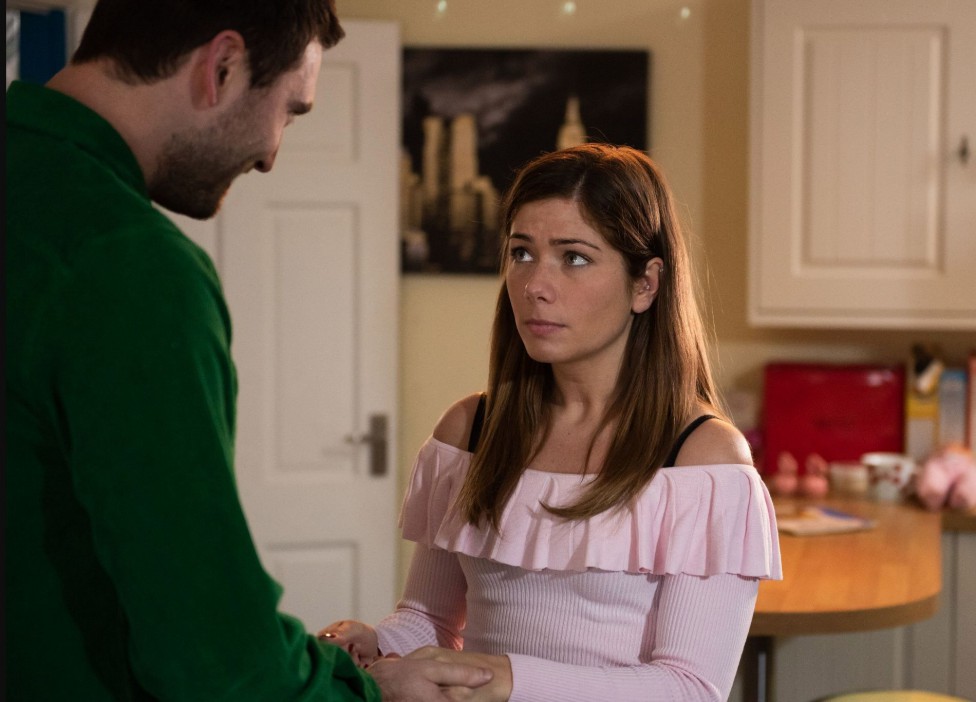 "So for me as an actress, yes it's hard to read the negativity but obviously we're doing the job right.

"I understand why there's been a lot of negativity and a lot of hate towards this because if you didn't know she had Munchausen's or didn't know what it is, she is just this lying, deceitful, horrible person who is doing all these things to get attention and love from Damon and people around her."