HOLLY Willoughby shared a rare snap of her brood at Winter Wonderland during a "dreamy" family night out.

But fans were quick to question whether the Christmas attraction in Hyde Park, London had been completely shut down for the ITV star. 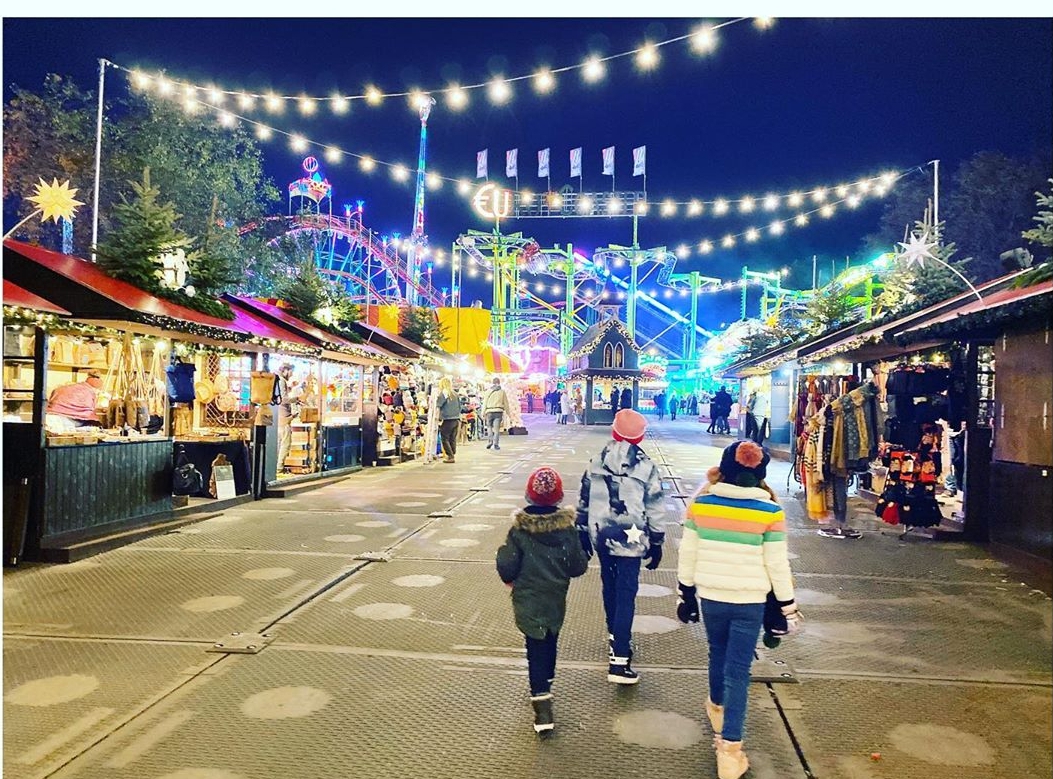 "Thank you for a dreamy night," she wrote, sharing the pictures.

"Did they close the place down for you?" one asked.

"It looks a bit quiet?!" another wrote.

The 38-year-old shares her brood of Belle, Chester and Harry with husband Dan Baldwin.

Holly joined a bevy of stars including Gemma Collins and Amber Gill for a night of festive at Winter Wonderland on Wednesday.

She came dressed for the elements in a long coat and beanie hat teamed with heavy boots.

Other stars at the event, which runs until January 5th, were Molly-Mae Hague and Tommy Fury, Caroline Flack, Wes Nelson and Arabella Chi, and Olly Murs.

Entrance to Winter Wonderland is free – but it's a good idea to book ahead for the main attractions.

They include the Magical Ice Kingdom's adaptation of A Christmas Carol.