HOLBY City will reveal Eli Ebrahimi’s tragic secret next week after his wife suffers a dramatic collapse, while Lucky’s life continues to hang in the balance.

Actor Davood Ghadami – who plays the surgeon – revealed his character was hiding a tragic backstory when he arrived at the hospital back in July. 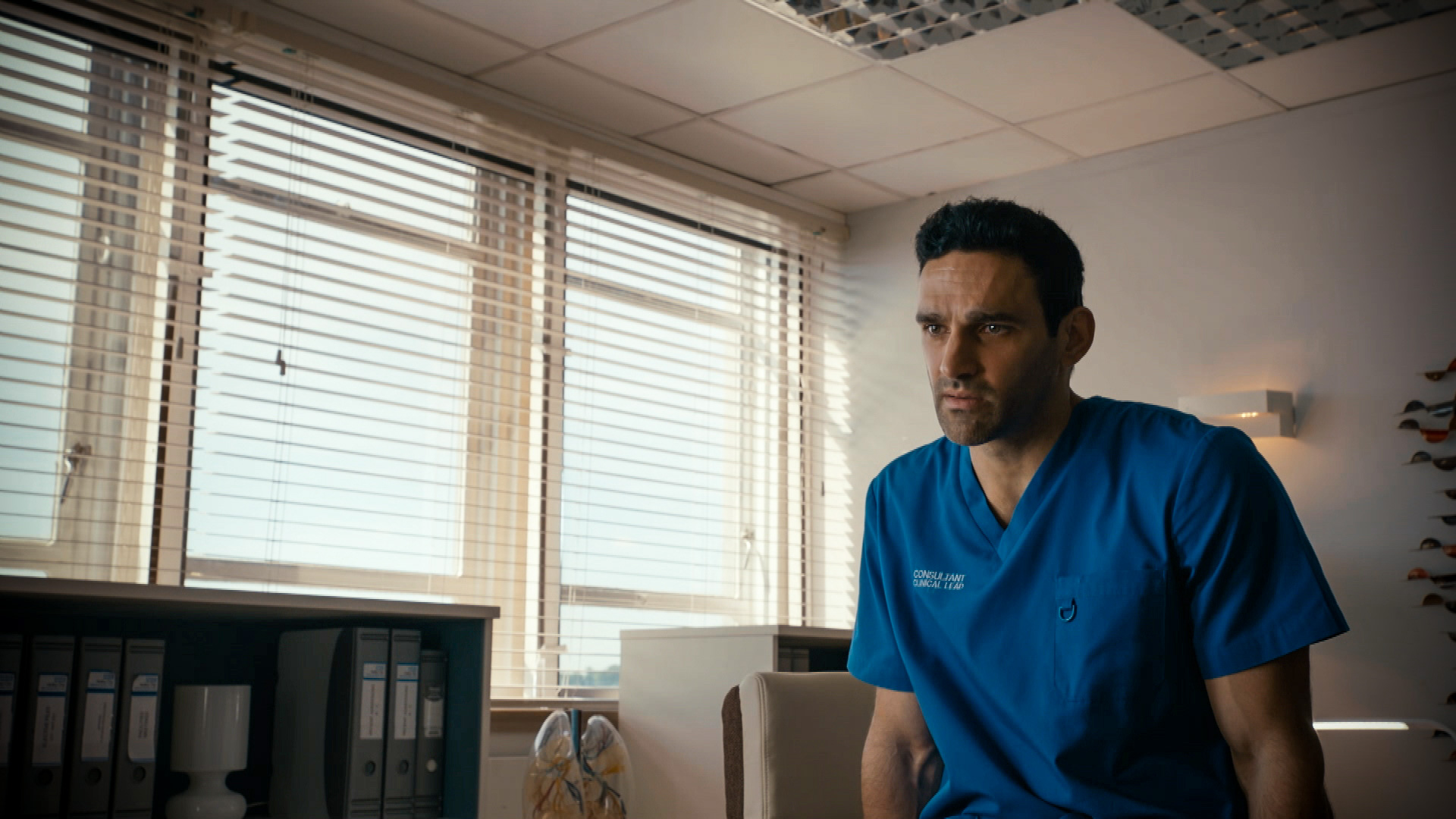 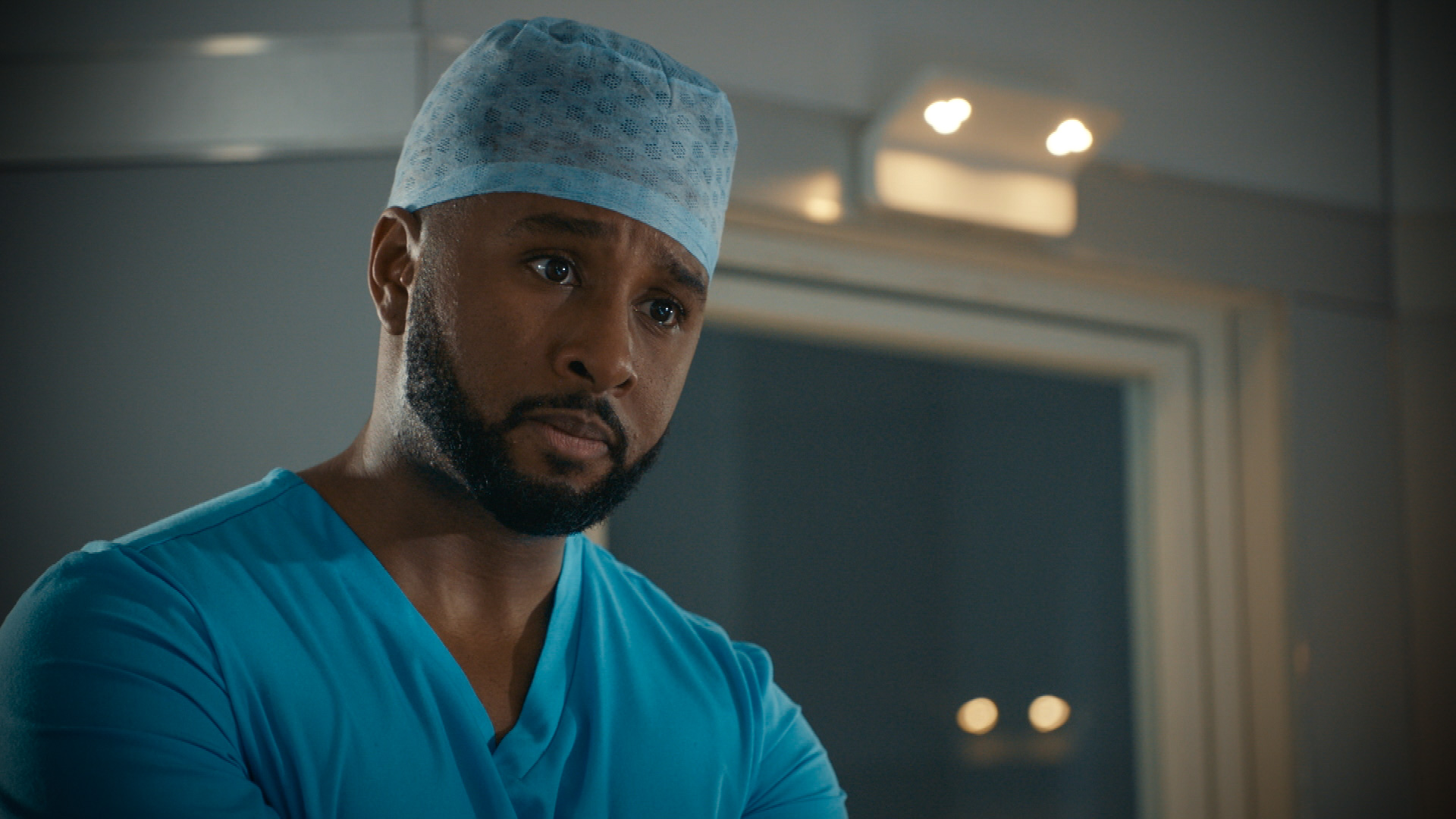 Next week’s episodes of the BBC One soap will see Eli’s wife Amelia turn up at hospital and tell a shocked Eli that it’s the last day of their latest IVF treatment.

Eli reacts badly when Amelia springs another awkward surprise on him, but what is it?

Just as the cracks are beginning to show in the marriage, Amelia suddenly collapses and leaves Eli fearing the worst.

Later, once Amelia has recovered, she begs Eli to put their relationship first.

It’s clear her remarks have hit home when she asks him why he’s still at the hospital when the stent trial is no longer happening.

Eli ends up finding an unlikely Ali in Josh, who is struggling to cope with the pressure of newborn twins, but will the surgeon manage to keep it together.

Meanwhile, Lucky remains in a coma following her attack, and the team talk about trying to ease her off the sedation.

However, Max is gutted when the team comes to the realisation that Lucky’s condition is more serious than they initially thought.

Elsewhere, Fletch and Donna get the shock of their lives when Jeni, who they assumed would be in a police cell by now, rocks up at work.

Eventually, the walls begin to close in around Jeni as she realises the police are after her.

Despite her attempts to escape, Evie and Fletch team up to stop her in her tracks.

In a furious showdown, Fletch confronts Jeni about what she did to Evie, but will he lose control and take action he might come to regret? 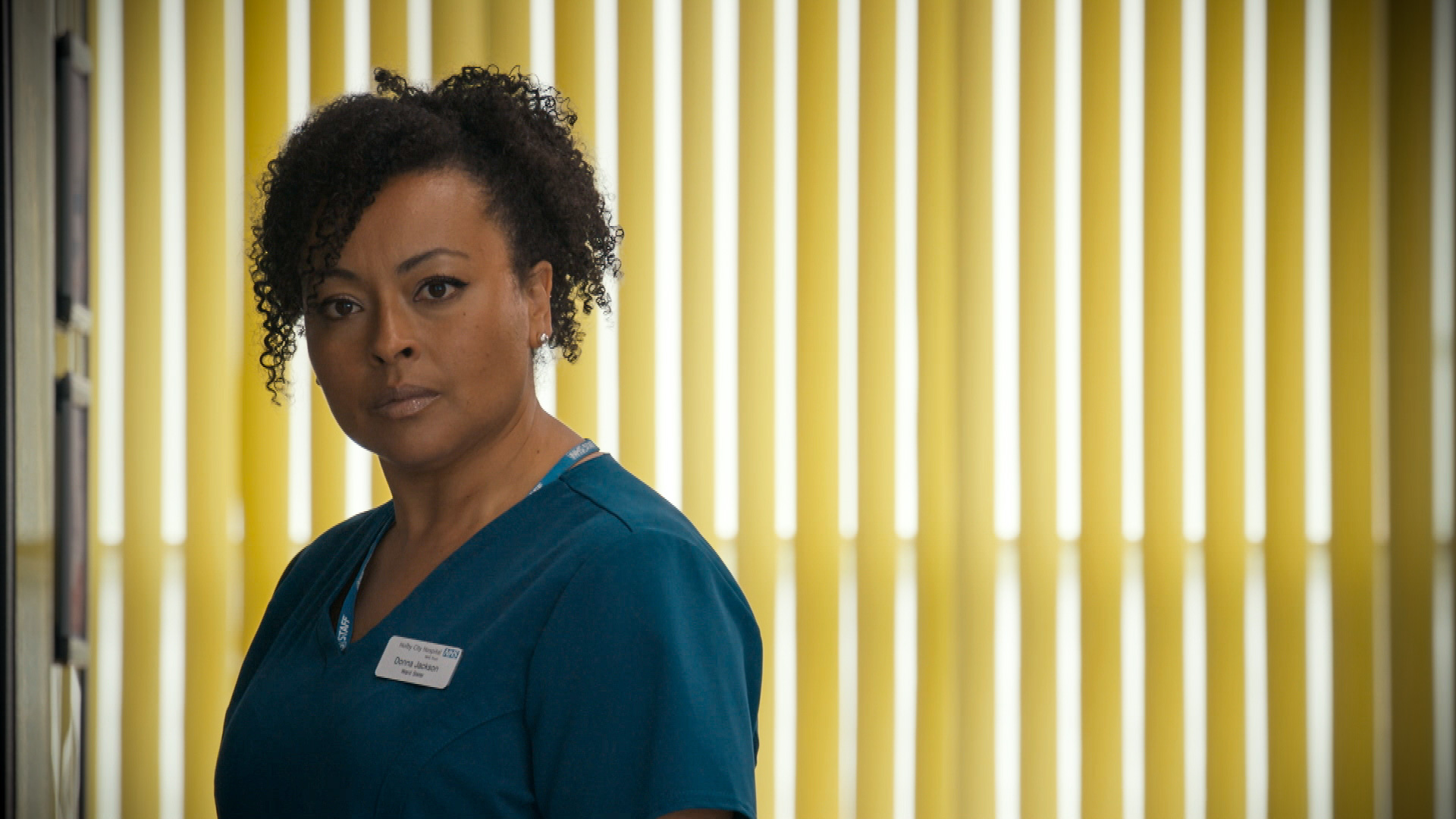 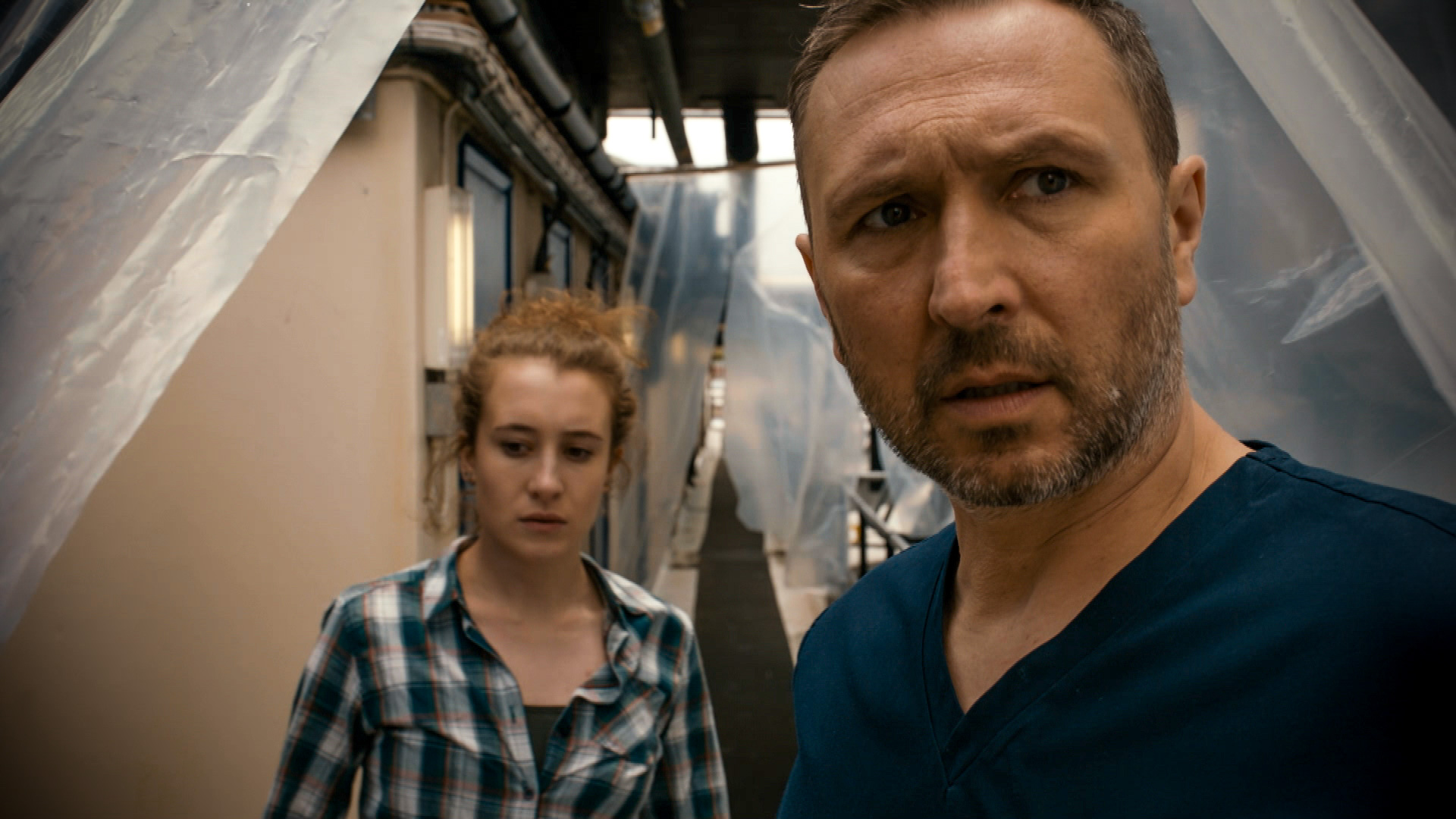