And so the countdown begins—we’re officially a week and a half away from the premiere of Katie Thurston’s season of The Bachelorette, and we’re already getting intel on who the villain of her season is going to be. His name? Thomas Jacobs, and according to our Bachelor tea-spilling extraordinaire—that’ll be Reality Steve, duh—he’s not well liked by the dudes in the house.

In Steve’s words, “Thomas Jacobs is an early season “villain.” Basically, he’s the guy that ruffles some feathers early on with the other guys.” Per Steve, Thomas appears to be “an early favorite, that quickly wears out his welcome with some of the others.” That being said, it is 100 percent time to investigate Thomas to see what his origins story is. Buckle up!

I guess that Zillow is the new diary, because Thomas fully gave his entire life story in his official bio. According to his bio, he’s from San Diego, California and went to the University of San Diego, where he played collegiate basketball. In his bio, Thomas revealed that he’s a military kid, which leads us to his career choice.

And is damn good at it too! Thomas is among the top three percent of all real estate agents in his area, which has allowed him to be a part of the San Diego Association of Realtors, Circle of Excellence, every year since 2016.

Thomas credits his success “to his upbringing in a military household and life long love of competing in athletics. These molded his principles of discipline, integrity and an unrivaled work ethic that directly bring value to his clients through his passion to work above and beyond, around the clock to satisfy any specific needs regarding your real estate journey.” 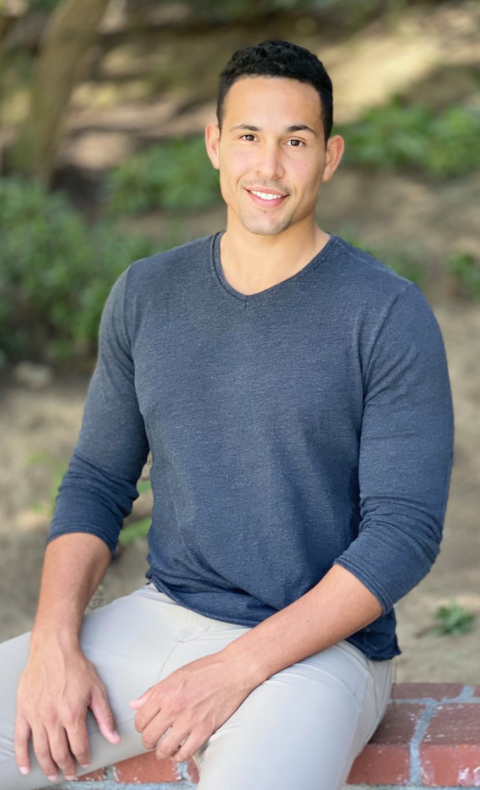 You can say he has a type!

Thomas’s Bachelorette bio paints a pretty clear picture about what he wants in a woman: Someone who can eat, and someone who is a go-getter! It says:

And that’s really all we know about Thomas! Be on high alert for his antics this season, which will hopefully provide us with some hilarious Bachelorette clips.