Home » Has 'John Wick' and 'The Matrix' Star Keanu Reeves Ever Won an Oscar?

Keanu Reeves has always had a very distinctive view of fame. The actor is known for being one of Hollywood’s most humble, down-to-earth stars. And even earlier in his career, Reeves embraced the surreal side of being an actor. Since then, he’s accomplished so much in the business. But has Reeves ever won an Academy Award for any of his movies? 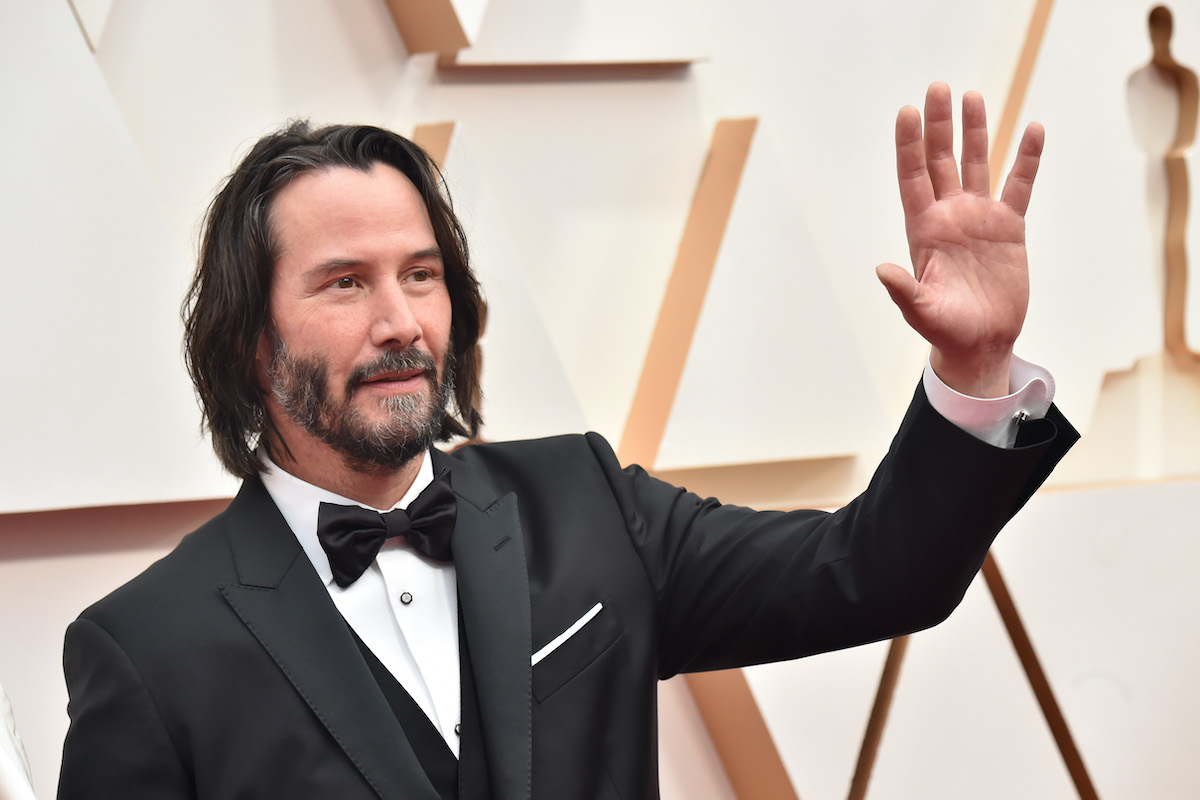 Since breaking into Hollywood in the mid-1980s, Reeves has headlined some true classics. Movies such as River’s Edge and Permanent Record established him as a young actor to watch. By the late 1980s/early 1990s, Reeves starred in hits such as Point Break, My Own Private Idaho, and the Bill and Ted movies. But 1994’s Speed anointed him as a leading man.

Just a few years later, Reeves found his most iconic role as Neo in the Wachowskis’ genre-bending The Matrix trilogy. Those movies still stand among Reeves’ biggest hits. And he’s slated to reprise the role for 2021’s The Matrix 4. These days, the actor has landed yet another popular action hero as the titular assassin from the John Wick franchise, which began in 2014.

Yet, while Reeves has a wealth of diverse experience on screen, he still hasn’t won an Academy Award. In fact, the actor has never even been nominated for one. More than a testament to his ability, this speaks more to the types of movies Reeves is attracted to. After all, sci-fi, action, and comedy — all the genres with which he’s most associated — are far from Oscar bait.

However, Reeves starred in some Oscar-winning movies, mostly on the technical side. Bram Stoker’s Dracula — easily the actor’s most infamous performance — won for its costume design, sound editing, and makeup. Meanwhile, Speed won Oscars for sound and sound effects editing. And The Matrix won four awards for its visual effects, film editing, sound, and sound editing.

Even the actor’s biggest commercial hit, Toy Story 4, is an Academy Award winner. The movie won the Best Animated Feature Oscar, the most high-profile win for any of Reeves’ films. In Toy Story 4, Reeves lends his voice to the supporting role of Duke Caboom, a toy based on “Canada’s greatest stuntman.”

Could the actor ever win an Oscar?

At this point in his career, it’s unlikely Reeves will get the chance to win an Academy Award. He seems pretty comfortable working within the action and sci-fi genres. However, stranger things have happened. So there’s always the possibility a director could find just the right role to make it happen.

Even if it doesn’t, it’s not like Reeves is really chasing after Oscar gold. The actor once turned down the chance to star in Oliver Stone’s Platoon. That war movie went on to win both Best Director and Best Picture. And if Reeves were really concerned with that kind of success, he could more actively pursue. For now, he’s relishing his recent career resurgence.