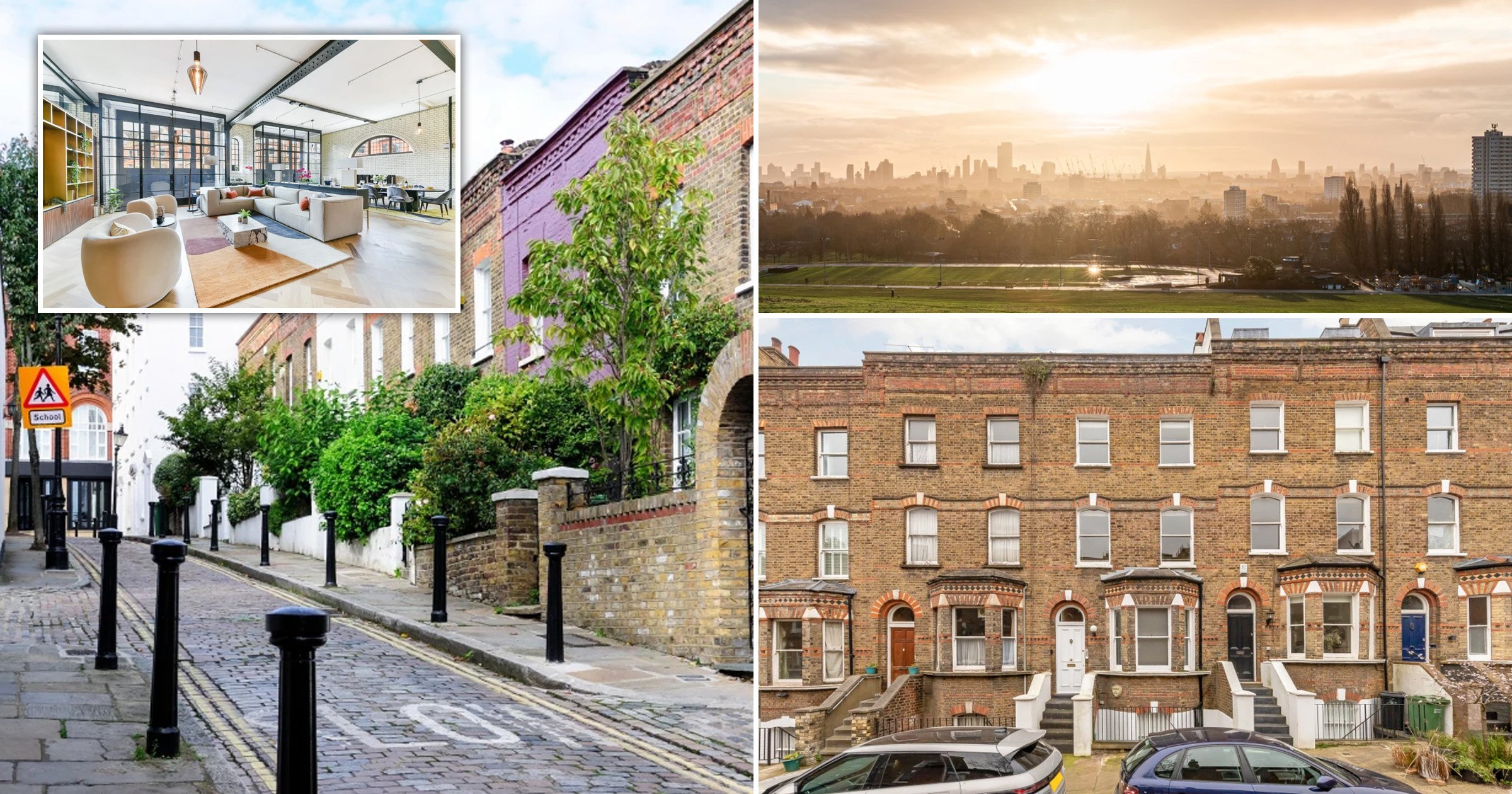 From artists and authors to actors and pop stars, Hampstead’s always been a magnet for the rich, famous and influential.

Working out why it’s so appealing is a no-brainer: it’s in a hilltop setting, packed with beautiful period properties, only a short distance from the West End and yet hasn’t lost its villagey atmosphere.

And there’s the Heath, a sprawling green space that, if it wasn’t for the views over the city, could be in the heart of the country.

Apart from the traffic, many of Hampstead’s residential streets and twisty cobbled lanes have hardly changed since the 19th century.

There are over 400 listed buildings, including Georgian townhouses, Victorian villas, terraces and cottages, plus mansion flats and some contemporary houses.

‘Hampstead’s been a key beneficiary of off-street parking,’ says Camilla Dell, founder of property buying specialist Black Brick, who lives in the area.

What’s new in the area?

Novel House is a scheme of luxury apartments in New End, a quiet enclave moments from Heath Street’s boutiques and restaurants.

They have high ceilings, picture windows, secure underground parking, and use of a 24-hour concierge, gym and landscaped gardens.

Prices range from £3.95million for a three-bedroom home to £5.95m for a four-bedroom duplex with a very large terrace, through Knight Frank.

The occasional one-off house aside, other current developments are on Hampstead’s borders.

They include Oakley Gardens on Childs Hill, where ready-to-move-into two and three-bed apartments with a concierge and underground parking start at £840,000, from Savills.

First-time buyers are catered for at The Artisan, a newly launched mix of one and two-bed apartments by housebuilder Hill and available with Help to Buy.

Featuring sleek open-plan interiors with Caesarstone kitchen worktops, integrated appliances, LED lighting and underfloor heating, each has a balcony or terrace and there’s on site cycle storage. The starting price is £545,950.

Combining original details with a contemporary finish, it’s yours for £1.55million, via Johns & Co.

Everything potential buyers need to know about Hampstead

Commuting time to Zone 1: About ten mins from Hampstead to Euston

Amenities: ★★★★☆ Independents — though fewer than there once were — and premium chains on the slopes of Heath Street, Rosslyn Hill and Fitzjohn’s Avenue, and more around South End Green. Standouts include The Coffee Cup café, crepe stall La Creperie and Villa Bianca, an Italian eatery; try the Holly Bush, The Freemasons Arms or The Flask for a cosy pint; Everyman cinema; Keats House; Burgh House; Freud Museum; Kenwood

Schools: ★★★★☆ GCSE and A level results above average. The fact that there are more independents than state schools reflects how much money’s in the area

Who lives there? Affluent families; a strong domestic market

What can I afford on the property ladder? 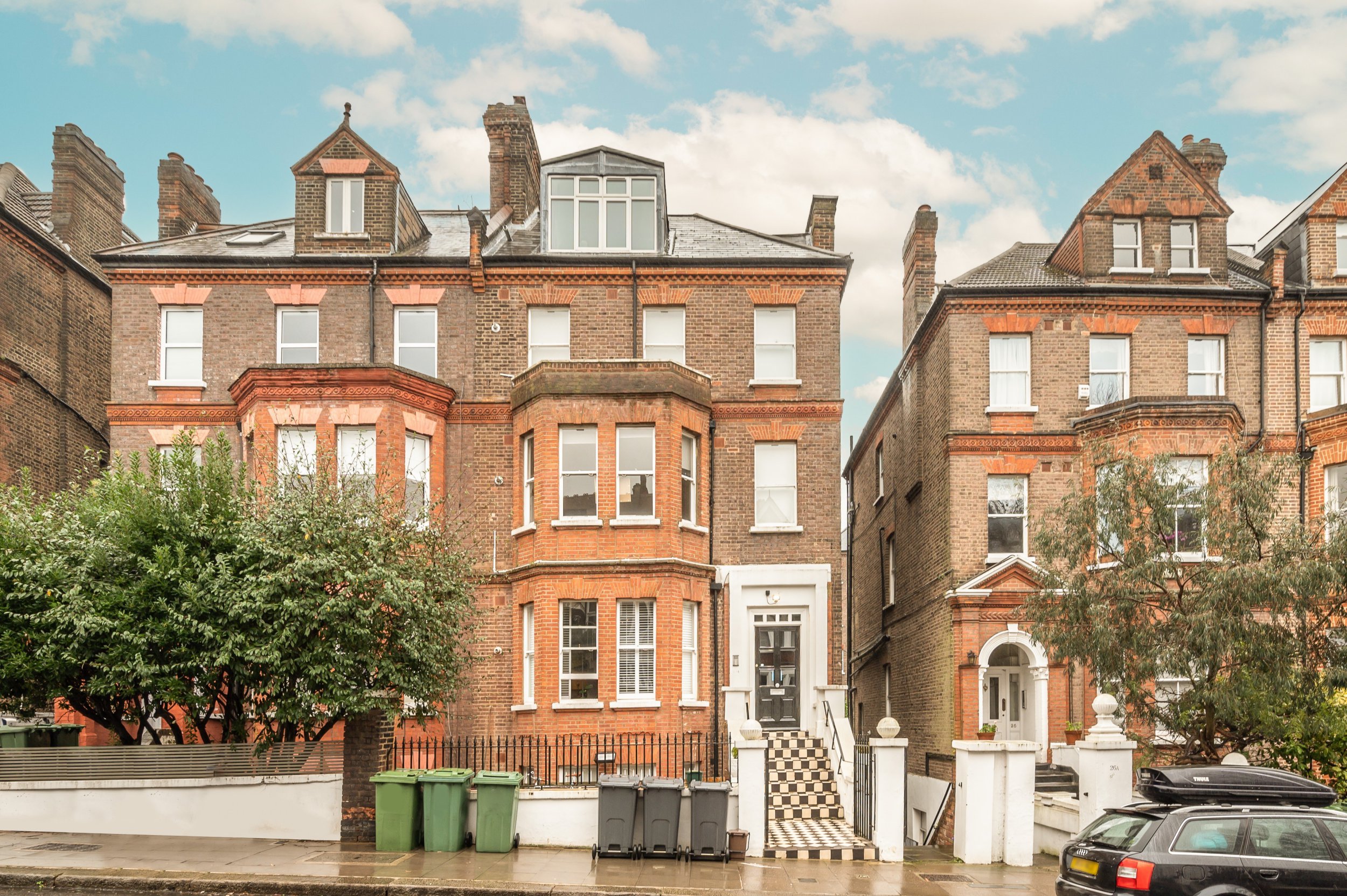 This smart studio is on the second floor of a converted period house, and includes wooden flooring, a neutral décor and plenty of storage.

Check it out via Foxtons. 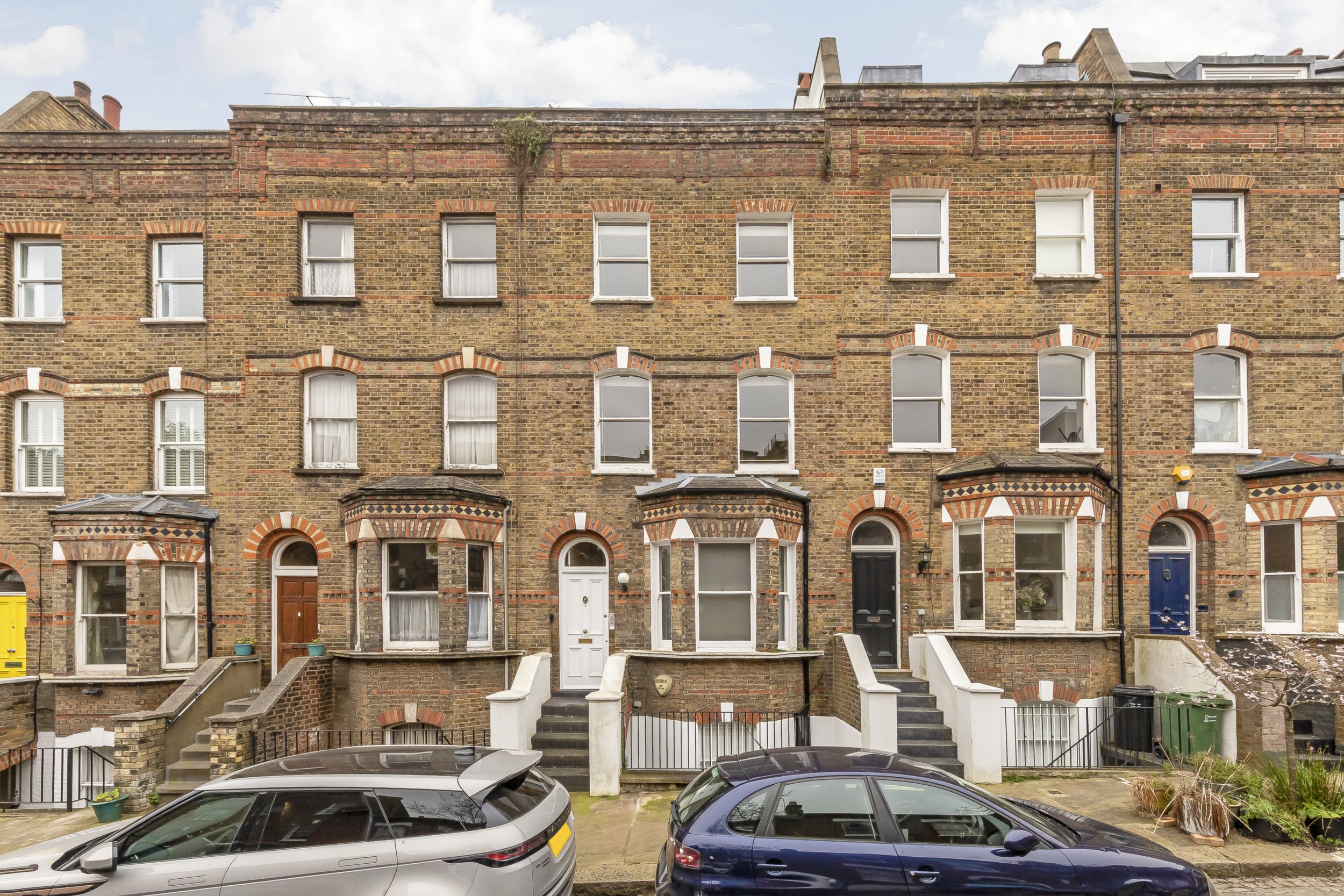 A good-sized first/second-floor maisonette located between the high street and Heath. Has two bedrooms, kitchen and living room and a roof terrace.

Check it out via Dexters. 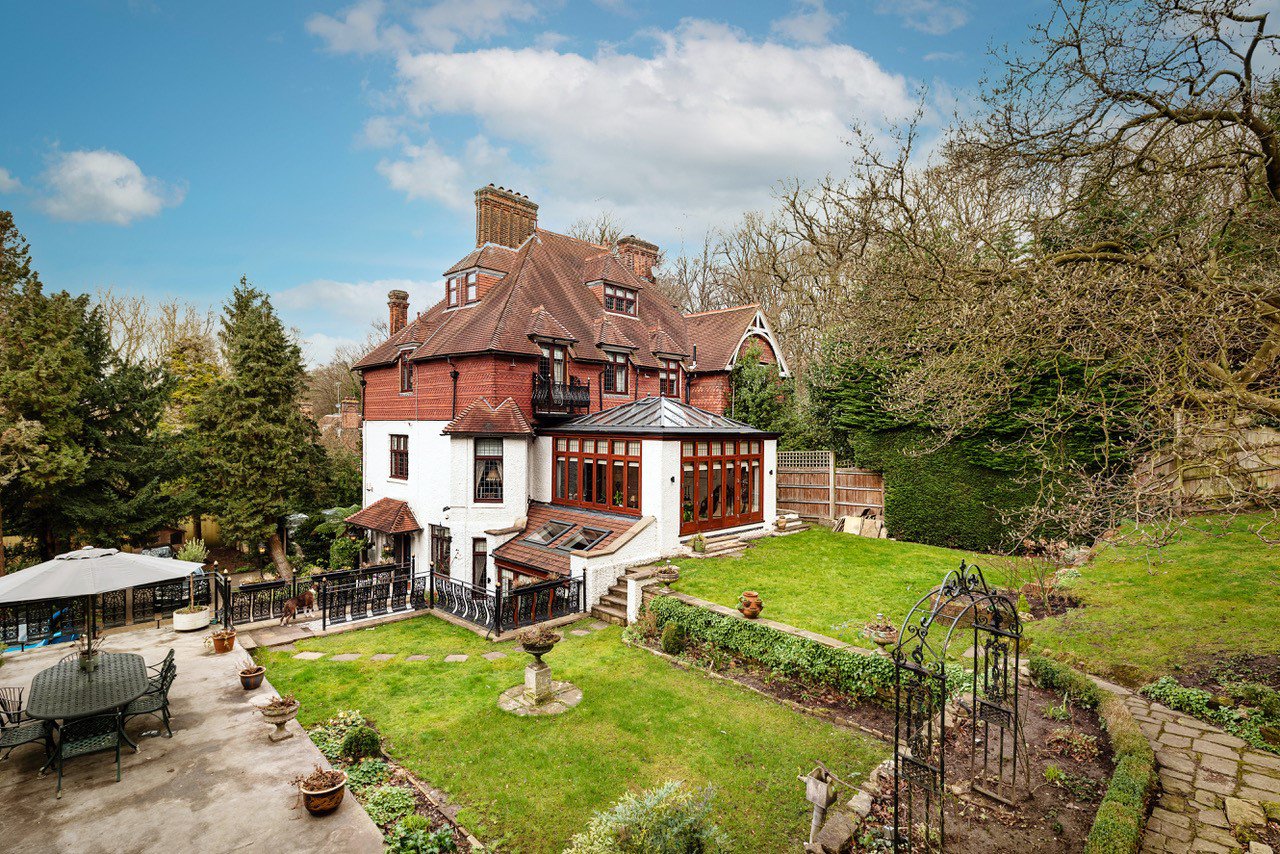 In a secluded spot adjoining the Heath, this elegant house incorporates six bedrooms, three bathrooms, a conservatory and south-facing garden.

Check it out via Hamptons.