HALLE Berry cuddled up to her man Van Hunt on a romantic vacation as he cleared up fan rumors that they tied the knot.

The former model and her singer beau shared photos from their tropical getaway as they celebrated the new year together. 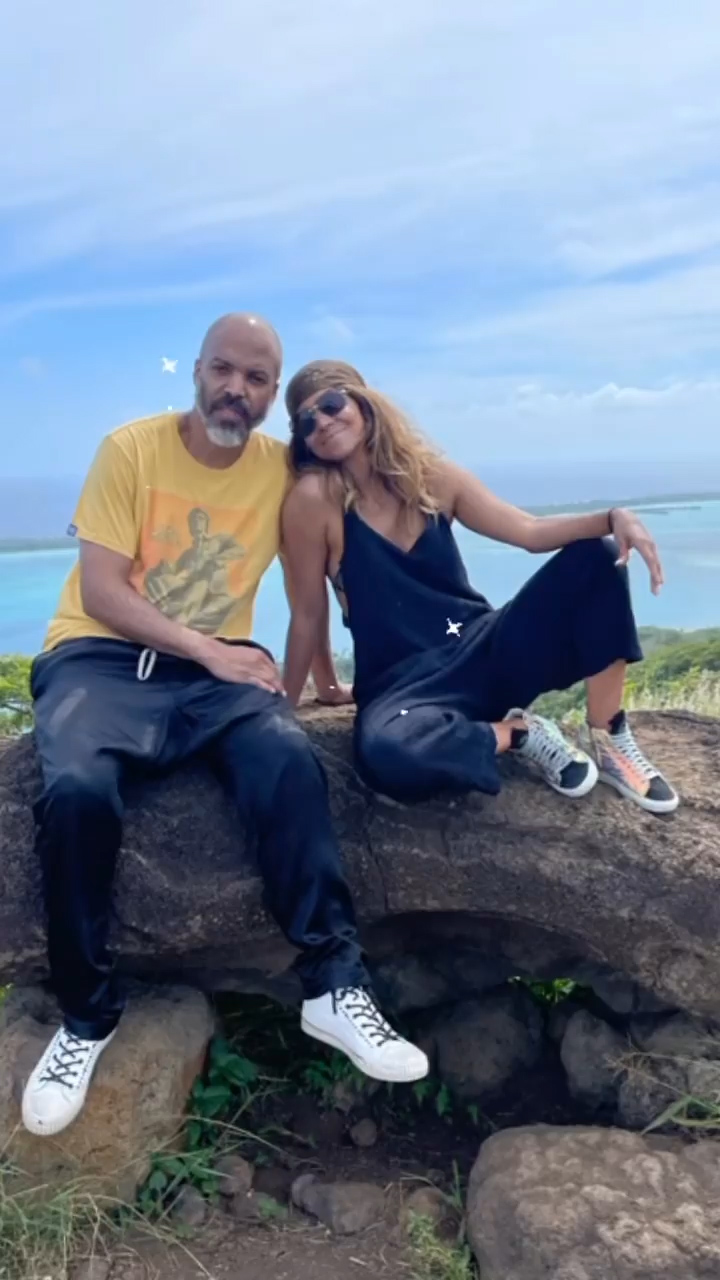 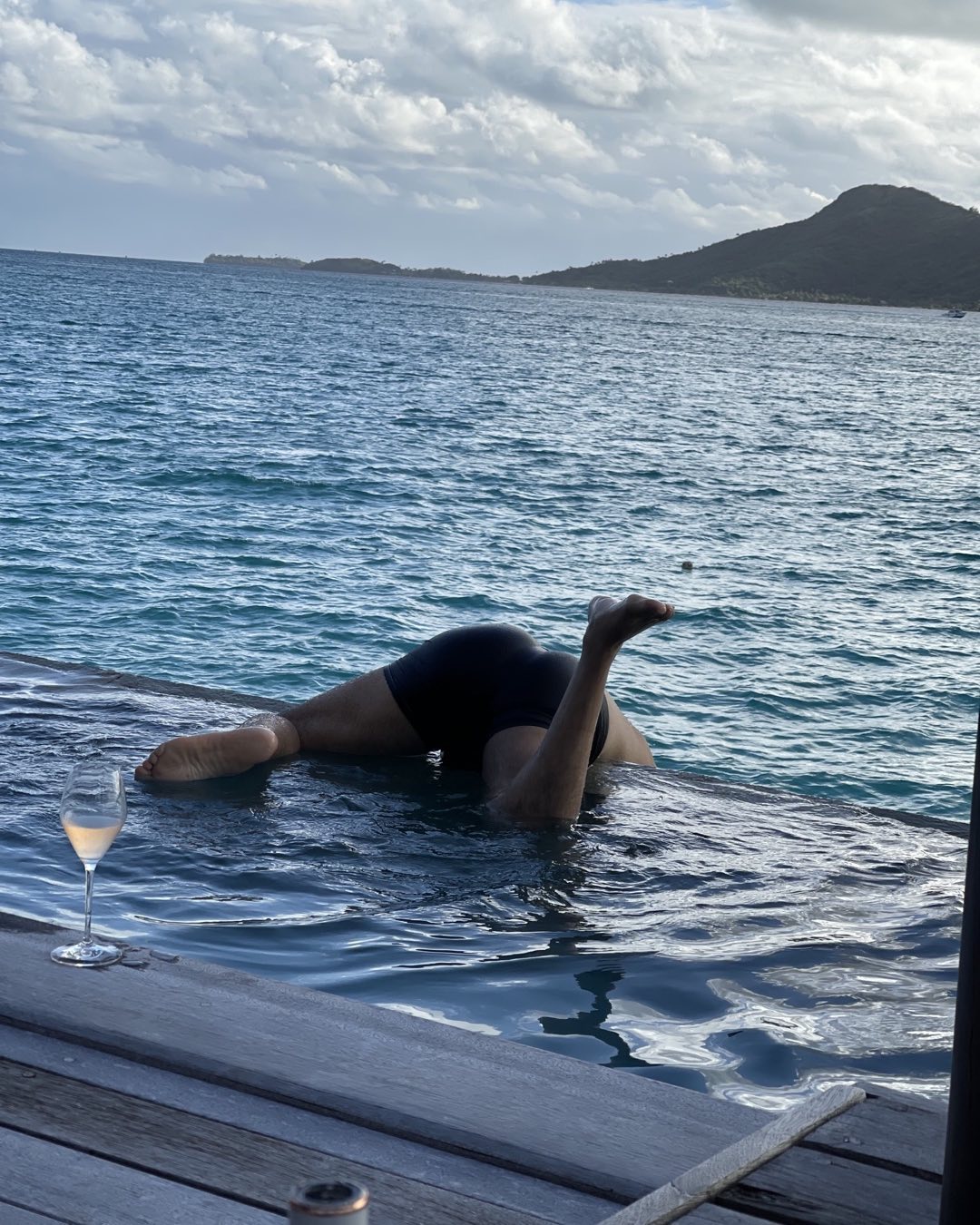 Halle, 55, and Van, 51, tricked fans into believing they tied the knot on a beautiful trip to a lush location.

Although fans were stunned by the news, the pair were quick to clear up speculation with hilarious posts proving their prank.

The record producer took to Instagram on Sunday to share a photo of himself diving headfirst off an infinity pool while on vacation.

Only Van's legs could be seen as he mocked jumping over the edge of the watery cliff overlooking stunning mountain views.

The songwriter showed off his humor by captioning the shot: "me after finding out i'm not really married to Halle Berry."

Fans flooded the comments with laughs as they commended the star for his joke. 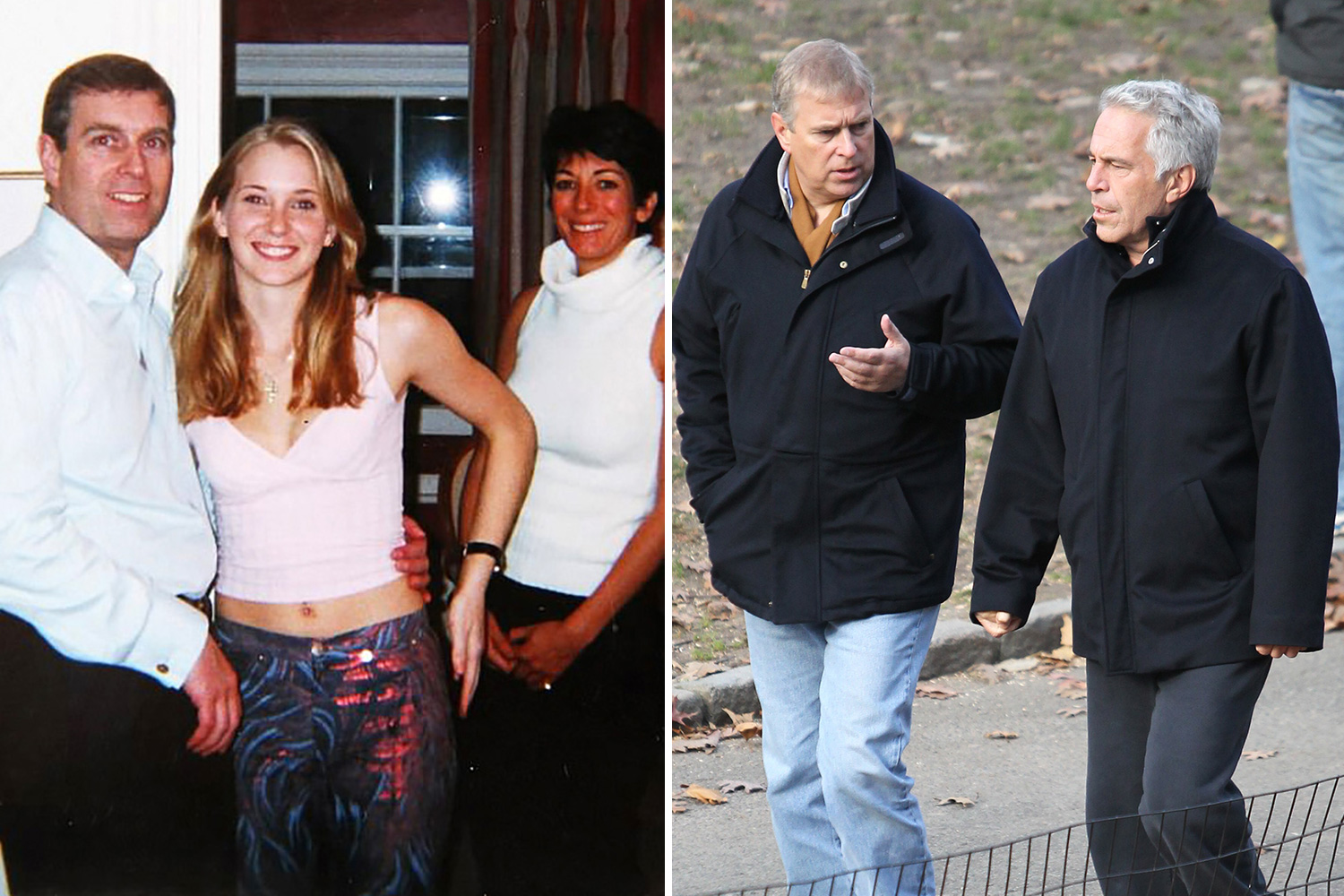 Halle also took to her Instagram stories to share her own funny posts as they pretended to be newlyweds on their romantic trip.

In one selfie, the actress smiled with a floral headdress, writing "Love is in the air" in a curvy font.

The Miss USA alum then re-shared a friend's post of a little boy pouting over her feigned engagement.

"Told Josiah that @halleberry got married and this was him sulking! She was just joking JoJo," the woman wrote.

Halle reposted the shot, adding a big "LOL" caption to the bottom.

In another photo, the couple posed on a large rock while on their vacation, as they smiled in casual beach-wear.

The Catwoman star later posted other shots from their beautiful getaway, as she showed off her figure on the boardwalk and flaunted her vacation attire.

On New Year's day, Halle and Van shocked fans when they pretended to announce their engagement on social media.

Alongside photos of the couple standing in a wedding chapel holding hands and kissing, Halle said: "Well, it's official!"

The Bruised star's snaps prompted a flood of messages from fans and celebrities congratulating them and attracted over 320,000 likes.

One to comment was Dwayne "The Rock" Johnson, who gushed: "Congrats you two!!! Beautiful!!"

But some thought she was joking, as another fan wrote: "You got us good until I swiped right."

However, the Oscar winner cleared up the confusion with a follow-up post of her alongside her man.

She wrote: "We were just having some New Year’s Day fun! People clearly don’t swipe as much as we thought they did.

"Thank you for the well wishes, tho’, it really touched our hearts. Now it’s OFFICIAL, the internet is no longer undefeated."

Halle revealed she was dating again in August 2020, when she posted a cryptic photo of herself playing footsie with a mysterious man.

She finally shared his identity in September 2020 when she wore a shirt with the name “Van Hunt” on the front.

The star has yet to reveal how the two of them met. 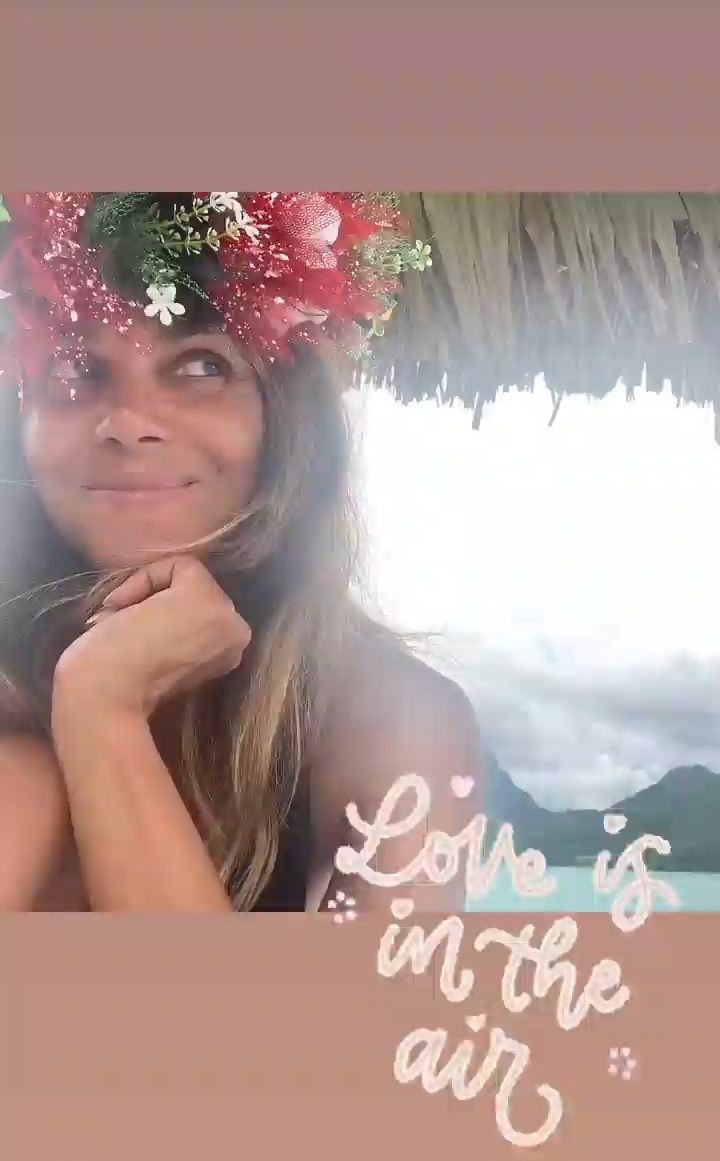 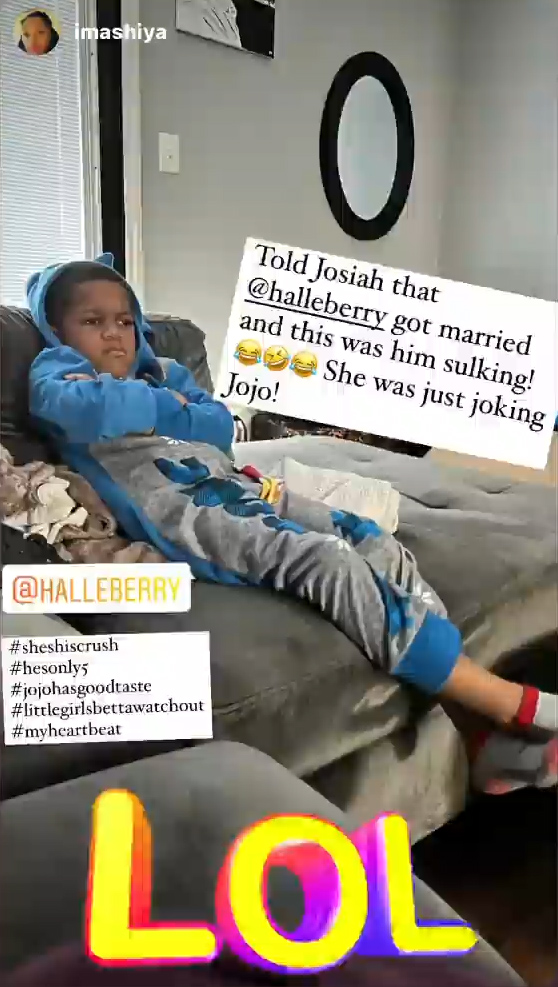 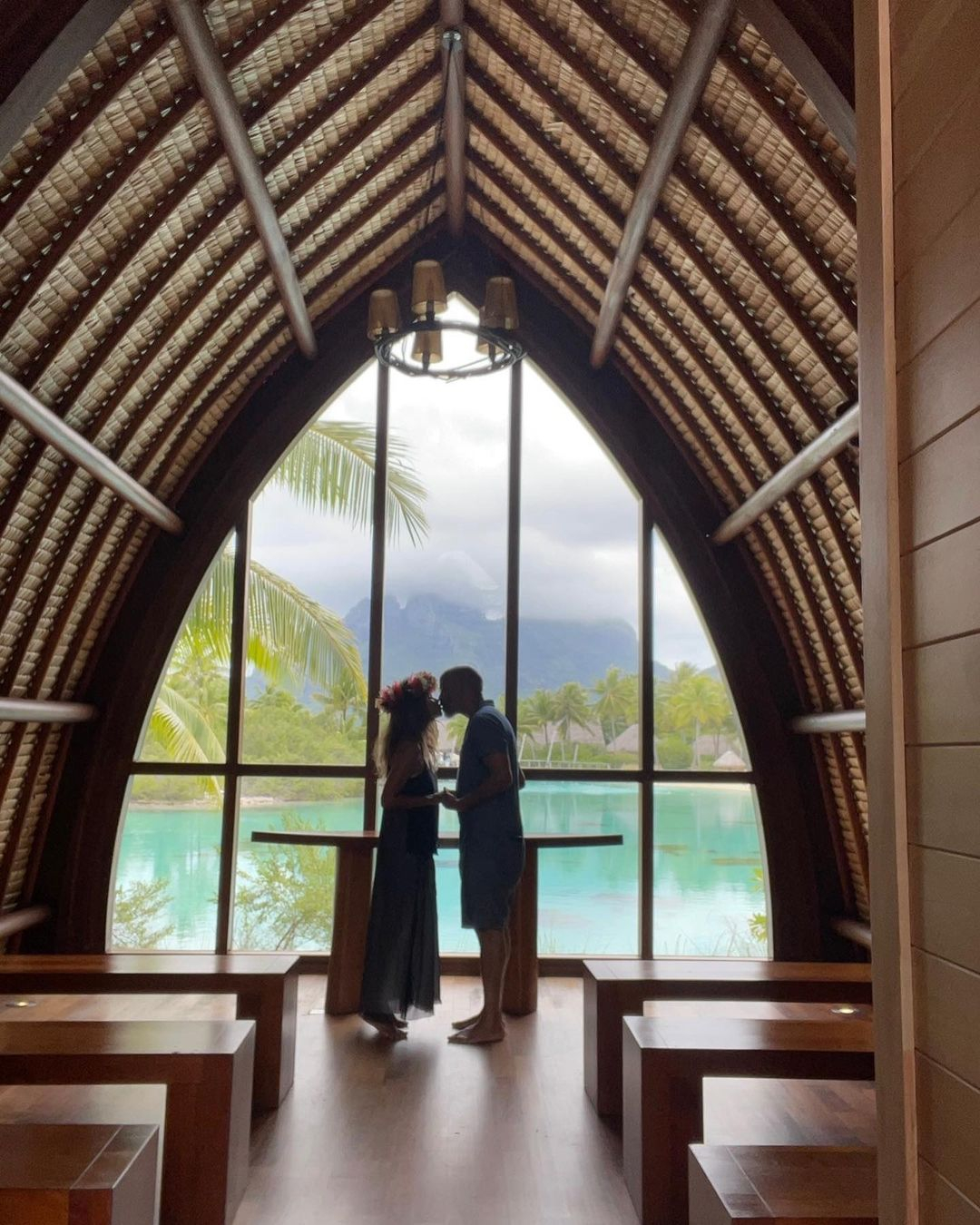