GREY’S Anatomy star Ellen Pompeo has laid into ‘out of touch’ TV doctors on Twitter for making ‘careless’ statements.

The 50-year-old said that they were ‘defying their oath’ by saying such things during the COVID-19 pandemic. 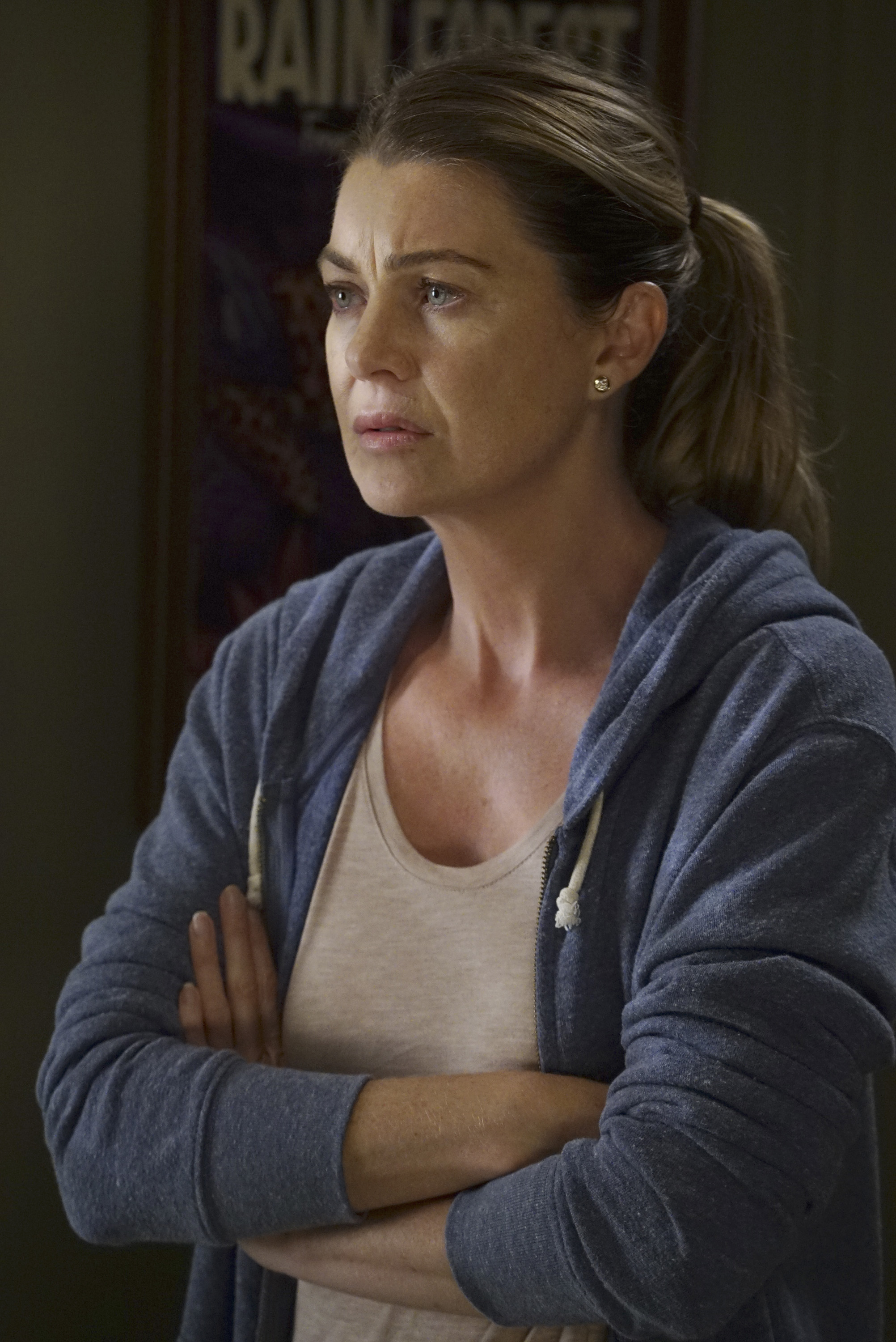 Ellen, who plays Dr Merideth Grey in the long-running ABC medical drama, made the comments aimed at TV personalities Dr. Phil McGraw, Dr. Drew Pinsky and Dr. Mehmet Oz, all of whom have stirred up controversy with their remarks.

Ellen wrote on Twitter: “Staying home is for very good reasons…one of them is to stop the spread to nurses doctors and anyone who works in a hospital housekeeping …security .. maintenance…. …to keep their risk of contracting lower and The hospitals can only handle so much intake.”

The mum-of-three continued: “They didn’t get the memo that this isn’t about them ..so if any of them get sick they should be fine with just going home and staying home caring for themselves …you don’t have the right to ask for help from people you didn’t care about when you were waving your flag…”

She went on: “Also to those out of touch tv docs which I’m sure they would call me…you took an oath so so many years ago to do no harm… making careless statements in this environment when so many healthcare workers are suffering physically and emotionally…. Is defying that oath” 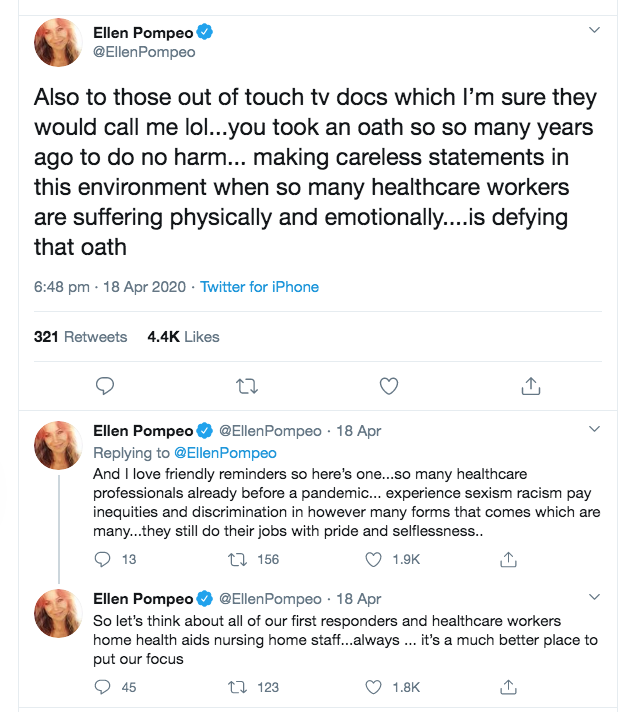 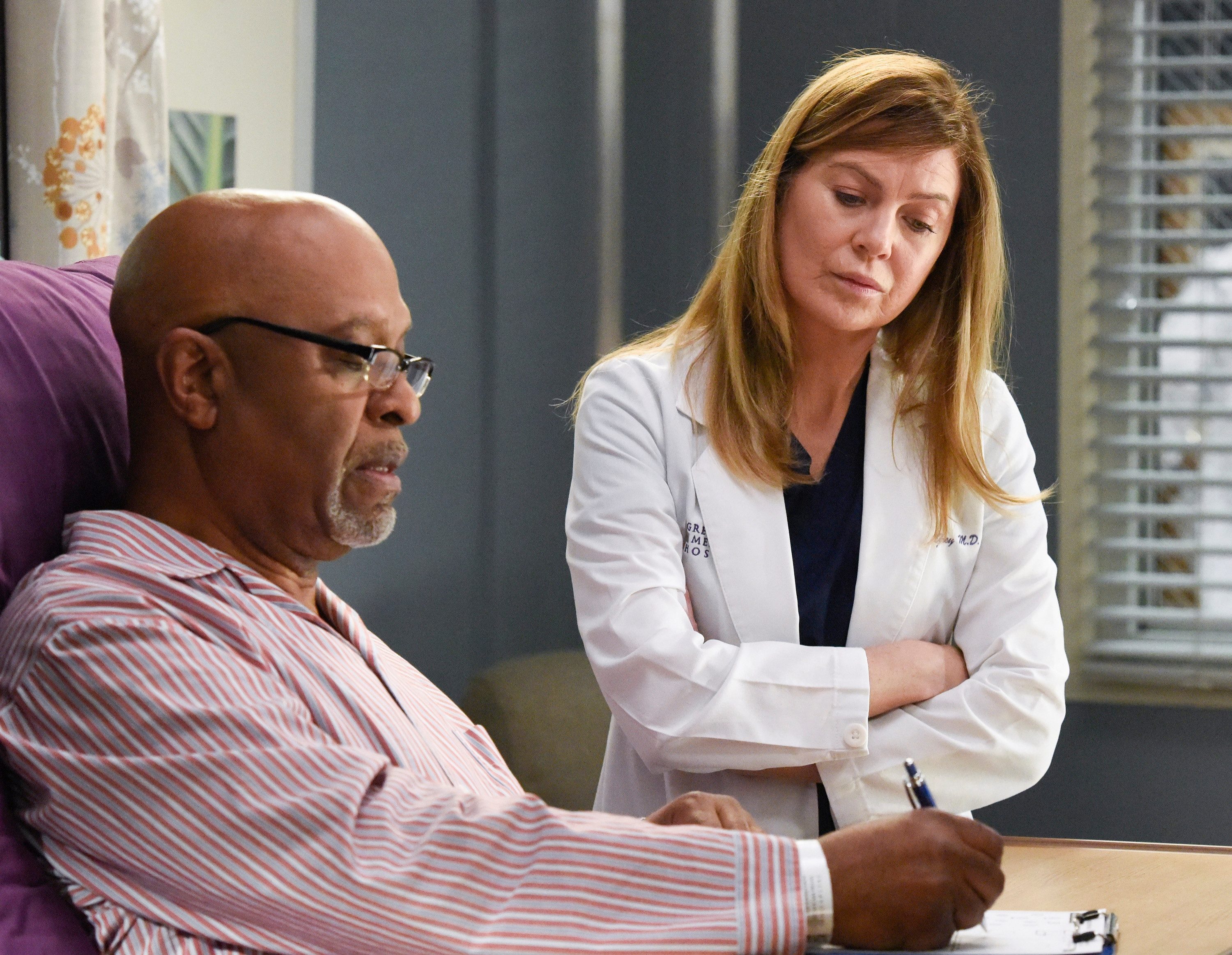 Ellen aimed her jabs at McGraw and Oz, who have received backlash for urging businesses to reopen despite the ongoing risk of COVID-19 transmission.

Heart surgeon Oz, issued a statement admitting he “misspoke”, following uproar over his comments about the possibility of schools reopening, which “may only cost us 2 to 3 percent in terms of total mortality”.

Meanwhile, McGraw — who is not a medical doctor but rather a currently unlicensed psychologist — got heat for using incorrect data when he argued to Fox News’s Laura Ingraham that the economy should not be shut down over the coronavirus, which he compared to deaths tied to lung cancer, car crashes and drowning in swimming pools.

Criticizing the protesters who are fighting stay-at-home orders, Ellen wrote on Twitter: “This isn’t about them”. 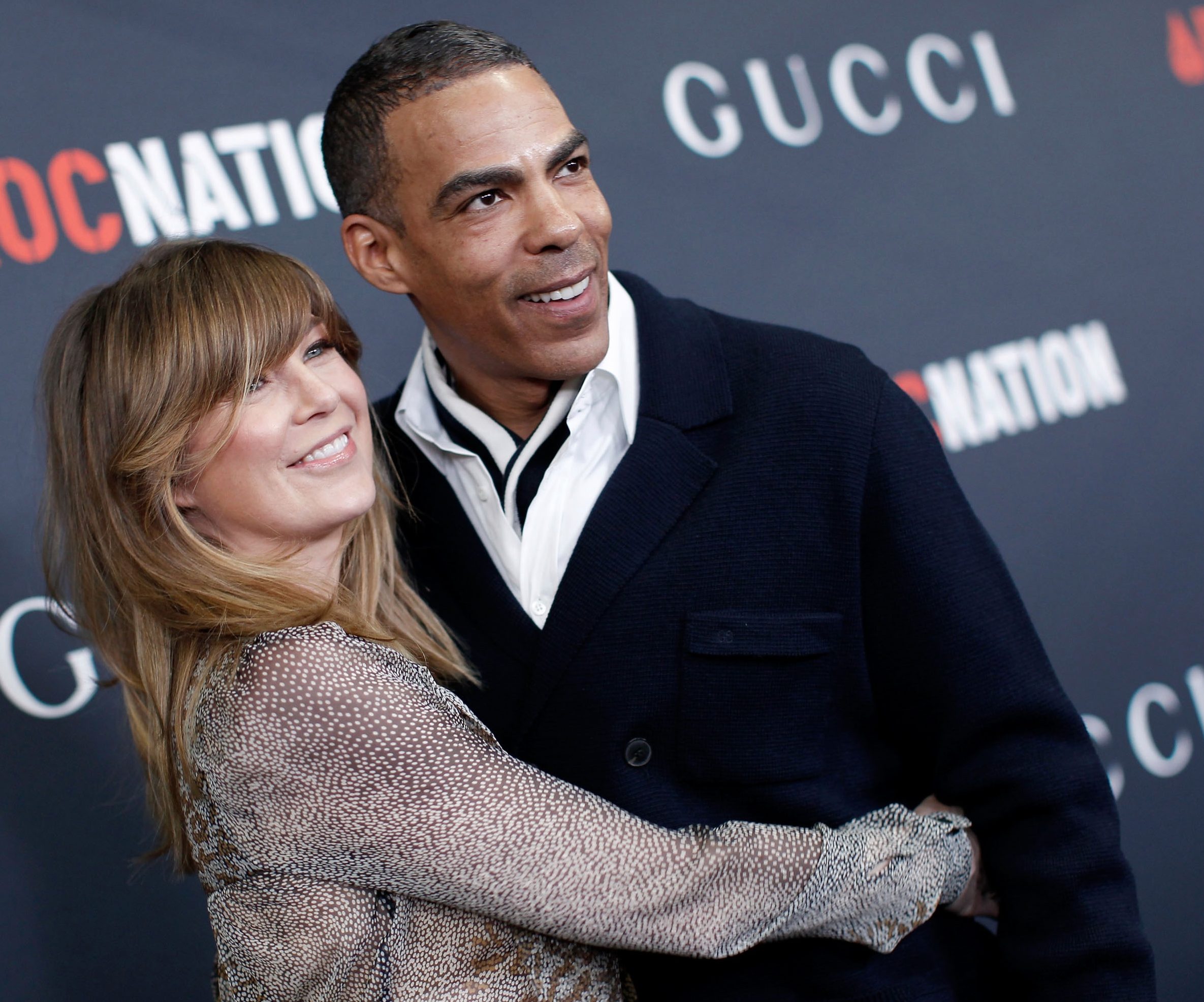 On Friday, McGraw walked back his remarks and noted that he had provided “bad examples” as those other causes of death are not contagious. And Pinsky apologized earlier this month for his past comments downplaying the coronavirus and comparing it to the flu. “I got it wrong,” the former Loveline and Celebrity Rehab host, who is an internist and addiction medicine specialist, admitted.

Speaking in a recent interview with Variety magazine, the actress praised the real life healthcare workers on the front lines of the pandemic: "Our healthcare professionals, the fact that they're fighting this fight unprepared without the proper gear is really heartbreaking to me.

Grey’s Anatomy was also one of a handful of medical shows donating gloves, gowns and other equipment to hospitals.