Since ABC’s Grey’s Anatomy premiered in 2005, actor Chandra Wilson has played Dr. Miranda Bailey. Aside from the lead actor Ellen Pompeo, Wilson and James Pickens Jr. (Dr. Richard Webber) are the only original cast members. For over a decade, the actor has portrayed the skilled general surgeon at Grey Sloan Hospital. Despite that, the 52-year old actor still finds one aspect of playing the part difficult. 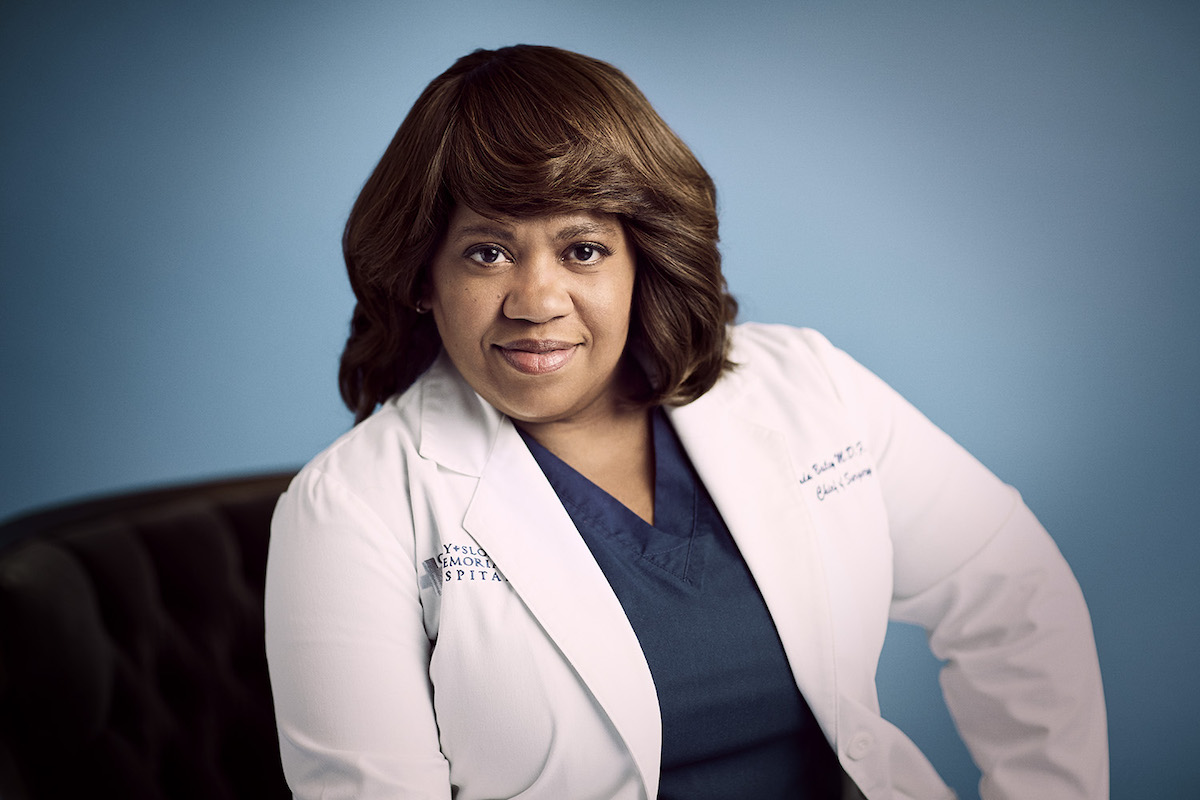 In the medical drama, doctors must use particular rhetoric that is prevalent in their field of study. To play Miranda Bailey, Wilson must retain different medical terms often used in the health care setting. However, memorizing such words has been difficult for the actor.

On Sept. 29, Wilson made a special appearance on LIVE with Kelly and Ryan and discussed the medical terms. “It doesn’t get easier. It still sounds like a foreign language to me,” she said.

Then, Wilson recalled a scene where she couldn’t remember her lines. “I had two words that I needed to put together, and I could not, in my brain, find the connection between these two words. And why they would be said together,” she continued. “So yeah, even after all this time, I still have to play word games with myself in order to figure it out.”

Throughout the show’s run, Miranda Bailey has grown in so many ways. In the pilot episode, the character is labeled “The Nazi,” best known for terrorizing the new interns. As the show progresses, audiences get to see a different side to the doctor. In an interview with Newsweek, the actor shared what she enjoys the most about playing Bailey on screen.

Over the years, many original cast members have left the show. Alongside Wilson, Ellen Pompeo and James Pickens Jr. remain the last ones standing. While Pompeo has expressed her desire to leave the medical drama, Wilson is sticking around for the long haul.

In an interview with Shondaland, Wilson talked about staying on Grey’s Anatomy to the very end. “I love the story of starting a thing and taking it all the way to its finish and being there for the last scene on the last day, you know?” she said. “There’s something about that story that is so incredibly fulfilling.”

Besides acting, Wilson would love to direct an episode in the medical drama. “I feel like that’s where the Virgo in me would thrive,” she said, noting that she’s seen co-stars Pompeo and Debbie Allen take on the role. “I would love the opportunity to test the kind of producer that I’m going to be,” she says quietly.