Great British Bake Off returned to Channel 4 with biscuit week this evening as the contestants battled it out for Paul Hollywood and Prue Leith’s approval. After a tough set of challenges, the judges made it clear they were deciding to send home either Rowan or Mak. However, fans took to Twitter to slam their final decision.

Throughout the three challenges, Rowan and Mak failed to impress the judges enough to save them from deliberations over who would leave the competition.

Prue explained Mak’s bakes had failed to “wow” the judge while Rowan had refused to listen to Paul’s warnings over time management.

Paul and Prue agreed Rowan’s ideas were exciting but they had yet to see him complete one of his creations.

In the end, the judges opted to send Mak home before Paul pulled Rowan to one side and warned him next week was his “last chance”. 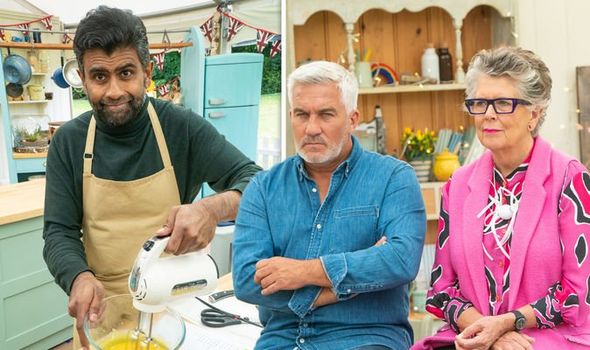 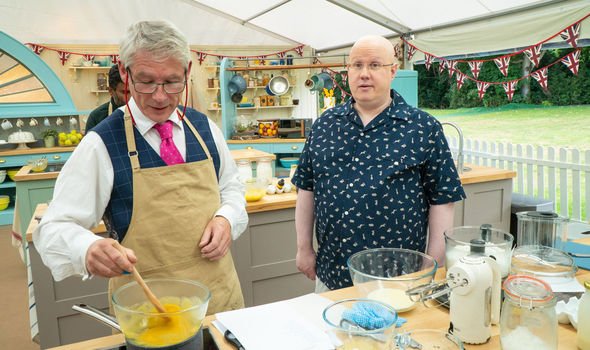 One said: “I’d have sent Rowan home, felt like Mak had more to give #GBBO.”

“Are you serious? Sending Mak home over Rowan, who has been s**t both weeks on every bake, taking no advice and promising too much and failing to live up to the hype, not to mention Mak came third in the technical this week? Nah not having it….. #GBBO,” a third exclaimed. 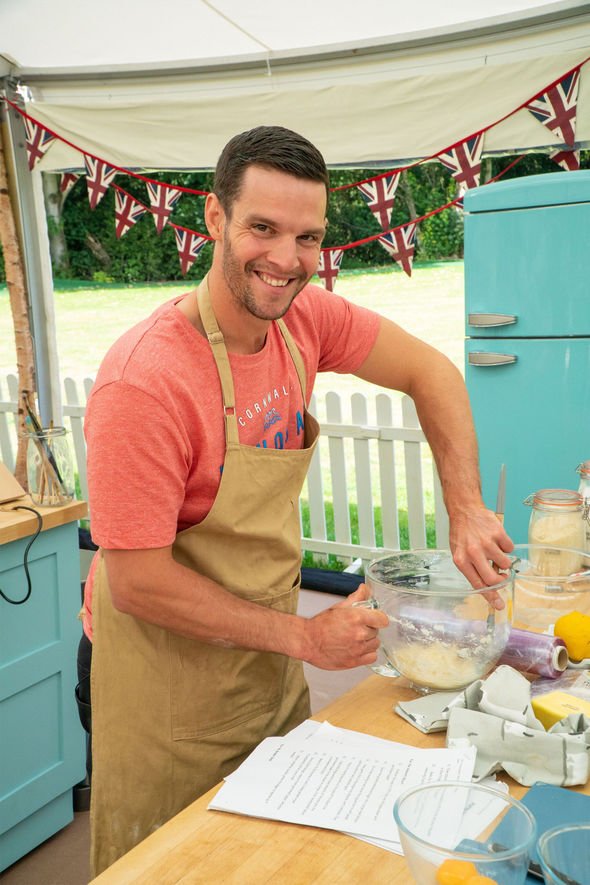 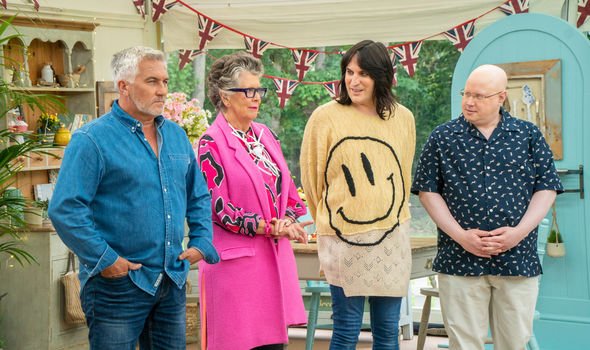 “MAK DESERVED SO MUCH BETTER. 2 weeks in and I’m emotionally invested.#JusticeForMak,” someone else wrote.

But some viewers were pleased Rowan survived another week as one tweeted: “I don’t care what anyone says, the British nation needs more Rowan content #GBBO.”

“Rowan was the hero 2020 needed and I cannot WAIT to see what completely insane bread we get from him next week,” another shared.

At the other end of the scale, Dave was crowned Star Baker after an impressive week in the Bake Off tent.

The contestant was crowned the winner of the Technical Challenge before wowing the judges with his Showstopper Baker.

Elsewhere, Noel Fielding was shut down by Sura after he teased her about her last week’s Technical Challenge nightmare.

While he mimed her huge mistake, Noel asked: “Are you going to try that again?”

“No,” Sura hit out as Noel continued to mime her mistake. “Oh stop it no.”

“That was traumatic,” she explained.

“I saw you in the corner, laughing to yourself,” Noel said as he mimicked an evil genius laugh.

Great British Bake Off continues Tuesday on Channel 4 at 8pm.