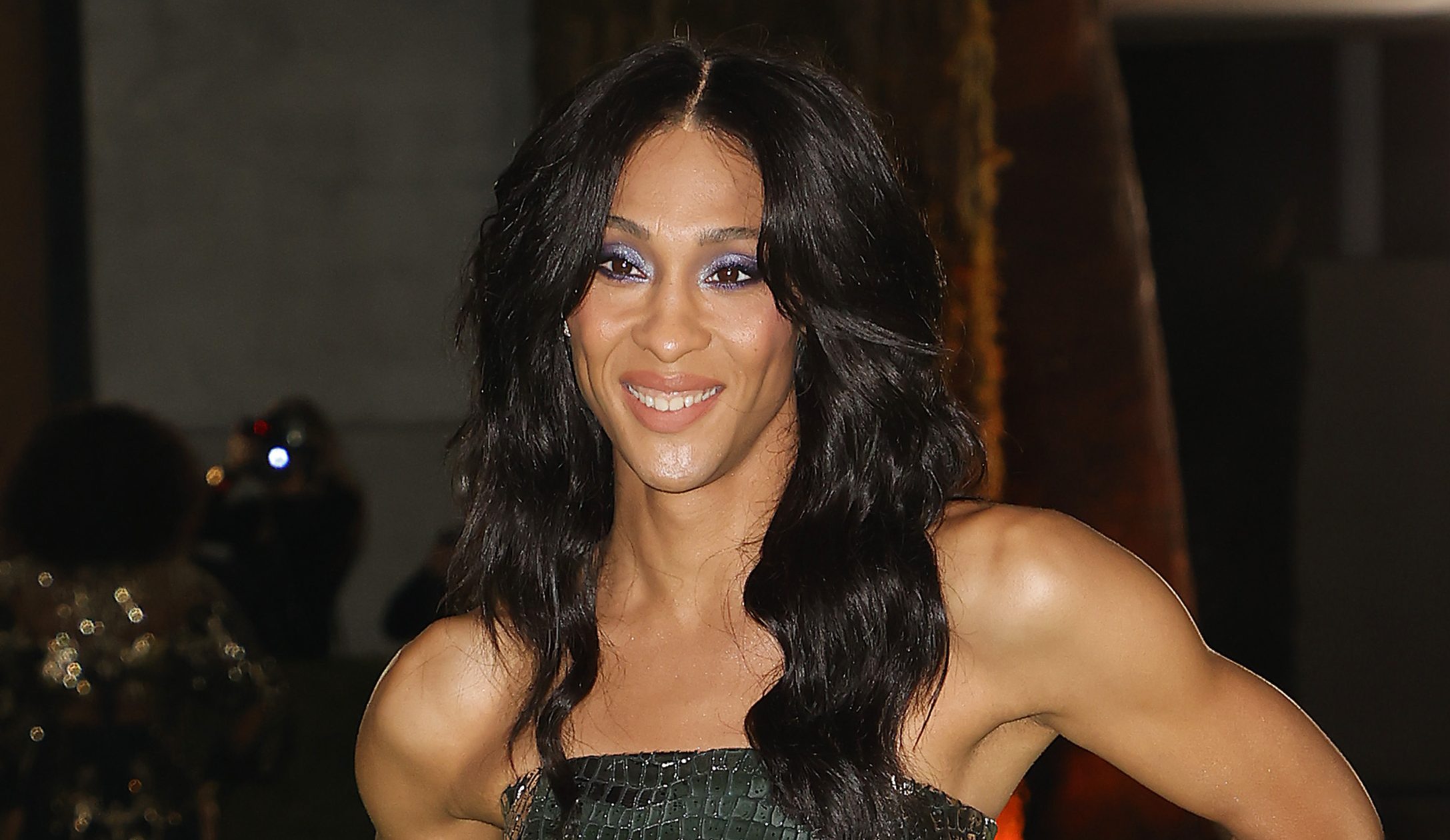 Michaela Jae Rodriguez has made Golden Globes history after becoming the first transgender actress to win an award.

The 31-year-old scooped the best actress in a TV drama award for her performance as ‘house mother’ Bianca Rodriguez in Pose.

The series centres around New York City’s African-American and Latino LGBTQ and gender-nonconforming drag scene at the end of the 20th century.

‘You talking about sickening birthday present! Thank you!

‘This is the door that is going to open the door for many more young talented individuals. They will see that it is more than possible.’

She continued: ‘They will see that a young Black Latina girl from Newark New Jersey who had a dream, to change the minds others would WITH LOVE. LOVE WINS.

‘To my young LGBTQAI babies WE ARE HERE the door is now open now reach the stars!’

The series’ co-creator Steven Canals wrote: ‘Congratulations to my @MjRodriguez7 who won a #GoldenGlobes tonight for her performance in @PoseOnFX!

Angelica Ross, who stars alongside Michaela in the series, posted a video in which she exclaimed excitably: ‘Oh my God congratulations MJ.

This year’s event was a much more muted affair following heavy criticism over the lack of Black members in the Hollywood Foreign Press Association, the body that presents the awards.

There was no red carpet or televised ceremony and no celebrities in attendance, although actress Jamie Lee Curtis appeared in a pre-recorded video.