GOGGLEBOX fans were stunned to discover show star Stephen Webb is about to turn 50.

The popular telly watcher revealed his age on Instagram yesterday when he shared one of his early presents. 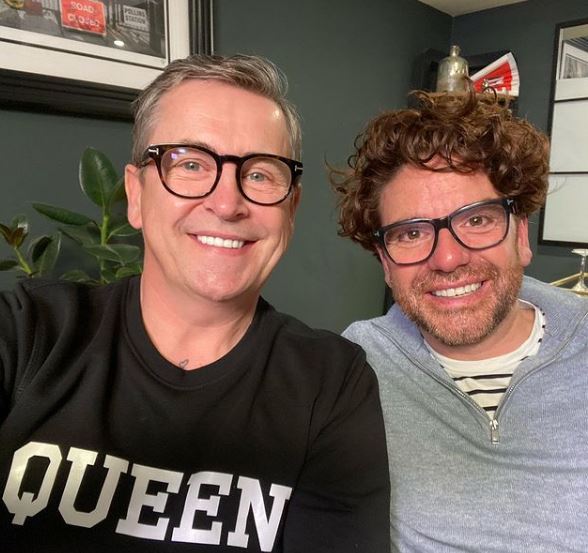 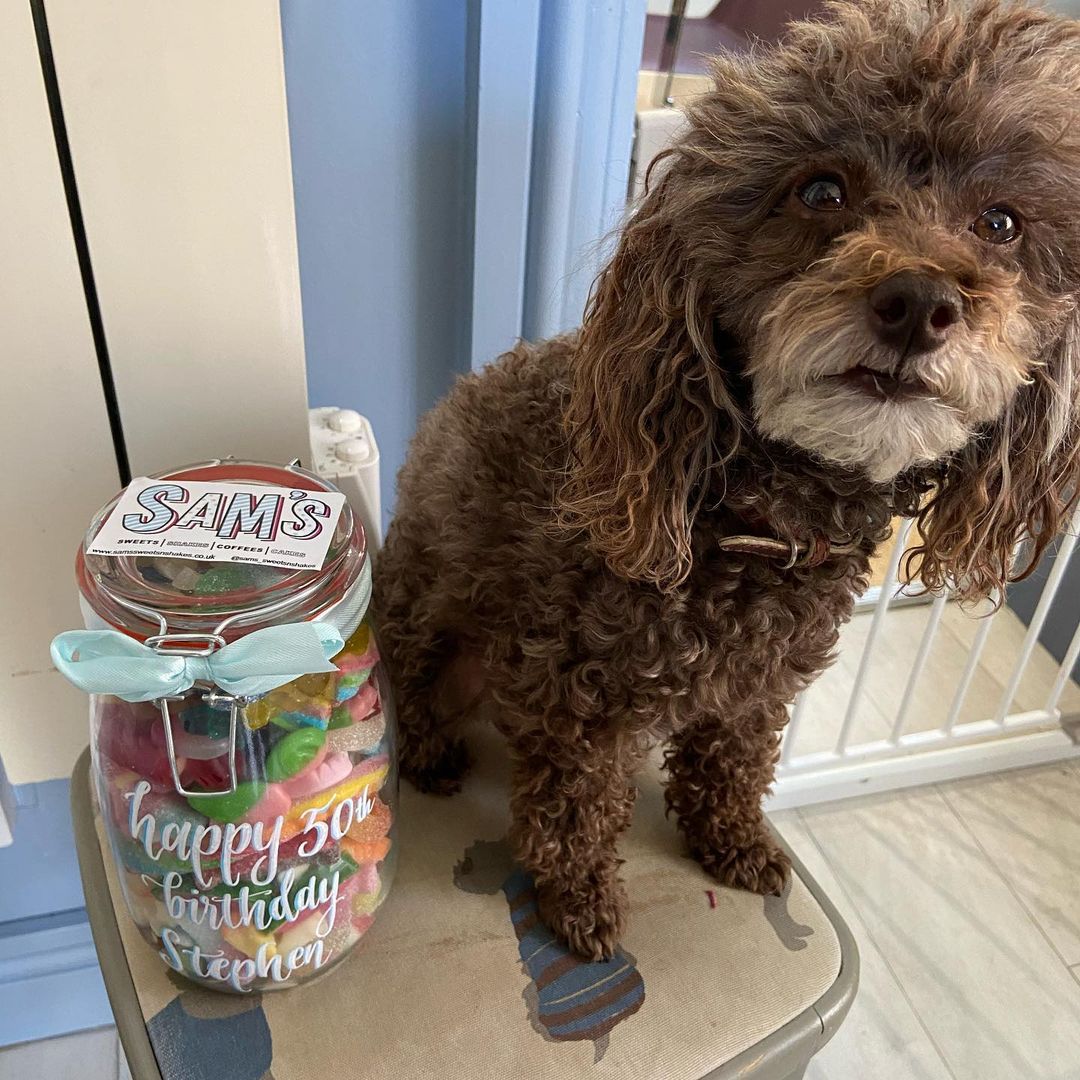 Written on a jar of sweets from Sams Sweets n Shakes was the message "Happy 50th birthday Stephen".

Stephen revealed he was unaware it was a birthday gift until he opened the parcel.

His followers wished him well and couldn't believe his age.

One wrote: "You look fantastic for 50! Would never of said you were that old…. have a great day💥."

A third said: "Happy birthday Stephen you don't look a day over 30 have a lovely day 🥂🍾 xx."

However, they must have missed the episode earlier in the year when Stephen spoke about getting into shape ahead of his 50th.

He told his husband and cast-mate Daniel Lustig: "My new haircut is going down a storm".

"I've actually been told I look a bit like George Clooney," Stephen said before admitting, "I've been saying since I was 45, 'hashtag fit at 50', but I'm well onthe way now."

Daniel told him: "I think you look good."

But Stephen warned: "I think you need to watch out because in a couple of months time, I'm going to be out of your league really." 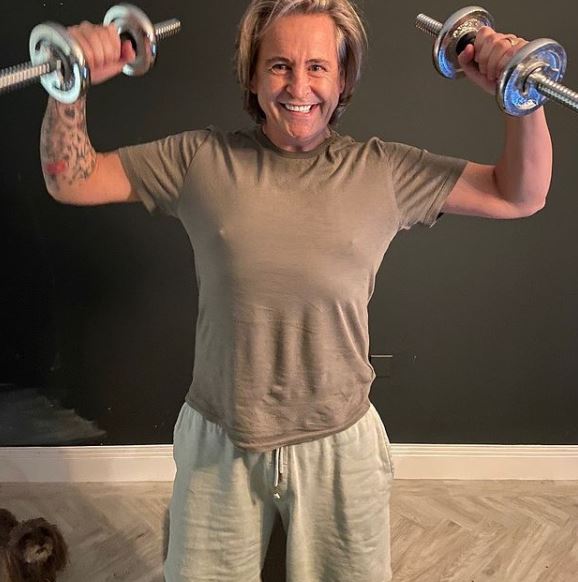