Home » TV & Movies » Gogglebox fans baffled as Pete announces news away from show: ‘Anyone else devastated?’

Pete and his sister Sophie Sandiford have become fan favourites since they joined the Gogglebox cast back in 2017. Over the past four years, they’ve spoken about their personal lives and the former has often shared pictures of him and his girlfriend, Paige Yeomans, on his social media platforms. However, it seems the pair have made things official after viewers of the Channel 4 programs discovered Pete is engaged.

The moment came as he and Sophie were talking about their everyday lives in-between watching some of the biggest talking points from this week’s television.

Pete’s sister asked: “Do you feel any different now you’ve got engaged?”

“Yeah, I think. I feel like an even bigger sense of responsibility and I don’t know why,” the groom-to-be replied.

“Yeah, because you’re going to have a wife,” his sibling added before she asked who his best man was going to be.

“Well, it will be my best woman. It will be you,” the fan favourite told his sister and she told him she would not be wearing a Tux. 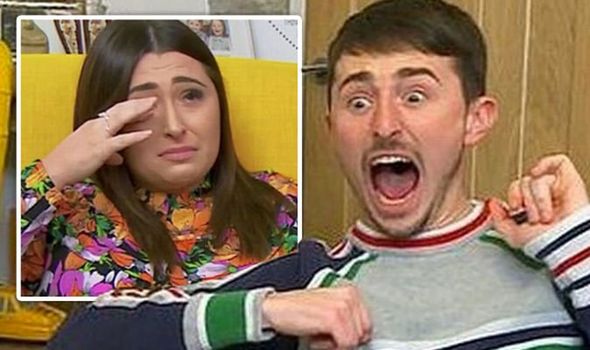 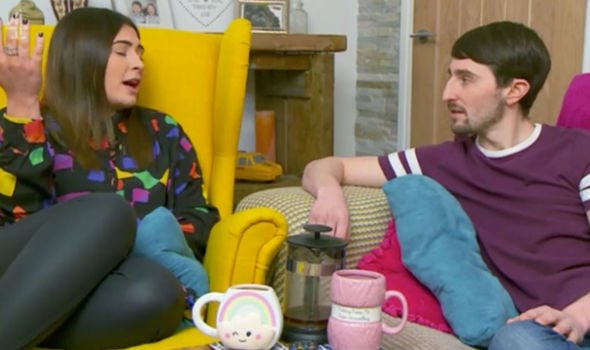 “Oh, you’re going to have to wear a suit,” Pete instructed but Sophie stood her ground and refused to accept the request.

Taking to Twitter, one viewer wrote of the news: “Congrats on the engagement Pete! @PeteandSophie #gogglebox.” 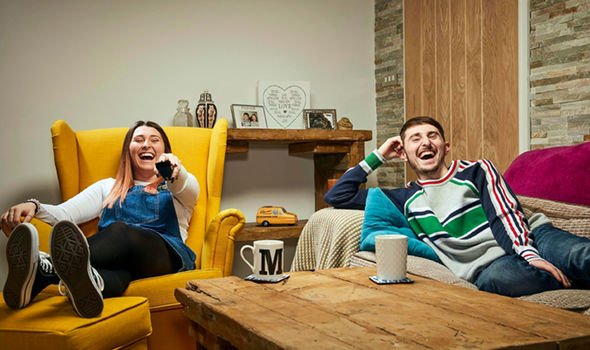 I feel like an even bigger sense of responsibility

“Thrilled #Gogglebox is back – it’s the warmest wittiest cosiest most comforting show – but devastated to hear that Pete is engaged. Bang goes that dream,” a fifth declared.

Whilst a sixth stated in jest to the news: “Anyone else devastated about the news about Pete from #Gogglebox?”

A seventh commented: “Love that Pete is having Sophie as his best woman instead of a best man. Sibling goals #GoggleBox.”

Although Pete does share pictures of him and his fiancé on social media, he hasn’t explained how they got together.

It is thought Pete and Paige have been together for some time as they’re posts on social media go back at least a year.

In his most recent post of them together, the Gogglebox star is seen lounging with his girlfriend resting her head on his.

The groom-to-be wrote in view of his 282,000 followers: “My Mrs and best mate what more could I ask for. Don’t worry @sophiesandiford1 you are a close second best friend.”

With the post going live in October 2020, Pete explained the picture was taken before the pandemic.

Sophie has expressed her love for the pair, replying to the picture: “Love you guys so much @paigeyeomans_ @sandifordpete.”

According to her social media platforms, Paige graduated from the Queen Mary University of London two years ago.

She studied an English language and linguistics degree and worked in House of Fraser for two years but it’s not explained what she is currently doing.

It was not revealed on the show when the pair are planning to walk down the aisle but fans will be kept updated over the next few months as the series continues.