GLADIATORS' Jet star Diane Youdale has revealed that the original line-up are in talks for a 30th anniversary show with ITV producers.

The telly star, 50, teased fans by revealing that the iconic show would return next year with a special show. 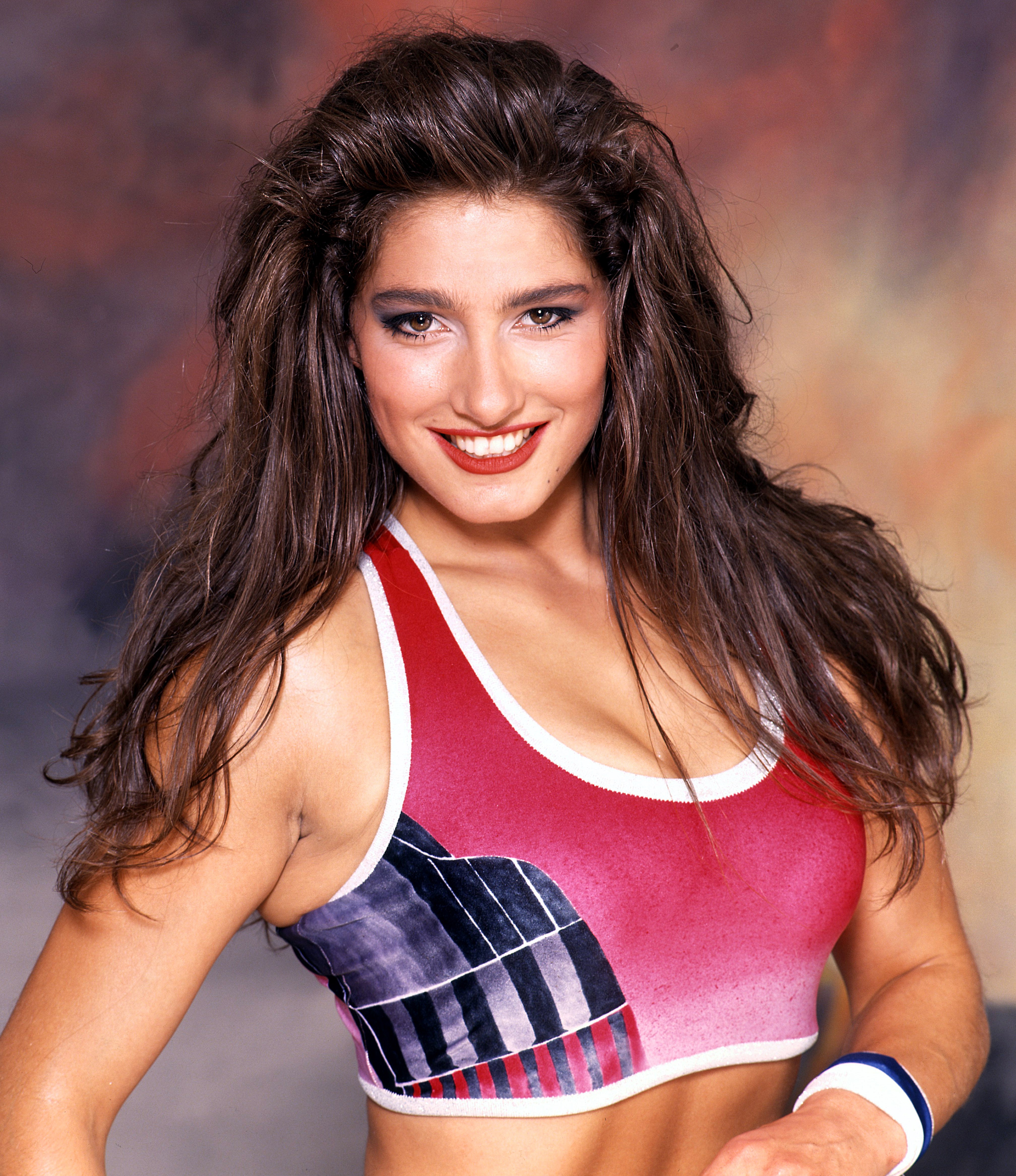 Diane was best known for her role as Jet on the game show, where four contestants would compete in a series of physical events against the show's Gladiators.

When asked if there was something special in store to celebrate the 30th anniversary, Diane replied: "Yes, there will be.

"We don’t know yet, none of us do. I’m hoping ITV does something to celebrate our 30th."

Speaking on the Celebrity Catch Up podcast, she continued: It will be like reaching one of your big zero birthdays and turning up and no one’s remembered. 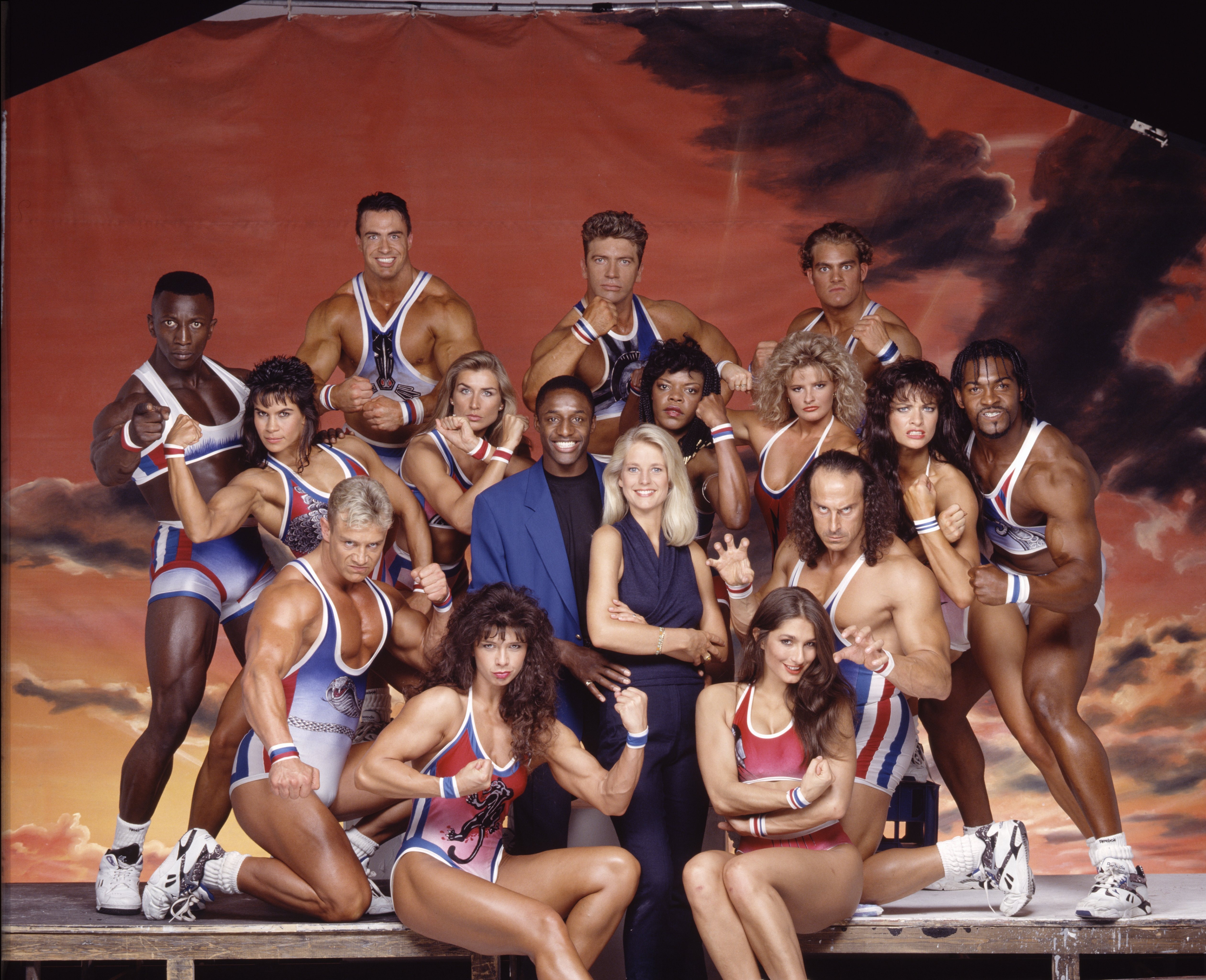 "It would be nice, hint hint ITV – there’s been talk."

The Gladiator turned choreographer admitted thatshe was pretty certain that ITV producers have something up their sleeve to mark the milestone age.

She explained: "One of the guys we work with on The GladPod is an ITV producer and I think he’s got his heart set on whatever process that may be.

"And if not, I know for a fact that there is another producer called Paul, who I gave him a reference to do the Gladiator website years ago. 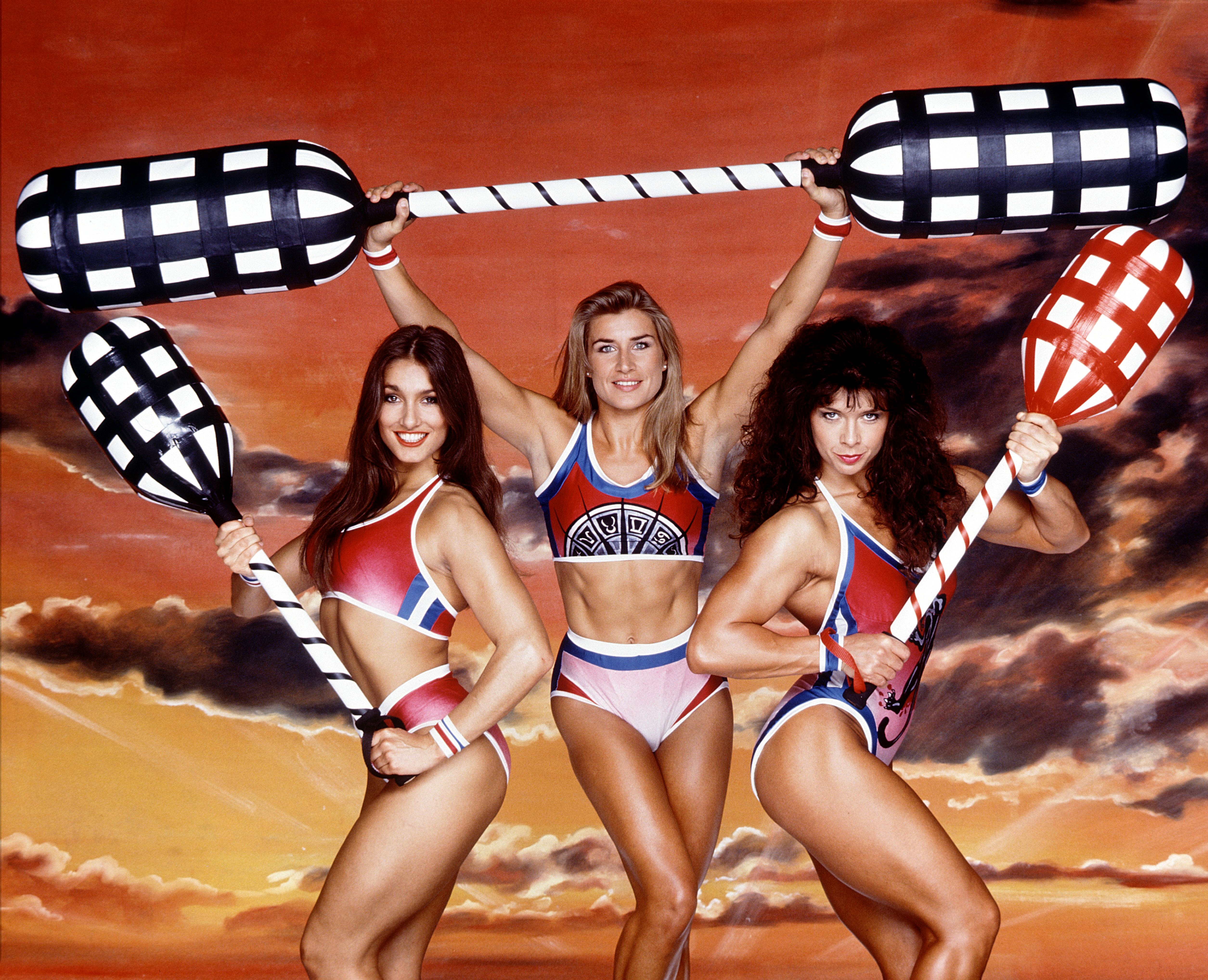 "Since then he’s become a lovely friend and basically knows everything and anything about every Gladiators across the globe. He’s a superfan.

"Between these two producers, I’m pretty sure if ITV doesn’t do anything then we’ll cuff something up together."

The TV star said that she would like the anniversary special to honour their loyal fan base.

She added: "I don’t know what it would be but I’d like it to be something that would honour the huge fan base that is still out there for the show, people that were so fond of the show growing up. 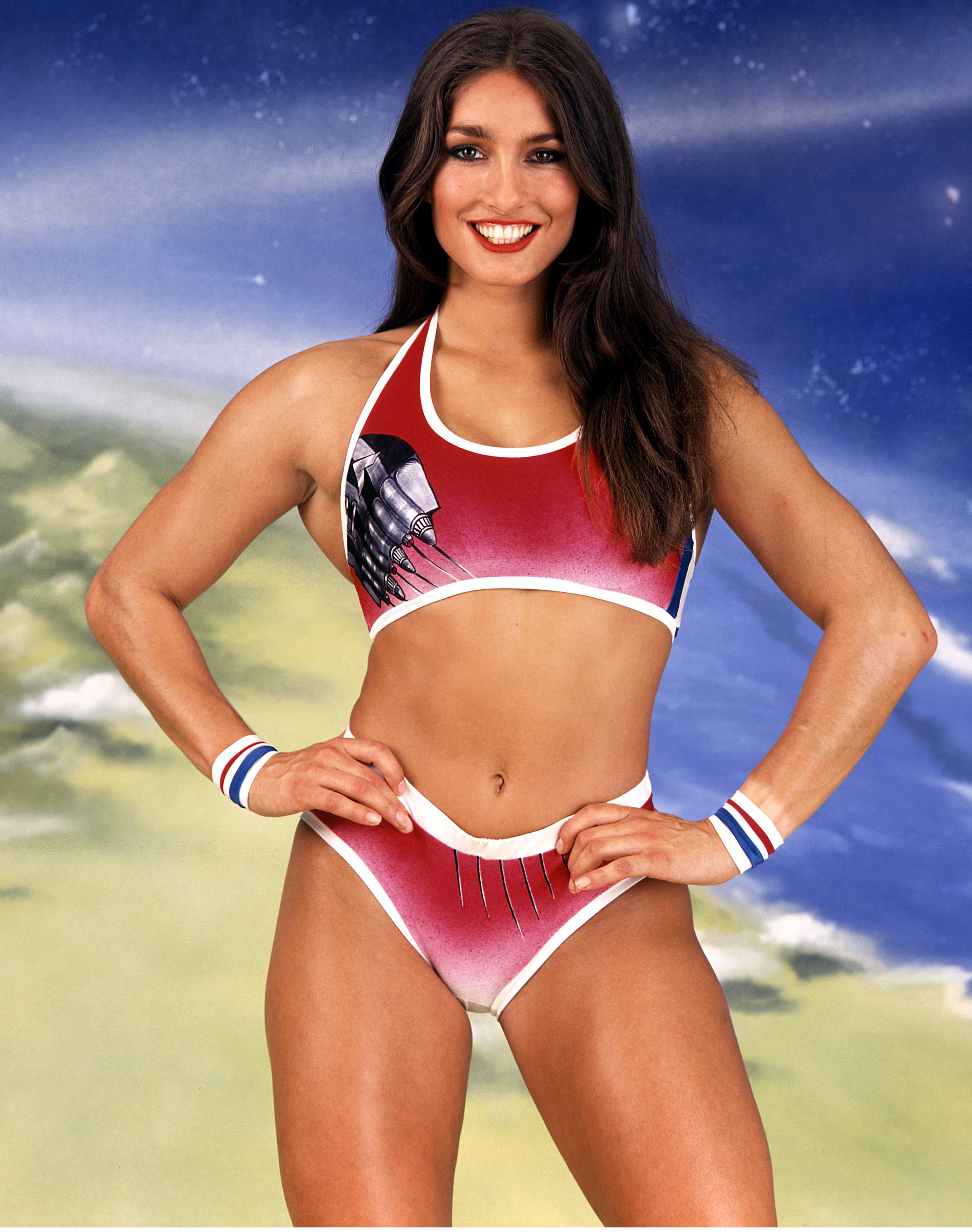 “It would be amazing to do something, maybe a number of events.”

Jet was a huge hit with the fans of Gladiators – particularly the male ones.

The glamorous star who appeared on the Nineties Saturday night showrevealed she stopped dating after getting it “wrong” with a previous relationship.

Diane hinted at a troubled love life which left her needing to “decompress” but added how she is now ready to find love again. 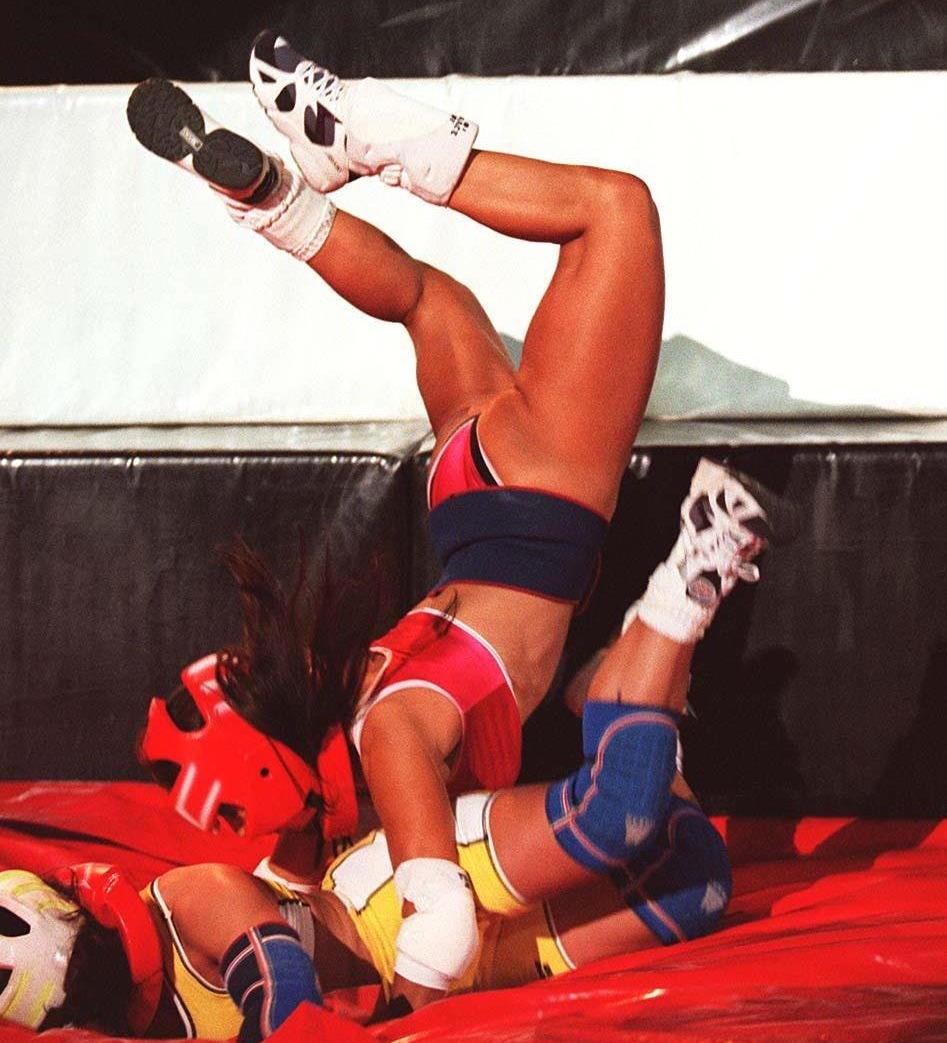 She said: “I’ve been single for some time. But I thought this year I may start dating because I’ve thought, ‘I’m not going to be alone for ever’.”

Sharron Davies, 58, was probably the most famous of the Gladiators. Before joining the team she was a Team GB Olympic swimmer.