Alexis Bledel might be a famous actor but she keeps her personal life pretty much under wraps. Married to Mad Men’s Vincent Kartheiser — the two met on the set of the award-winning TV show — it’s not often fans get a glimpse of her life beyond acting. 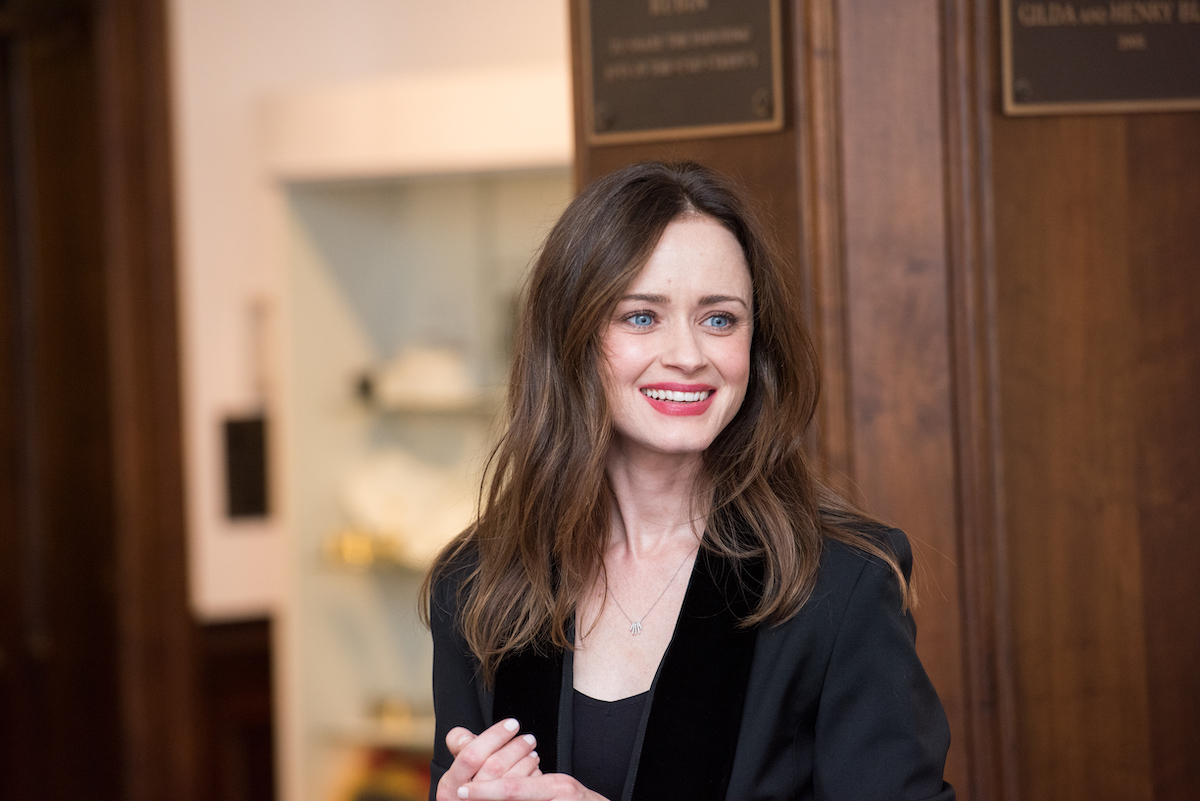 When Gilmore Girls premiered on the now-defunct WB in 2000, Bledel was a young unknown actor. Prior to landing what would turn out to be a life-changing role, she had very limited acting experience. So limited, in fact, her only screen time was a spot as an extra in Wes Anderson’s 1998 film Rushmore.

The only other acting experience Bledel had was in local theater. She participated because her parents thought it would help her overcome her shyness.

Bledel waited tables and continued modeling as a student at New York University. That’s when she auditioned for Gilmore Girls. As previously mentioned, Gilmore Girls took a risk casting Bledel as Rory Gilmore.

Bledel’s limited acting experience is why Lauren Graham had her arm around her in early episodes of the show. She was helping her co-star with camerawork.

Alexis Bledel said goodbye to her stunning Brooklyn penthouse in 2016

Bledel’s come a long way from Rory’s bedroom in Stars Hollow. She sold her home for in Brooklyn, New York, she shared with Kartheiser in 2016, according to the New York Post.

The stunning penthouse sold for $1.32 million. Judging by the StreetEasy listing Bledel’s fictional grandma, Emily Gilmore (Kelly Bishop), would approve of the digs.

It doesn’t have traditional decor like Emily and Richard Gilmore’s (Edward Herrmann) mansion in Hartford but there’s no “semi-pornographic leering monkey lamp.”

Here are the details on Bledel and Kartheiser’s former pad. It had 18-foot ceilings and a private roof deck with views of the skyline. It might’ve been a bit too cozy for Emily’s liking what with only one bedroom and two bathrooms.

The penthouse also featured custom built-ins, refinished floors, and heated tile in the master bath. One of the standout areas of the space was the chef’s kitchen decked out with a Viking stove, the same kind Sookie St. James (Melissa McCarthy) made explode at the Independnce Inn.

Why did Alexis Bledel move out of her Brooklyn penthouse?

Bledel and Kartheiser became parents in 2015 when they welcomed a baby boy. They kept the news private until Bledel’s Gilmore Girls co-star Scott Patterson (Luke Danes) called her a “proud new mother” in a 2016 interview with Glamour.

While the exact reason for putting the stunner on the market is unclear, chances are the couple let go of their Brooklyn penthouse to find something bigger to accommodate their growing family.