GEMMA Collins reignited her bitter feud with Jason Gardiner as she said "hallelujah" on telly today after he was axed from Dancing On Ice.

The reality star, 38 famously screamed "you're boring" at Jason after he criticised her size during her second appearance on the ITV skating show back in January. 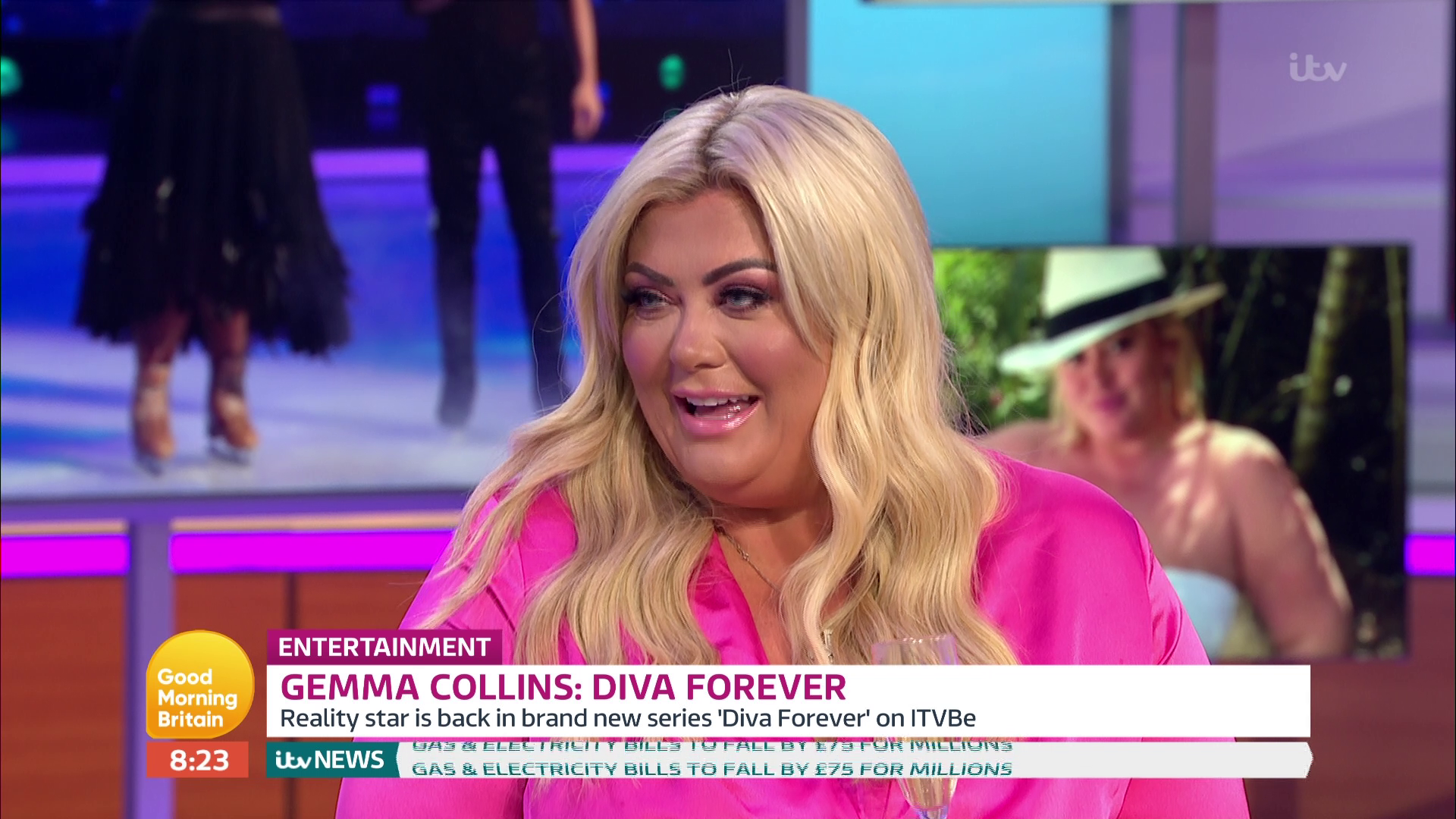 And the Diva Forever star said earlier on Good Morning Britain: "Hallelujah. Let's be fair he only works twice a year in TV. I think he does Dancing On Ice and panto. Would we miss him next year? Hell no.

"People are watching this and probably thinking, 'Oh she's a bit strong', but you can criticise someone but you don't have to get personal. Especially with mental health now and bullying. So yeah, hallelujah.

"My show is launching tonight, Jason Gardiner is not coming back. Hallelujah."

The Sun revealed Dancing On Ice bosses were secretly plotting to replace acid-tongued Jason to avoid another showdown next year. 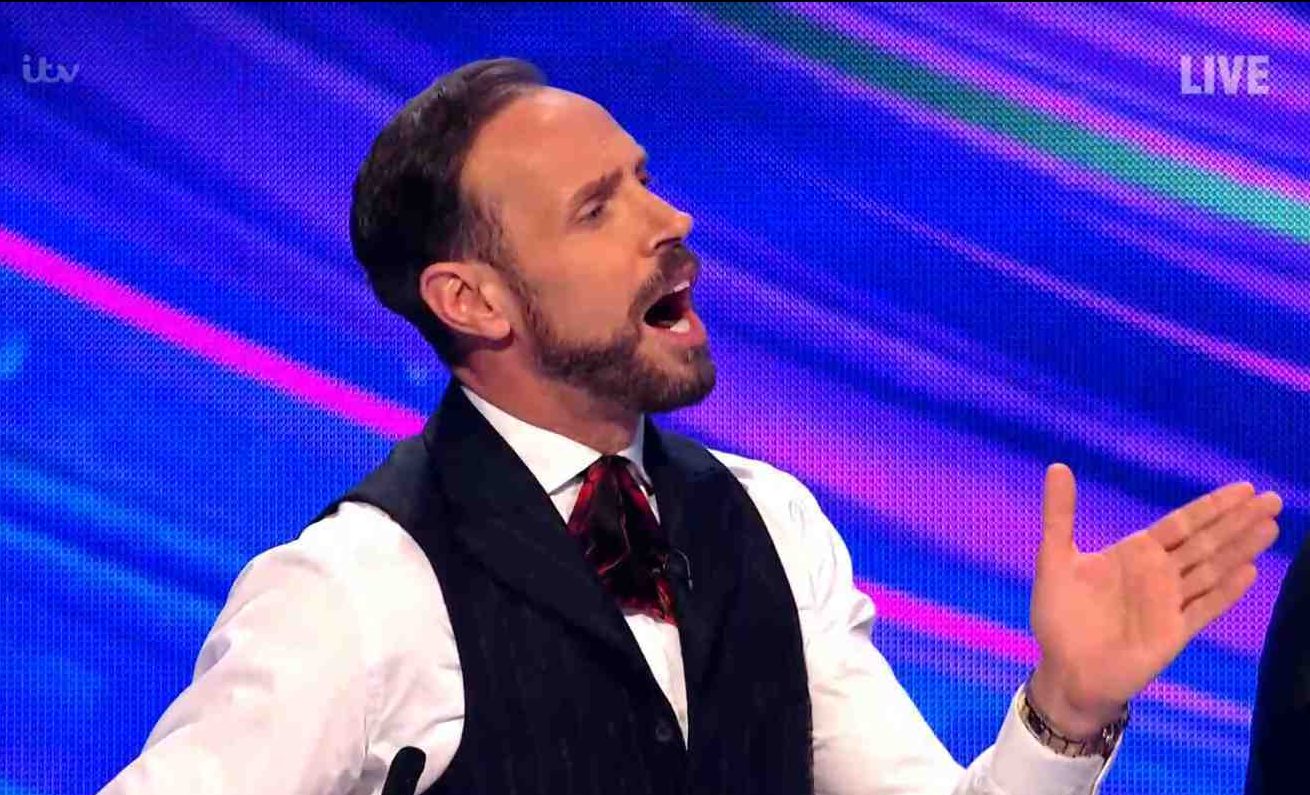 They have been sounding out a replacement judge ahead of the skating show’s next series in January.

ITV chiefs are worried contestants might claim they have been bullied because of Jason’s close-to-the-bone remarks, The Sun understands.

Jason, 47, and reality star Gemma, clashed on last year’s series after he savaged her skating skills and she accused him of being a bully because he compared her to a refrigerator.

But insiders say they will only replace Aussie Jason if they can find someone suitable. 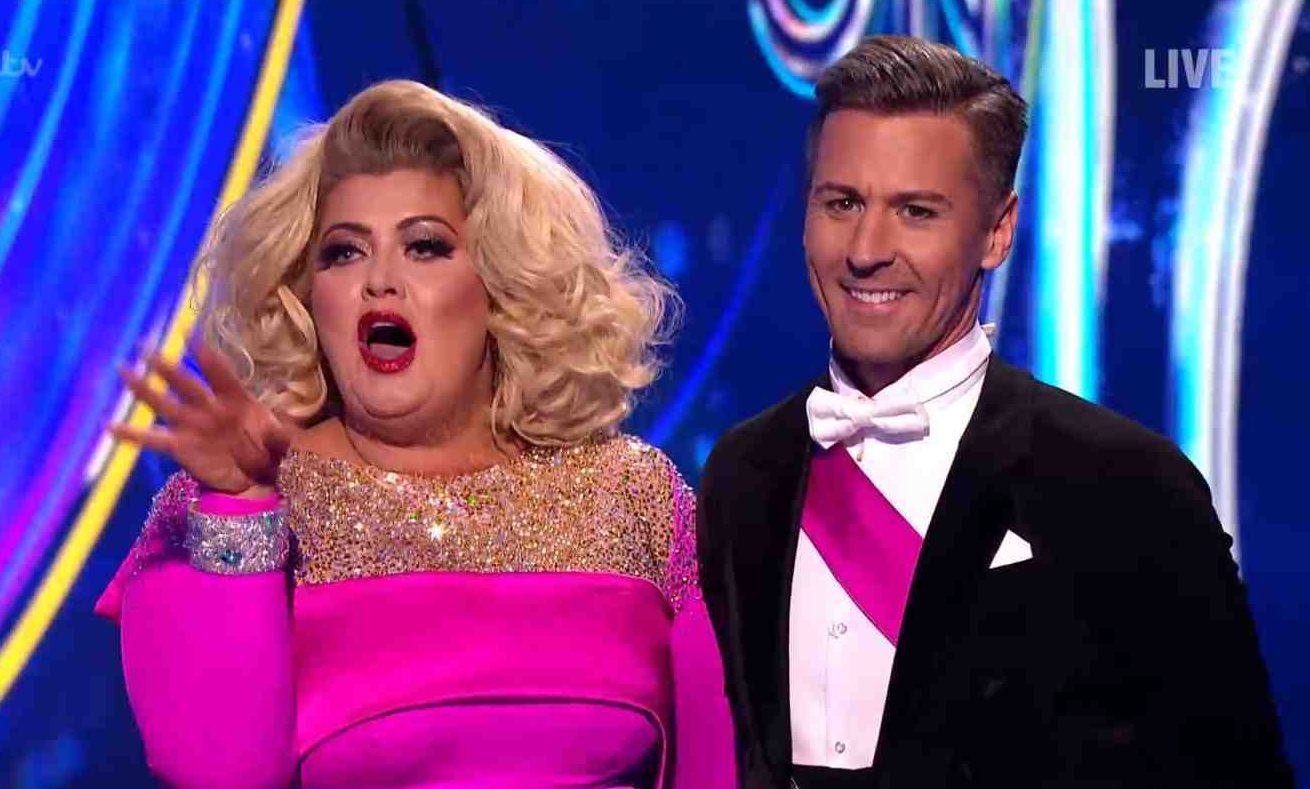 An ITV source revealed: “Bosses have become concerned in light of the axing of The Jeremy Kyle Show, that contestants could have a cause for complaint.

“After the rows with Gemma last year, producers started to make quiet inquiries about potential replacements. It sounds as if Jason isn’t aware this process is taking place, which is a bit awkward.”

It would not be the first time ITV bosses have axed Jason.

The channels move comes after The Jeremy Kyle Show was axed by ITV following the death of a guest from an overdose.