O’Herlihy's brother, Cormac, confirmed to The Hollywood Reporter that the actor died on September 15 in Bath, England. 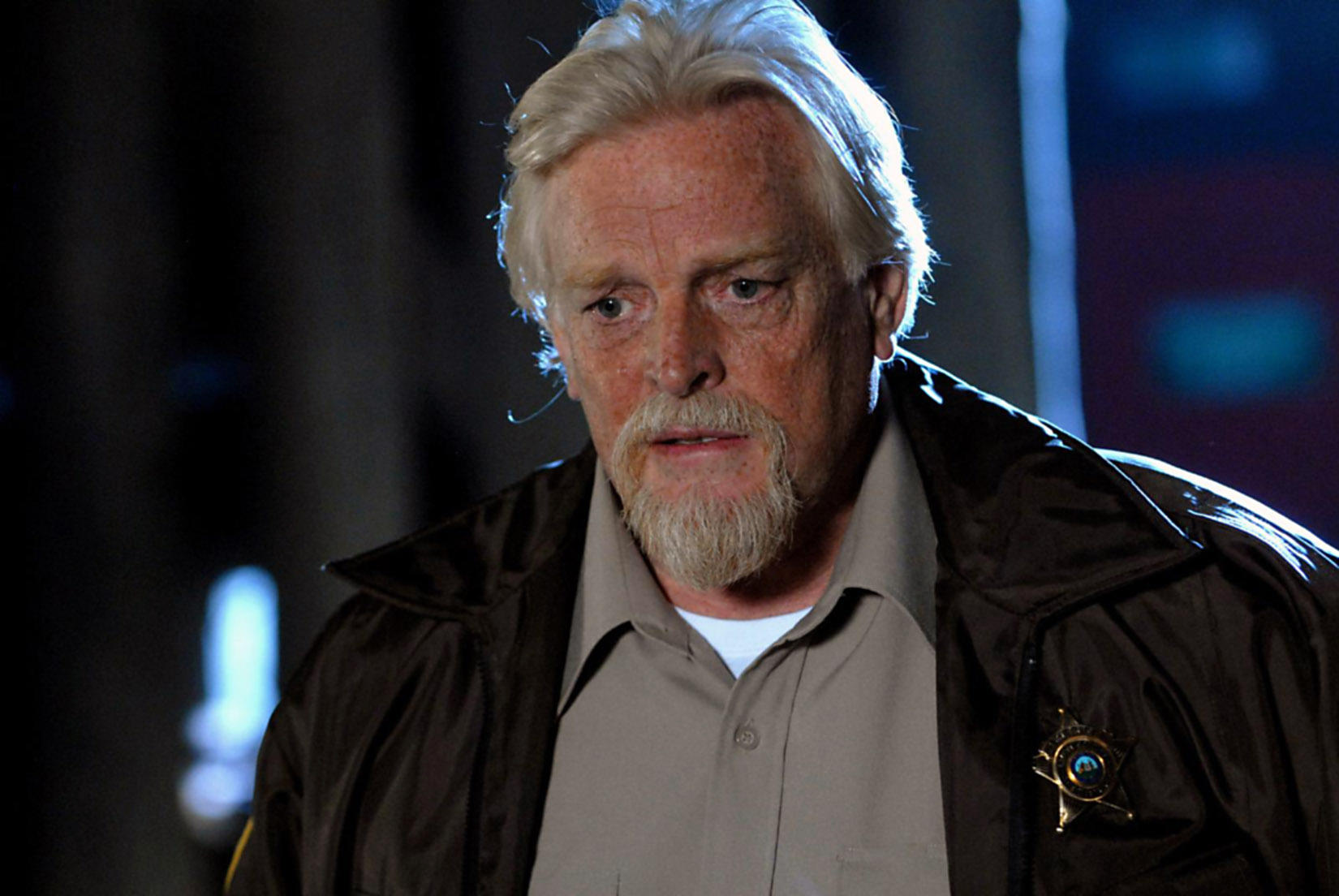 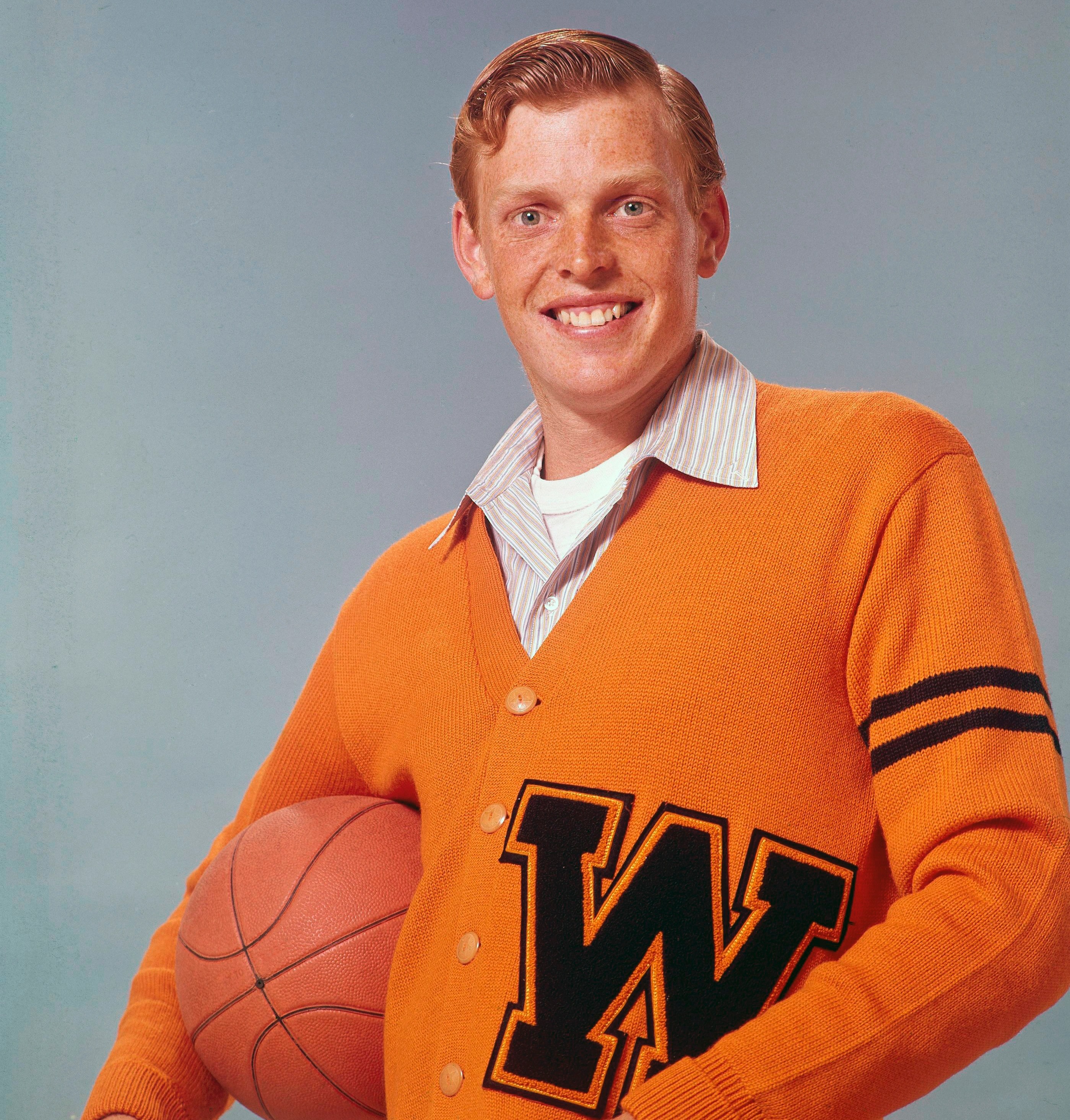 The family did not reveal a cause of death.

On Twitter, Howard called O’Herlihy, a “talented actor with a big free spirit.”

"RIP Gavan. I knew him as the 1st of 2 Chucks on #HappyDays & then as Airk in #Willow where I had the pleasure of directing him. A talented actor with a big free spirit," Howard wrote.

In 1974, O’Herlihy appeared in seven episodes as Chuck Cunningham, the eldest sibling, during the first season of ABC’s Happy Days.

O’Herlihy's big-screen debut came in 1978, where he starred as the ex of the bridge in Robert Altman's A Wedding.

After his one-season stint on Happy Days, O’Herlihy appeared on such shows as Marcus Welby, M.D., The Bionic Woman, Matt Houston and Star Trek: Voyager.

He relocated to England to star on the 1982 series We’ll Meet Again.

O’Herlihy is survived by his brother Cormac, siblings Patricia, Lorcan, Olwen, his wife, Juliette, and his children, Rogan, Lonan, David and Daniel.