The Match of the Day host says that despite his "Mr Nice Guy" image, he was a tough figure when he skippered the national squad. 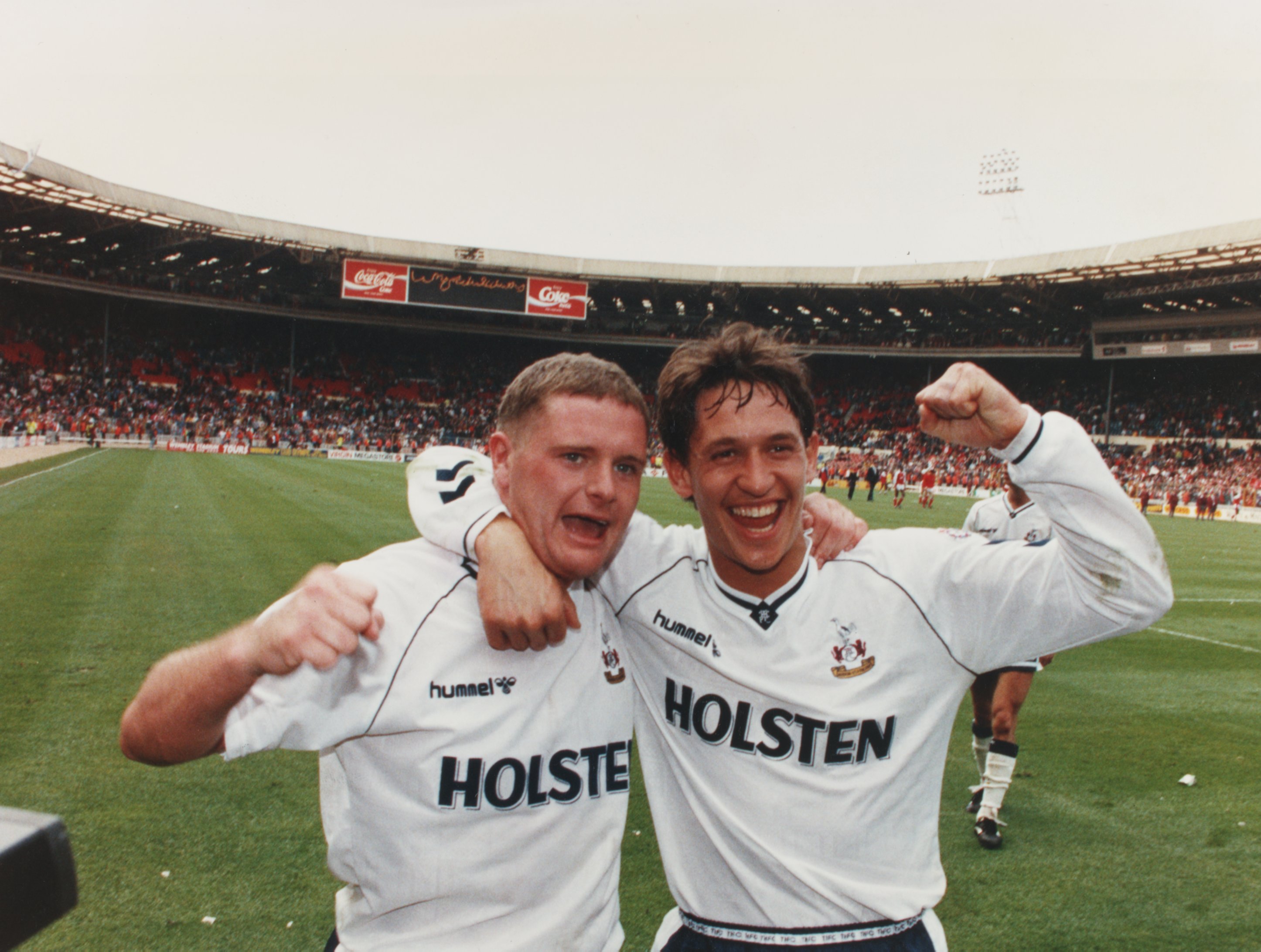 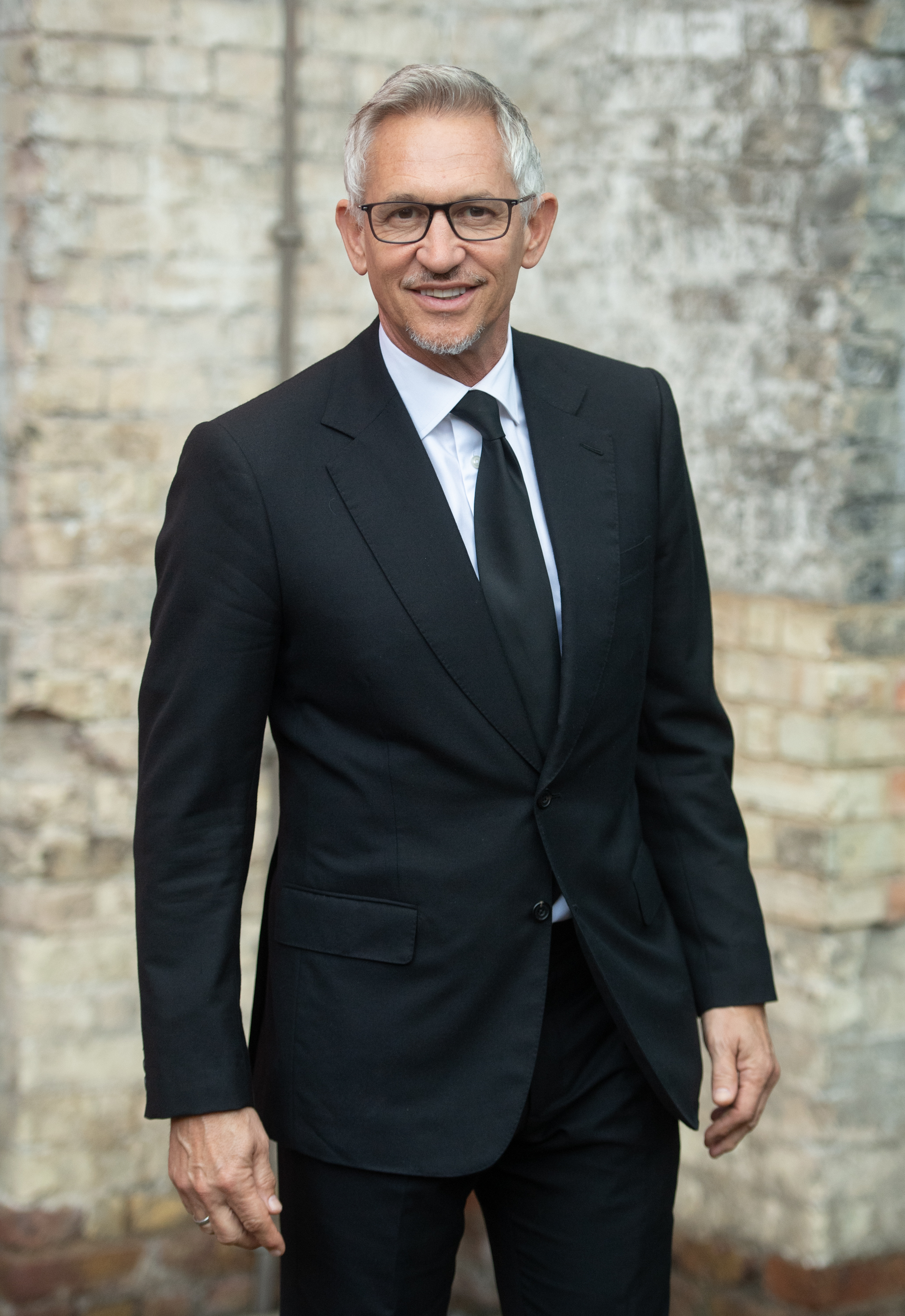 But Gary, 61, claims he's now so soft that films reduce him to tears.

It comes after he once affectionately mocked Gazza's famous weepiness in a Nineties advert for Walkers where the Geordie was seen bawling when he stopped him from sticking his hand in a bag of Salt and Lineker crisps.

Speaking on the Tony Bellew is Angry podcast, he said: "As you get older – and I am getting older – you change.

"I think you get a bit softer. You have kids and as I get older I find I cry more at movies and things like that.

"People say: 'What do you think of your 25 year old self?' I don't think I'd probably have liked that person. I was, you know, so driven on the pitch.

Gary was the England captain on the pitch during the Italia 90 semi-final against West Germany where Gazza famously dissolved in tears.

He gained a second yellow card which prevented him from playing for the team if they made it to the final.

The image of Gary realising Gazza was about to cry is part of the defining image of the tournament.

He once said: "Out of everything in my career, the moment people ask me about most often was when Gazza got booked in that semi-final.

"I could see his bottom lip was going…I didn’t know that the moment would be caught on camera."

Last year Gary also warned the millions who will watch him host Saturday’s live BBC coverage of his team, Leicester, playing Chelsea that he might break down in tears again. But only if they won. 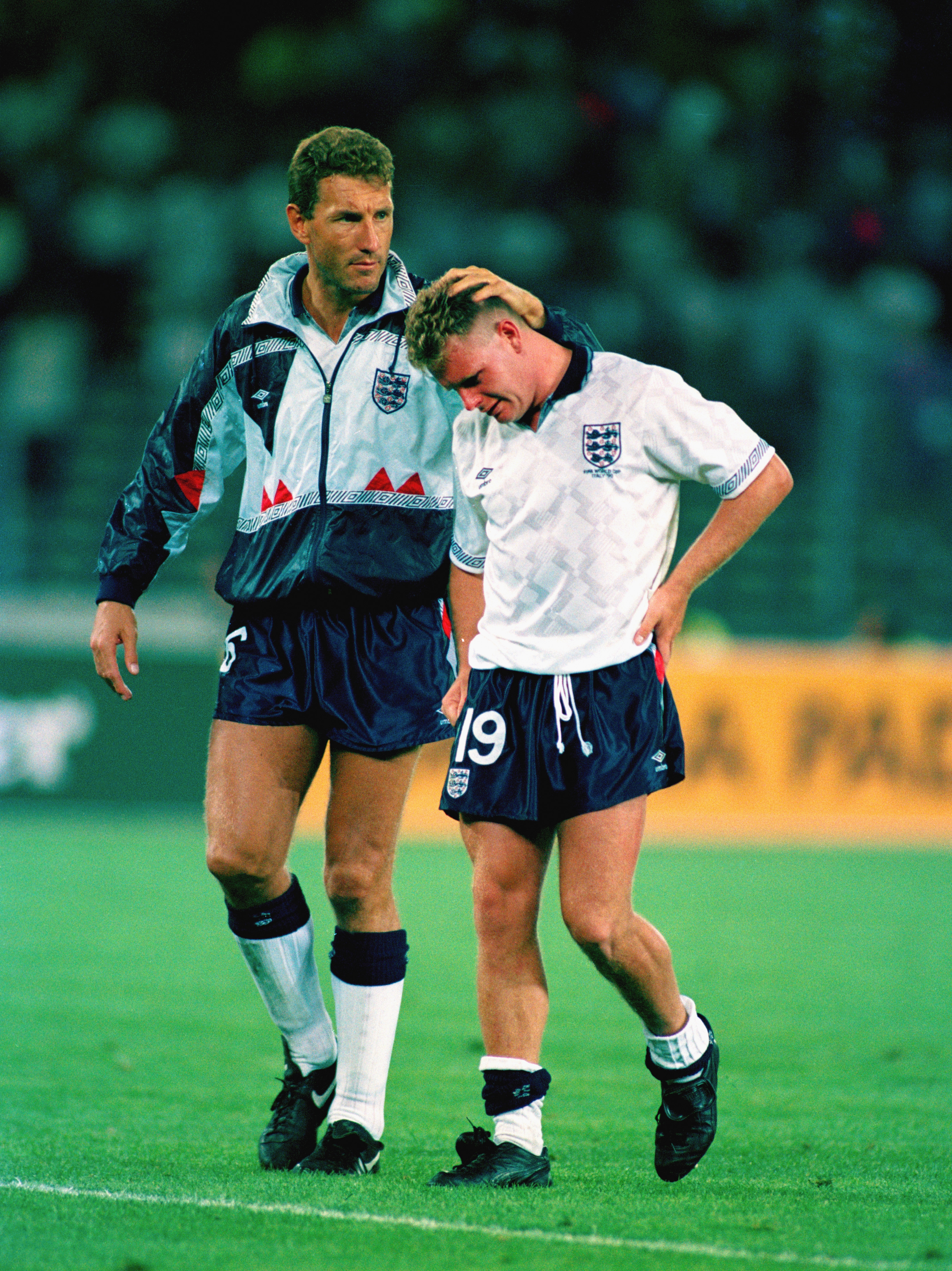