Game of Thrones viewers were left utterly stunned in the final season of the HBO show when Daenerys Targaryen (played by Emilia Clarke) turned evil and went on to kill the residents of King’s Landing. This brutal turn of events followed her ransacking the city to gain control of it, in order to win the Iron Throne.

But this was the last thing she ever did, as Jon Snow (Kit Harington) went on to kill her in a moment of passion shortly after.

However the show’s source material – A Song of Ice and Fire – may have teased what exactly went wrong with Daenerys during this final season.

Throughout the books it is shown numerous times that all of the Stark children have the power to warg.

Bran Stark (Isaac Hempstead-Wright) was obviously the strongest warg in the show, as he demonstrated numerous times before becoming the Three-Eyed Raven. 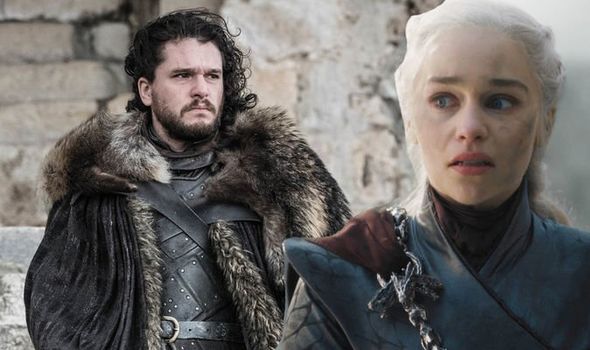 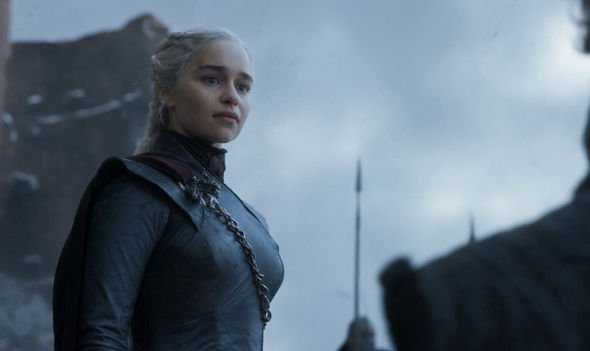 Also the books ventured into the hidden powers of Sansa Stark (Sophie Turner) and Arya Stark (Maisie Williams) a few times – with Arya in particular taking control of her direwolf Nymeria.

There were some instances of Jon’s powers being touched upon, however they were never truly explored in the story.

Despite this, it was generally accepted the young king did have some power, but never truly used it.

Could, then, Jon’s supposedly dormant powers have been to blame for Daenerys’ brutal ending?

It is no secret the warg powers could indeed influence and take control of people. 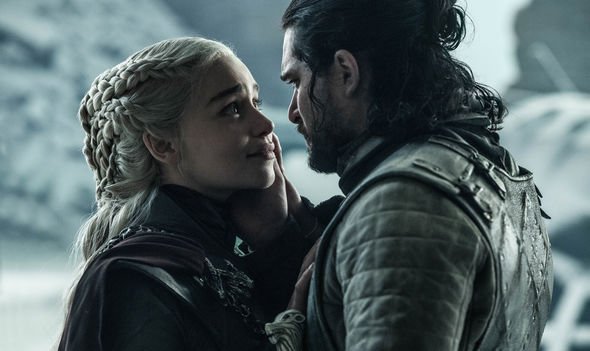 This was best demonstrated back in season one when Bran stopped Hodor (Kristian Nairn) from his frenzy during a thunderstorm.

With this in mind, Jon spent a lot of time with Daenerys throughout the final season, and the pair became extremely close.

Furthermore, Jon had an unbridled hatred for the Lannisters – especially Cersei Lannister (Lena Headey) – following the slaughter of both his father, Ned Stark (Sean Bean), and his brother Robb Stark (Richard Madden).

These two facts may have somehow conflated into the destruction of King’s Landing through an inherent use of his warg powers.

If this is the case, Jon may have influenced Daenerys into switching her decision and destroying the rest of the city without saying anything to her.

This force-like power could have indeed steered the queen into madness, but could she have prevented it in any way?

Alternatively, could Jon have known what he was doing, and intended to kill off the residents of King’s Landing to become some sort of tyrannical ruler himself?

Either way, fans were distraught by the show’s ending, and were devastated when Daenerys was killed off, and Jon was sent away forever.

Meanwhile, it was recently revealed by one of the show’s actors an alternate ending was originally filmed.

“That was mostly for fun but I don’t know if I’m allowed to tell you about that. I won’t tell you! But it was fun.”

He later went on to add: “The funny thing is after season seven I had my theories, fans had theirs, everybody in the cast had their theories so there were thousands of theories.

“To choose one path would be difficult to say but there were many things I didn’t see coming. There was the element of surprise which I liked.”