Home » TV & Movies » Game of Thrones: Hodor was supposed to make a huge appearance in Battle for Winterfell

Game of Thrones saw a number of explosive scenarios occur in the final season of the hit HBO show.

Perhaps the biggest part of the shocking events which occurred was the battle against the Night King (played by Vladimir Furdik) at Winterfell.

After many attempts, Jon Snow (Kit Harington) finally convinced the many residents of Westeros the evil White Walker was on his way to kill the living with a seemingly endless supply of undead.

However Game of Thrones director Miguel Sapochnik recently revealed in a podcast that the battle against the dead was originally supposed to include Hodor (Kristian Nairn).

Speaking on the IndieWire Filmmaker Toolkit podcast, Miguel announced a number of details which were planned to be included in season eight.

One of which, he explained was the “Hodor wight was supposed to happen.”

Hodor was tragically killed back in season six after he defended Bran Stark (Isaac Hempstead-Wright) whilst, famously, “holding the door”.

This information was posted on Reddit, and sparked a little bit of outrage from the fans, as they yearned to see the return of the lovable character.

One fan wrote on the conversation: “I am absolutely gutted to read that Hodor wight was supposed to happen but they scrapped it. 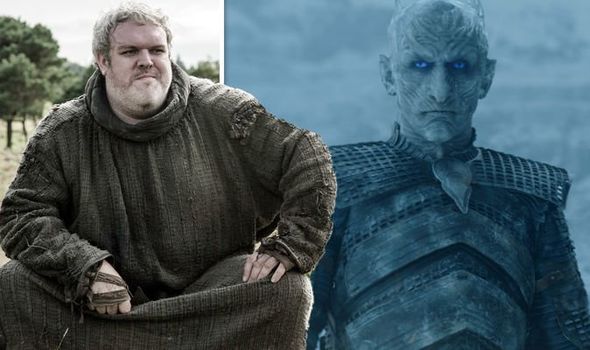 Hodor wight was supposed to happen

“That would have been such a powerful moment that everybody would have loved! I was waiting for It all episode but it just didn’t happen.

“It would have added so much more weight to Brann’s part of the episode and instantly make him much more significant in this entire season.”

Earlier in the interview Miguel revealed the battle for Winterfell was also supposed to include some direwolves.

In fact, the battle was supposed to include 50 direwolves working in solidarity with the humans.

Fans of the show have been theorising how this would have come about, and they believe they have worked it out. 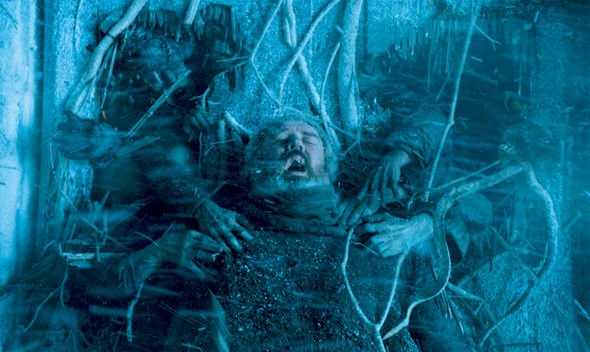 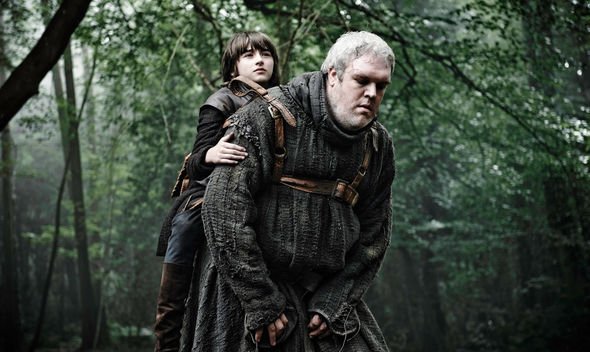 She wasn’t alone, however, as Nymeria also had grown her pack tenfold, giving her quite the stopping power.

Unfortunately neither of these aspects were included in the show’s brutal battle episode, leaving fans a little disappointed.

Thankfully, fans may see the return of some of these characters in the upcoming prequel to the show.

Game of Thrones is available for digital download now.