Viewers have seen Friends colourful characters living it up in New York City, one of them being ditsy masseuse Phoebe Buffay, played by Lisa, 5she struggledto play Phoebe on the hit US sitcom.

Speaking to comedian Kevin Nealon on his Youtube series, Hiking with Kevin yesterday, Lisa said she struggled to connect with Phoebe in the first three seasons despite the fact that she had done similar roles before.

“I had played dumb girls before, but it wasn’t really me. I feel like sh… I tricked them,” she began.

“At the audition, I feel I was the only one who could cope with the audition process, and that’s how I got it, I think.”

Lisa also revealed how co-star Matt LeBlanc, who plays womaniser Joey Tribbiani, helped her get into her role.

READ MORE: Ross Geller was not supposed to have iconic romance storyline 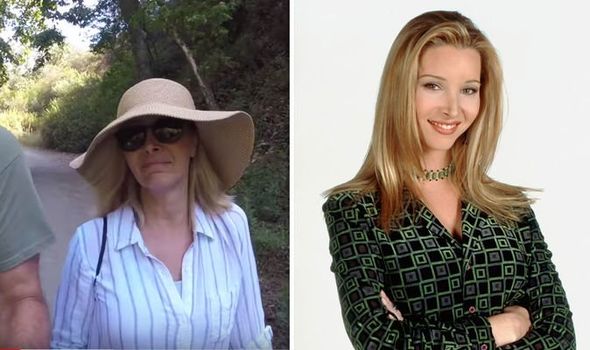 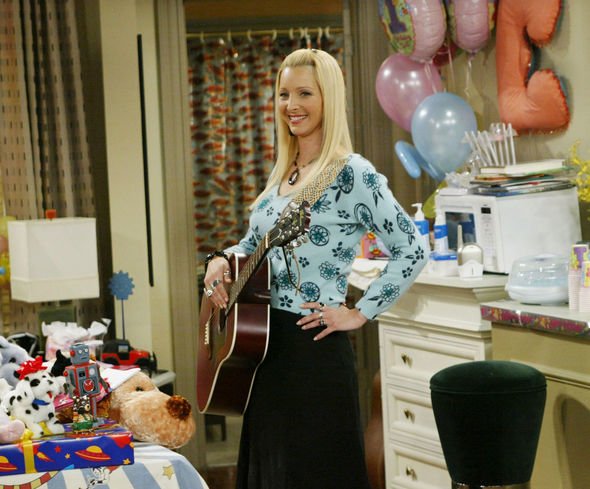 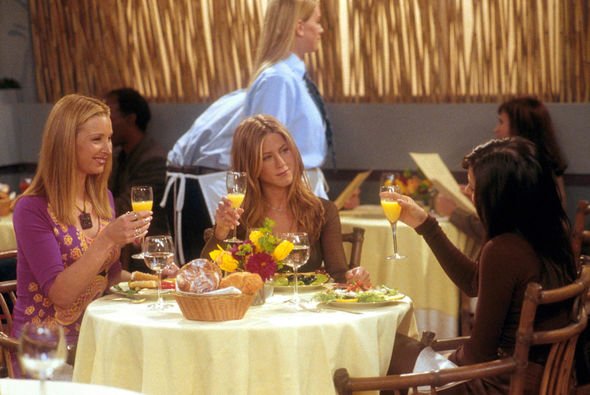 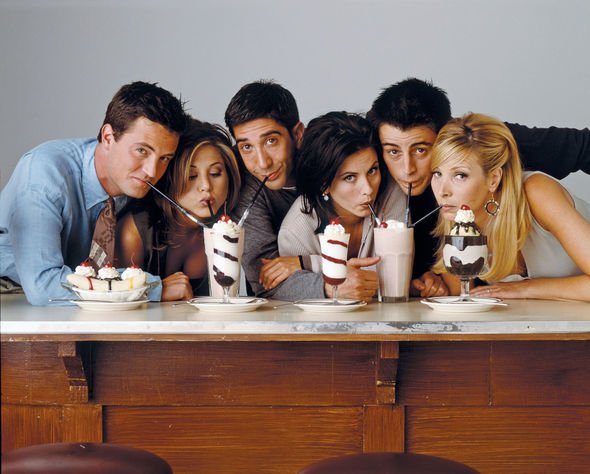 In other Friends news, the actress who played one of Ross Geller’s (David Schwimmer) most controversial girlfriend’s has revealed that their relationship was never supposed to happen ahead of its 25th anniversary.

Mona (Bonnie Somerville) and Ross began their relationship just as Ross found out he was the father of Rachel Green’s (Jennifer Aniston) baby.

After appearing in The One After I Do wedding episode, she later appeared as Ross’ girlfriend.

But the star has now revealed this was not meant to happen at all.

Speaking to Entertainment Weekly, actress Bonnie revealed she was only meant to be in the wedding episode.

However, her chemistry with Ross led her back to the set for more scenes and a romance storyline.

The actress expressed how overjoyed she was to allow the relationship between Ross and Mona to grow.

Unfortunately for Ross, Mona walked out of the relationship seven episodes later.

Friends fans are set to celebrate the shows 25th anniversary in a matter of few weeks which will take place in the show’s home of New York.

To mark the milestone, the show will be screening the best episodes in cinemas across the US, starting on Monday 23 September.

UK fans will not be left out as they can mark the special occasion by visiting the iconic Central Perk sofa which will move around cities across the UK before landing in Dubai.

Friends is available to stream on Netflix now.