Friends fans will remember the sad story of Gunther (played by James Michael Tyler) and his unrequited love for Rachel Green (Jennifer Aniston). Gunther was often found pining over his ex-staff member and even went into the back room and smashed a load of plates after someone asked her out before he got the chance.

However, one fan theory that’s been floating about for a while speculates Gunther went even further out of his way for Rachel than viewers first thought.

Fans have often wondered how the gang managed to get their usual place in the busy coffee shop and one fan thinks they know how.

Reddit user Theluckygal was one of the fans to notice the Reserved sign at Central Perk and speculated it was Gunther who put it there. 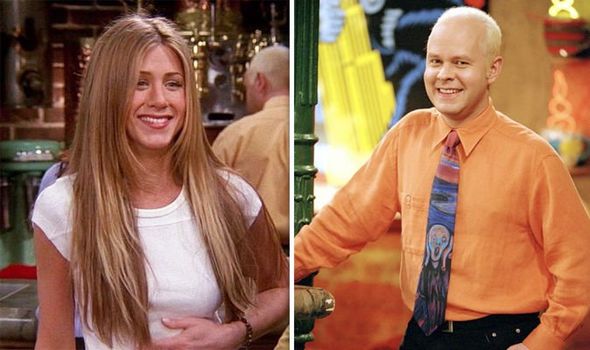 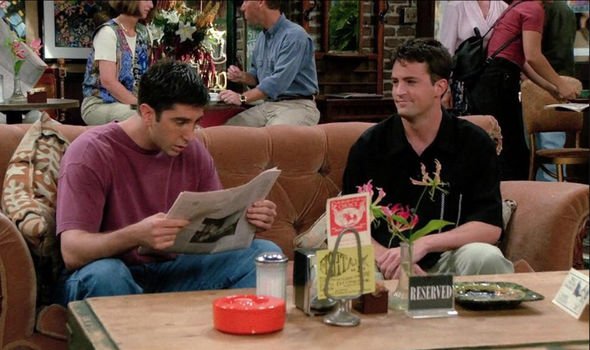 “At central perk, he always left the ‘Reserved’ sign on the table in front of the couch for the gang to hangout so that he could see Rachel often.

“Since its a busy neighborhood, Rachel might not always get a table so he left the couch open all the time for her & her friends.”

In response to the theory, the Gunther star revealed the theory ‘makes a lot of sense’ and it is something Gunther is likely to do.

When Radio Times put the theory to James Michael Tyler, he said: “I read about that recently too. 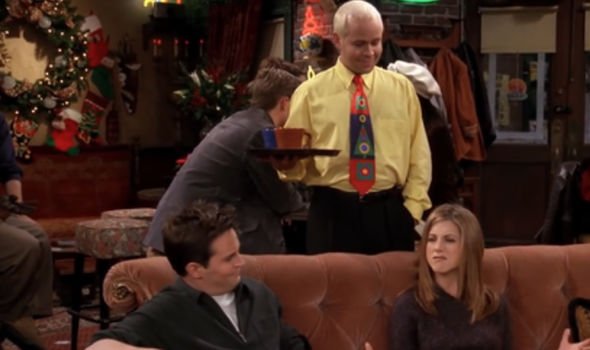 “I never did that! That was probably one of the set designers, I’m guessing, maybe one of the writers…

“I’m not sure who was responsible for that. But I do remember seeing that [‘Reserved’ sign].

“It never really occurred to me why it was there, but it makes a lot of sense [that Gunther put it there] in retrospect.

“There are a lot of little Easter eggs which are in there, that people will be looking for for years to come!”

The Walking Dead season 10: Negan to team up with The Whisperers? [INTERVIEW]

Speaking exclusively to Express.co.uk, James explained that, despite each of the characters usually having a cup or mug of coffee, they were mostly just empty mugs.

He explained: “The six main Friends, if they actually had to take a sip out of a coffee cup they would actually have a latte or a cappuccino made back stage. They would just bring it out.”

“But as far as the background performers,” he added. “There was no coffee ever in any of those cups.”

Moreover, the star revealed that despite often being spotted hard at work in the background of shots, he really wasn’t doing much.

He confessed: “I was just moving my elbows and wiggling around back there with my back turned.

“And reaching for things that weren’t there, and miming basically with a lot of movements!”

Tickets for FriendsFestive can be purchased at www.FriendsFestive.co.uk. Tickets cost £34.50 including booking fee and a festive drink