Matthew Perry‘s struggle with drug and alcohol abuse nearly ended his life at age 49, as detailed in the actor’s forthcoming memoir.

The Friends alum, now 53, spoke with People about his book Friends, Lovers, and the Big Terrible Thing (releasing Tuesday, Nov. 1), which he says he wrote to help others. In the memoir, Perry reflects on a near-death experience that he narrowly survived in 2018. At the time, it was reported that Perry had undergone abdominal surgery to repair a gastrointestinal perforation — but the full story was that his colon had burst from opioid overuse. He did have surgery, but he also spent two weeks in a coma, remained in the hospital for five months and used a colostomy bag for nine months.

“The doctors told my family that I had a 2 percent chance to live,” Perry tells People. “I was put on a thing called an ECMO machine, which does all the breathing for your heart and your lungs. And that’s called a Hail Mary. No one survives that.”

Perry ultimately pulled through — he’s had 14 total surgeries on his stomach thus far — and he says that potentially fatal experience eventually put him on a path toward recovery.

Friends: The One Where We Rank the Cast’s Small Screen Follow-Ups 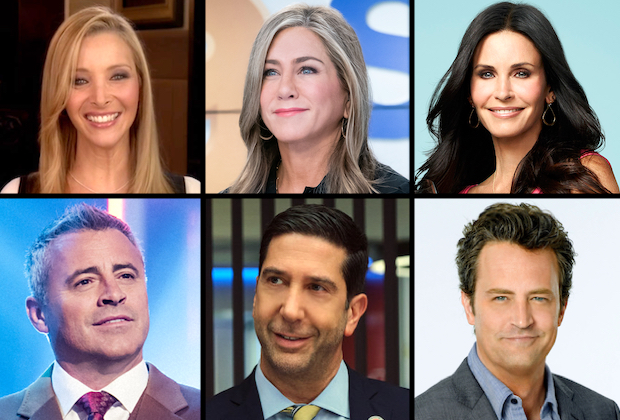 “My therapist said, ‘The next time you think about taking Oxycontin, just think about having a colostomy bag for the rest of your life,’” he remembers. “And a little window opened and I crawled through it and I no longer want Oxycontin anymore.”

Perry has previously been candid about his drug and alcohol addictions, which were especially prevalent during his 10 seasons on Friends. Though he did not disclose to People how long he has currently been sober, he divulged that he has been to rehab 15 times; he currently describes himself as a “pretty healthy guy,” and adds that he feels compelled to share his story after drug abuse almost took his life.

“There were five people put on an ECMO machine that night and the other four died and I survived,” he says. “So the big question is why? Why was I the one? There has to be some kind of reason.”